The construction presented by the racing team as part of the 2nd Athens Biennale is of particular interest because it reveals an aspect of the architecture of the years 1970 associated with futurism "tourist kiosk", ovoid-shaped in fiberglass (improved chemical resin) was designed by architect Nikolaos Xasteros and patented by the Patent Academy of’ Athens in September 1969 in the name of "industrial metal construction company ALTA Anonymias with whom he collaborated, then in May 1973 to his name.

Nikolaos Starry, who studied architecture at the Ecole des Beaux-Arts in Paris for years 50, designed the years 60 in Greece, a number of prefabricated housing by a material when used for the new construction of light boats fiberglass. In a visionary perspective, Lightweight these houses could be built, Meetings easily, around the country, and the establishment of’ independent living dream vacation, age of mythology. The investigation into the issue of Xastero family revealed a wide range of different housing projects. Among these, they must be produced as samples, no more than ten, because no mass production has been achieved. 5 have been identified throughout Greece so far. 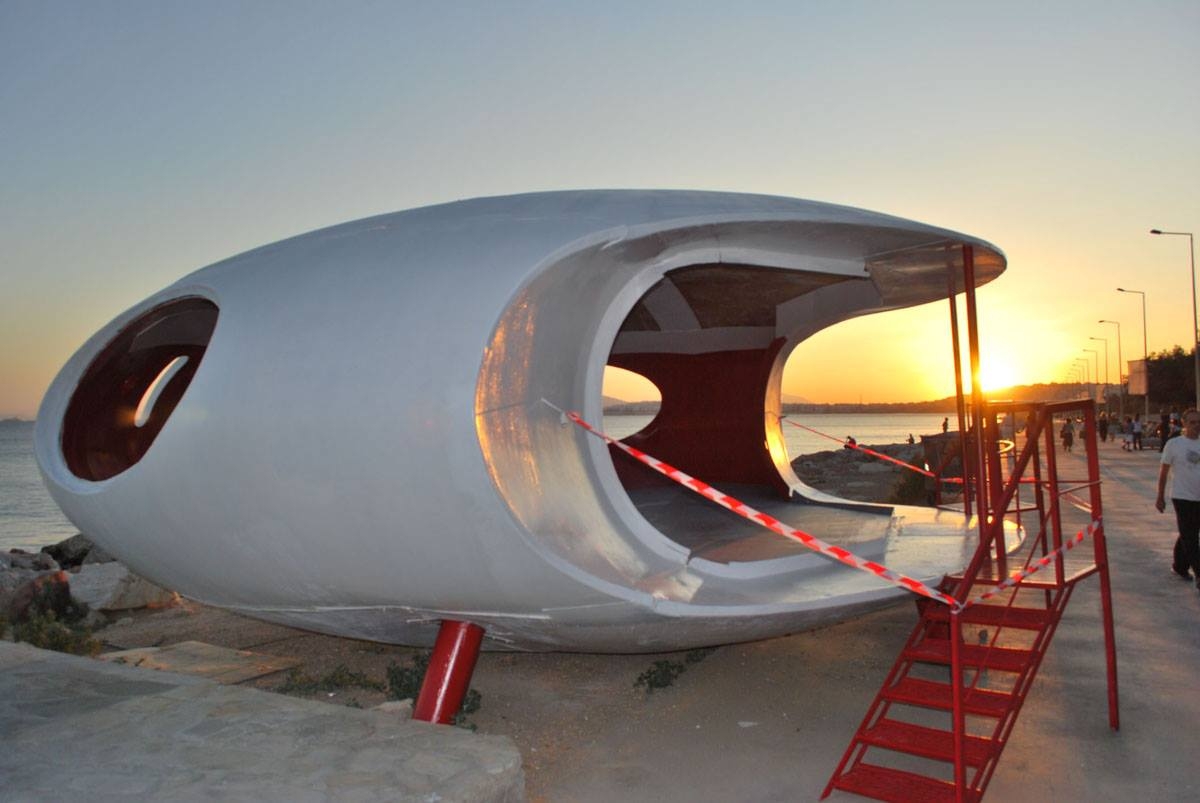 An oval shaped dwelling resembling a fiberglass Futuro, it was designed by the architect Nikolaos Xasteros and patented in September 1969 ALTA for the company with which he worked and later 1973 to his name. Nikolaos Xasteros, studied Fine Arts Architecture in Paris, returned to Greece and began designing a version of manufactured homes and modular, very light, from & rsquo; a material with & rsquo; era novel that could be installed n & rsquo; anywhere in the rural world, by setting the grounds together for standalone break beyond the limits of life in the city. Xasteros dreamed of an independent lifestyle in these homes.

By creating a production unit, Xasteros launched fiberglass production in the city of Komotini and, following the & rsquo; general interest of potential buyers, he prepared the & rsquo; opening its first exhibition 1978. “Fiberglass is a glass filament. By extension, reinforced composite materials of this fiber are also called fiberglass. Glass fibers, up with the hollow glasses, flat glass and cell glasses, the main glass families”. The plan failed when, the morning the & rsquo; opening, a law was passed which prevented the construction of prefabricated houses in d & rsquo lots; an area less than 4000 m².

another utopian, Vasilis Tsironis, proclaimed his apartment in the Flisvos region as an independent autonomous state. The 11 July 1978, Police stops and destroys the & rsquo; apartment, reversing its autonomous character and causing the suicide Tsironis.

The futuristic homes that eventually exit the & rsquo; n & rsquo factory, were more than ten. Nowadays, l & rsquo; Greek equivalent of "Dymaxion House" Buckminster Fuller (United States) and "futuro" (Finland) Matti Suuronen has its own story to tell through many homes fiberglass who are still at various locations in Greece. 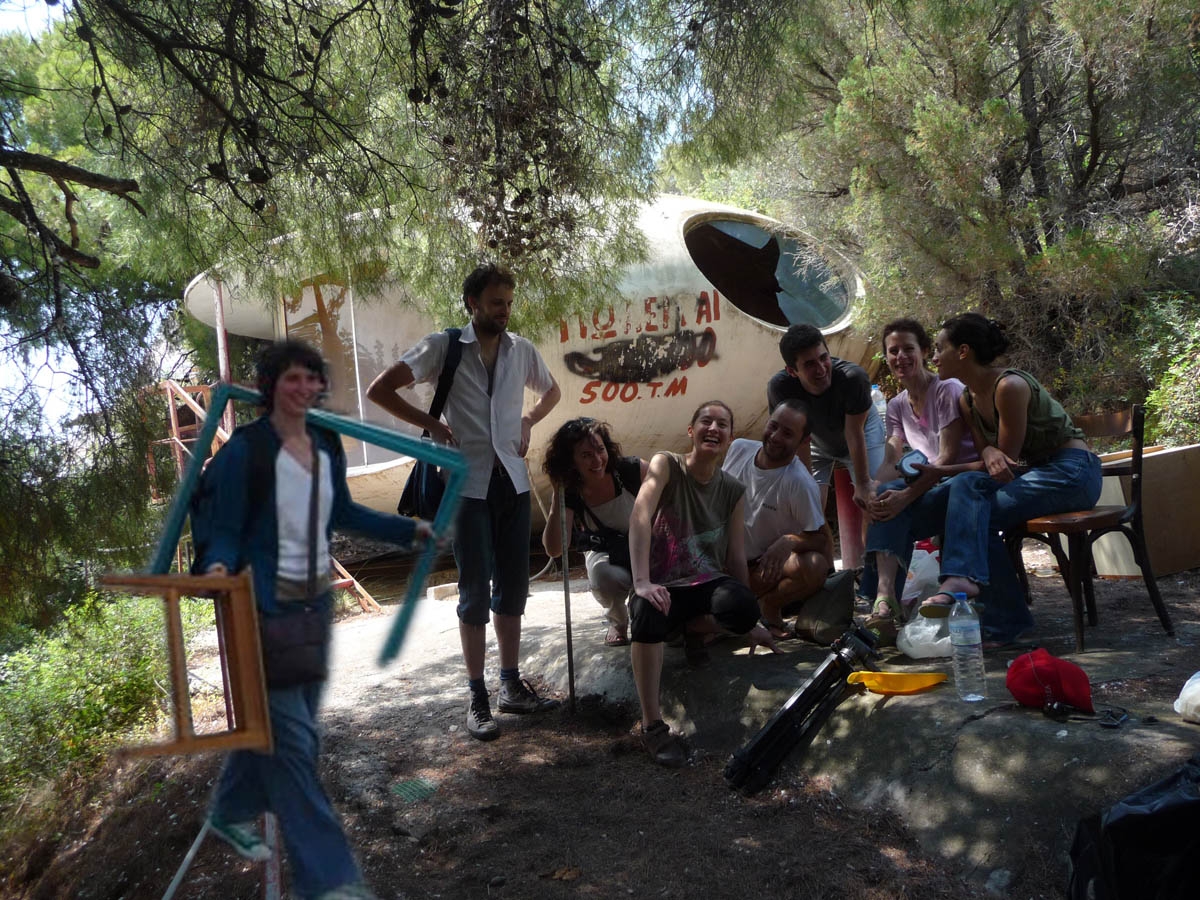 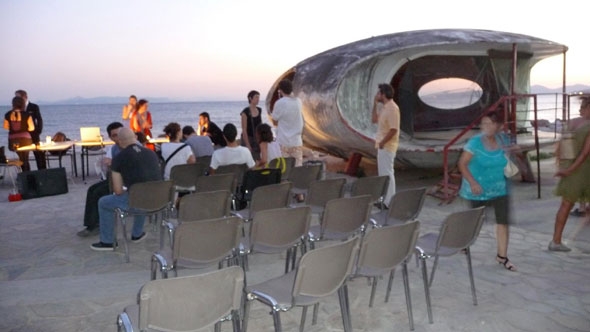 The changes range from the late 1960 in the mid 1970. Nikolaos Xasteros, after setting up a factory to manufacture futuristic residences in Komotini and having received many proposals from buyers prepared the inauguration of the first report in 1977. Sadly, it coincided with the change of legislation construction project outside (during his testimony, the same breakfast), changing the minimum plot for a house, 250m ² 4kms. This eliminated the dream of placing a small shell affordable and easy to use vacation on a small field. 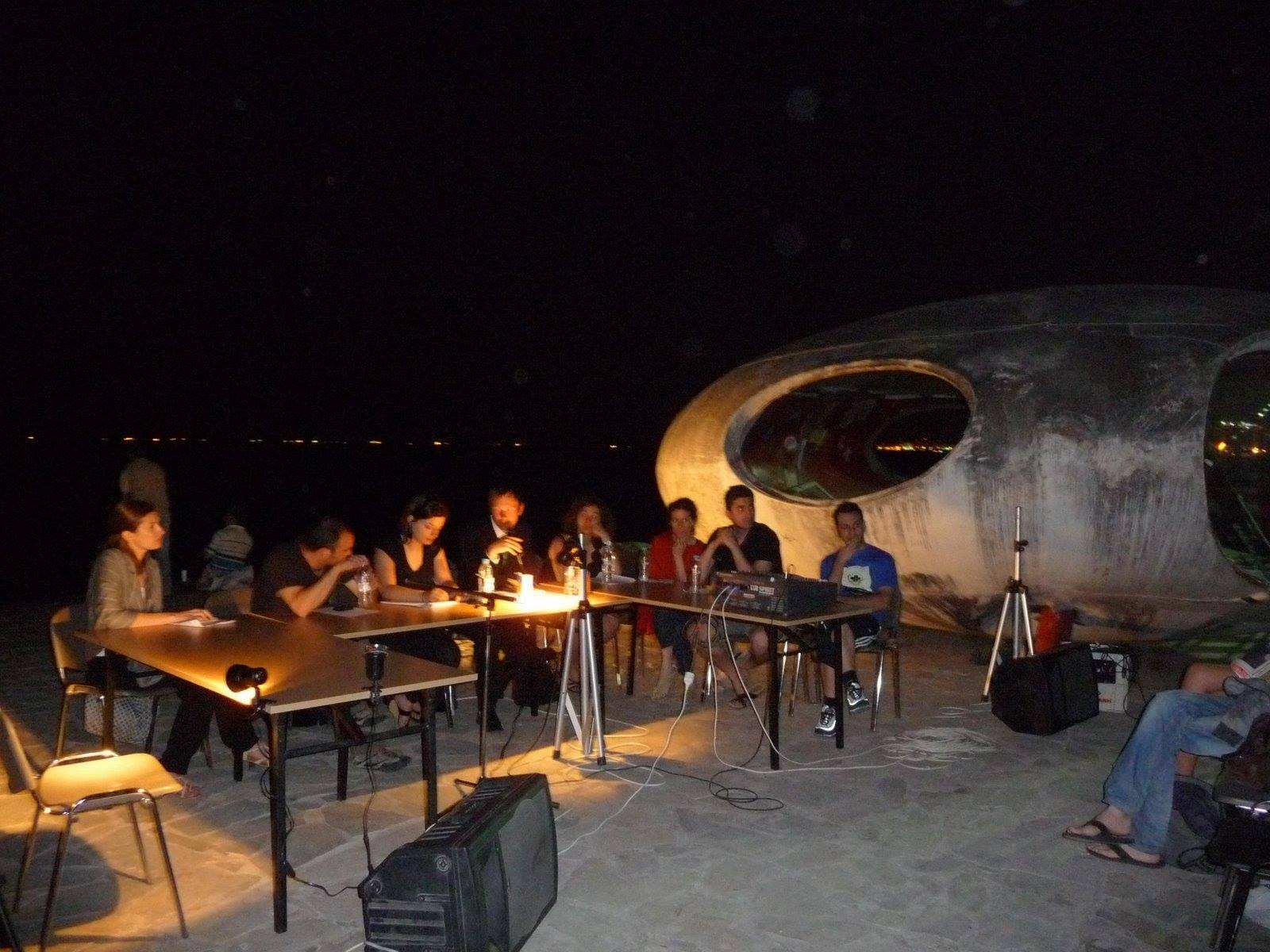 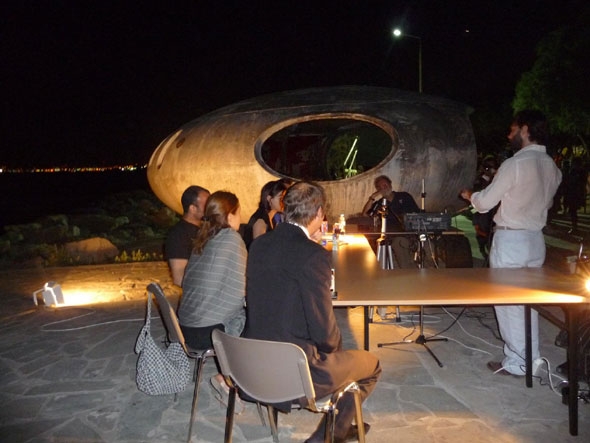 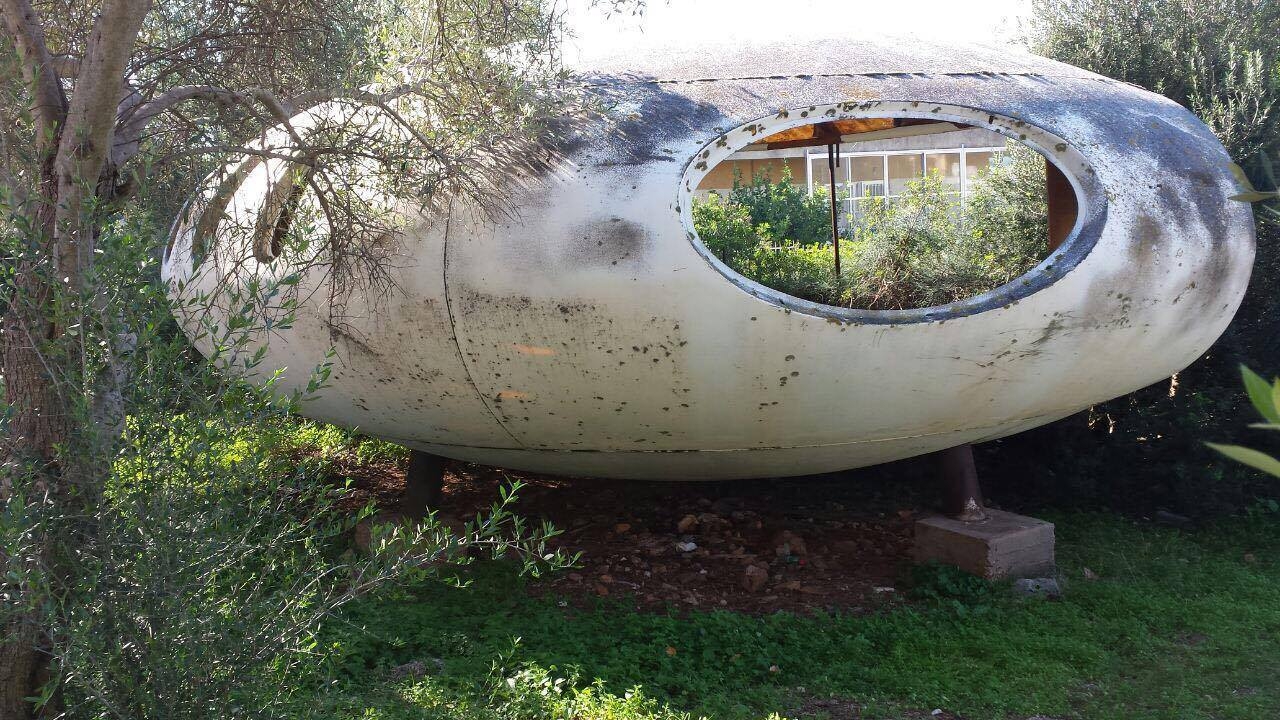 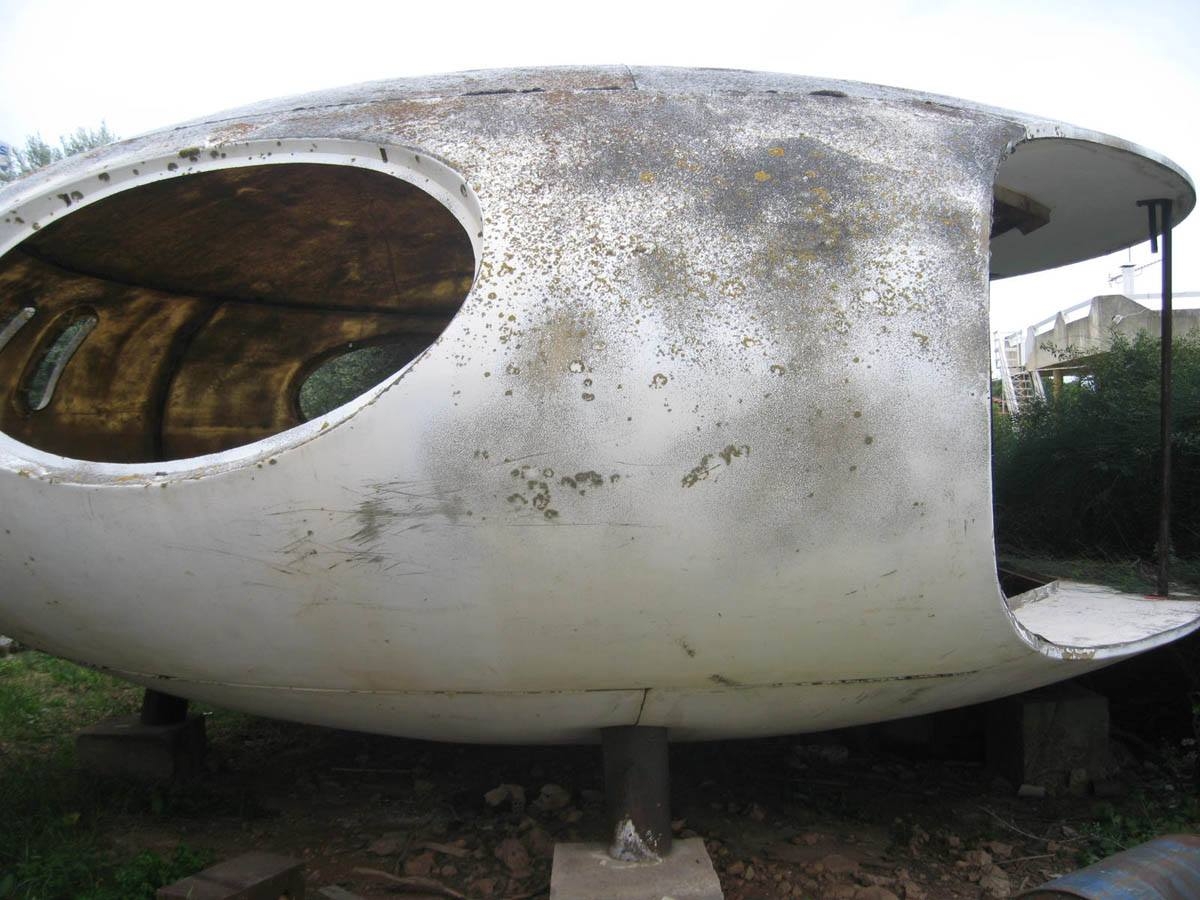 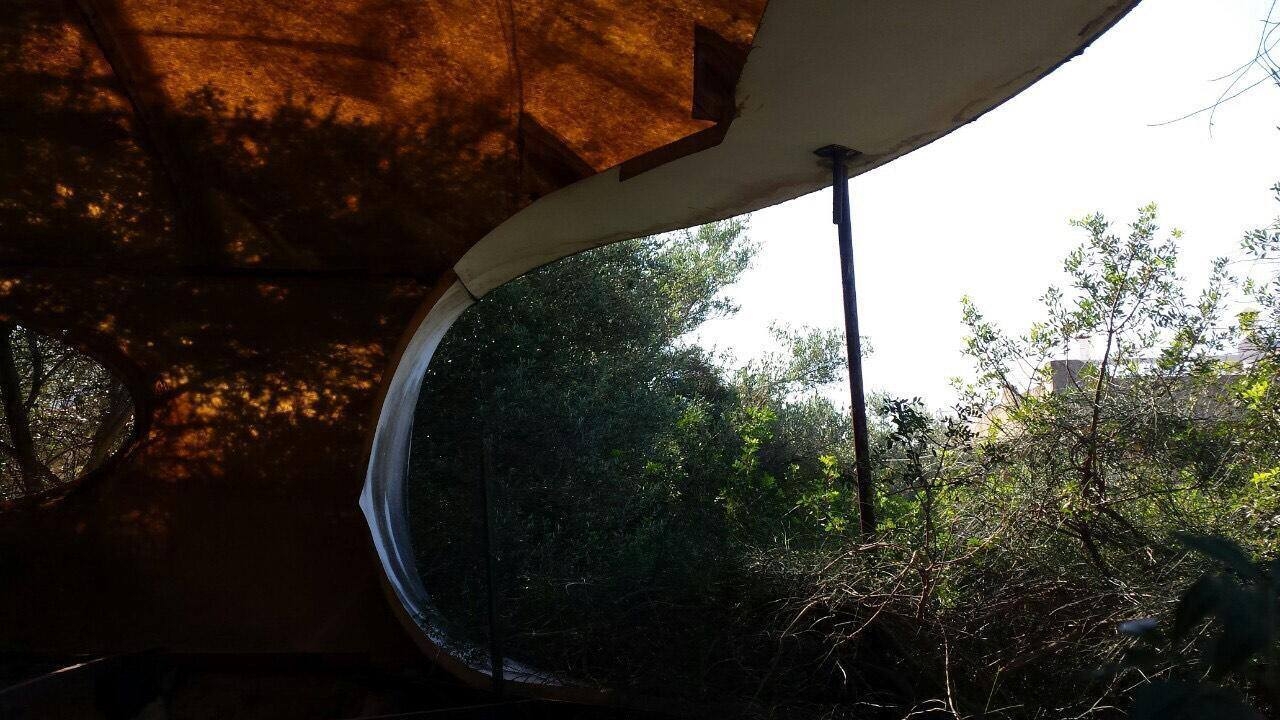 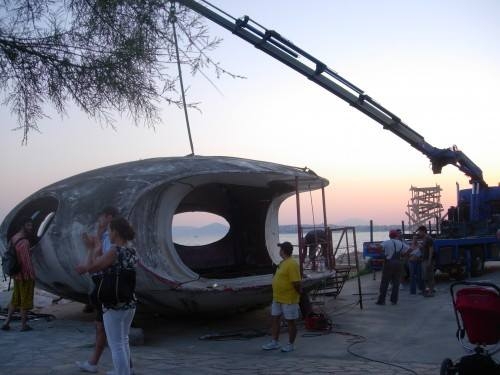 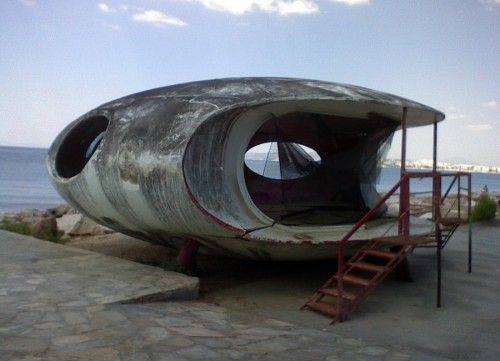 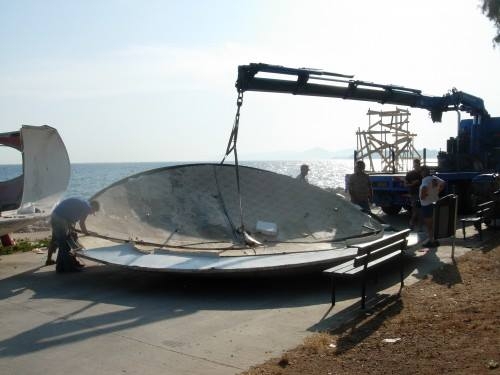 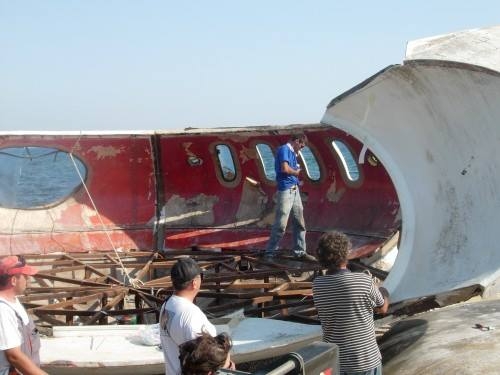 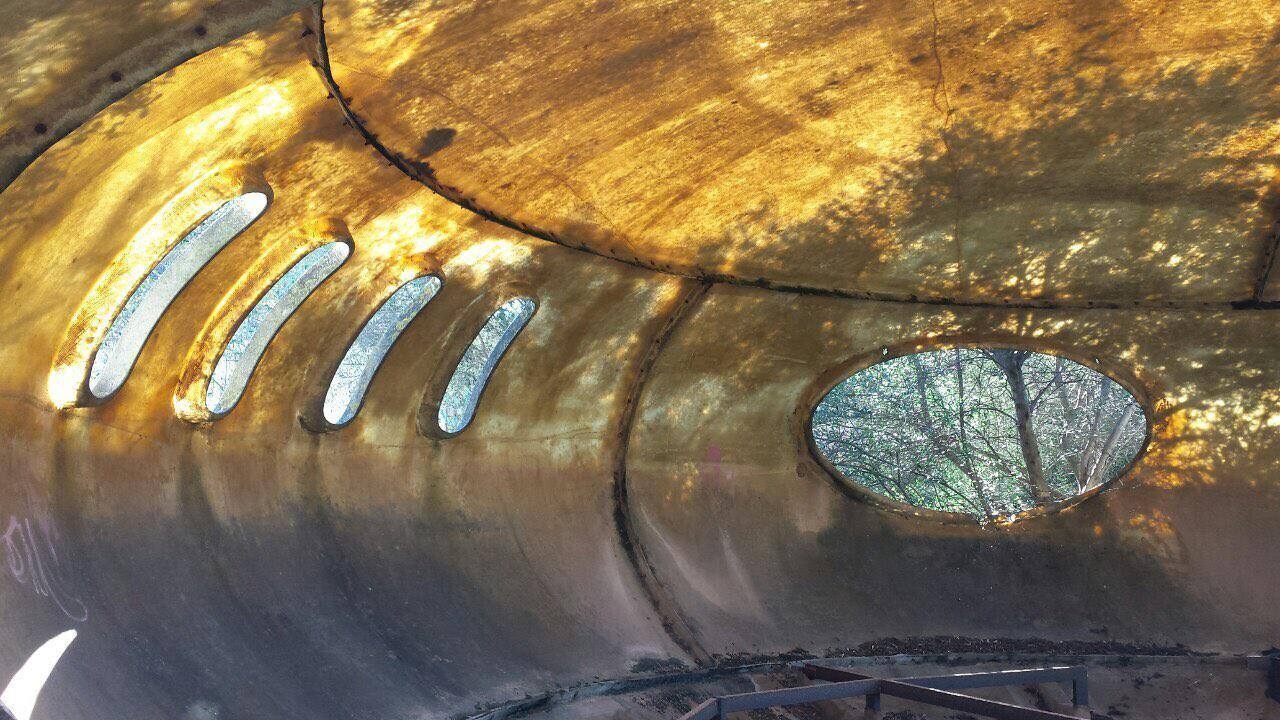 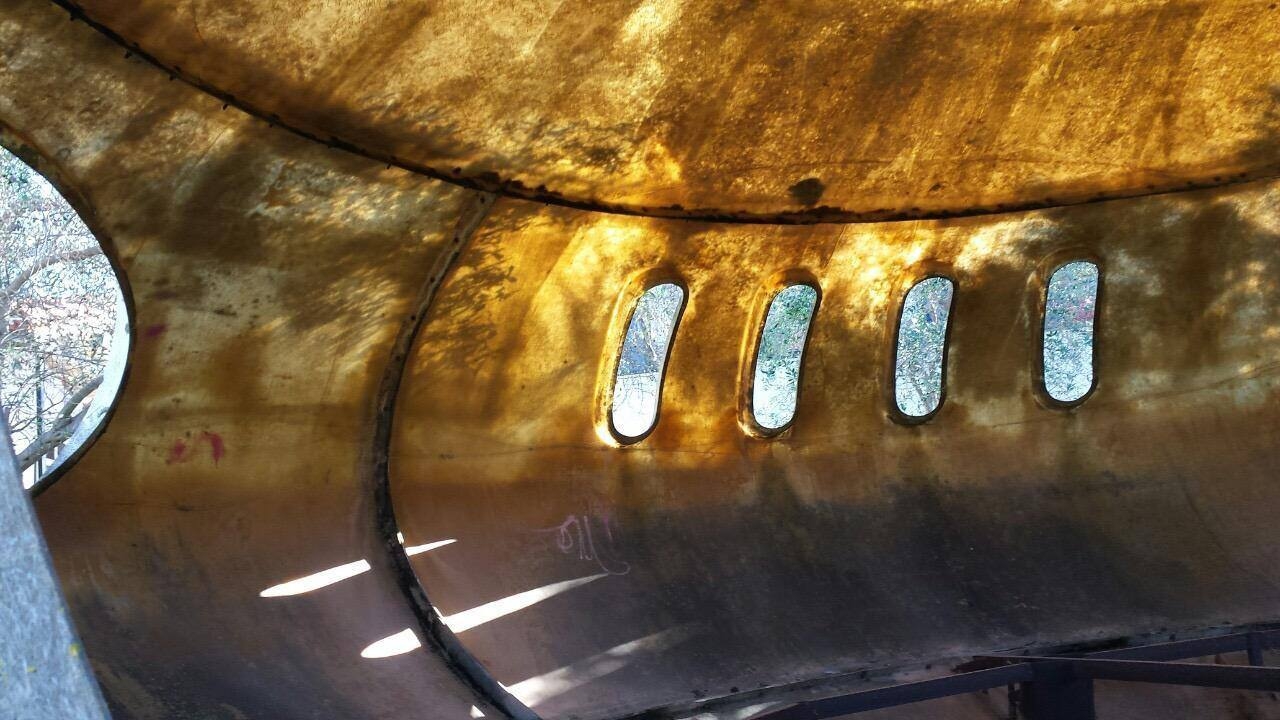