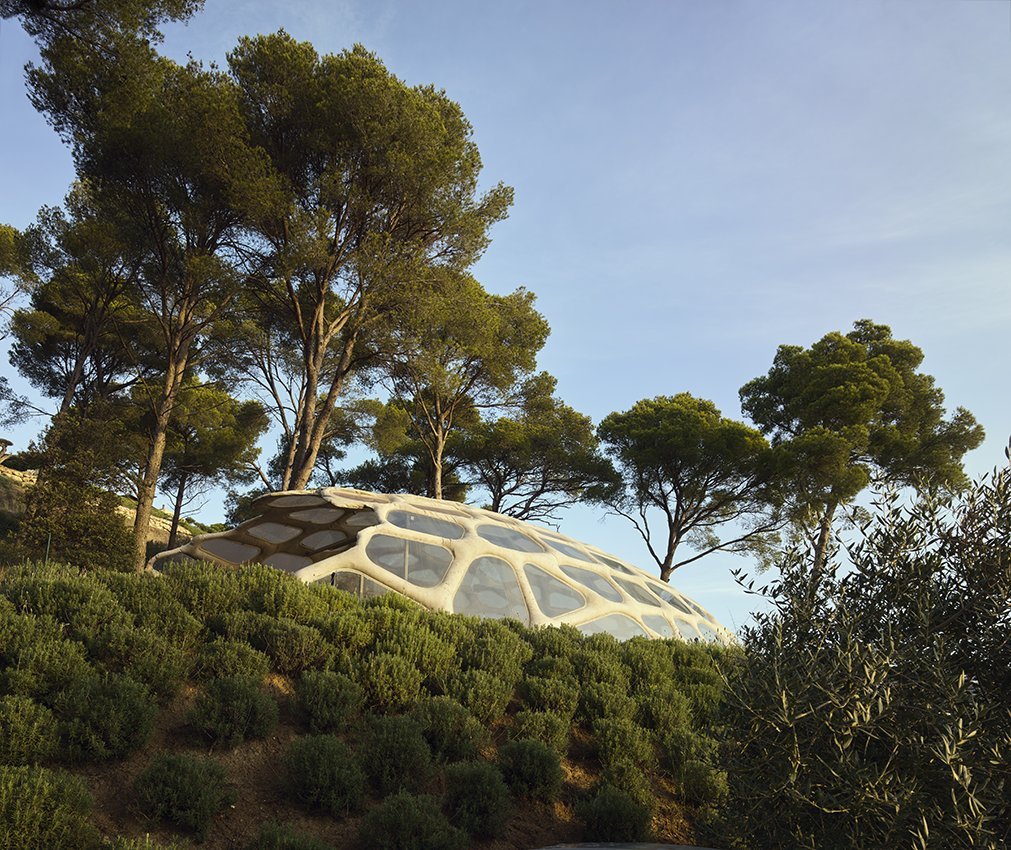 All components were prefabricated in the United States, shipped and installed on site in Begur, in Spain.

STGILAT Pavilion – Cloud9 & ACCD
The Cloud9 pavilion was a joint project of the Art Center College of Design and Cloud9 Architecture . He explored the application of pneumatic formwork and poured concrete. IT used nature as inspiration by focusing on the attributes of a pine cone. Machine histories provided support and produced all plywood components, polycarbonate and vacuum formed.

Enric Ruiz-Geli designs the Villa Stiguila Aiguablava in the Catalan region of Empordá, using the latest generation materials to create light and durable structures, transforming his particular vision of a Mediterranean area into a "case study". Born in the region, the architect uses his first-hand knowledge of Mediterranean culture to reinterpret the local traditional building system, the Catalan vault, using state-of-the-art technology to adapt to current standards of isolation and comfort.

Cloud Pavilion 9, is an award-winning company based in Barcelona and known for its dynamic and avant-garde architecture, joined forces with the Pasadena Art Center to design and manufacture a pavilion located on the Costa Brava. The shape was inspired by the local environment, which led to a natural geometric and parametric design. The concepts were developed and prototyped at the Hillside campus of Pasadena before being implemented on the construction site.
A giant igloo-shaped balloon supported a robust canvas formwork in reinforced fabric, filled with a new mixture of high strength concrete. The pavilion was featured on the fall cover page 2014 of the cover page of the Art Center. 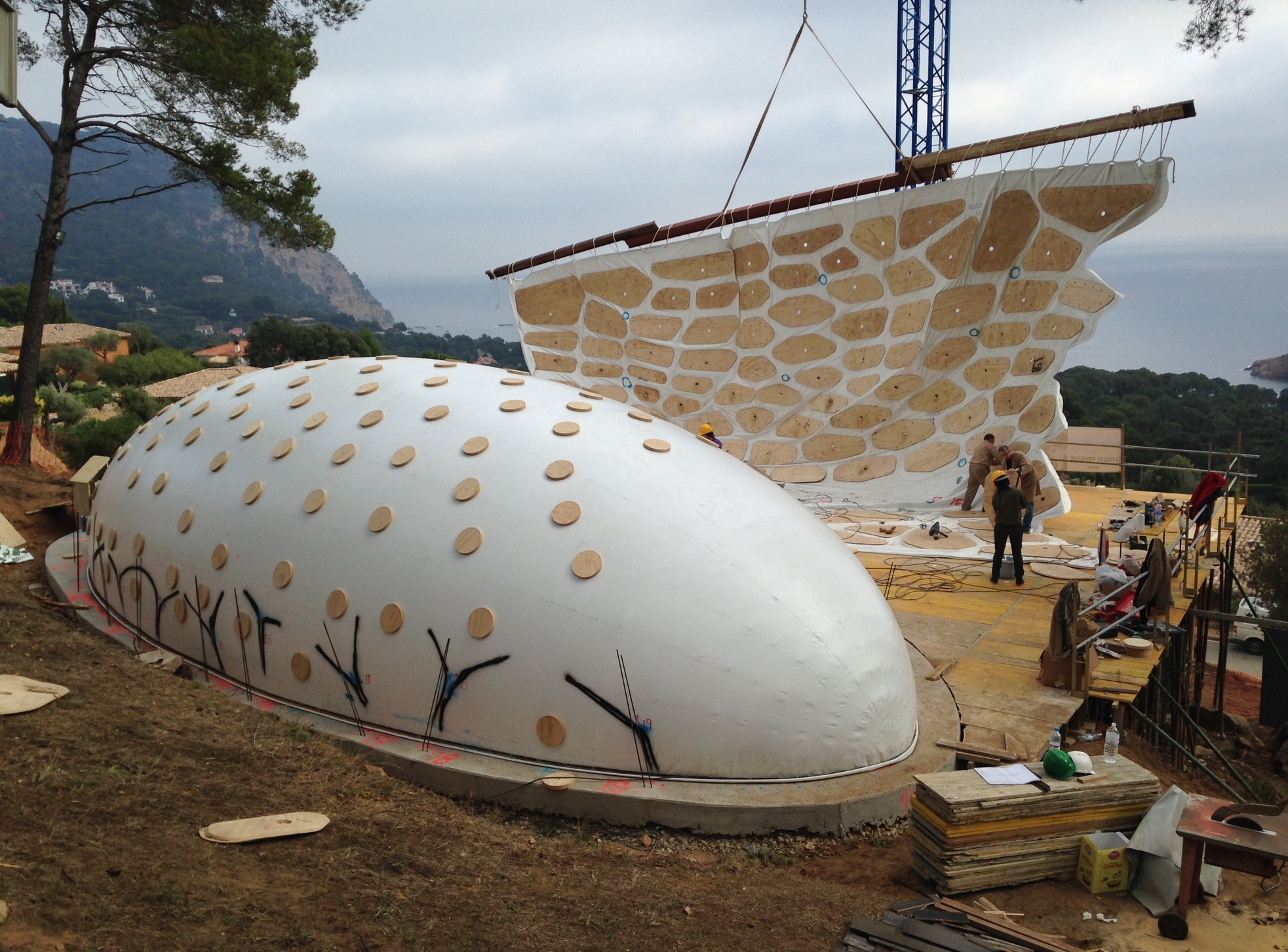 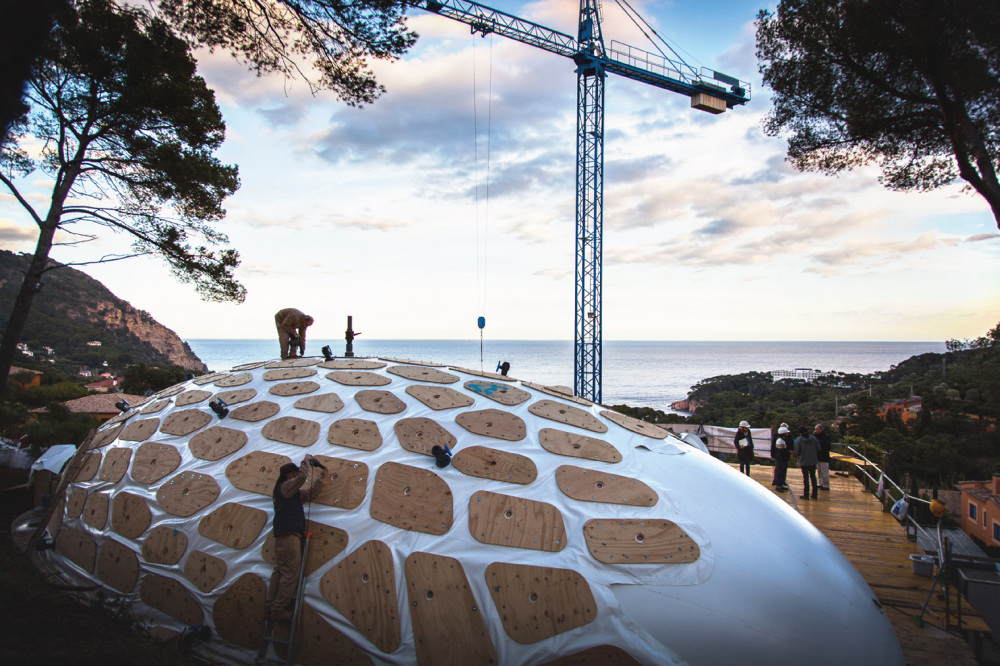 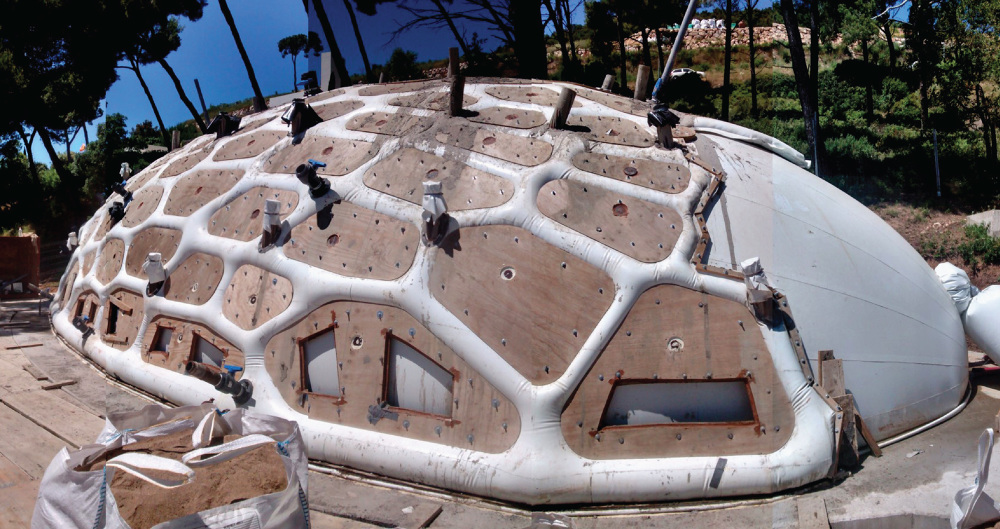 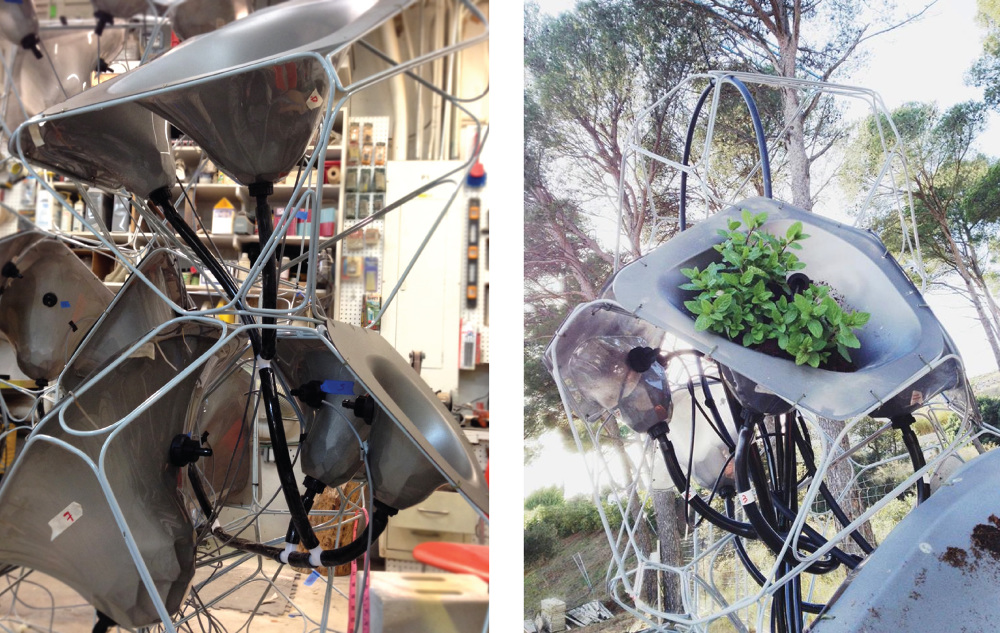 The Villa Stgilat is the new interpretation by Enric Ruiz-Geli 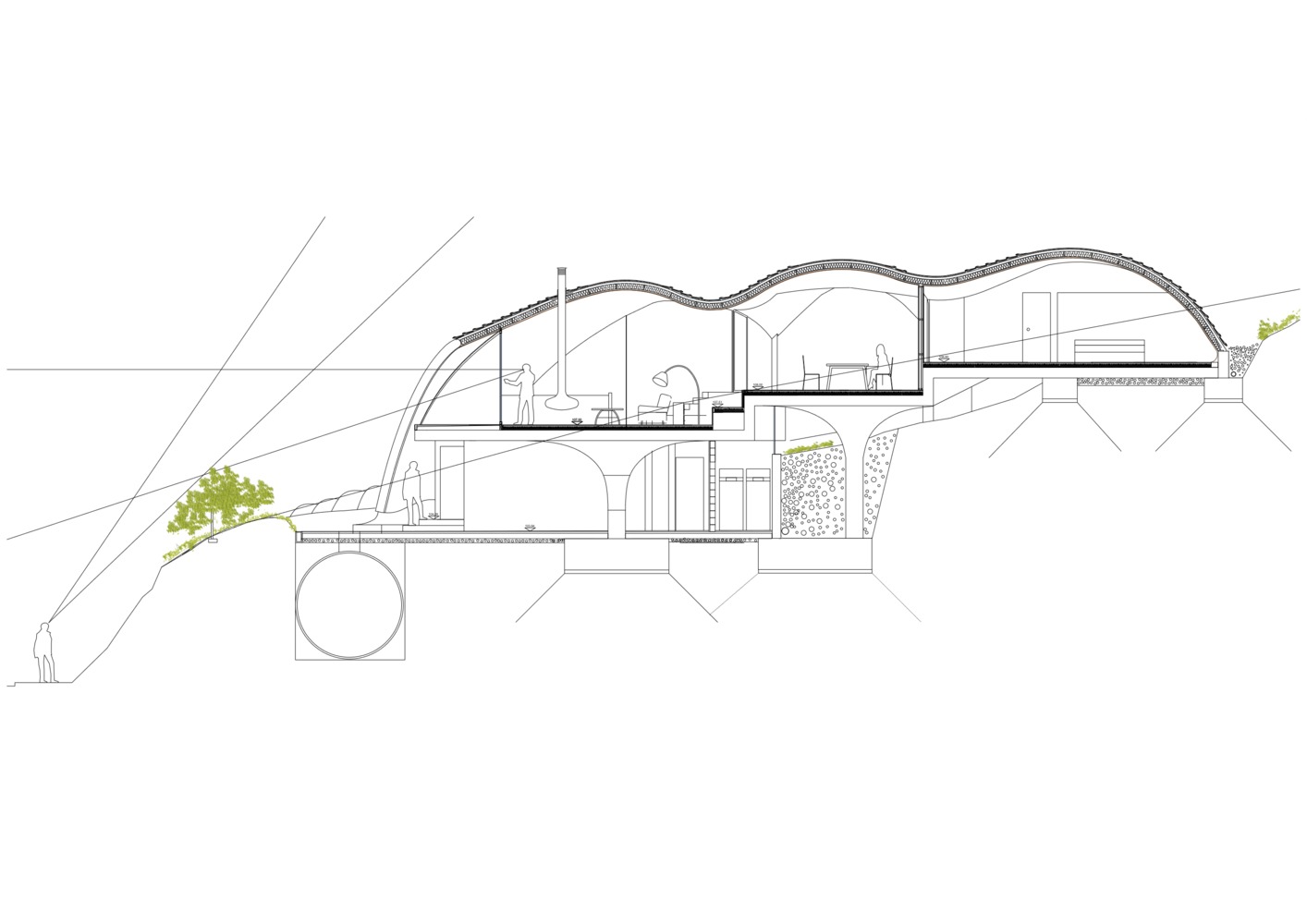 A Catalan cellar built overlooking the Costa Brava and a small, bright pavilion that will allow you to connect with nature and enjoy the fascinating views of the Costa Brava. Using the computing power and technological developments of the 21st century, he created. Parametric design blends well into the landscape. At the same time, he reduced the ecological footprint by placing the house on pillars, leaving the earth underneath intact. It combined the latest technological developments in materials, including specially designed soundproof tiles, to the traditional know-how of ceramic manufacturer Toni Cumella.

Enric Ruiz Geli has successfully used the heritage of Catalan architecture and developed it to a higher level. 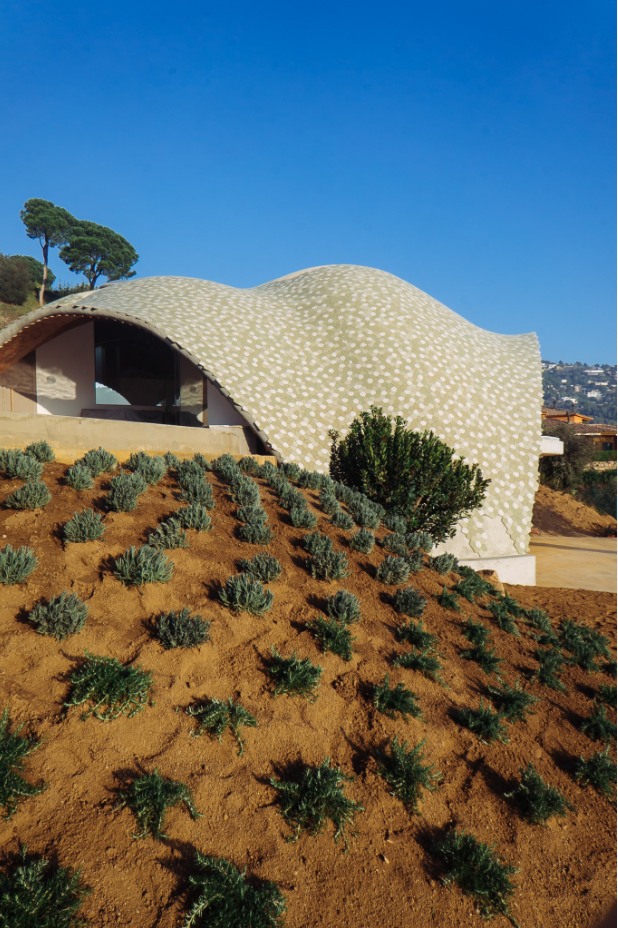 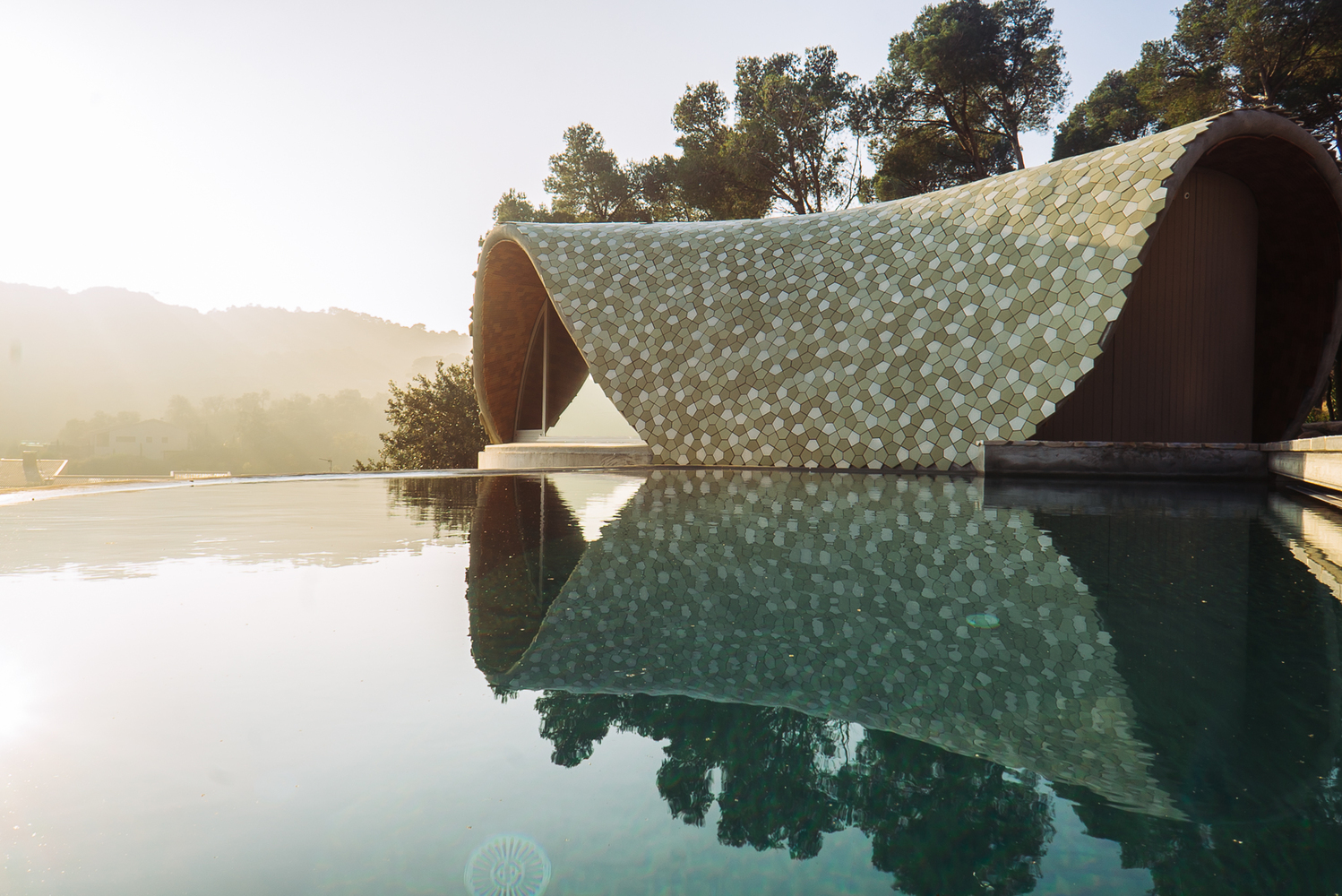 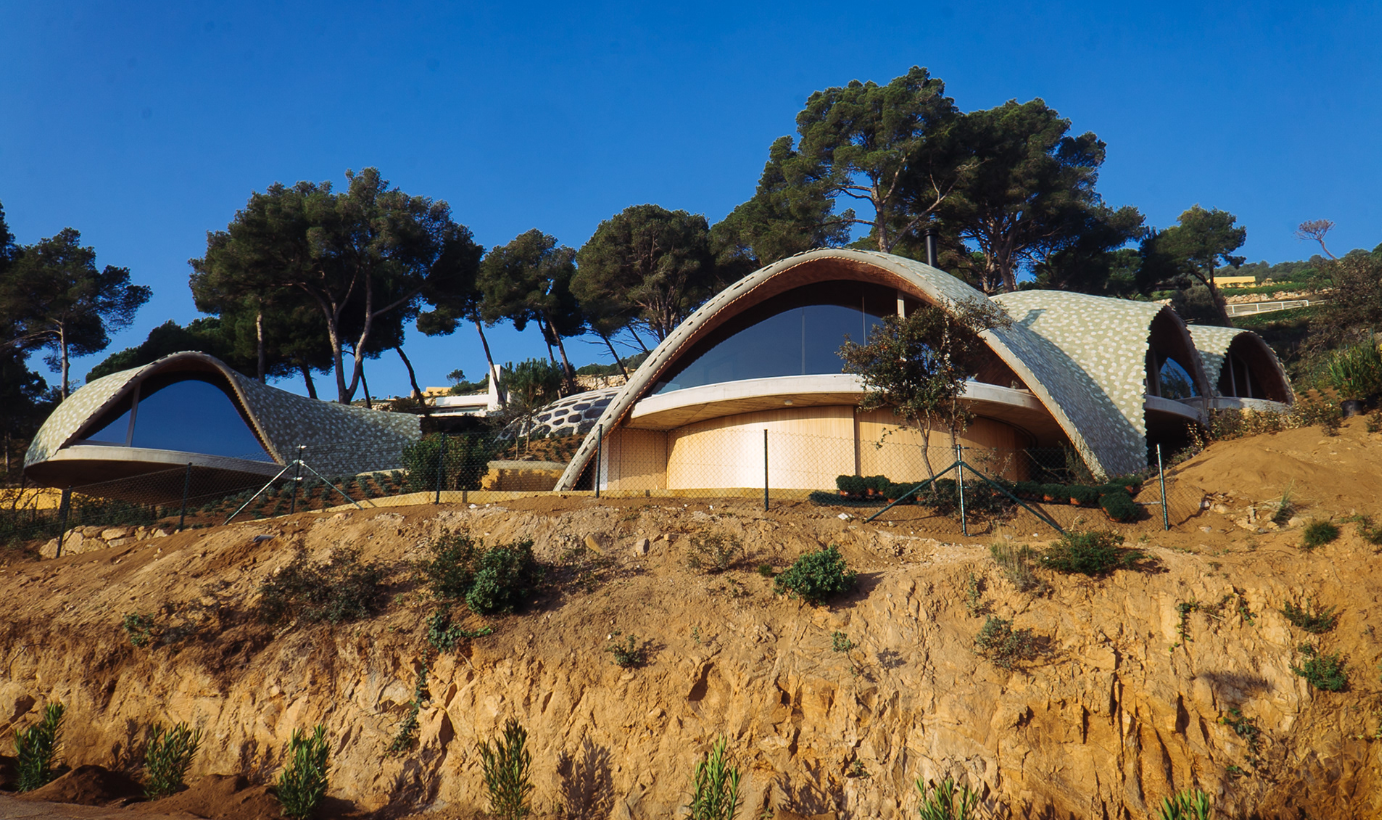 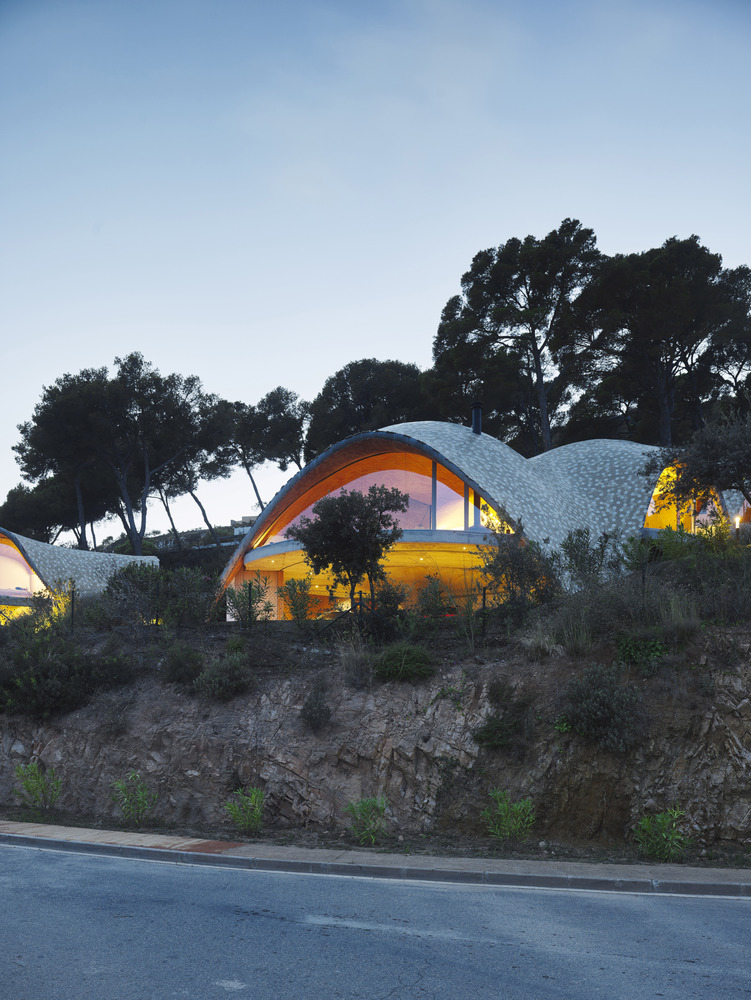 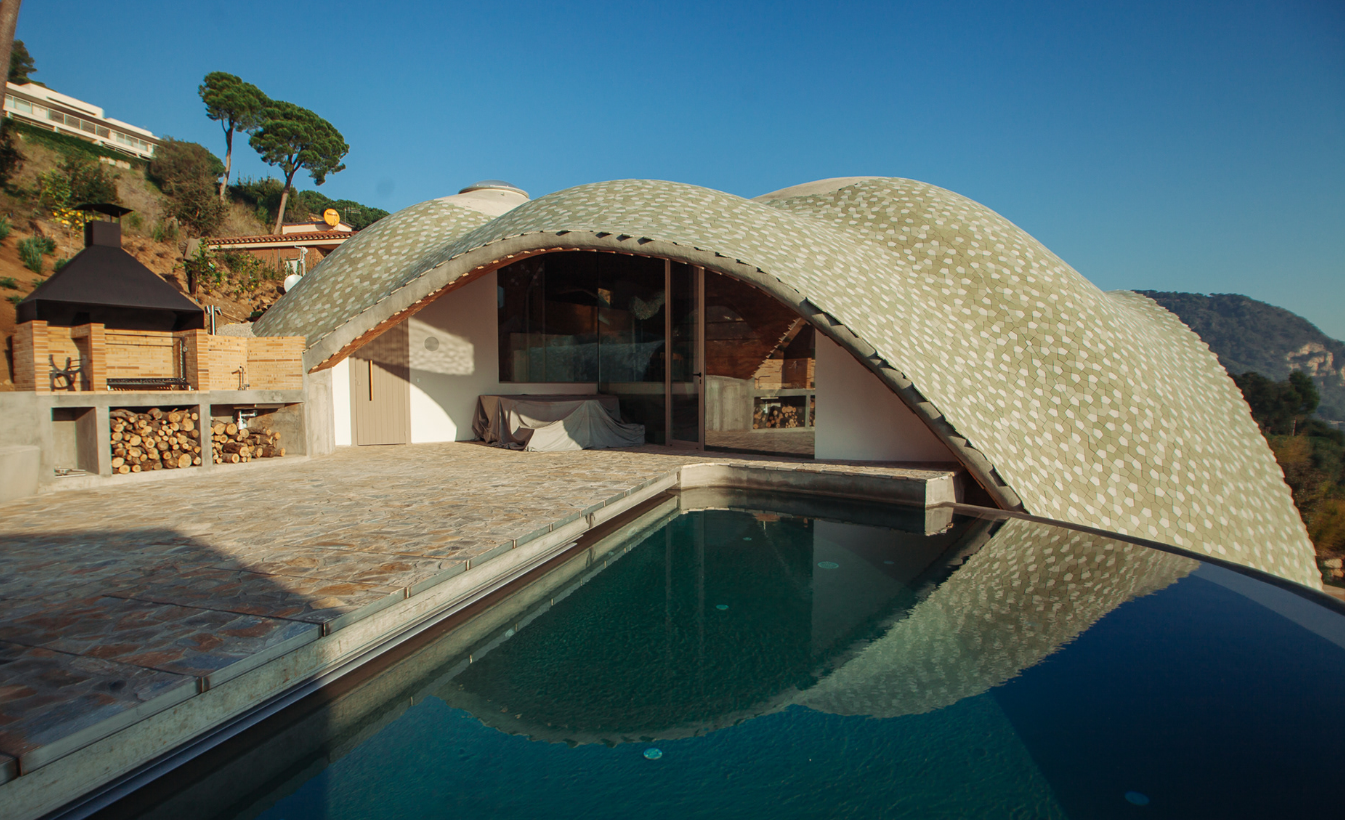 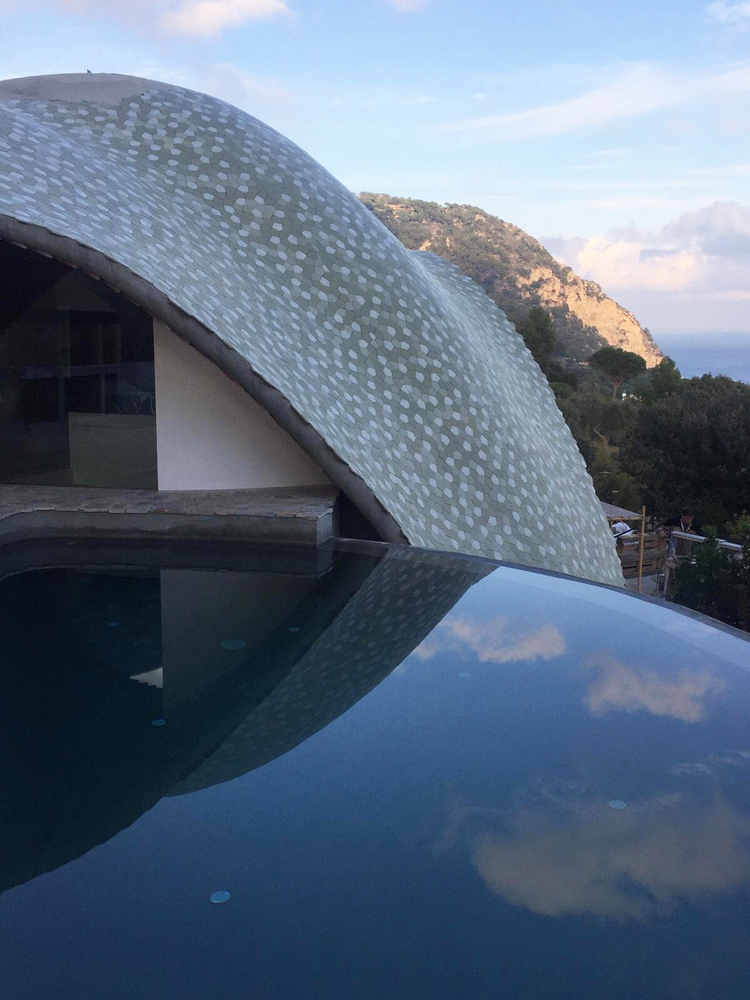 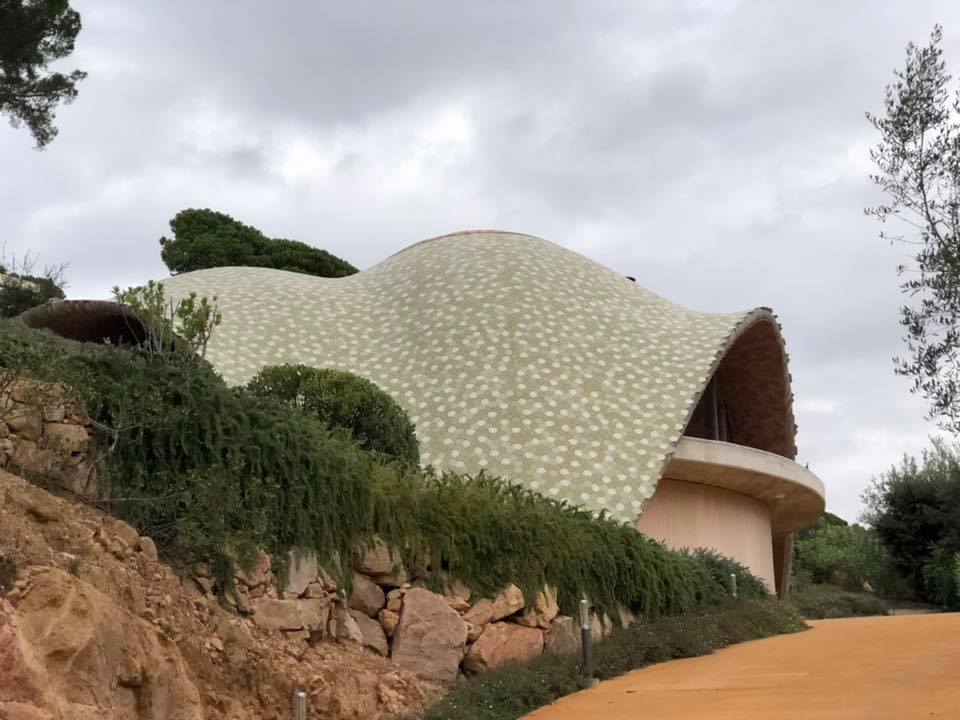 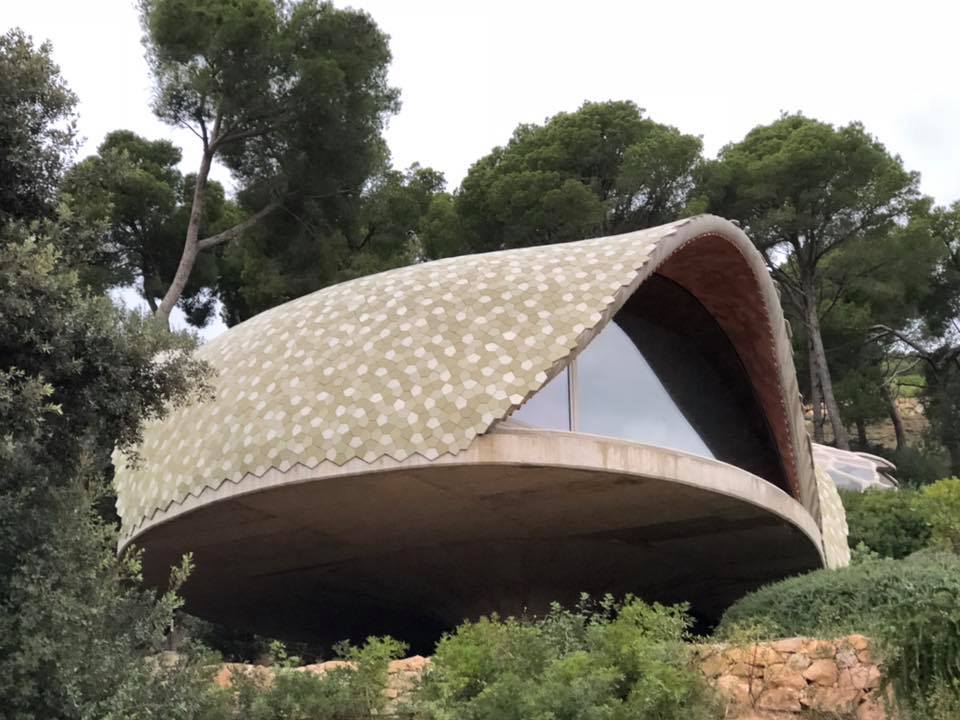 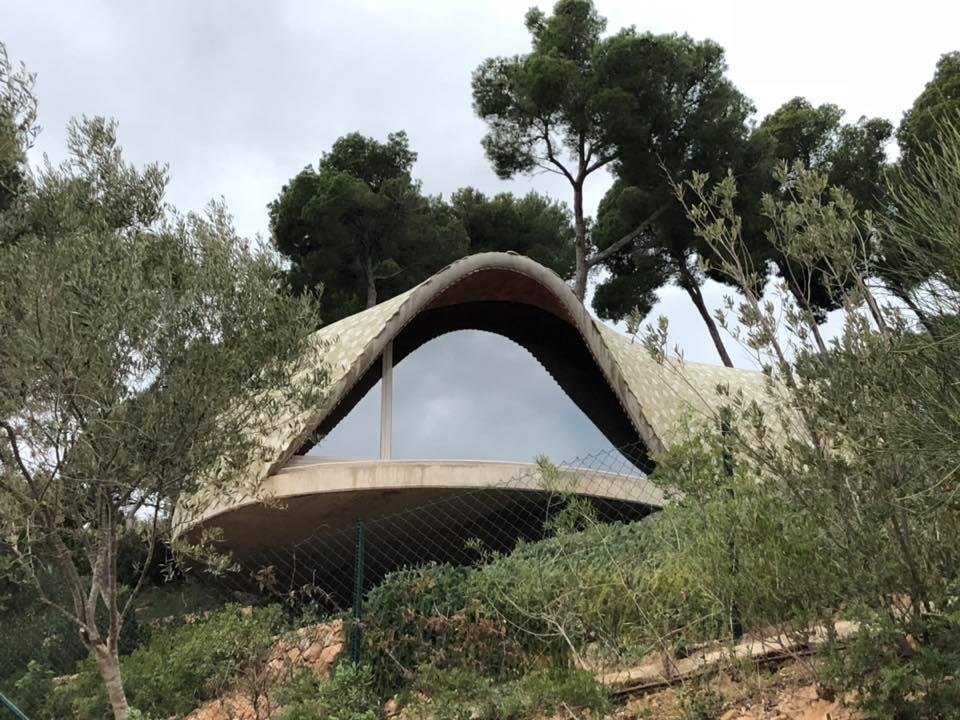 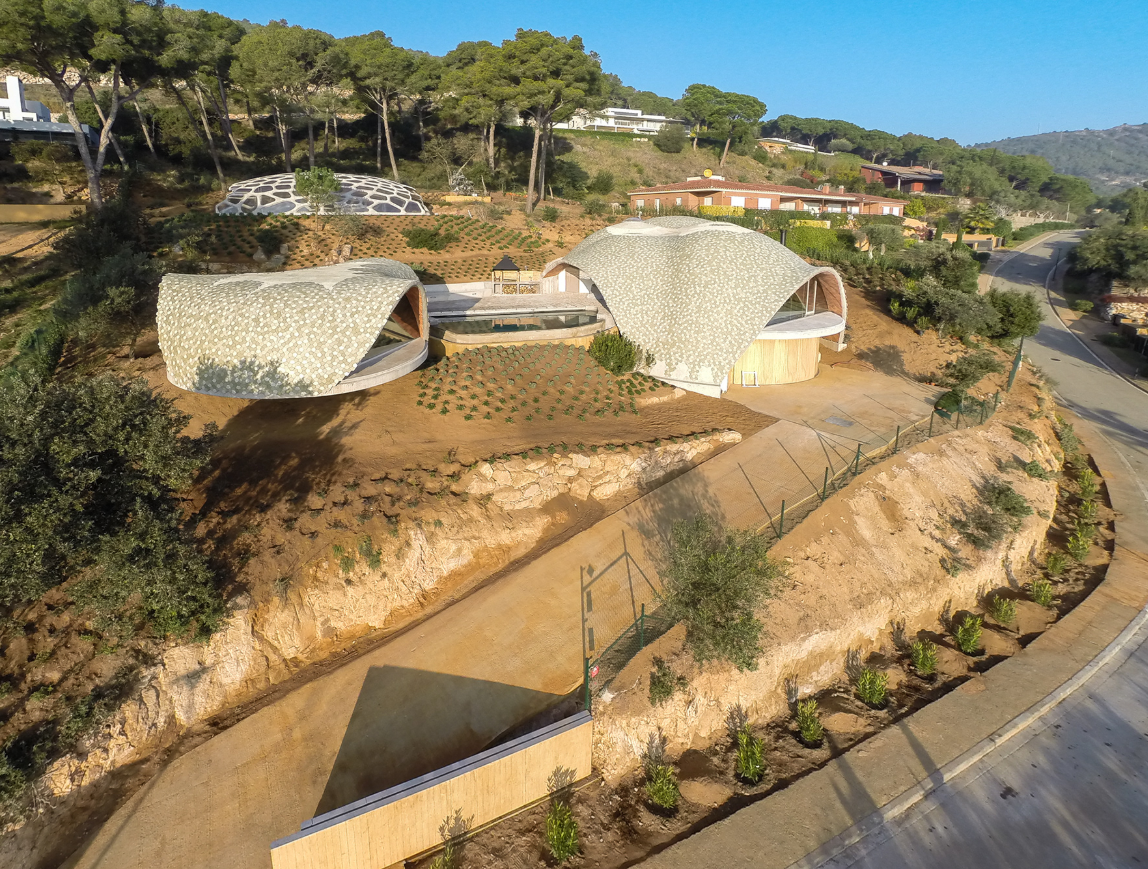 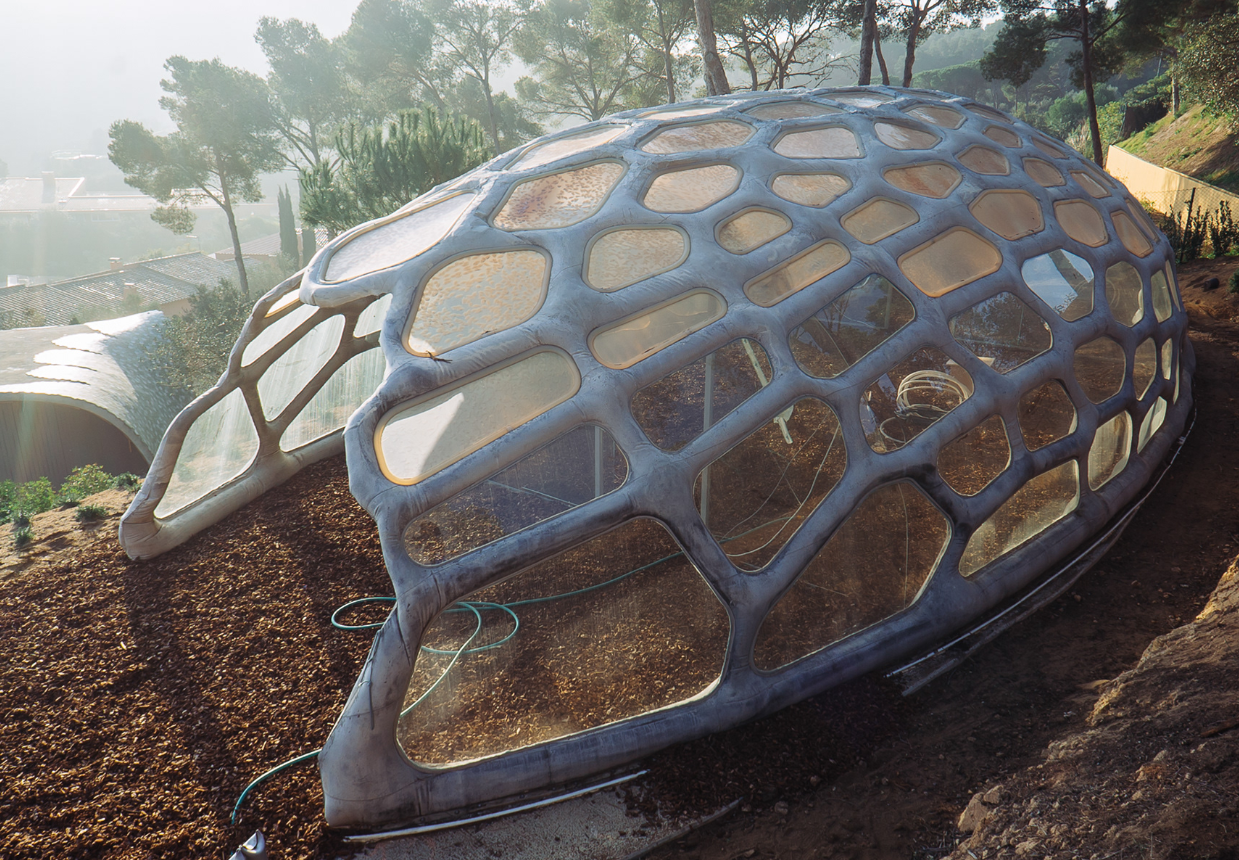 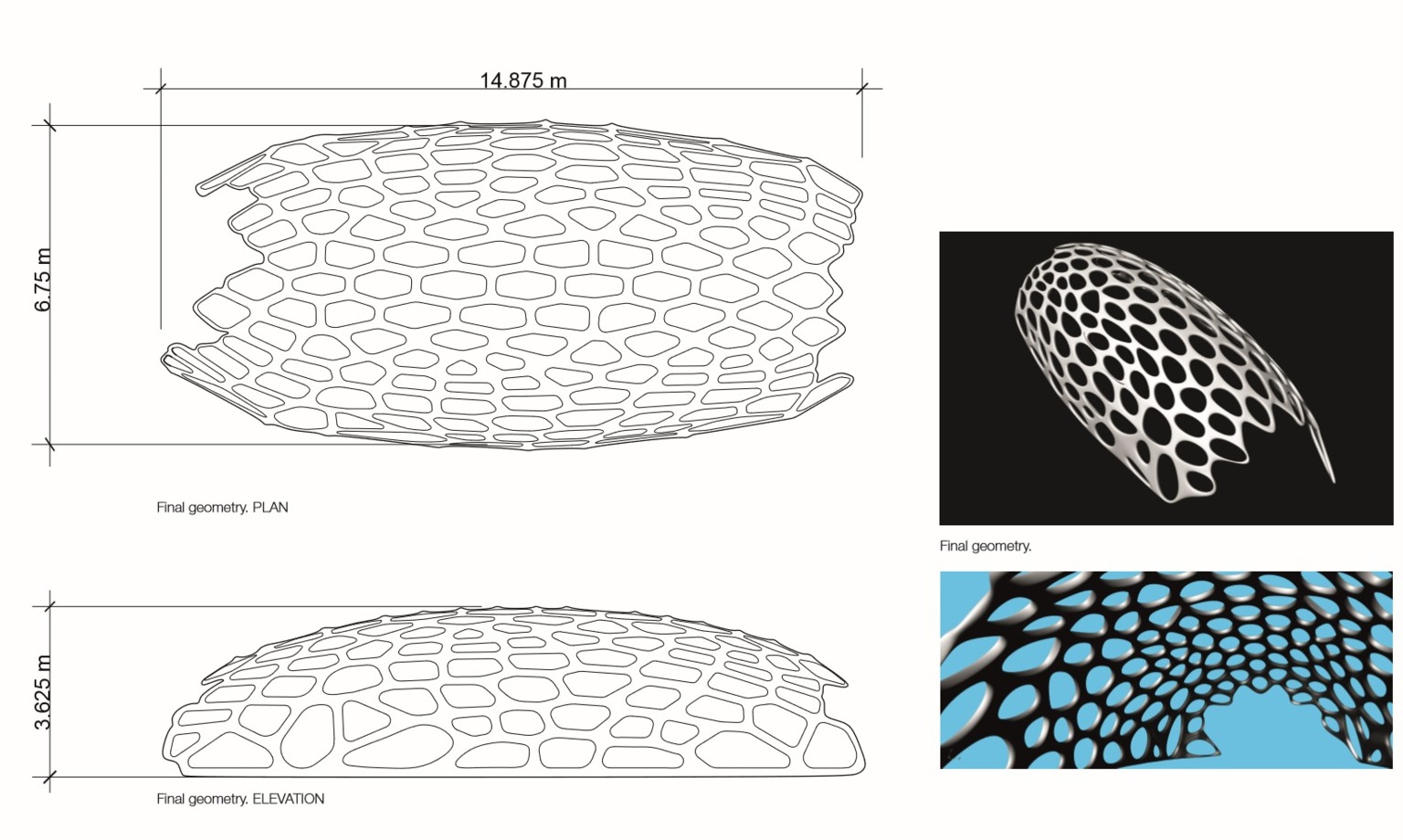 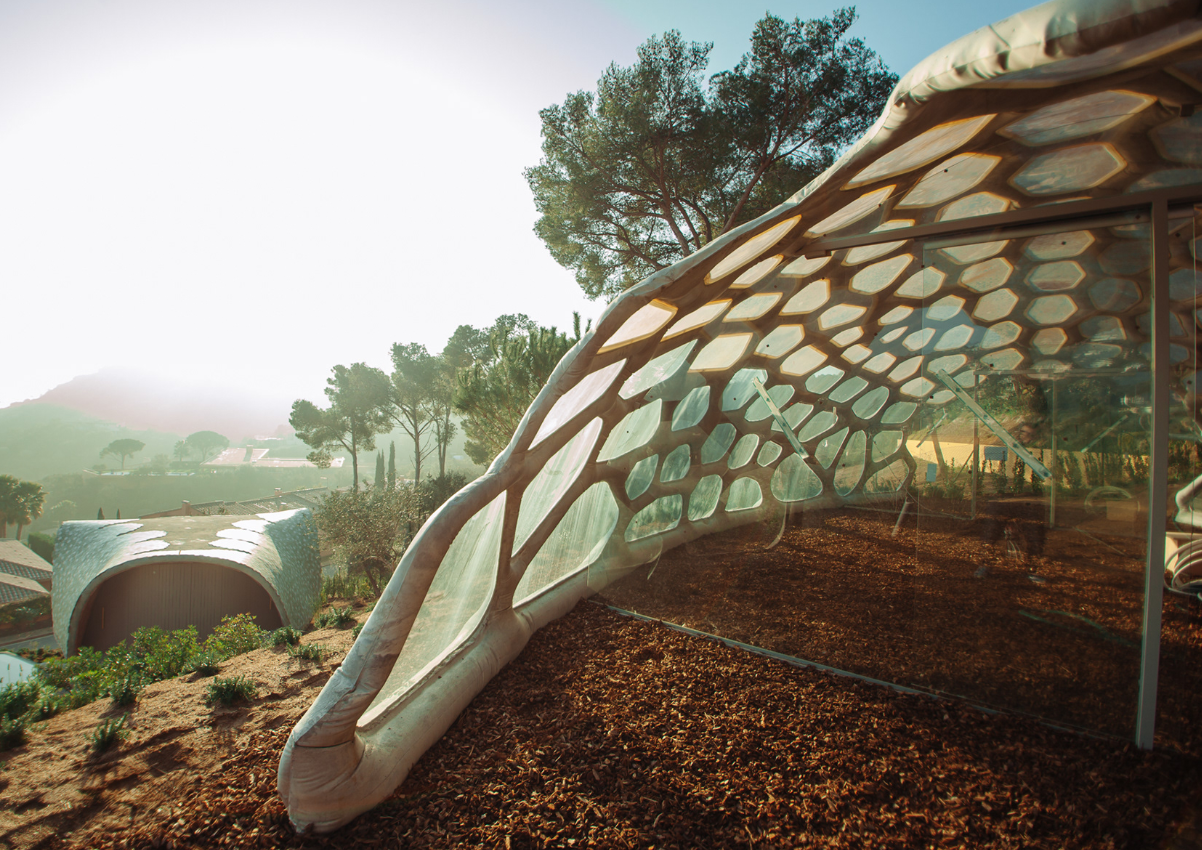 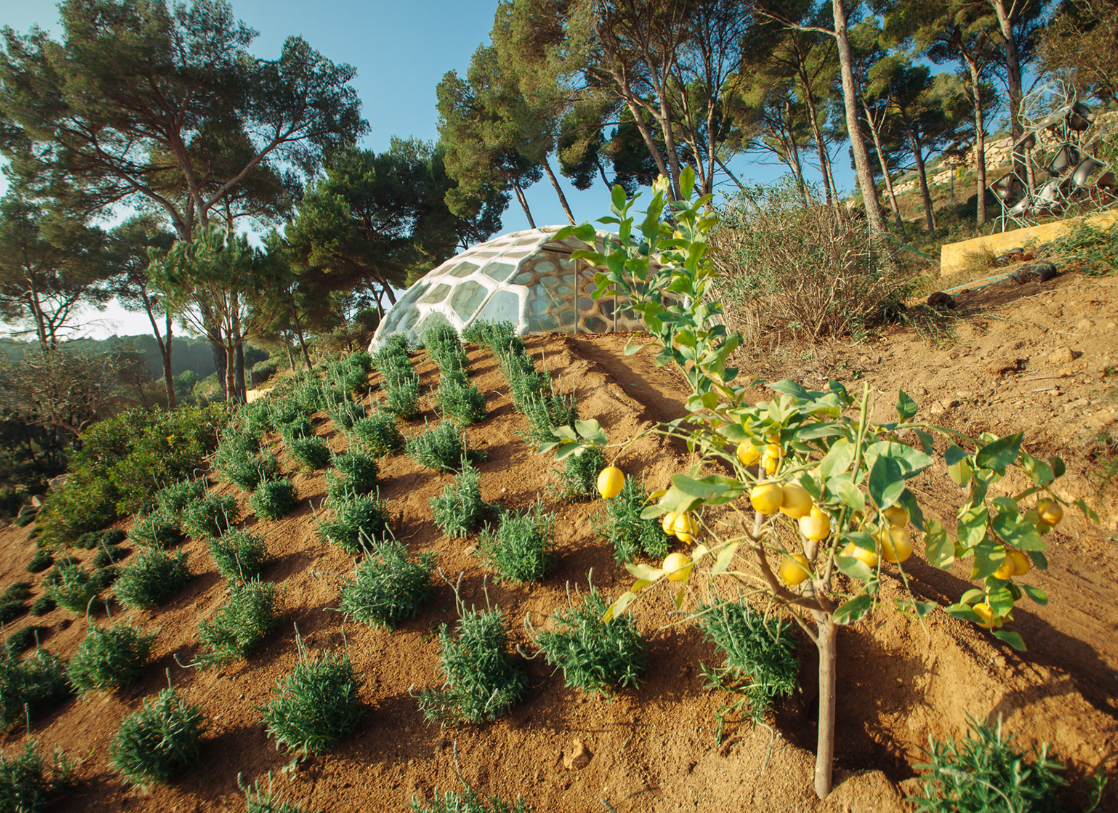 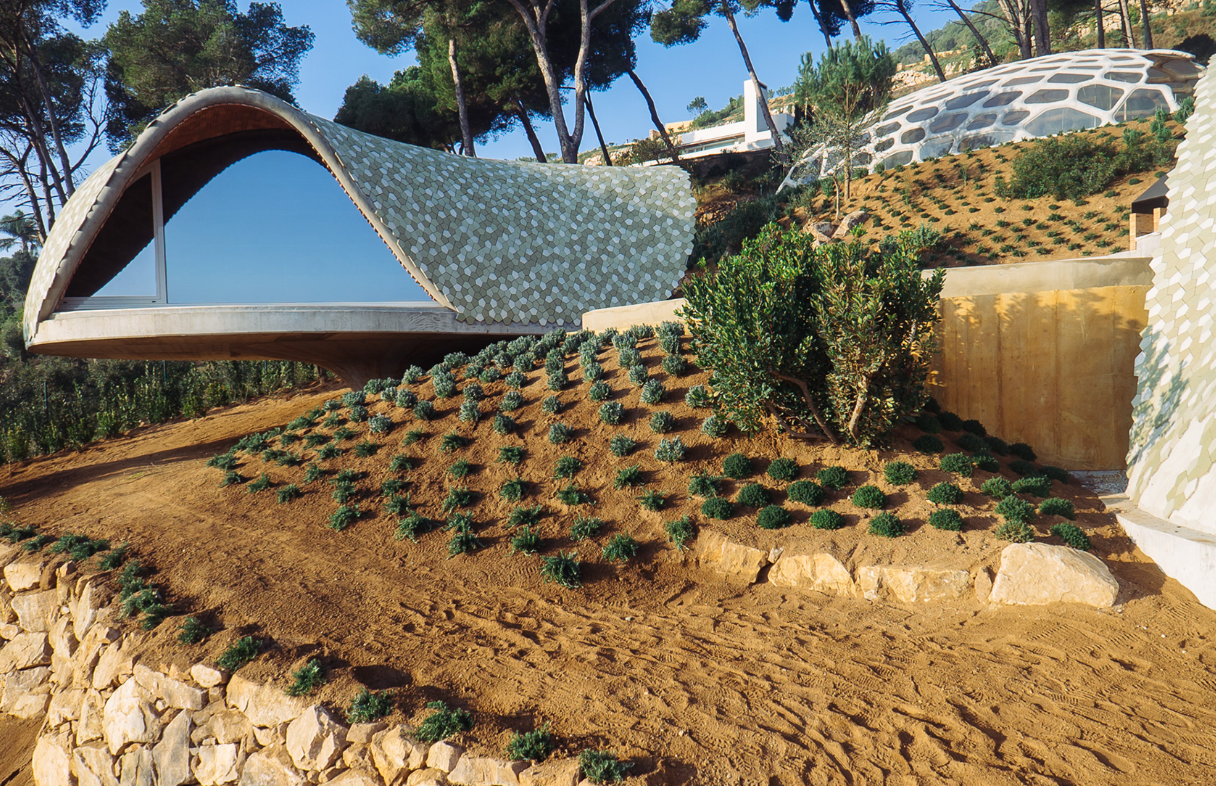 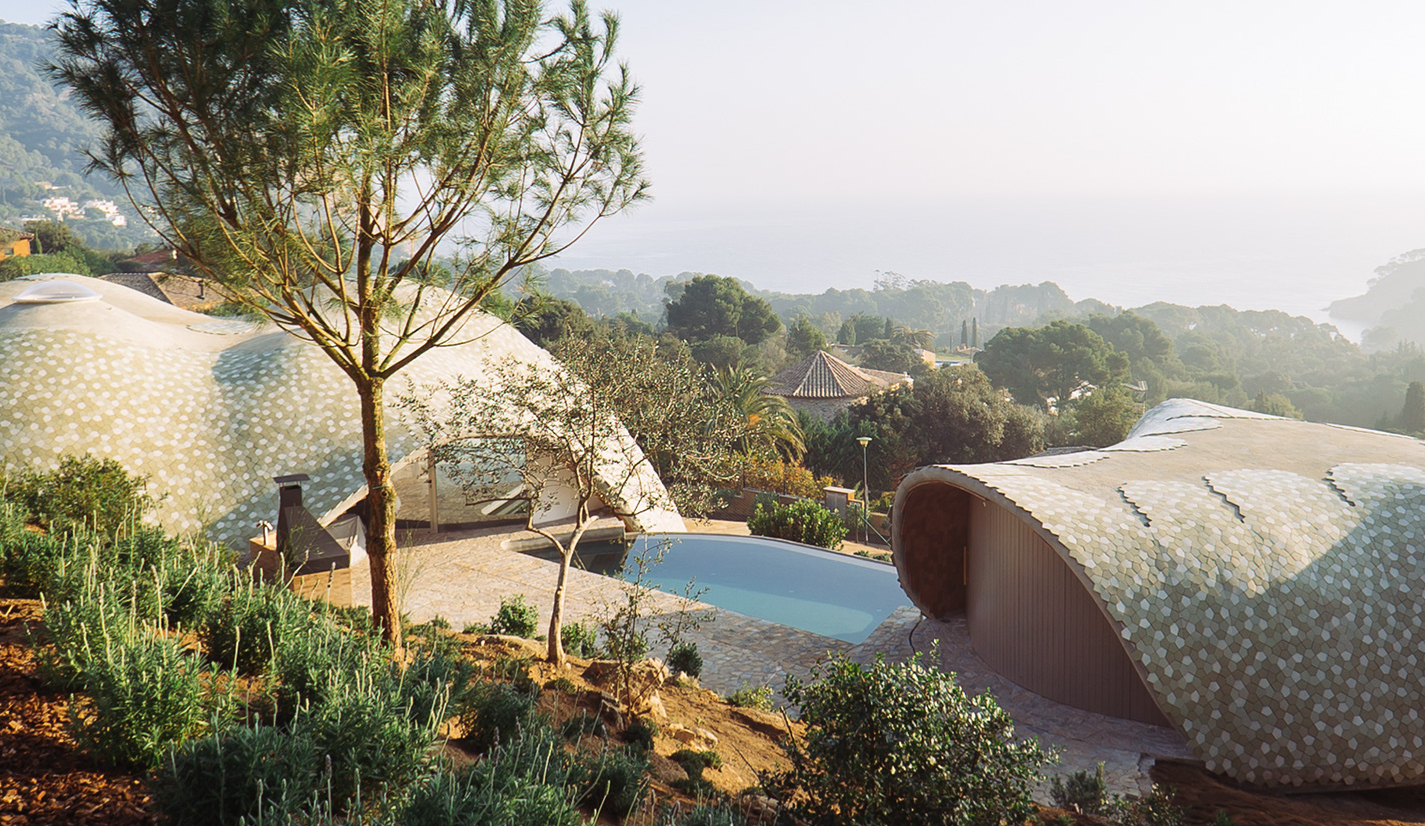 A digital Mediterranean building. Intelligent , innovative and equipped with the most advanced technology integrated into nature : garden music whose melody changes when you approach or touch plants. The tradition of Mediterranean architecture , anchored in the landscape, curved and organic lines, with the materials of the earth, marks a leap into the new millennium with Enric Ruiz-Geli and the Pasadena Art Center (one of the best centers in the United States, whose director Zack Snyder or Apple store designers, BMW or Tesla are gone). The Stgilat village of Aiguablava brings a new modernity to the Costa Brava . And especially innovation ! 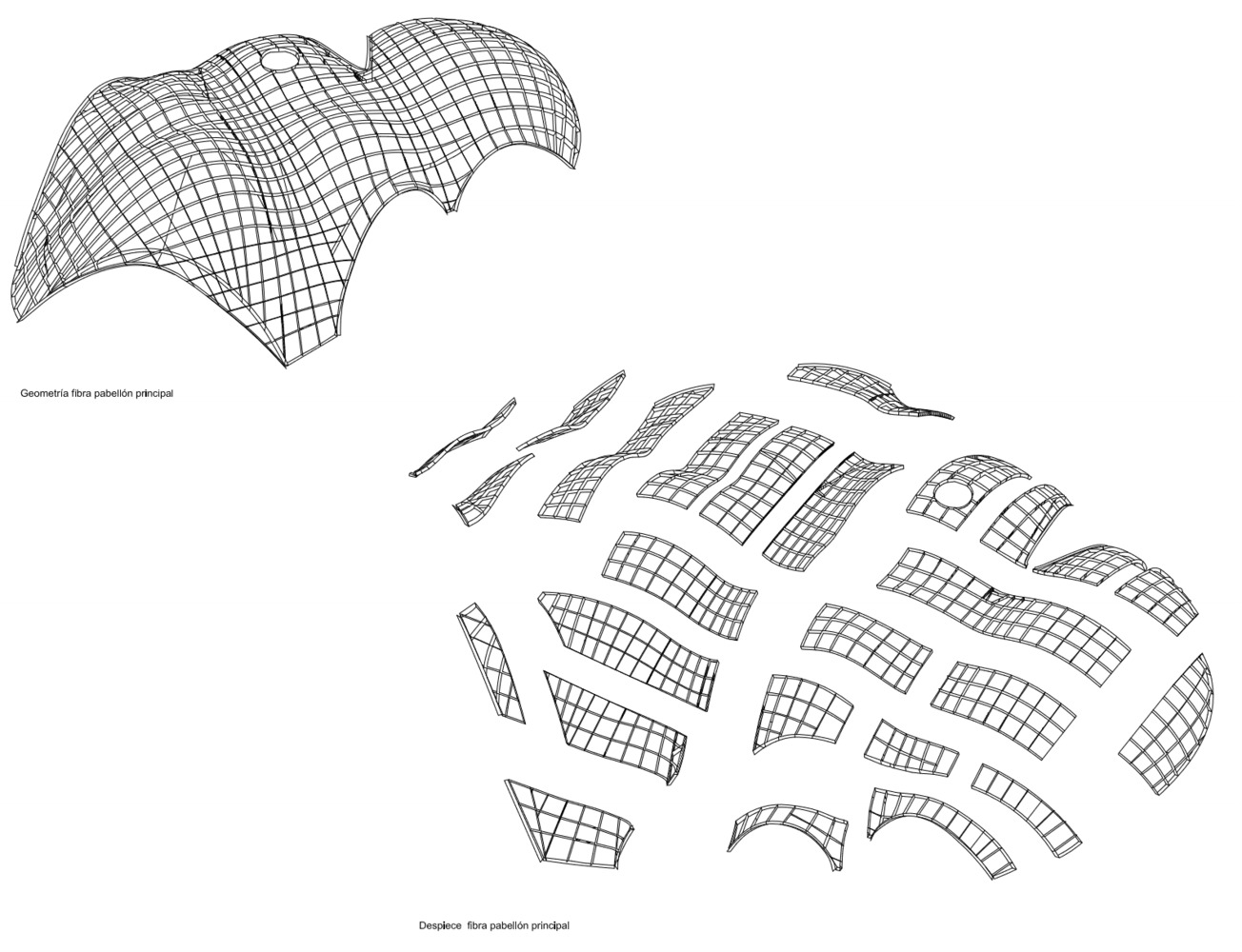 “Barcelona to direct Mediterranean architecture”, says Ruiz-Geli.
"It all starts in the Mediterranean. And Barcelona must position itself on the geostrategic agenda and direct Mediterranean architecture ", says Ruiz-Geli, which cites the legacy of Coderch with Casa Ugalde or of Antoni Bonet with La Ricarda as bases of Mediterranean modernity. After having designed the avant-garde Villa Nurbs in Empuriabrava and finalized the el Bulli Foundation project, the architect has just built a sustainable villa in Aiguablava for a Swiss family, but to design the visitors pavilion, absolutely experimental, he joined the Art Center. from Pasadena. Under the name of "A Mediterranean case study", the architect and teachers and students of the center adopted the philosophy of the legendary team of designers Richard and Ray Eames, who in the years 60 and 70 built dozens of pilot homes in the Los Angeles area, with innovative aluminum structures. But the case of Aiguablava goes further. It’s not just architecture. It’s art and music. Because in the sound garden,the music broadcast varies depending on the user's approach or distance from the plants. "Design must be a sensory and bodily experience, at all levels. previously, the traditional designer took a pencil, made a sketch and had the solution. This is no longer valid, we have to rethink it from a global point of view “, says David Mocarski, director of the environmental design department of the Pasadena Art Center, who also gave a conference at the Institute of Architecture Avançada de Catalunya. (IAAC) to present the innovative case of Mediterranean studies.

If visionary architect Richard Buckminster Fuller invented in the years 50 the geodesic dome based on aluminum tubes and vinyl coating, Enric Ruiz-Geli and Mocarski propose an architectural textile system , a formwork structure into which intelligent concrete is injected. lightweight. It’s an organic structure inspired by trees, surrounding pines. It is a very ecological and light material, a chemical fiber, new generation explains the architect.

“We offer symbiotic relationships between technology and nature. We are studying how to use the computer and new materials to create a deeper connection with emotions. Technology is a new brush that can bring us closer to the landscape “, said Mocarski. YRuiz-Geli agrees that “materials come out of the landscape”. “Nature, this is the information, she has a PH, and if we install sensors, we can translate it”, add the architect, who draws inspiration from nature to develop a “holistic design”, global, with connections in all areas. Its maximum reference: Gaudí. "We must promote knowledge tourism. And Barcelona must be the flag of the Mediterranean ", Defends Ruiz-Geli in his study of the MediaTIC building, which he himself designed and which he has already exported the model to Moscow, in Taipei or Kuwait.

The approach of Enric Ruiz-Geli is to create new forms of spatiality from digital technologies. Advocate of ecological architecture, biotechnique et non standard, its Cloud Agency 9 makes information a real building material and each building is considered as a prototype managed by computer from the early design stage to final production. Using all the resources of computer-assisted calculation, the architect is trying to "get out the digital reality computers", to build a "natural landscape" and living by taking into account, in the same project development, other disciplines such as natural sciences such. The career of the agency is thus linked to experimentation. The merger between virtual and real (Aviary in Barcelona, 2001), osmosis between buildings and landscape (Villa Bio, 2003-05 ; Media-TIC, 2010), looking for technological and energy innovations (Villa Nurbs ; Pavillon SED, 2008) lead architect to develop receptive envelopes, performative he sees as a marriage of ecology and technology, drawing directly from nature's functioning.

It's in 1995 that he founded his own Cloud agency 9 in Barcelona and then begins to direct staging projects for artists, dont Philip Glass, Yoko Ono (1996) et Laurie Anderson (1997).

The versatile activity Ruiz-Geli also extends to the exhibition curator and co-director of architectural festivals, that of Barcelona in particular Metapolis.

As an architect, he notably built a birdhouse in Barcelona, Villa Organic Figueras, Villa Nurbs in Castello d'Empuries, Media-TIC in Barcelona, Habitat Hotel à l'Hospitalet de Llobregat, SED flag of thirst designed for the international exhibition on water and sustainable development in 2008 Zaragoza. 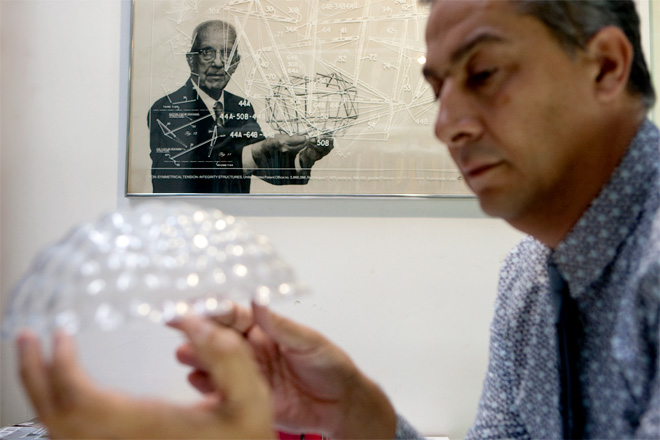 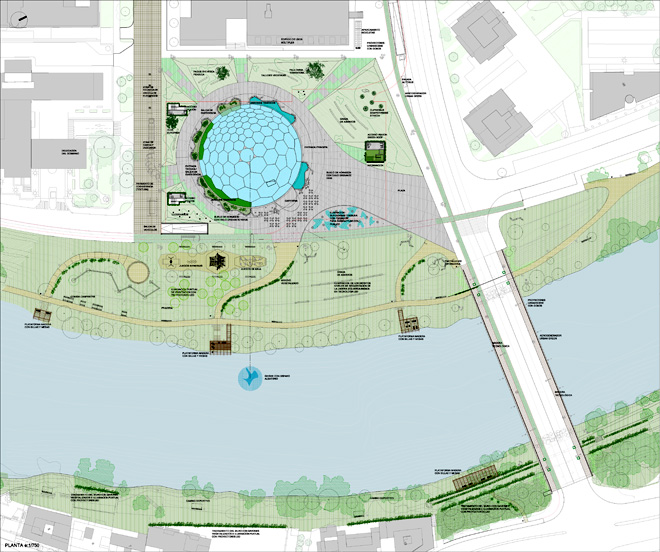