Bart Prince is an American architect based in Albuquerque, New Mexico.
He is best known for his very organic architectural style. Born in New Mexico and graduated from Arizona State University, Prince opened his office in Albuquerque in 1973. Il compte Frank Lloyd Wright, Antoni Gaudi and Bruce Goff as his architectural inspirations, the latter of whom Prince was a former student and assistant as well as Claude Debussy and Pablo Picasso as inspirations of individual creativity. Bart Prince worked closely with Bruce Goff as associate architects on the pavilion for Japanese art in Los Angeles from 1978 at 1988. 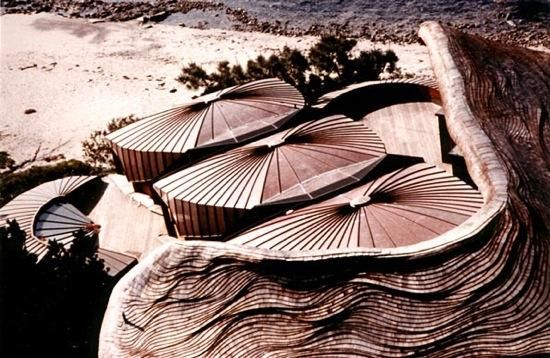 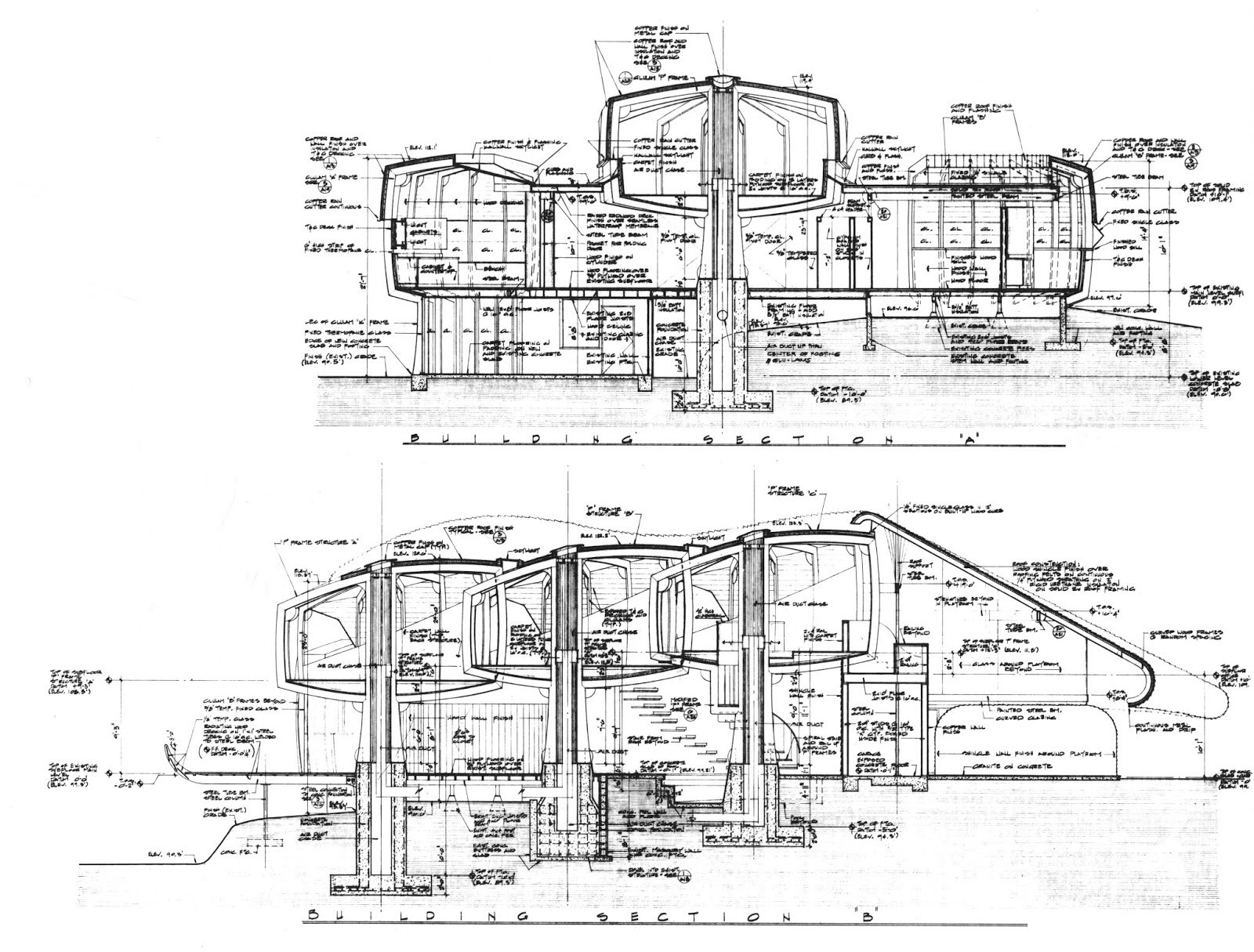 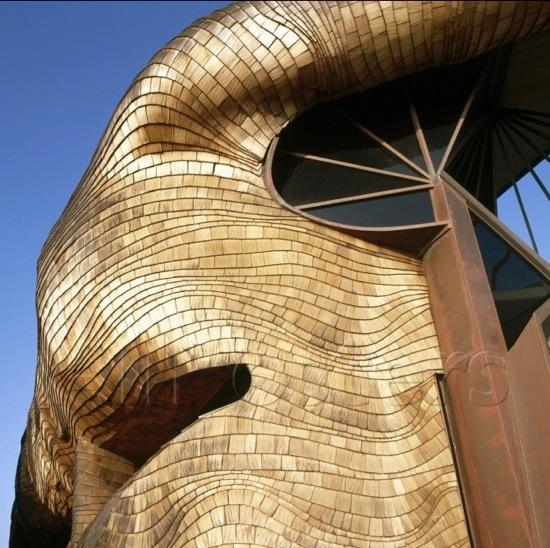 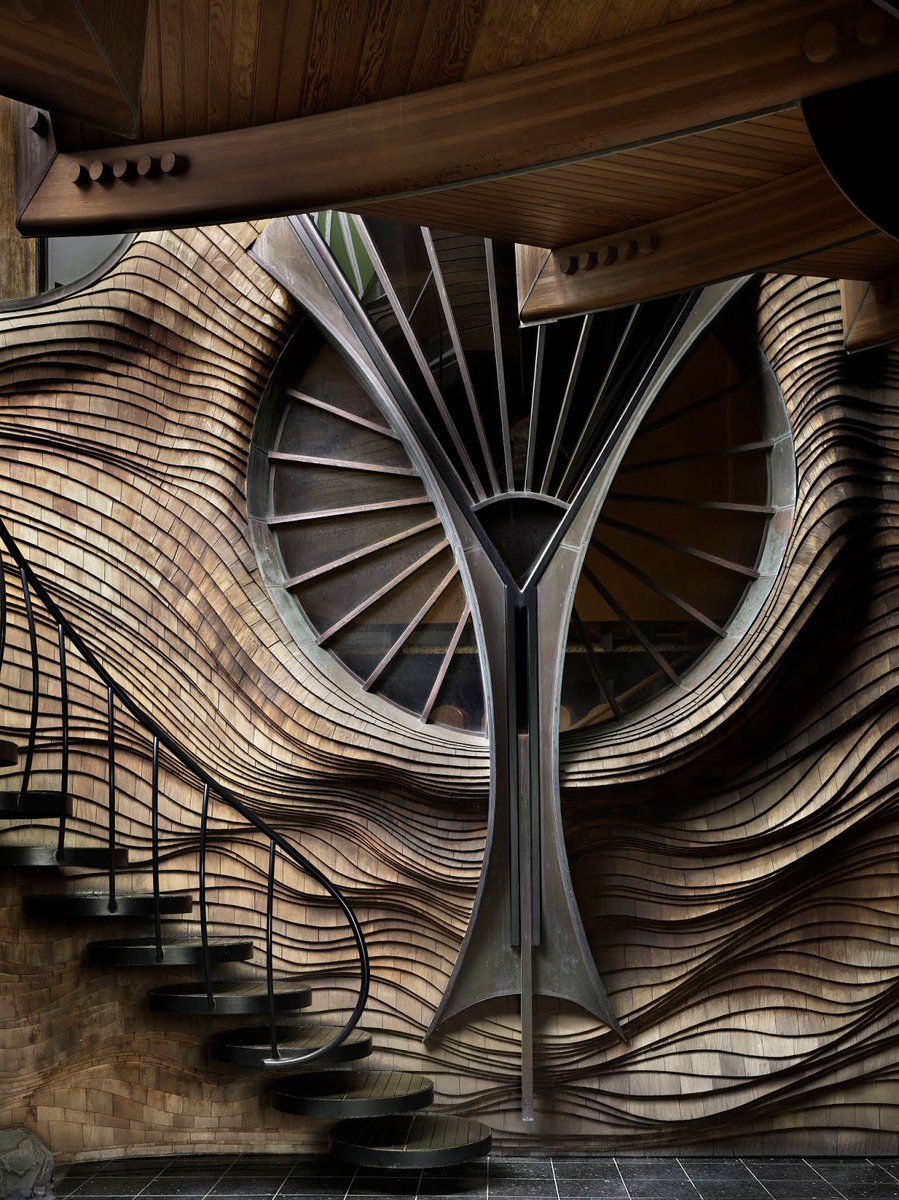 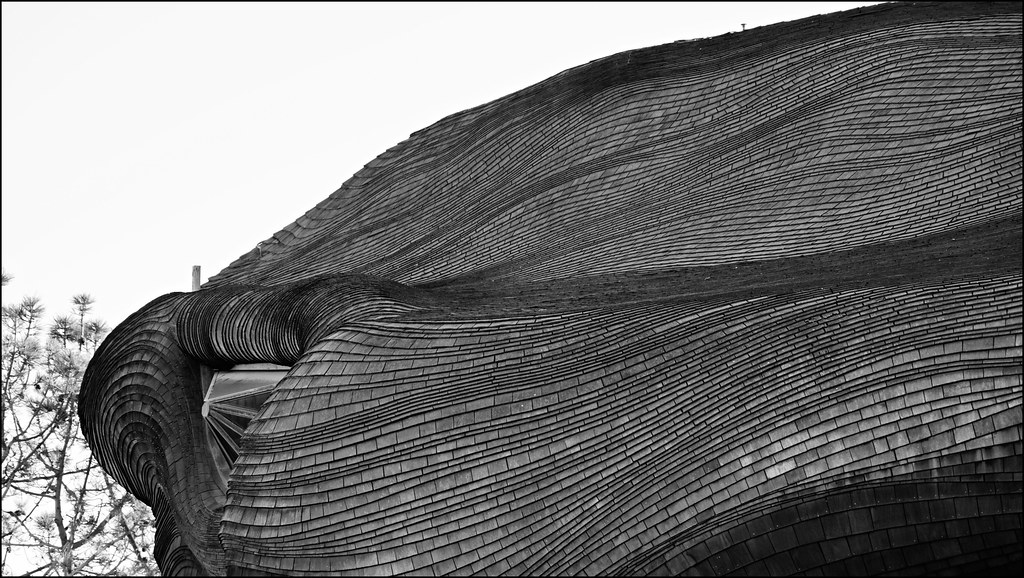 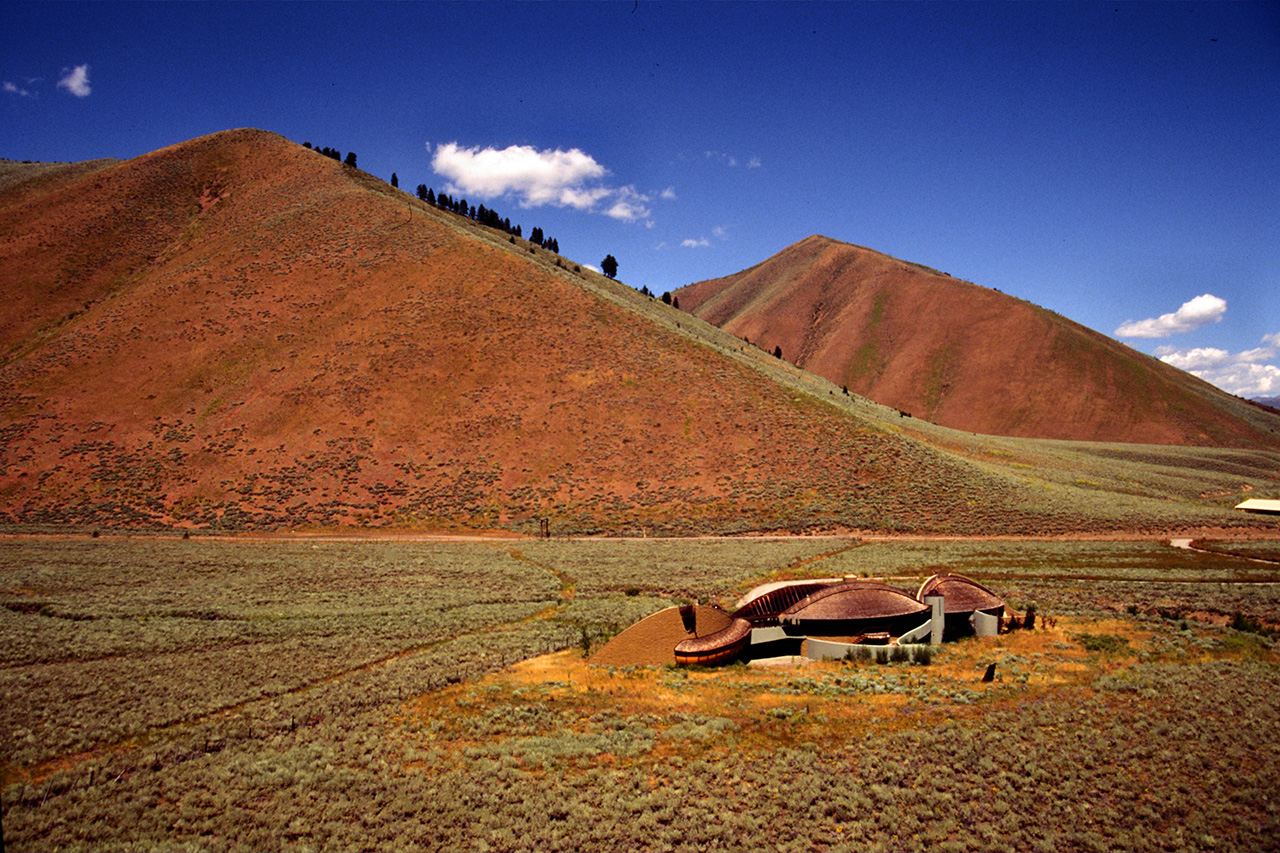 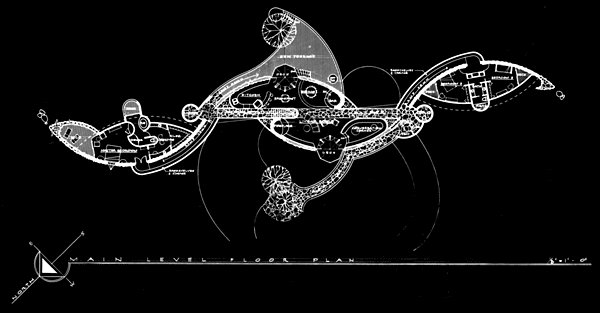 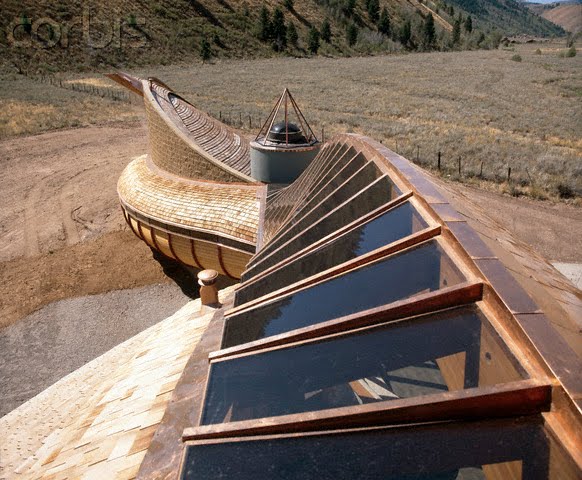 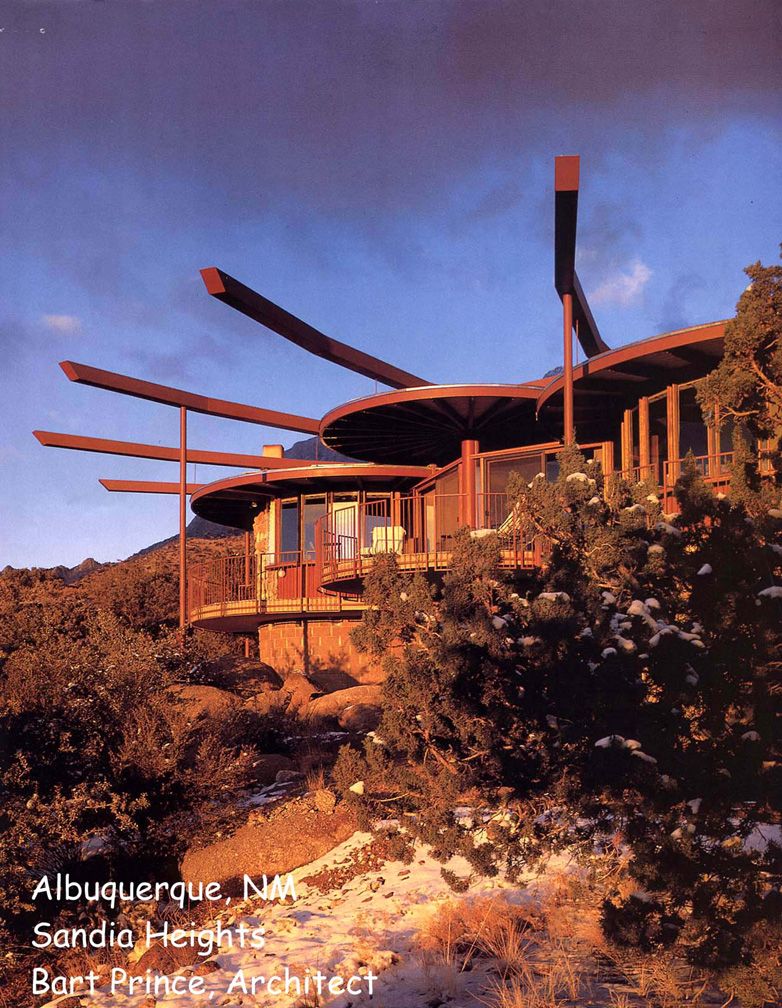 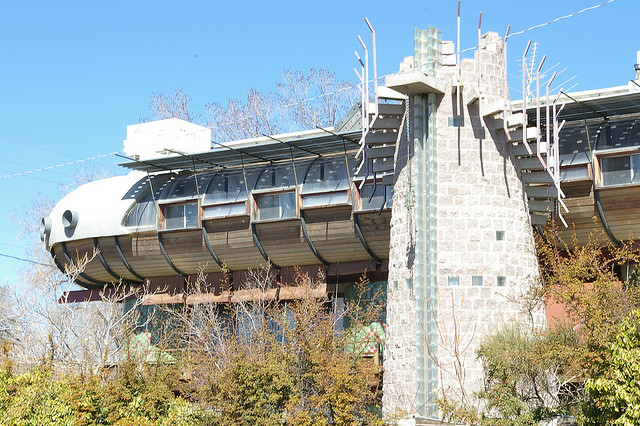 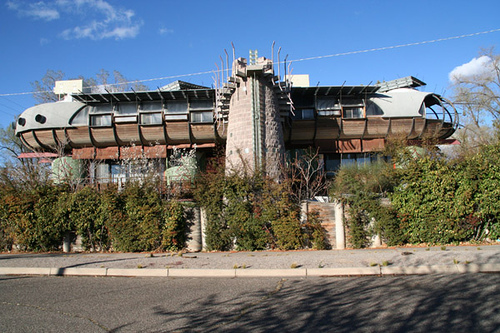 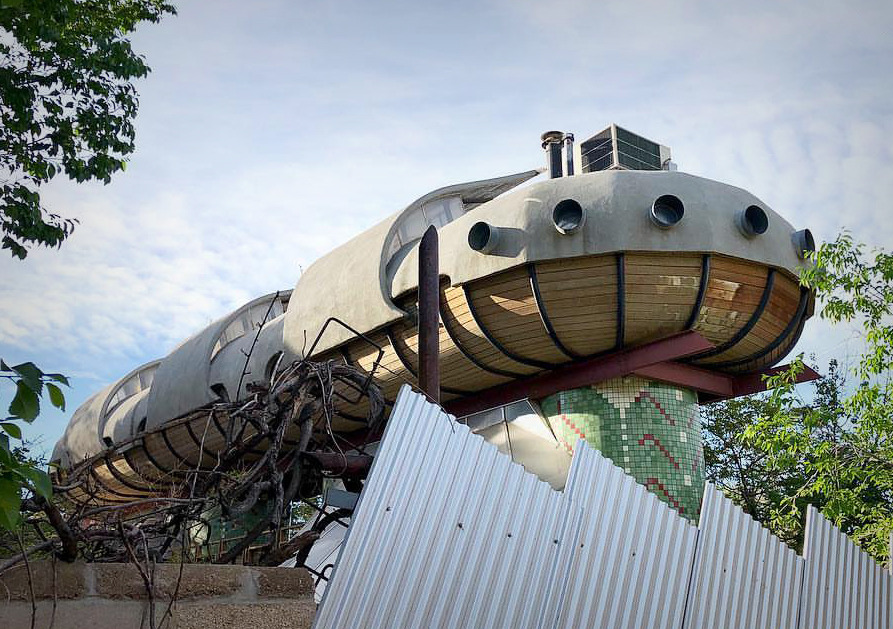 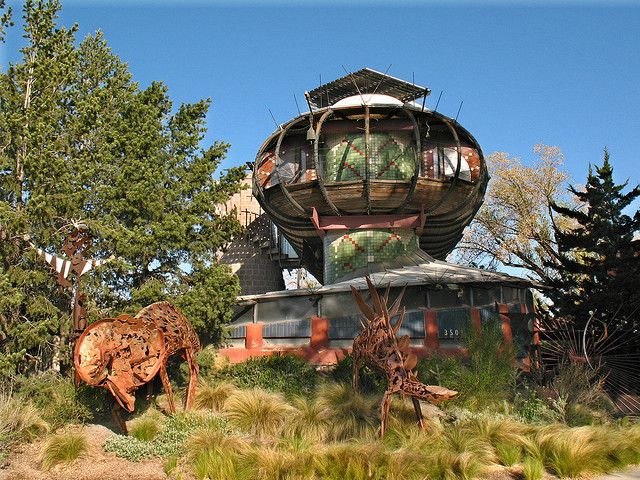 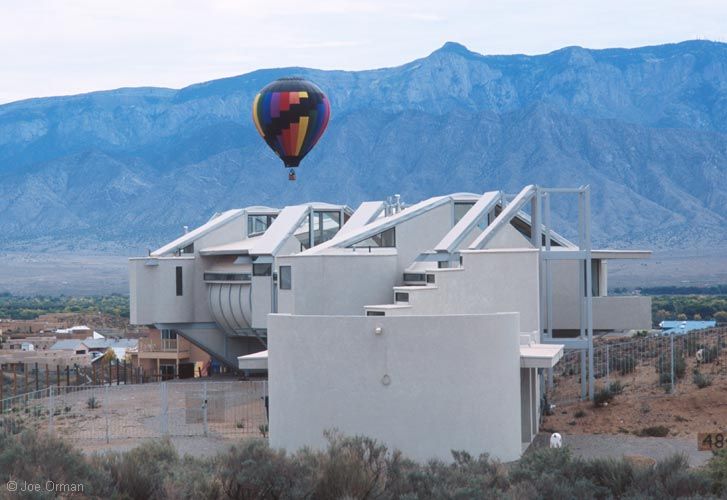 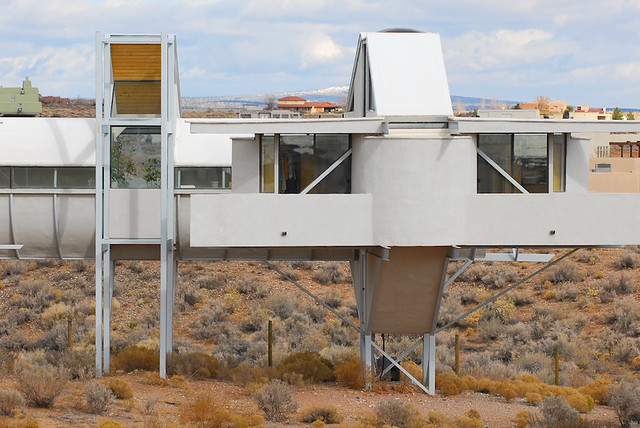 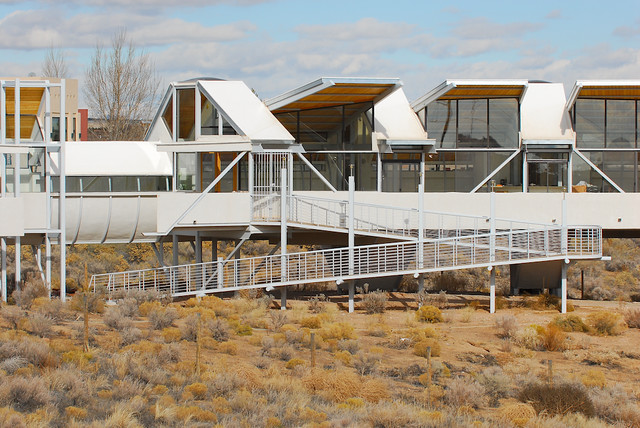 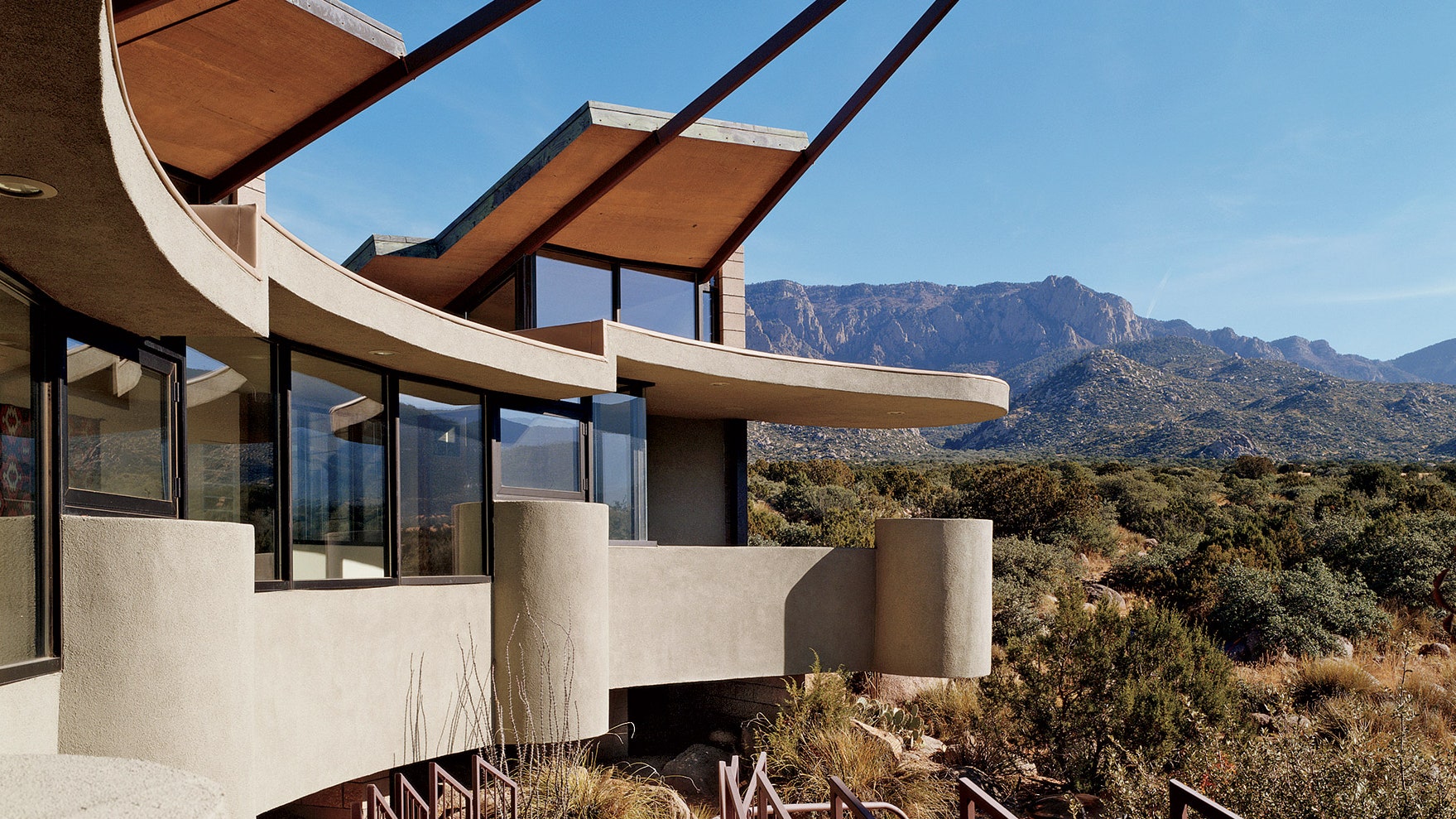 1965
Participates in the College of Architecture at Arizona State University, Tempe, holds a B.Arch.

1970-72
Operates intermittently at the offices of Goff Kansas City, Missouri and Tyler, in Texas; Overseeing the construction of the house Glen Harder Goff, Mountain Lake, Minnesota

1978-88
Assists Goff at the pavilion design for the Japanese art, the Art Museum of Los Angeles County ; Complete design and supervise the construction after the death of Goff

1985
Exposition, XV Paris Biennale, “From the inside or the purpose of the architecture”, Paris exhibition, France
, “Tradition of Fantasy Architecture”, the showcase of Art and Architecture, New York, New York
Exhibition, “The American School of Architecture: The Bruce Goff Legacy”, Royal Institute of British Architects, Heinz Gallery, London, England
Price record of the year for Bart Prince House Residence

1991
Record House of the Year Award for Joe and Etsuko Price Residence
, “The Continuous Present of Organic Architecture”, Center for Contemporary Art, Cincinnati

2001
design critic of the visit to the studio of graduate studies at the School of Architecture, University of Miami, Oxford, Ohio. 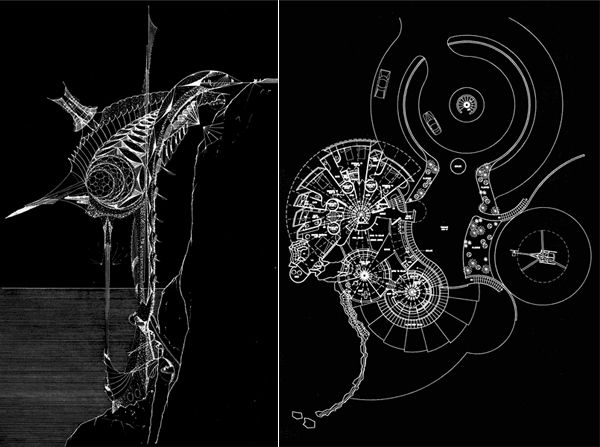 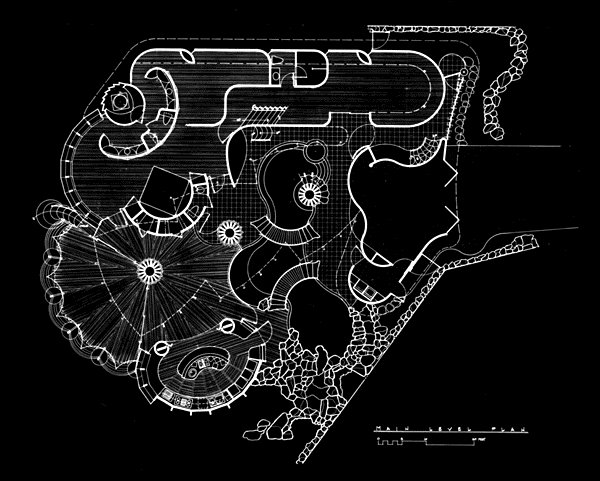 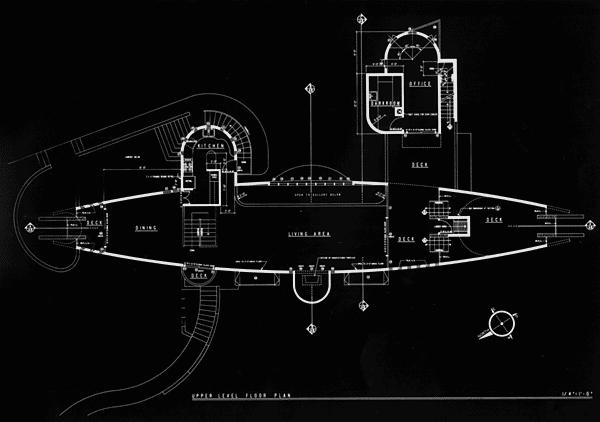 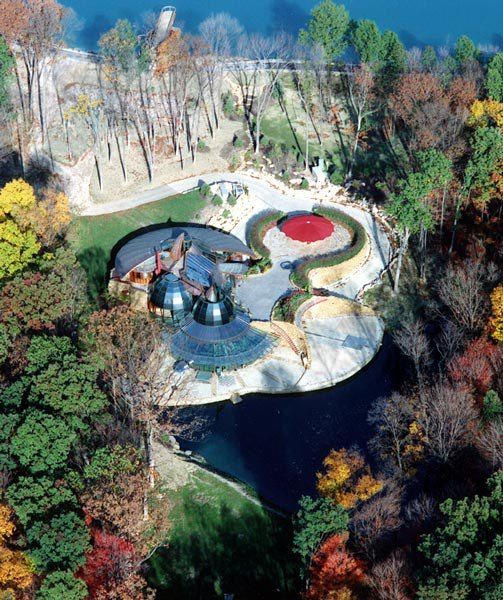 The curvilinear glass and copper residence.. 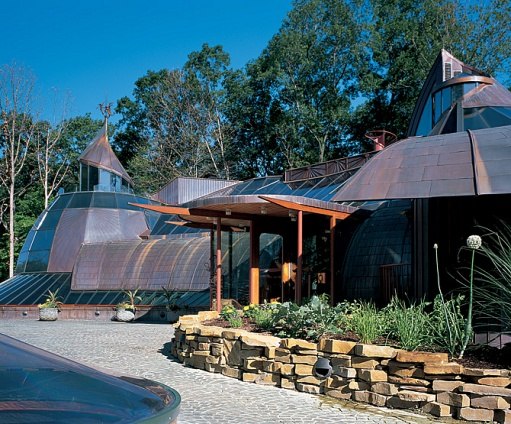 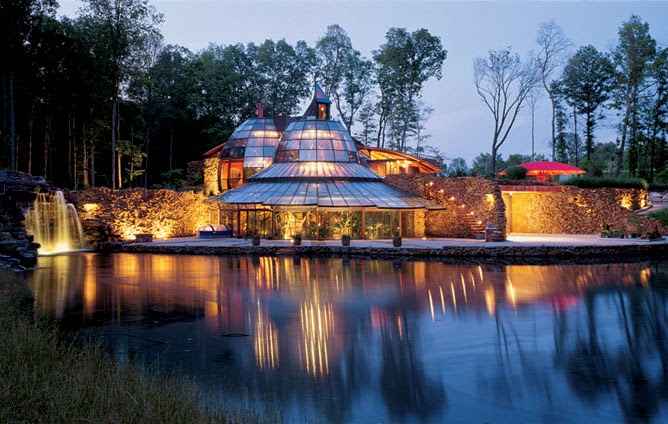 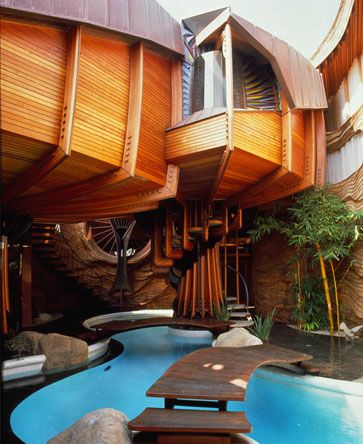 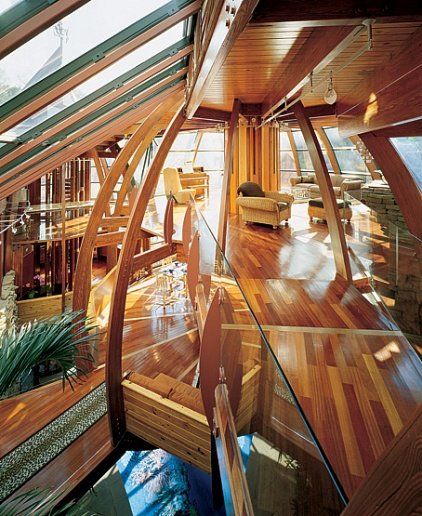 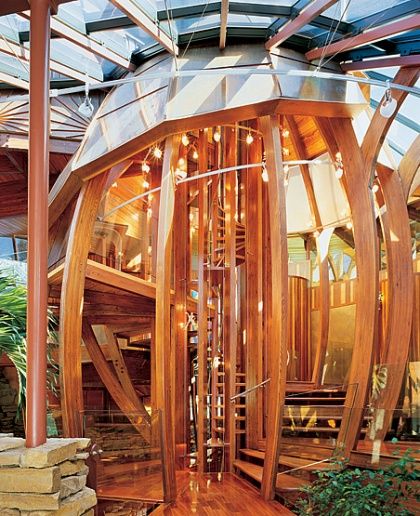 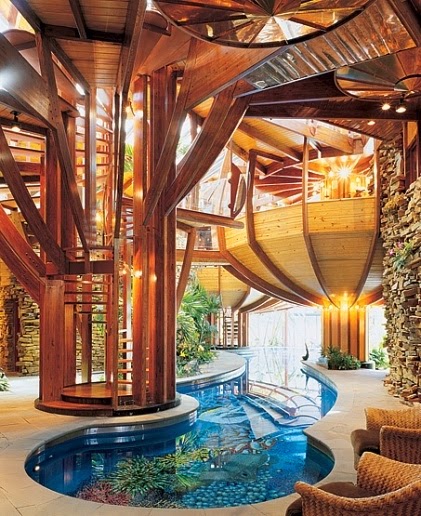 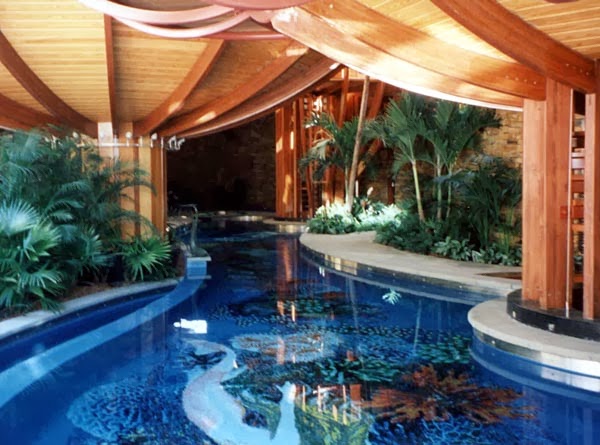 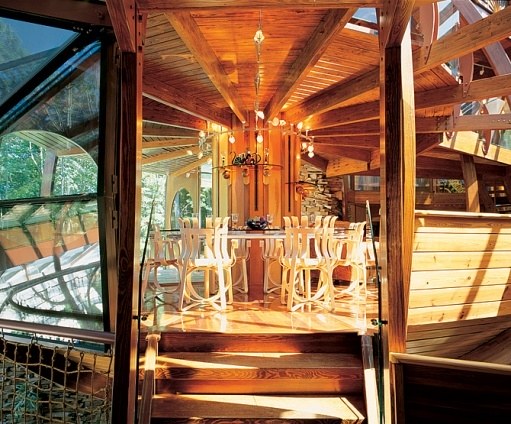 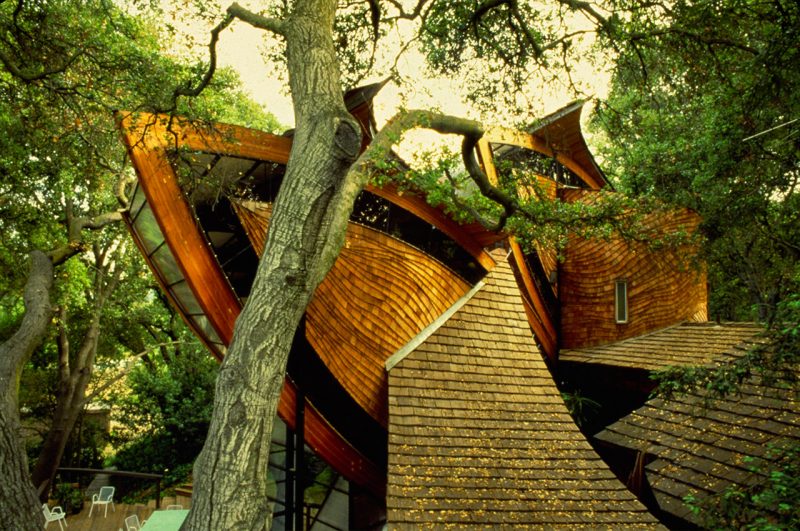