Located in central Shanghai, This multifunctional complex of arts and culture is part of the Bund Finance Center – a joint project between Heatherwick Studio and Foster + Partners, London-based .
Situated between the old and the new financial district, this new space combines exposure and events spaces with a place of inspired show, according architects, the openings of Chinese traditional theaters. most visual interest is the mechanical sail building. 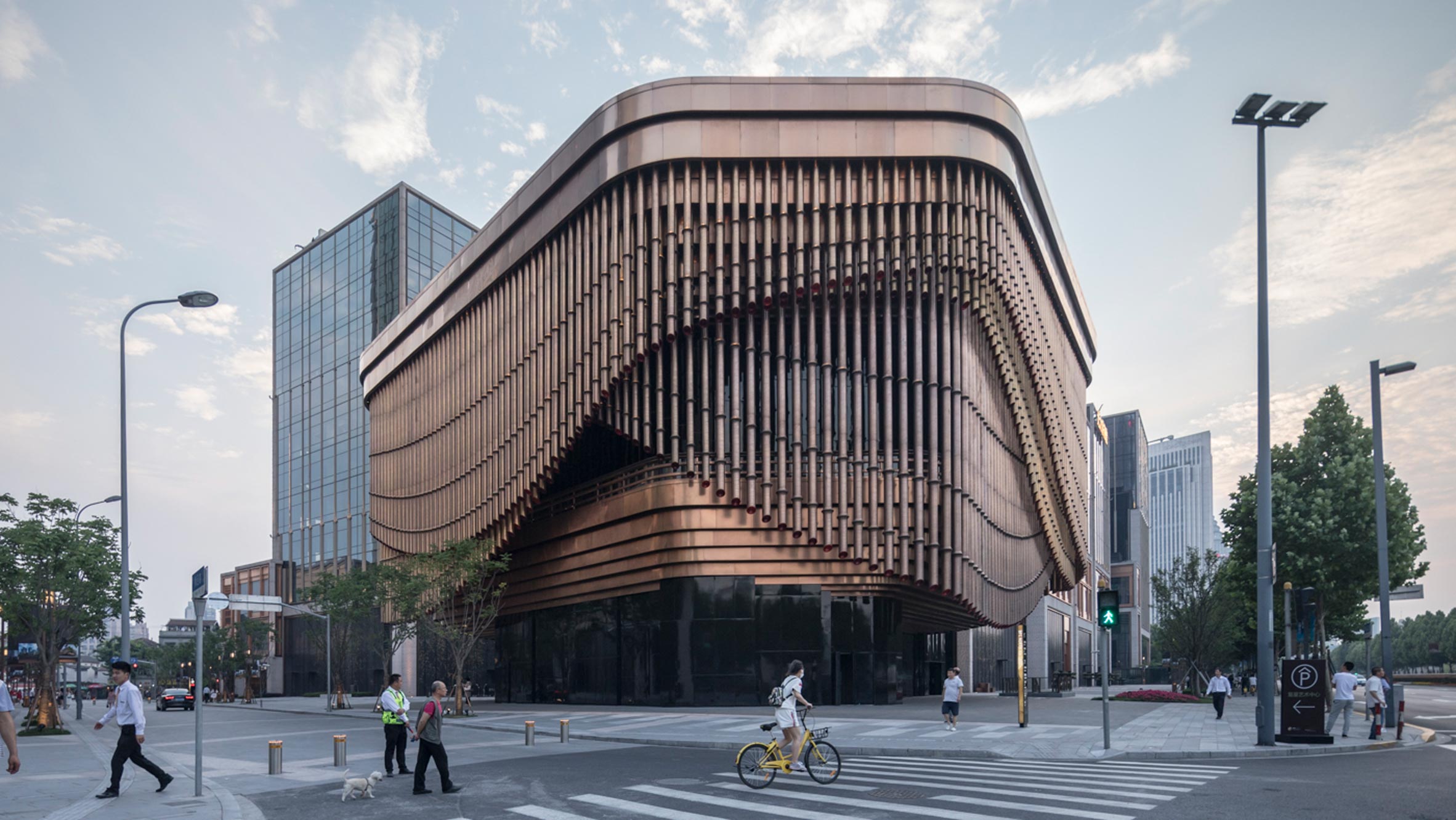 A new arts and culture center by Foster + Partners et Heatherwick Studio, part of a new financial quarter, both companies rely on the Shanghai waterfront.

Fosun The Foundation is the central element of the Bund Finance Center , a new mixed-use complex designed by Norman Foster architecture business and Thomas Heatherwick's design studio for the end of the famous street in Shanghai, the Bund.

The development of 190 000 square meters is still under construction, but these new images the photographer Laurian Ghinitoiu show that the new cultural center is now complete.

Inspired by traditional Chinese theaters, the three storey building comprises a bronze tube curtain facade. These tubes are suspended in three layers, creating semi-transparent screens at the windows and balconies.

When the design was announced for the first time, architects have described this panel as "a moving web, that adapts to the changing use of the building and reveals the scene on the balcony and views to Pudong ".In addition to the main auditorium of the theater, the building 4 000 square meters also contains a series of showrooms and events, one on the roof.

But the two companies will now be used to team up with other great architects and designers. Heatherwick Studio works with the Danish firm BIG on Google's headquarters in California and London , while Foster + Partners paired Mexican architect Fernando Romero to design the new Mexico City airport .

Foster + Partners is also close to complete another major project, the new campus for Apple , while Heatherwick Studio has just completed one of its most important projects to date, Zeitz the Museum of Contemporary Art of Africa in Cape Town. 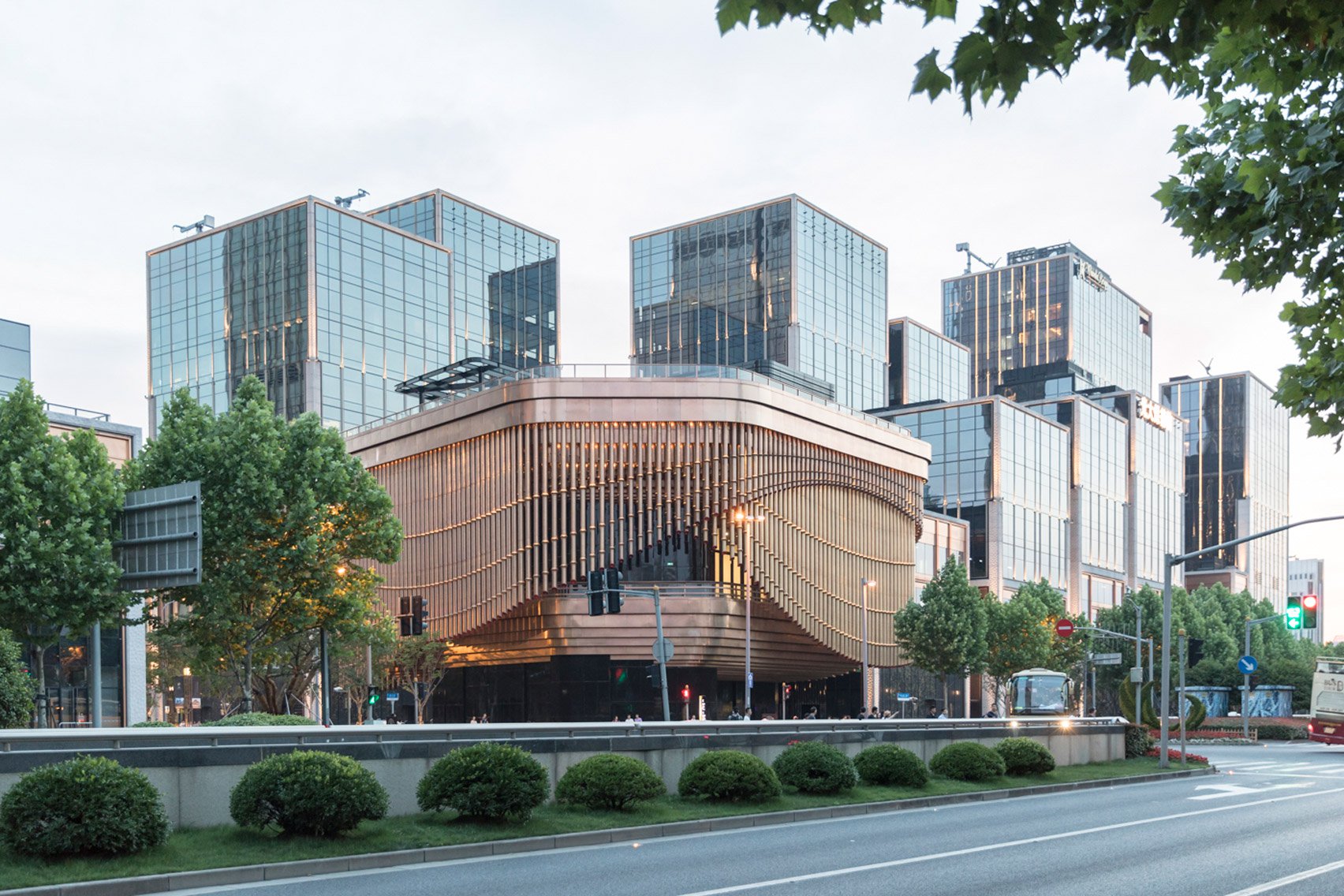 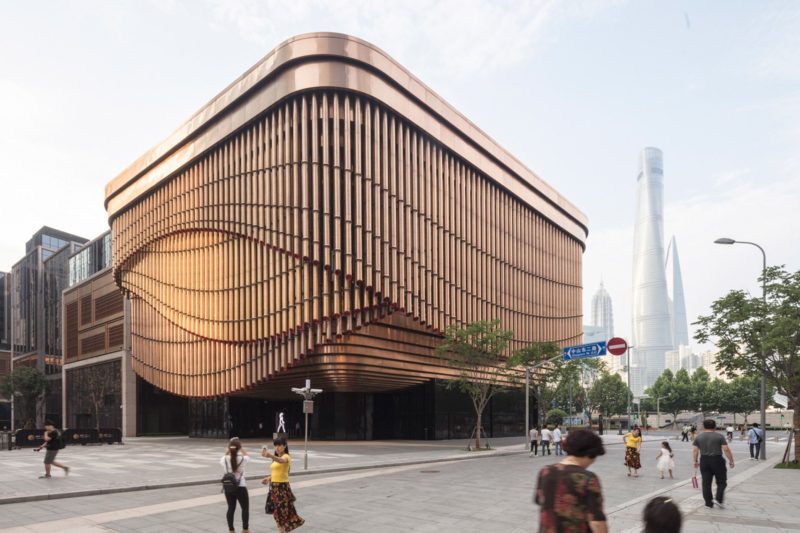 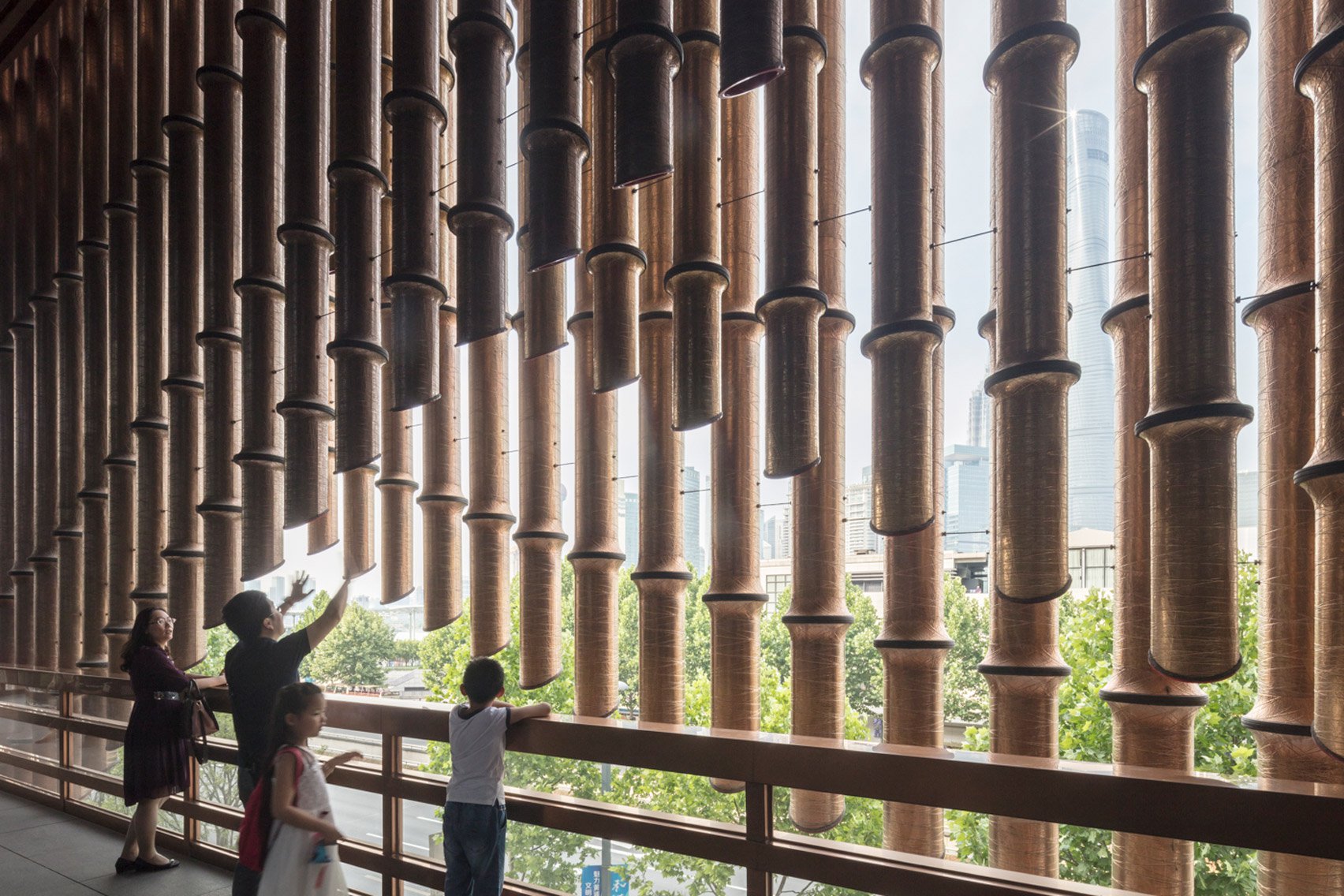 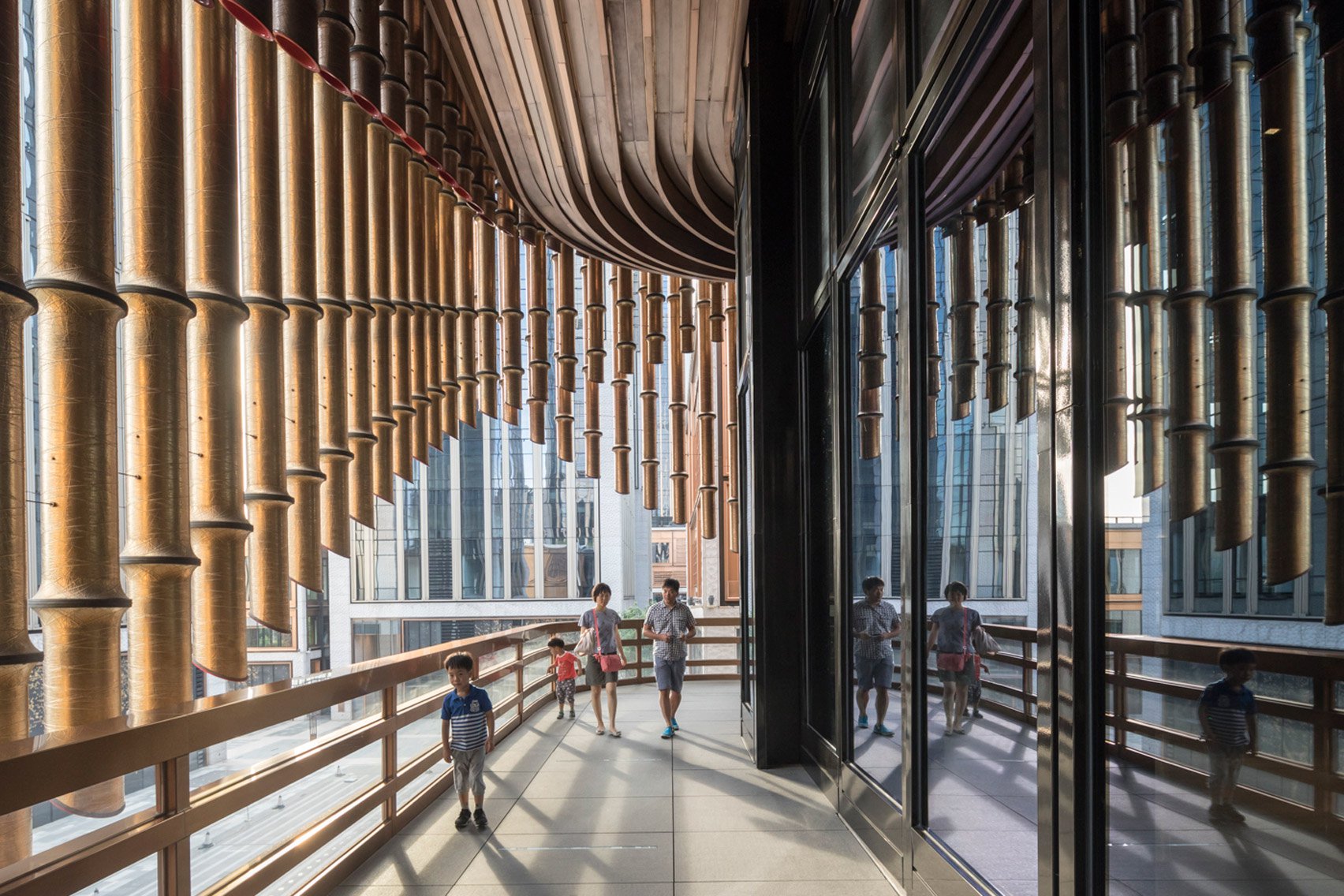 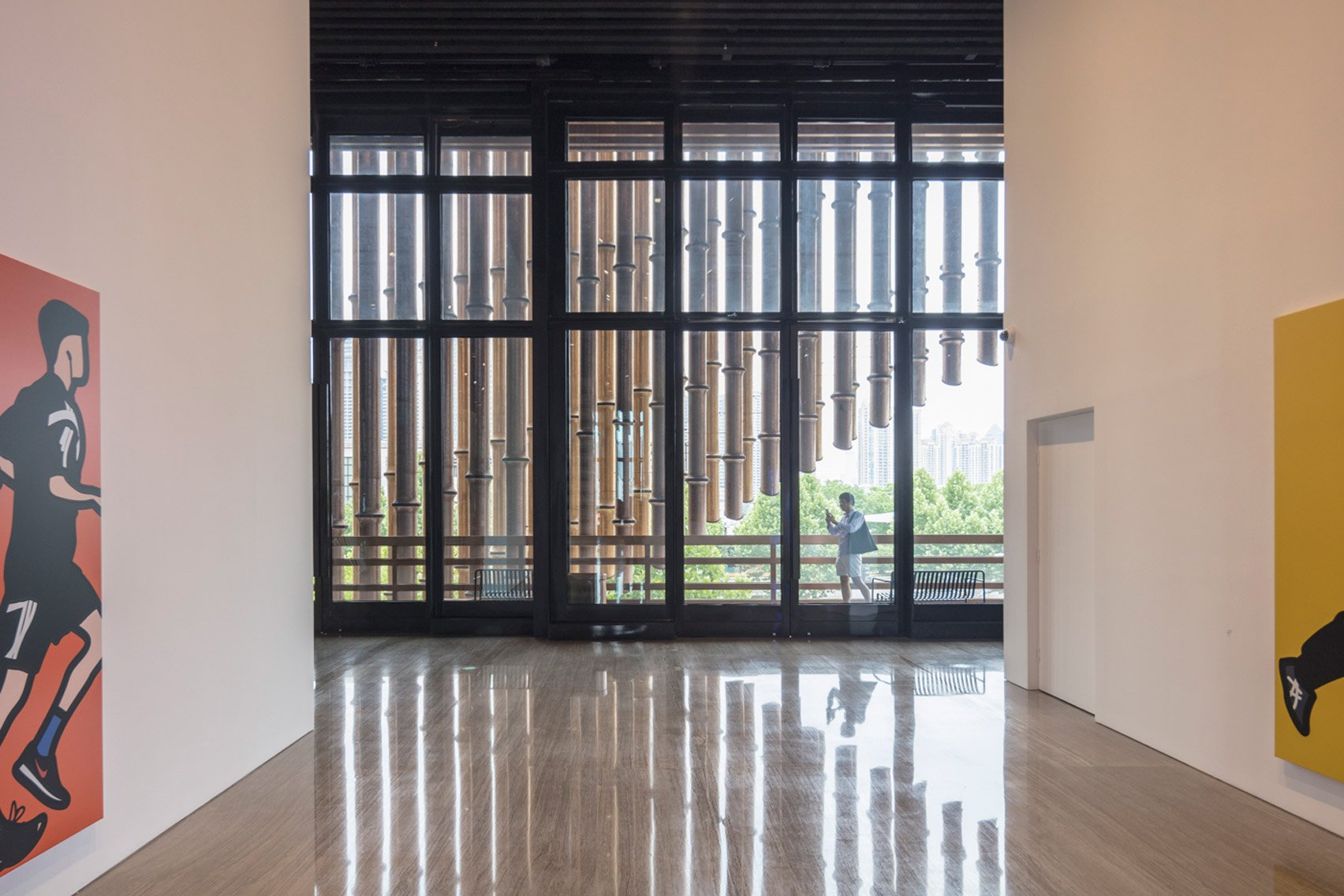 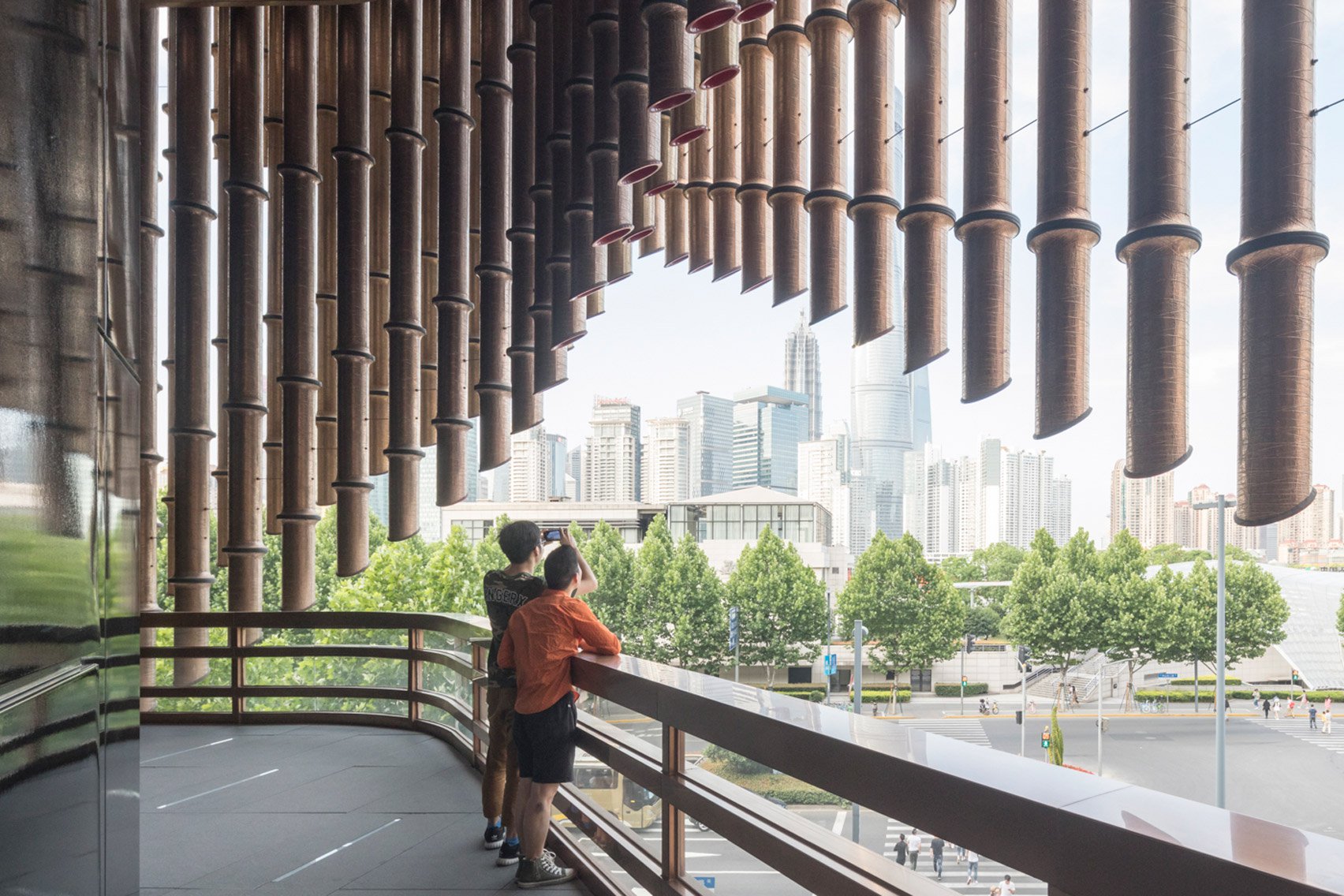 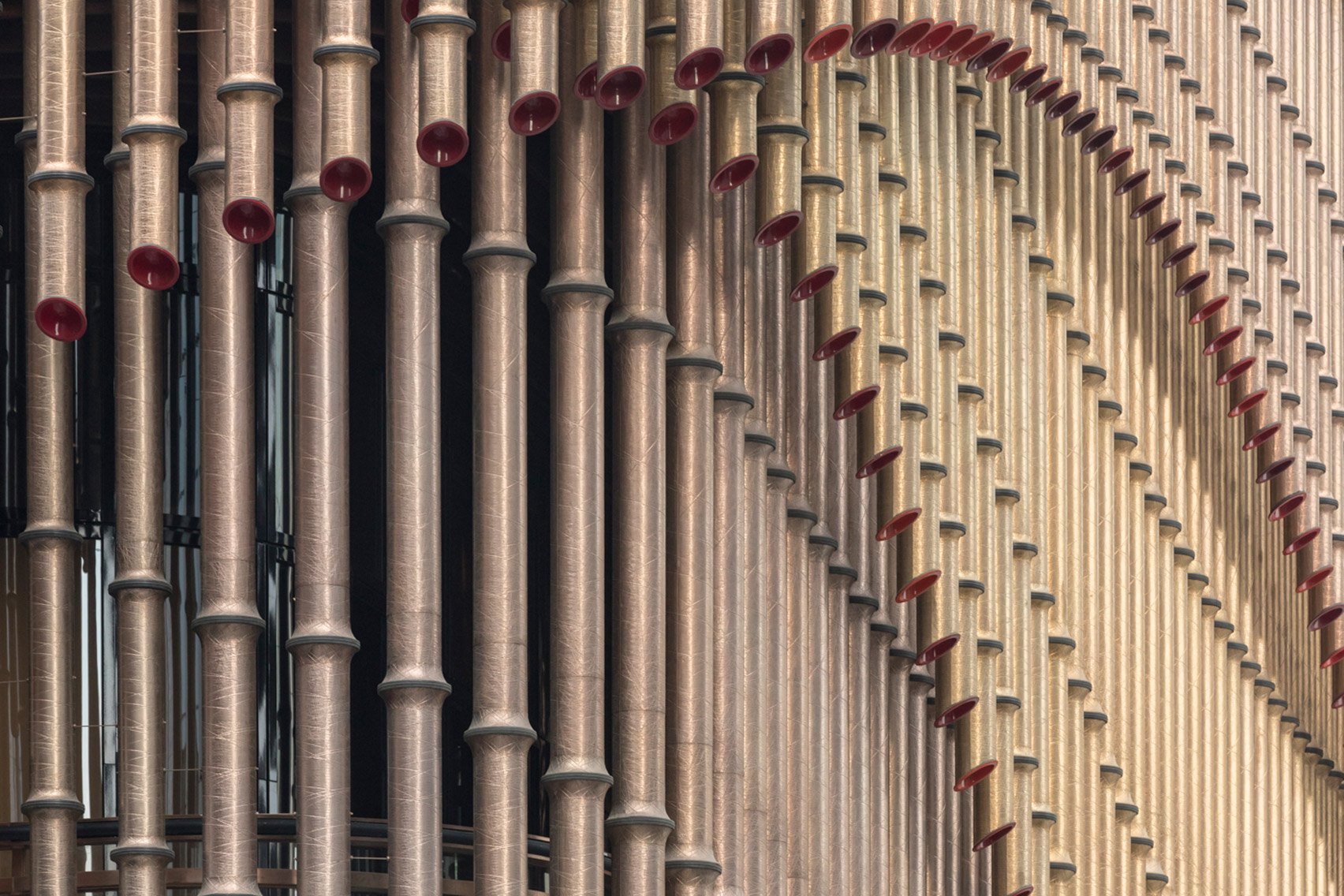 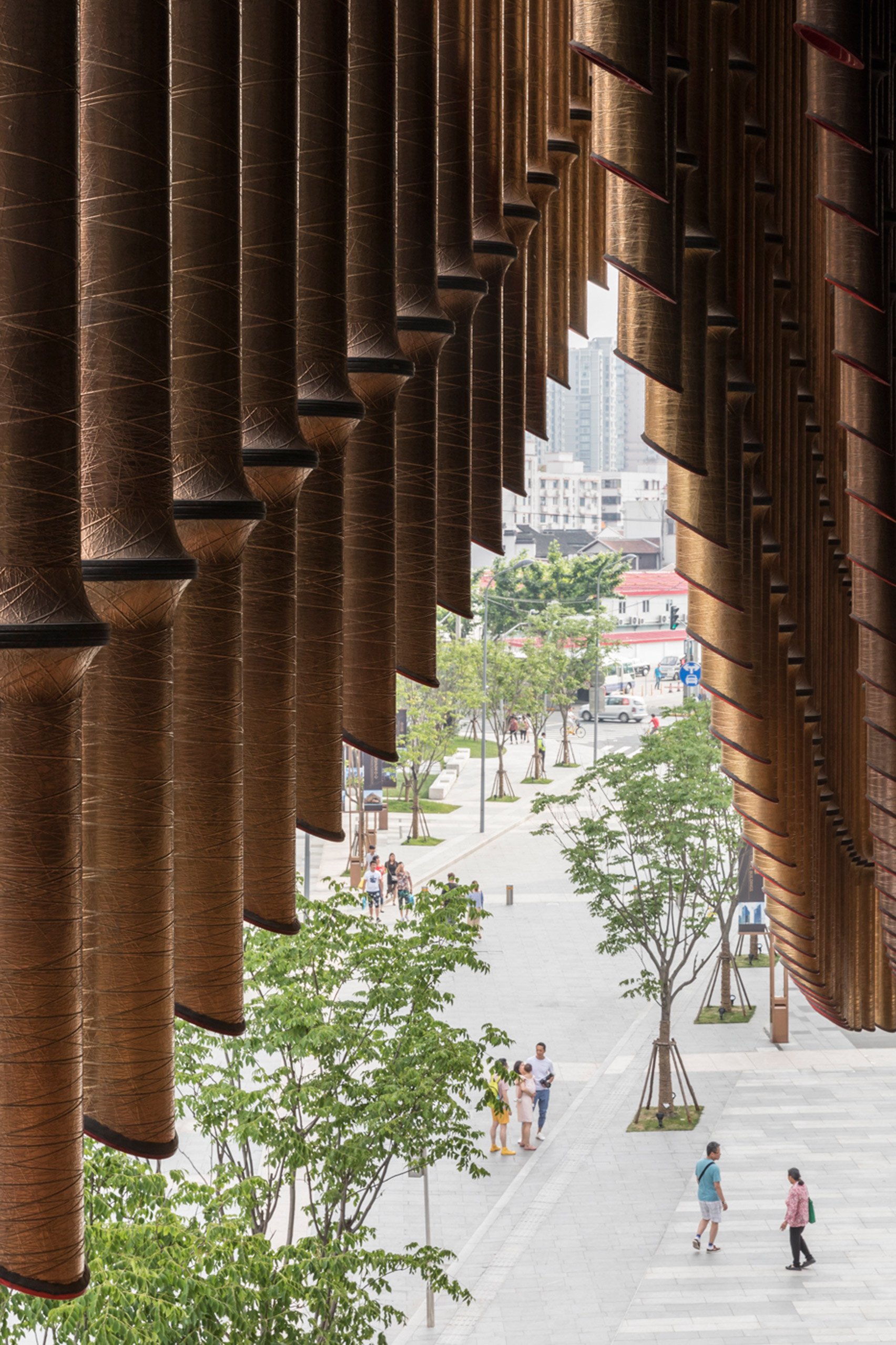 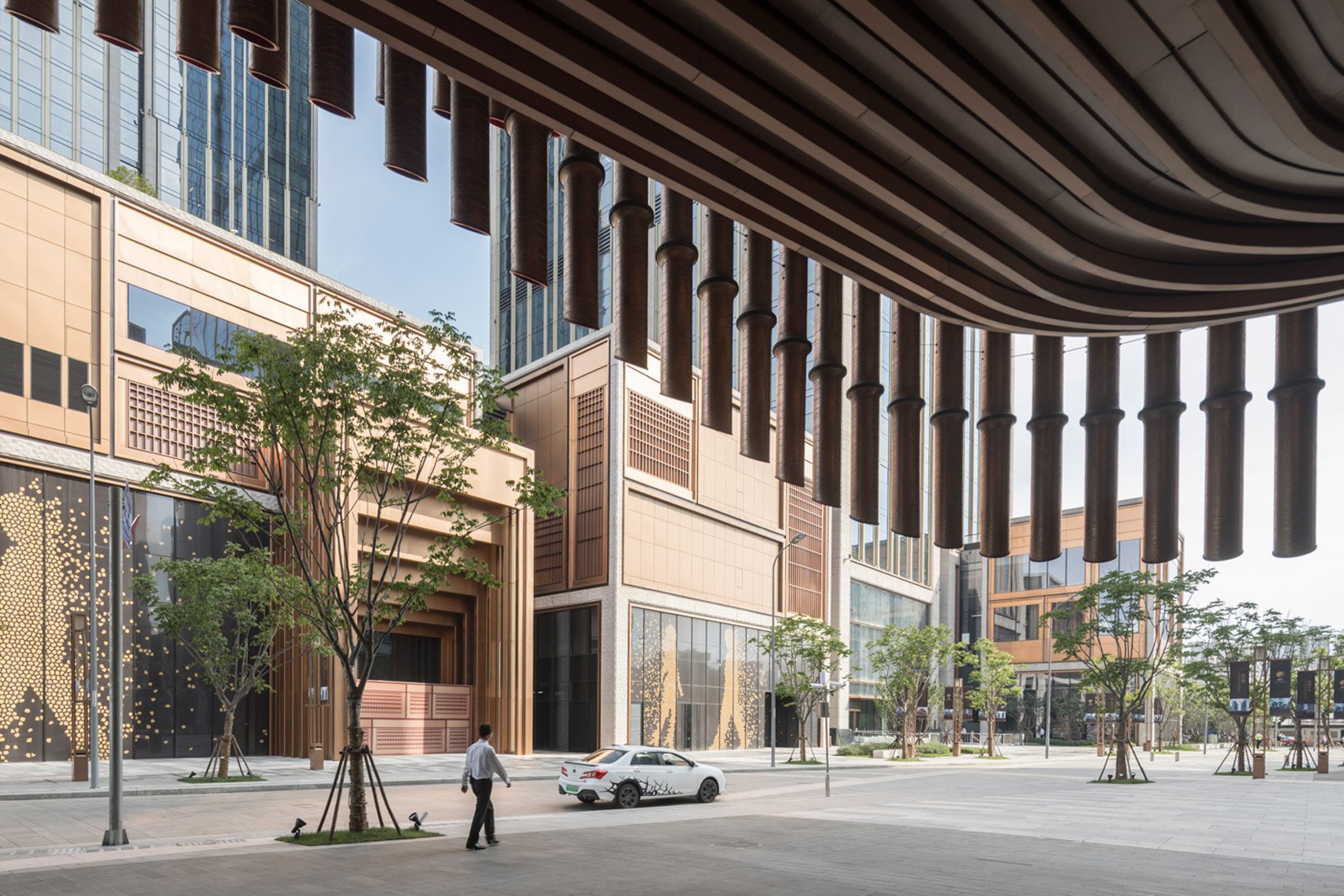 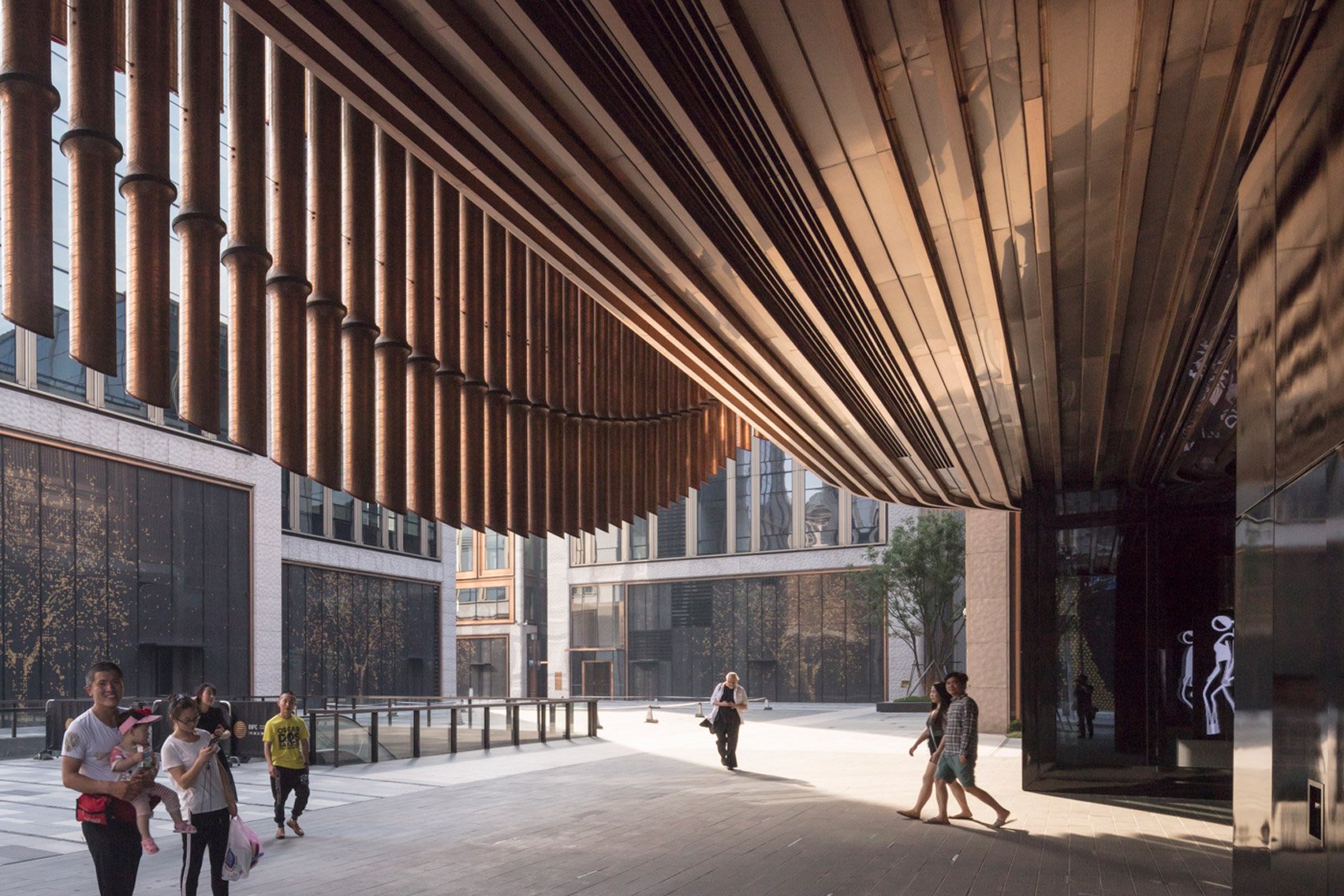 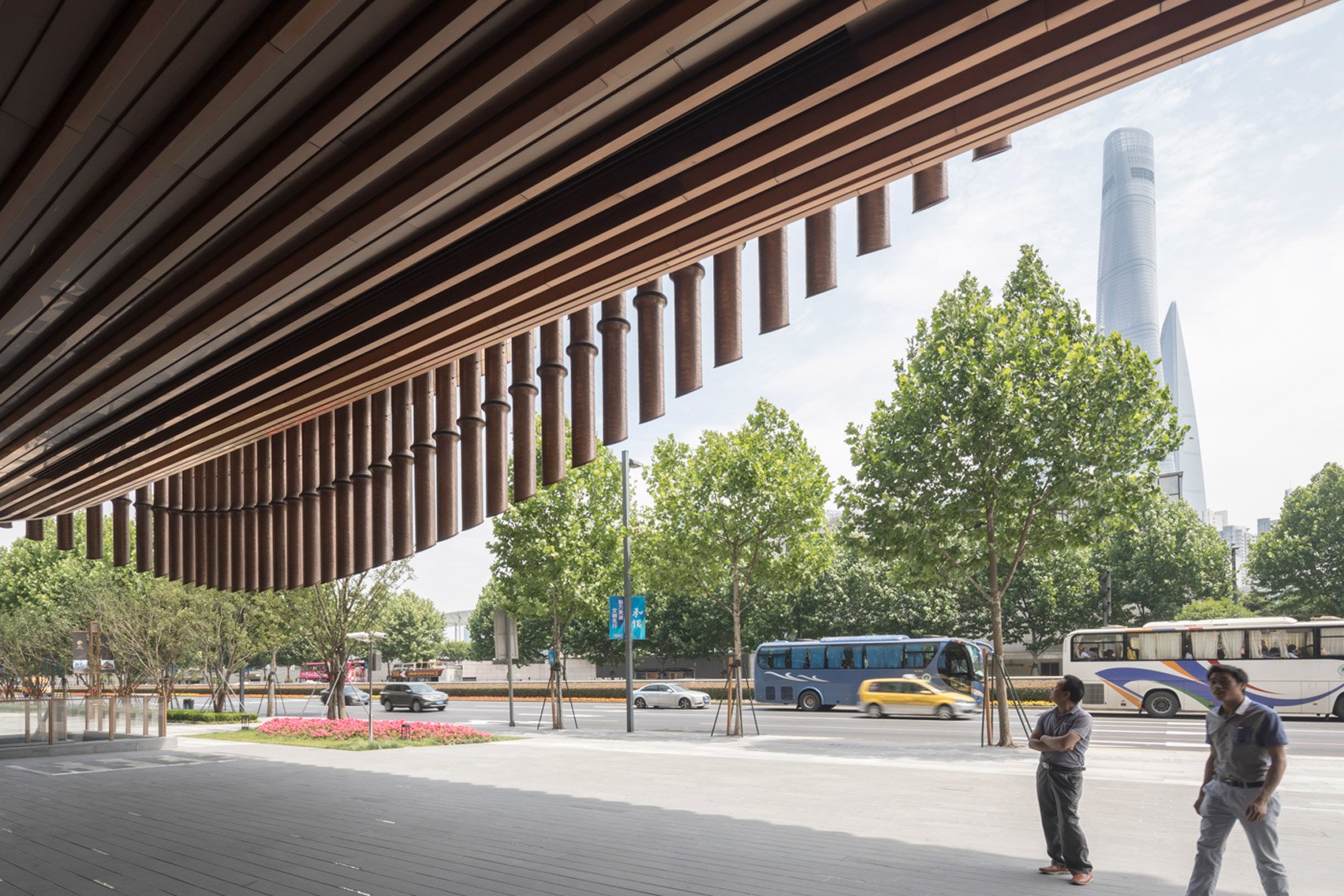 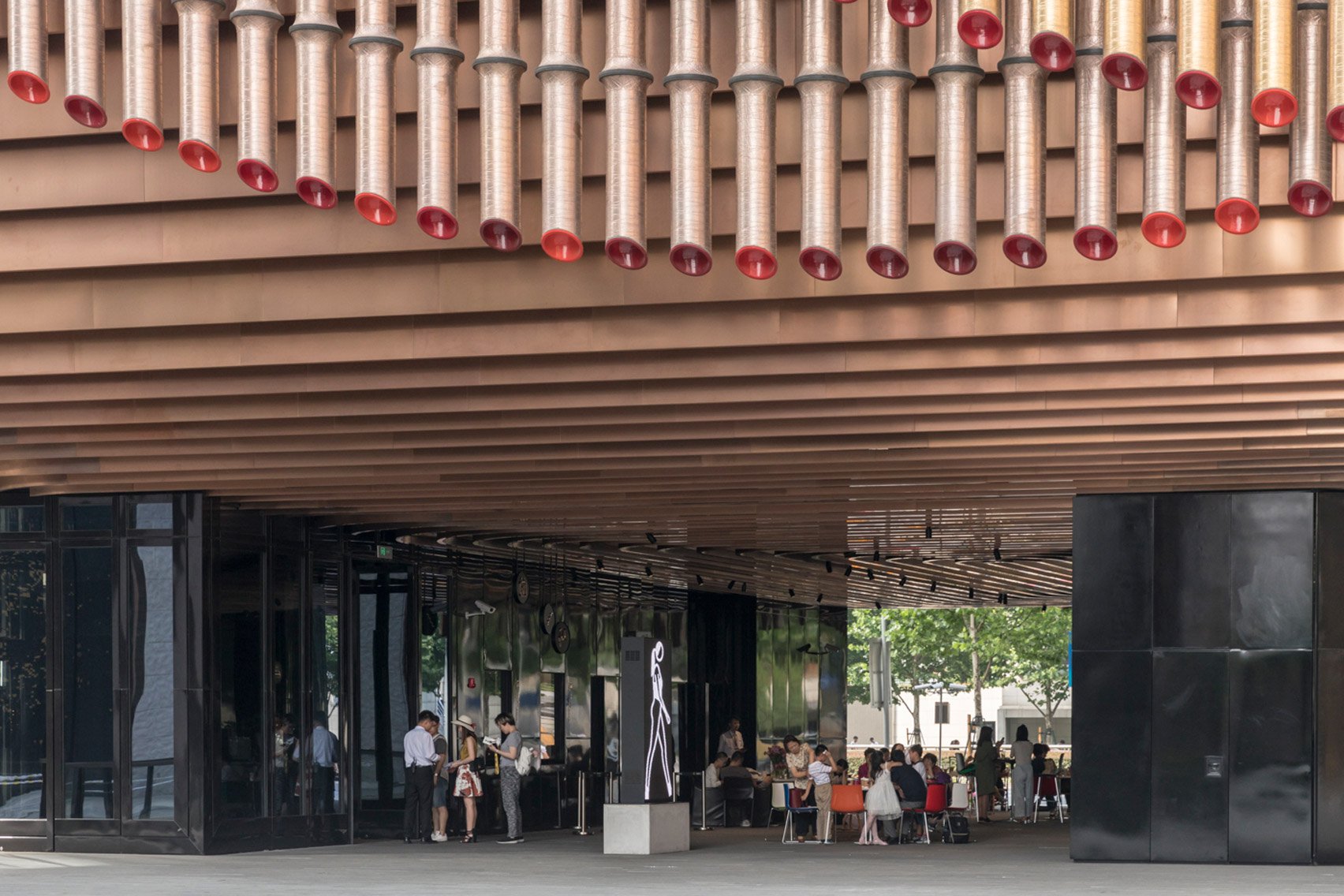 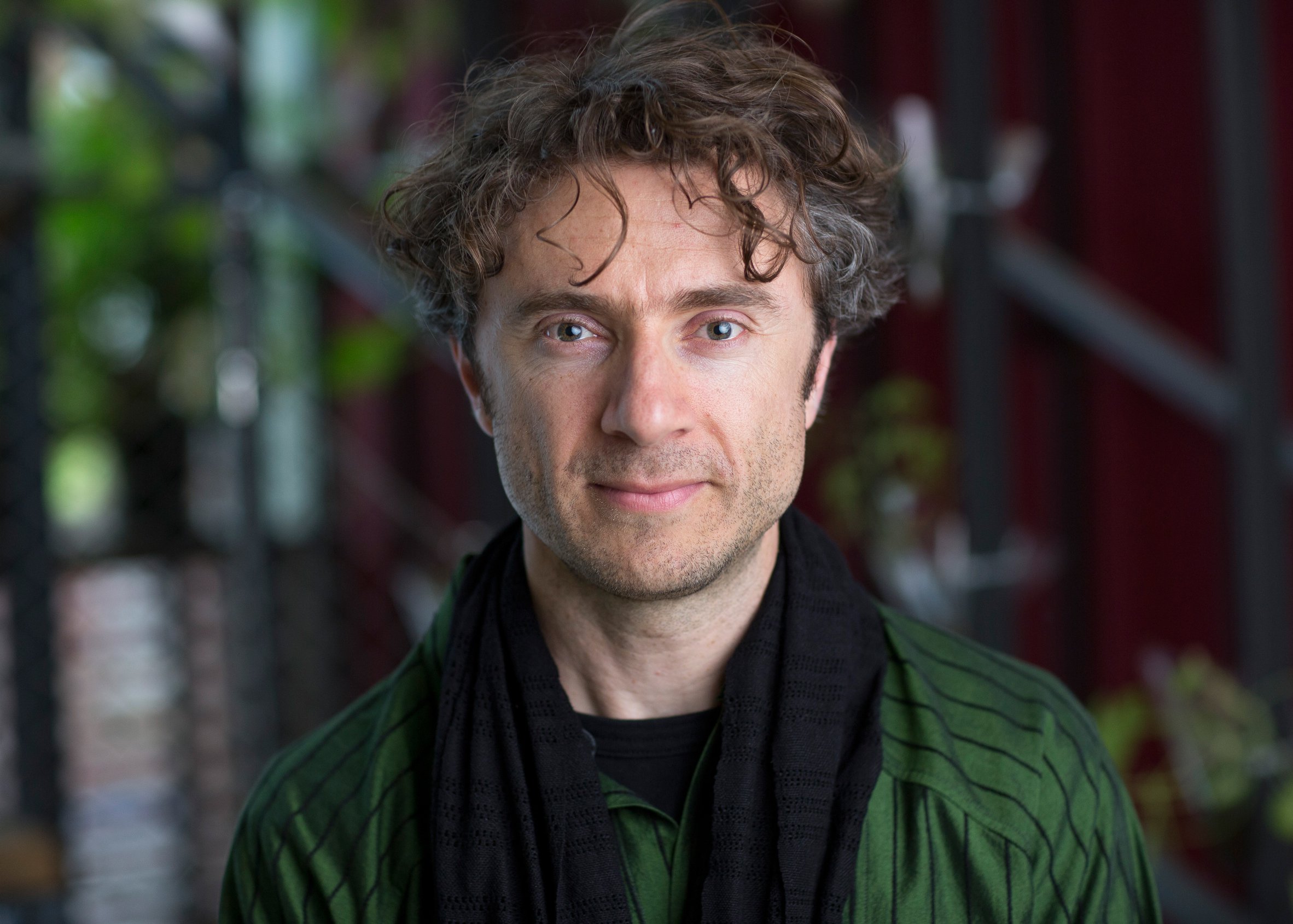 Here we look at five of the most impressive construction projects ! 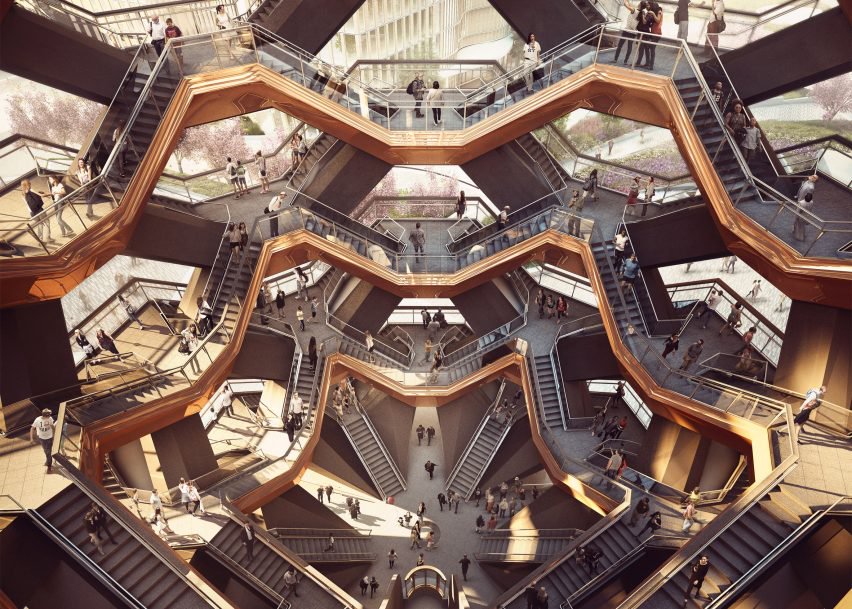 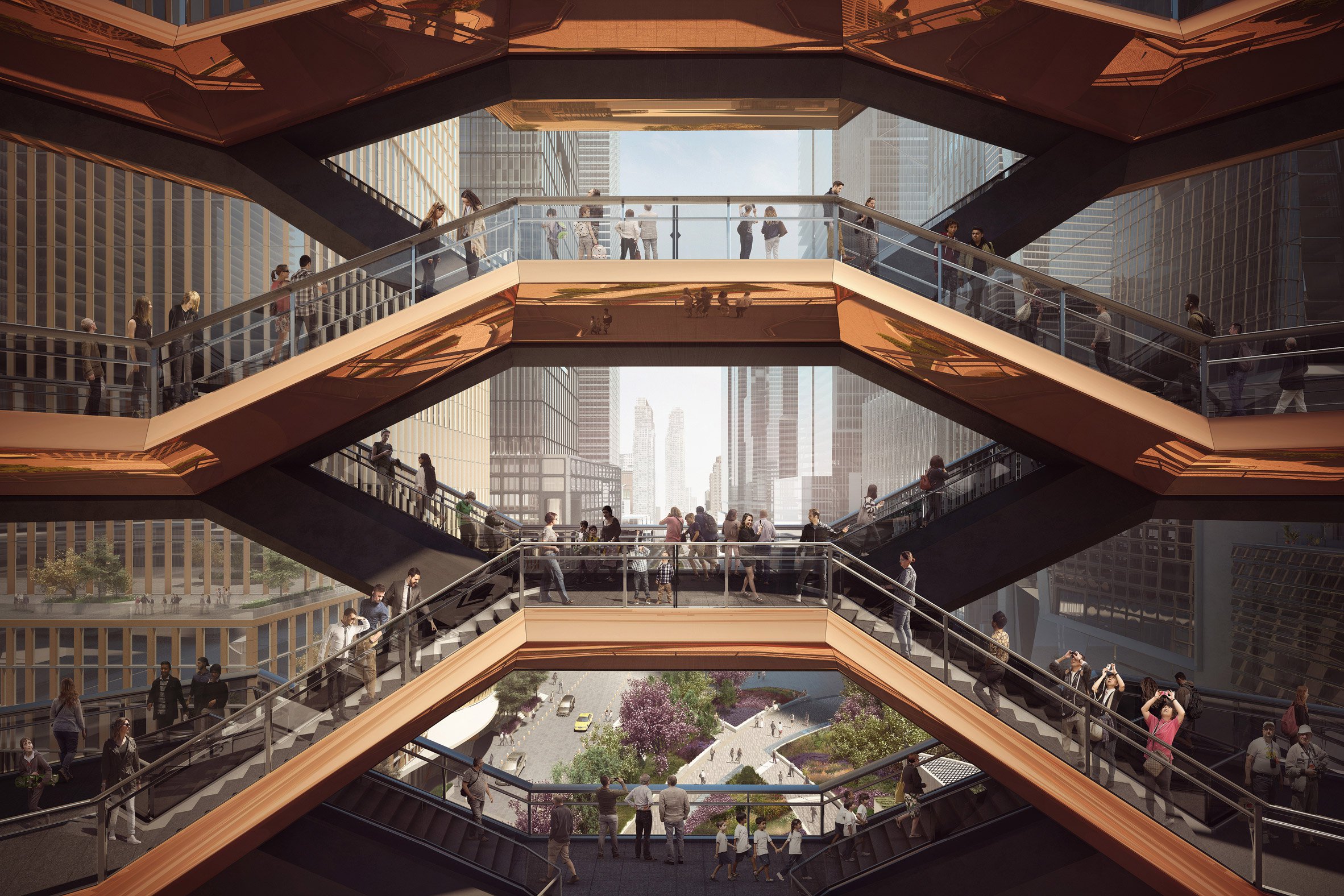 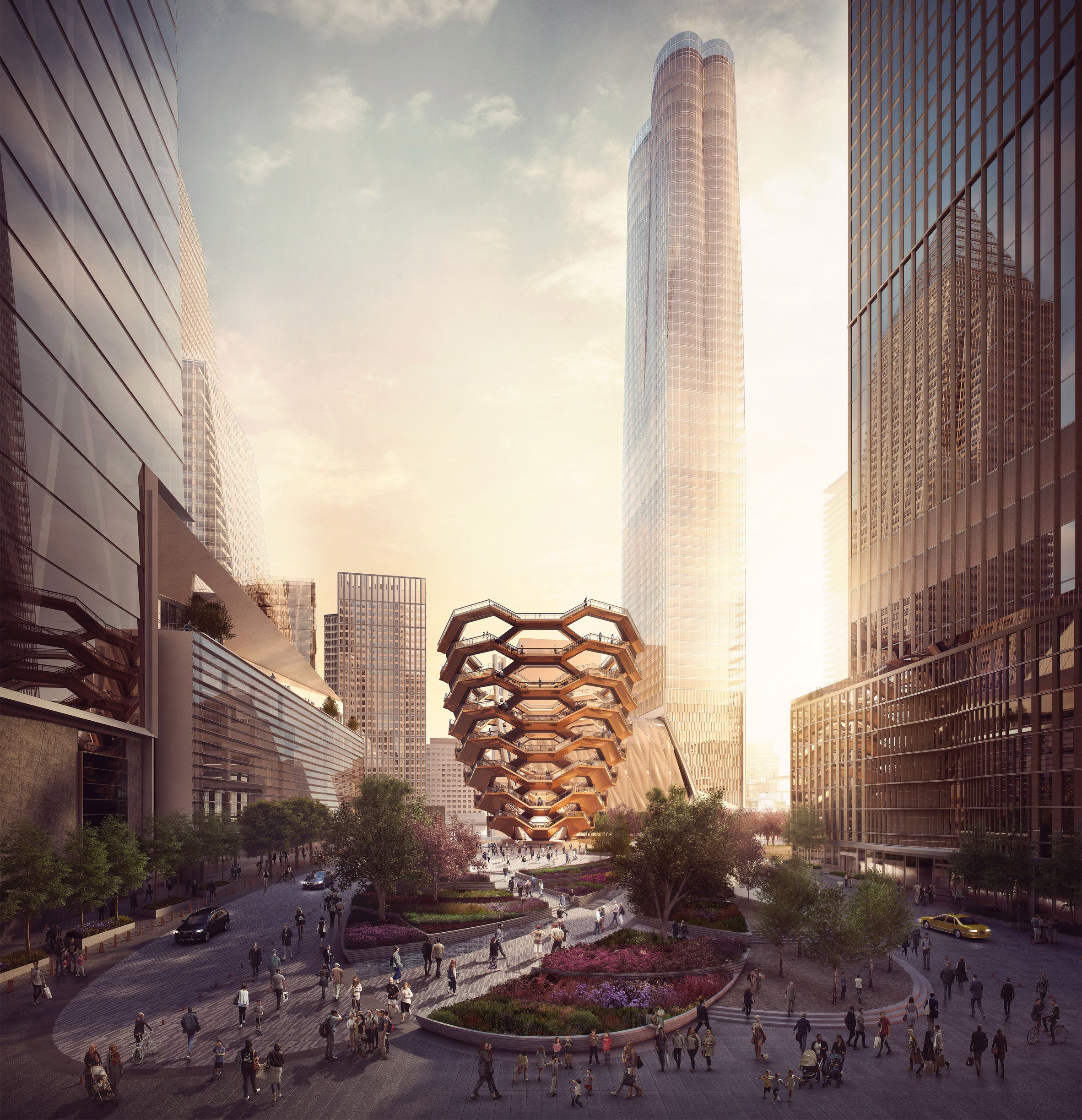