in 2000 near the University of Bremen. 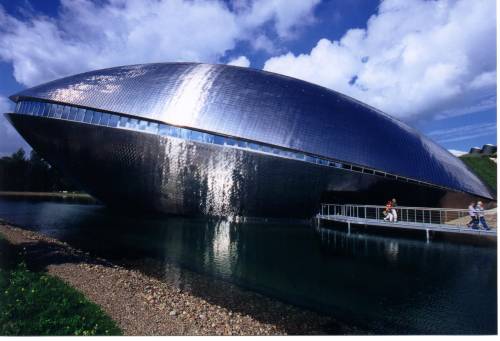 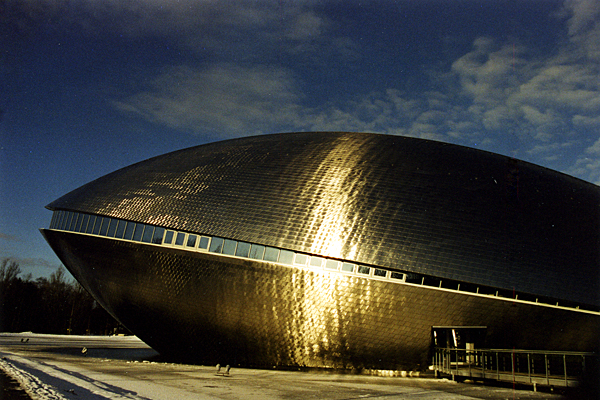 In Bremen Universum® you go on an extraordinary journey of discovery into the world of science. More than 300 exhibitions let you discover and understand scientific phenomena closely and with all your senses. The three technology areas, humans and nature are waiting to be explored. Enjoy !

You can explore outdoors, as well ! fascinating stations on the themes of water and wind invite in the outdoor area. Do you know the window in our Sky Tower “Tower of the skies ” ?
The 27 meter high tower not only offers a beautiful view of Bremen, but also surprises with other interesting exhibits to try and explore.

Striking experiences surprise you in our daily science shows – it is science with a guaranteed fun factor. The young and old explorers should not miss these shows while visiting Bremen Universum®. 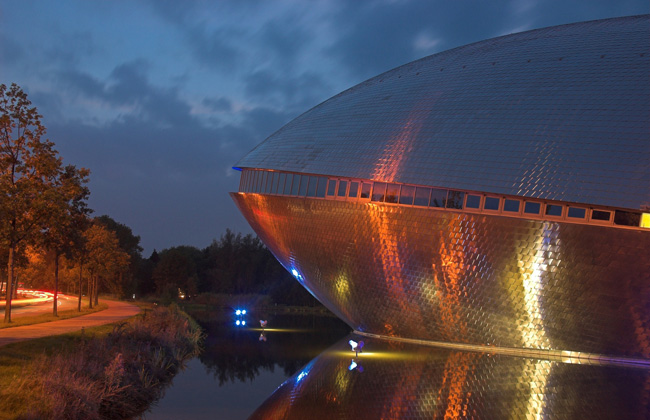 Studying and living on campus
with approximately 27.000 students, Bremen University is quite clear and most departments are focused on campus. The cafeteria is a few meters from the Galileo Residenz Bremen, far. the most popular attractions are easily accessible Bremen.

In summer, people meet on Unisee, jogging through the Bürgerpark or made friends with a trip through Blockland – comfortable or sporty on the road bike? Skating, paddle, minigolf … all very close and for cold days, there's the university pool.

In the center you go out with the wheel and tram or bus – the weekend with special night lines. A bus stop is very close. Until the highway driving about two kilometers away and you are quickly in Hanover, Hamburg, Osnabrück or on the North Sea. 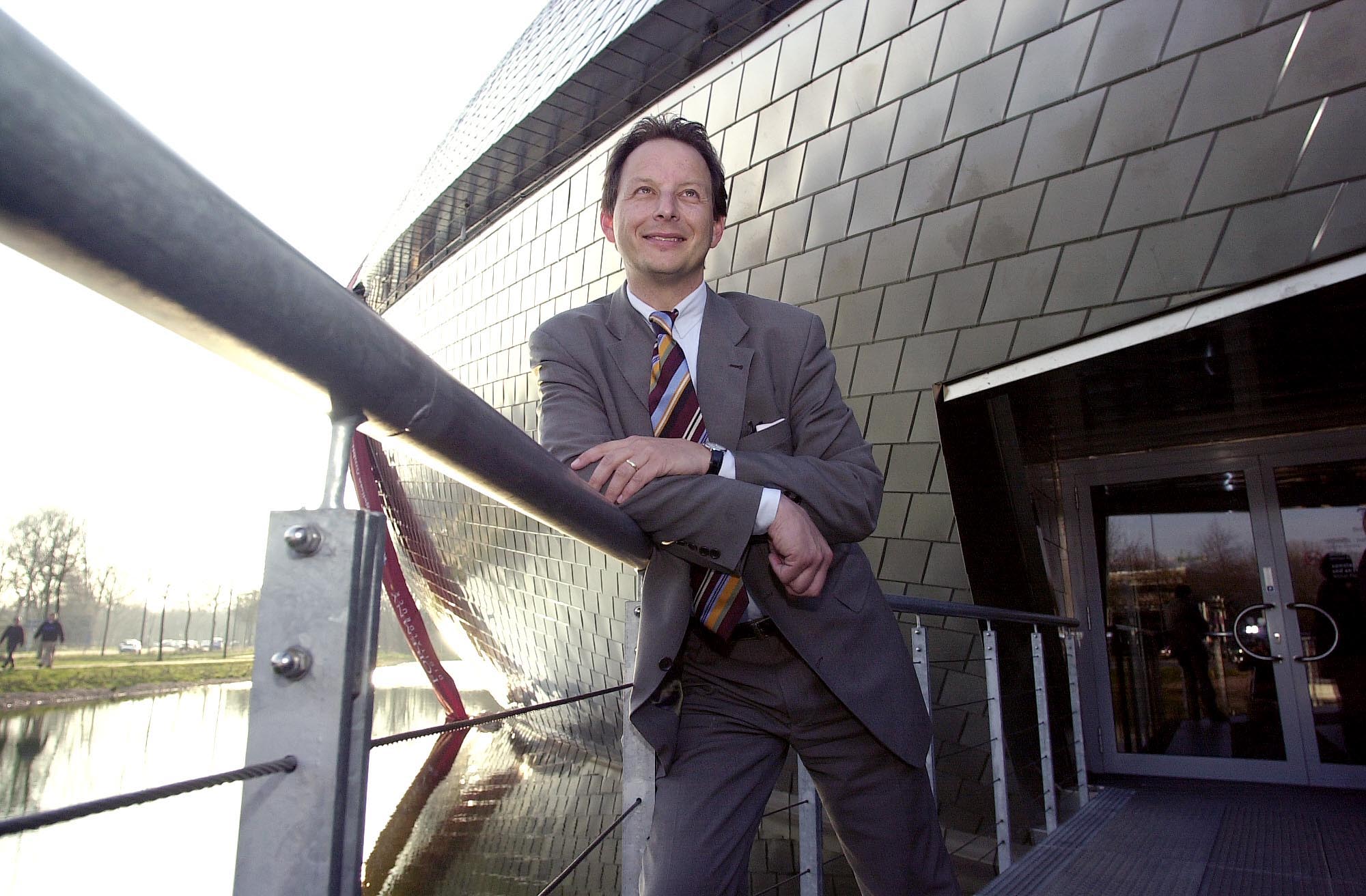 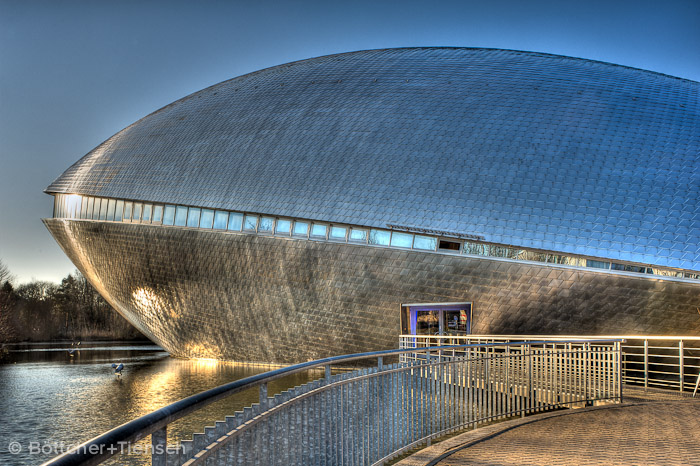 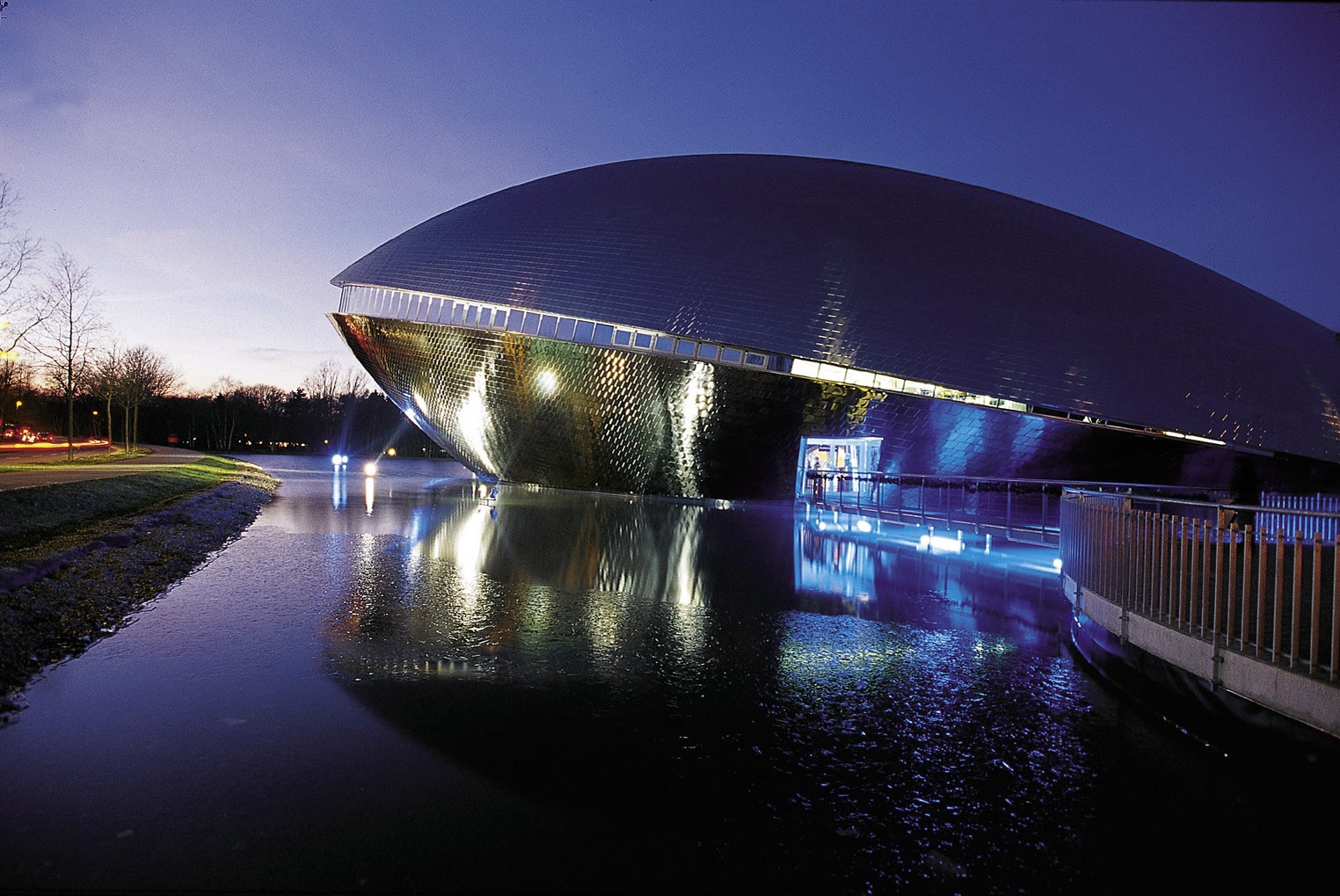 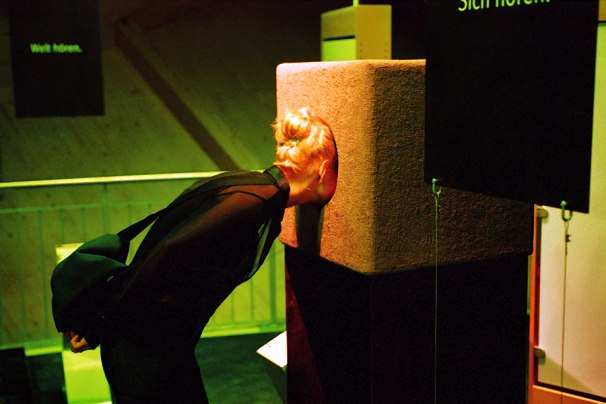 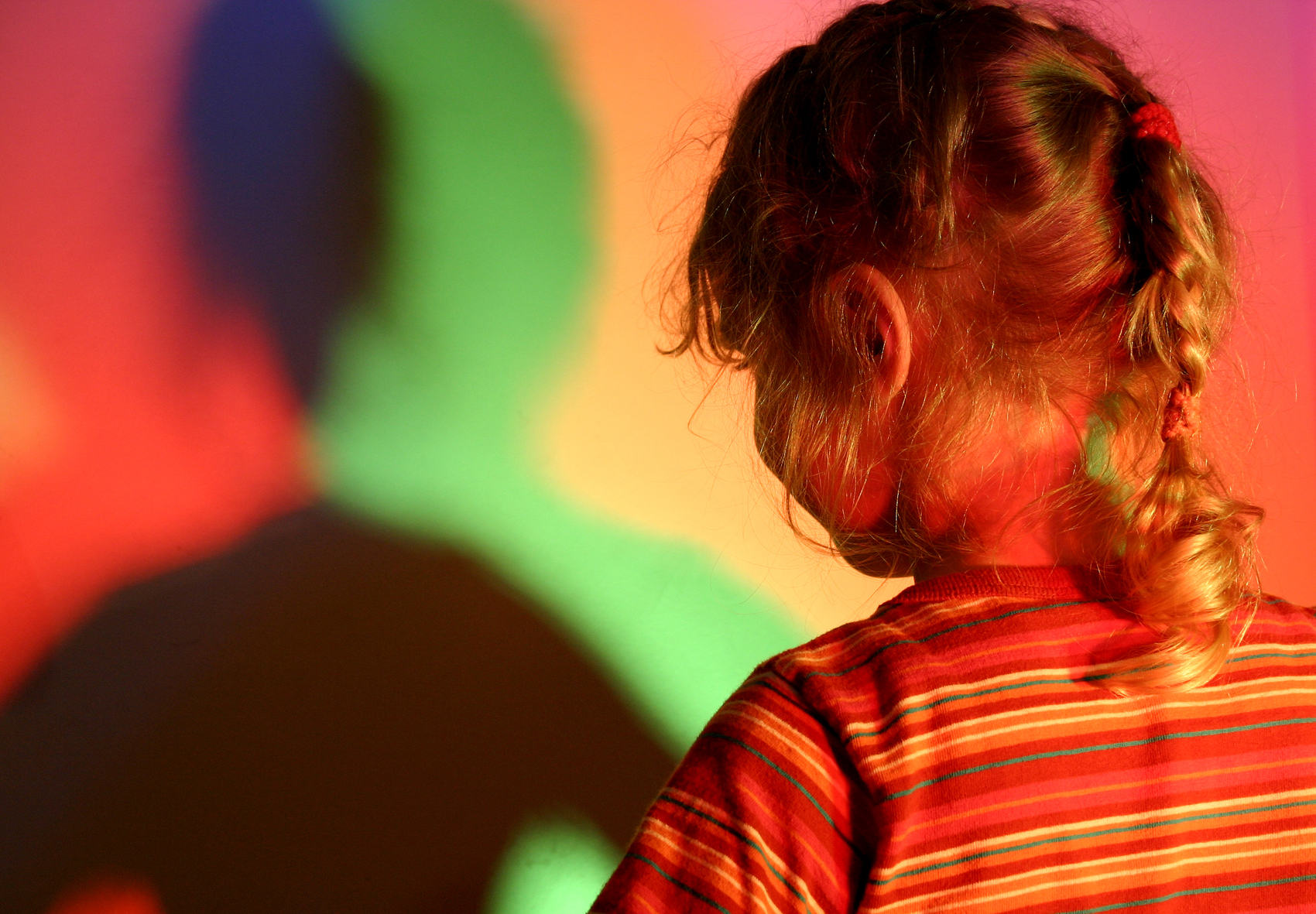 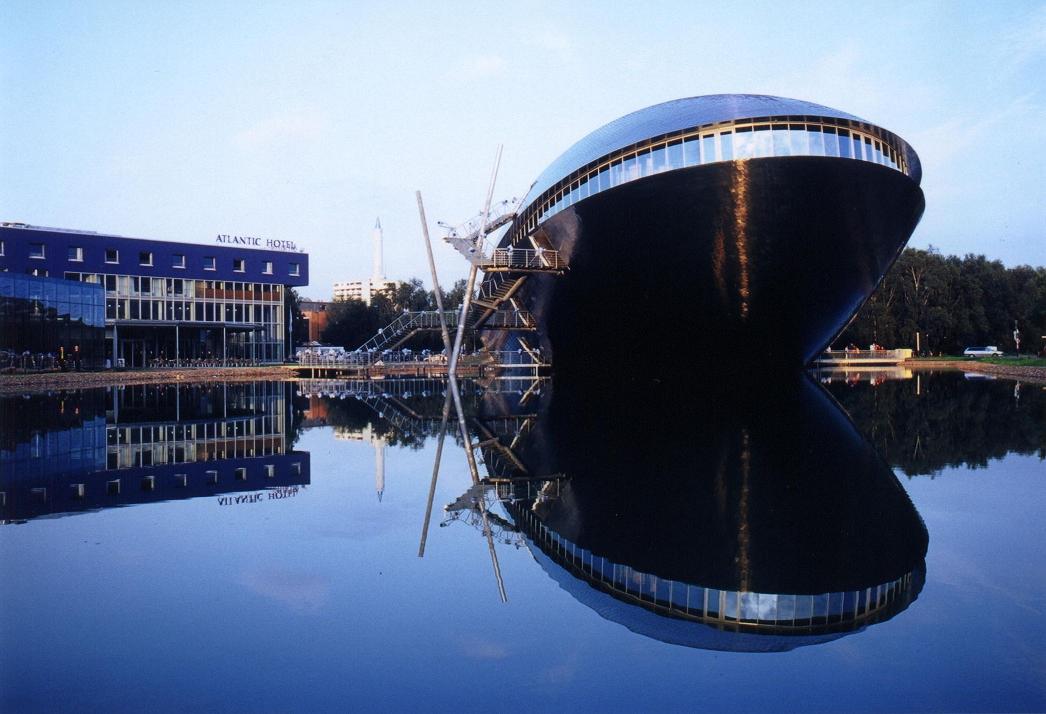 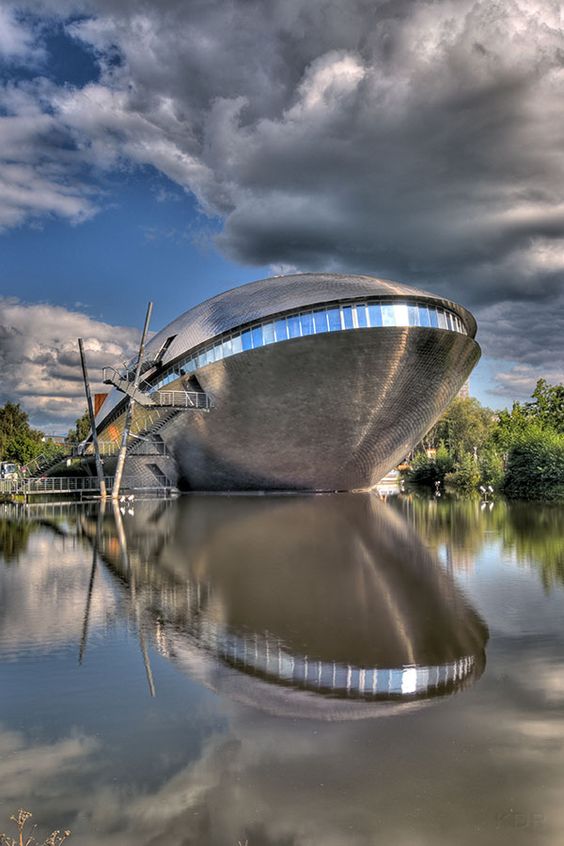 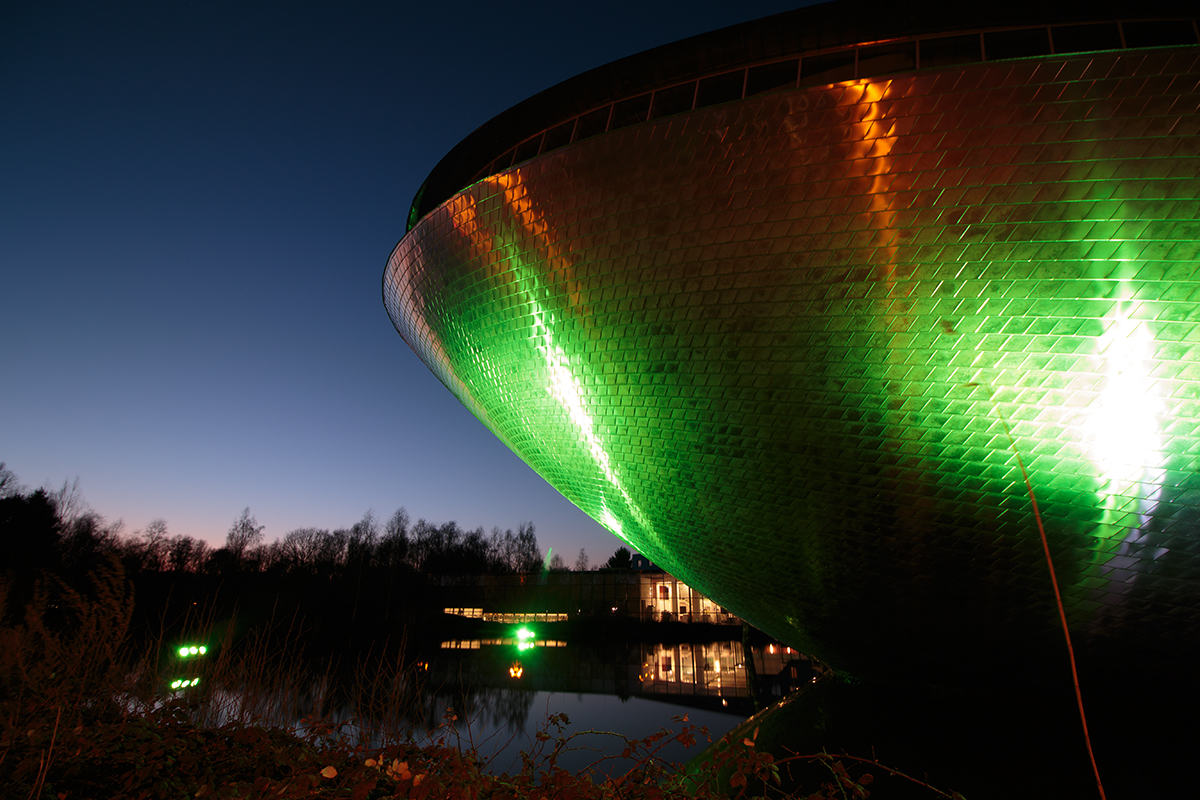 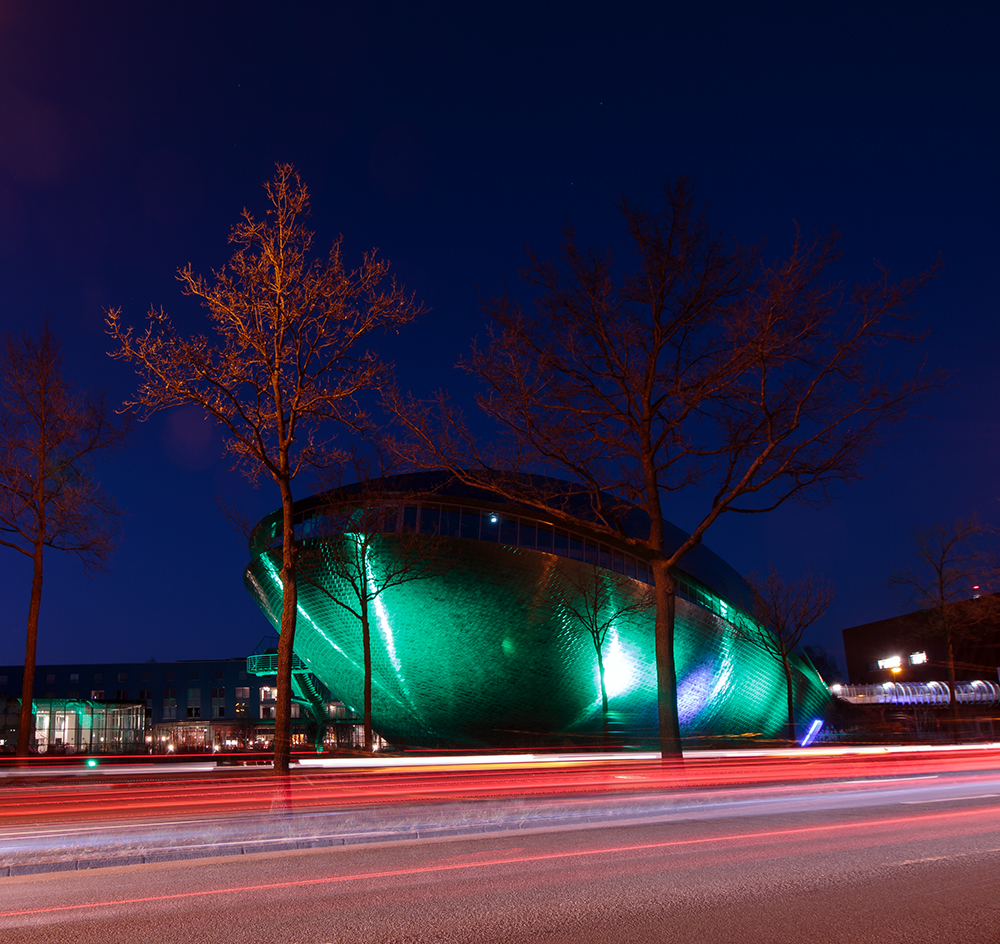 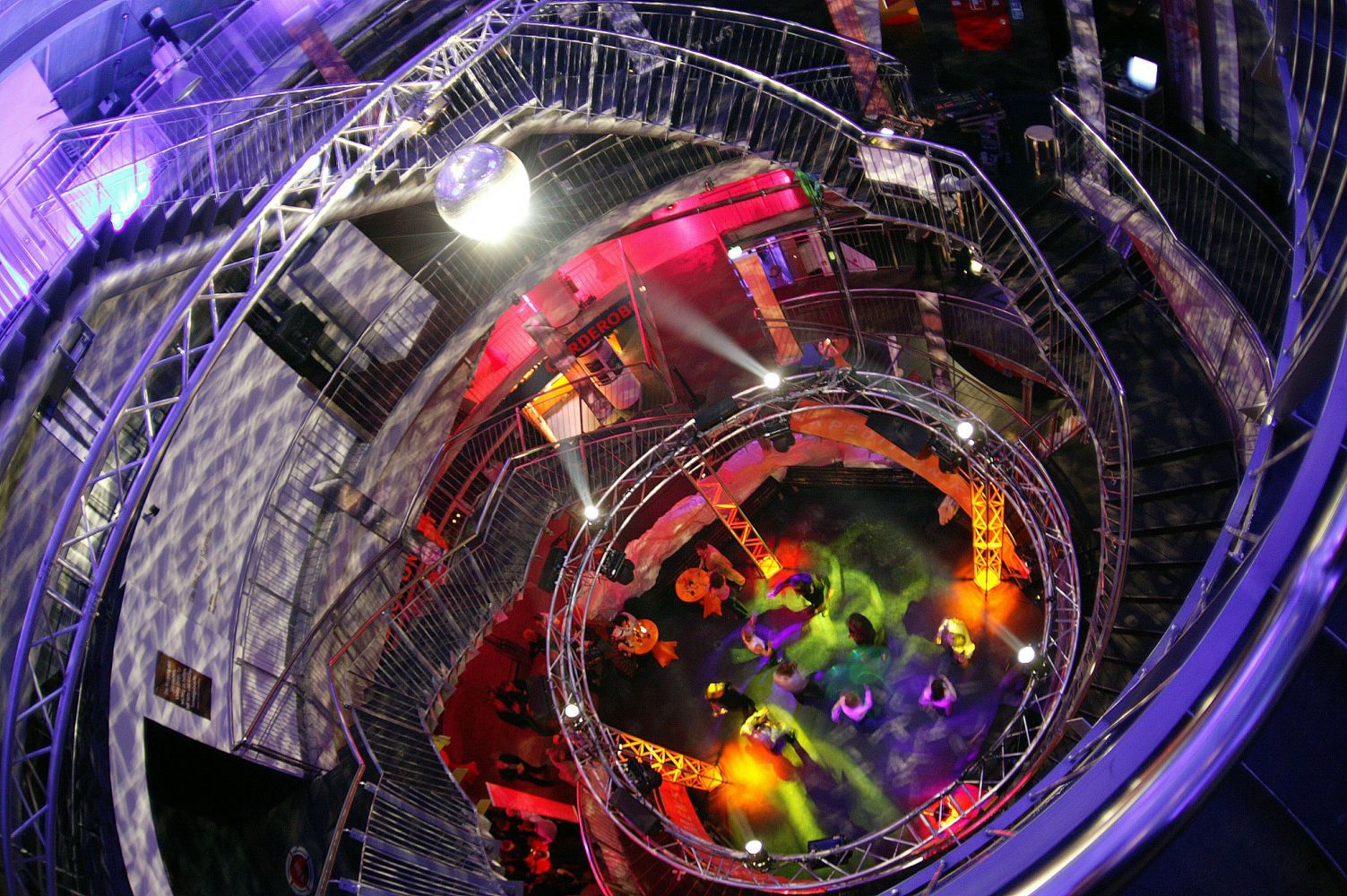 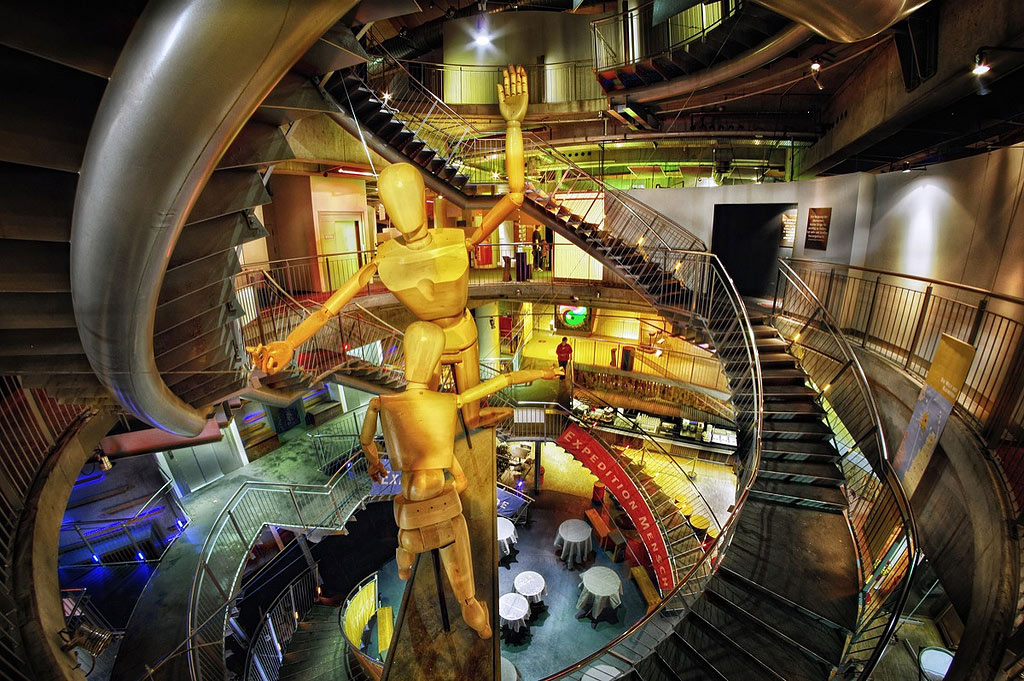 The Universum Bremen is a building architect Thomas Klumpp and was completed in 2015. In her curiosity to be awake to the natural sciences in a playful. Astonishment, the game and feel here is very popular and so the universe Bremen enjoys especially among children and adolescents , but also adult encouragement.
About 40000 silver shingles stimulate the imagination of the first eye contact. So siet a spaceship just landed eye, just another failed whale. Both Betrebern Universum Bremen Bremen right because the universe offers individual and versatile means to research and explore scientific phenomena to deal with z way. B. possible questions of whether a spacecraft could one day end up with us or if it then neither whales. 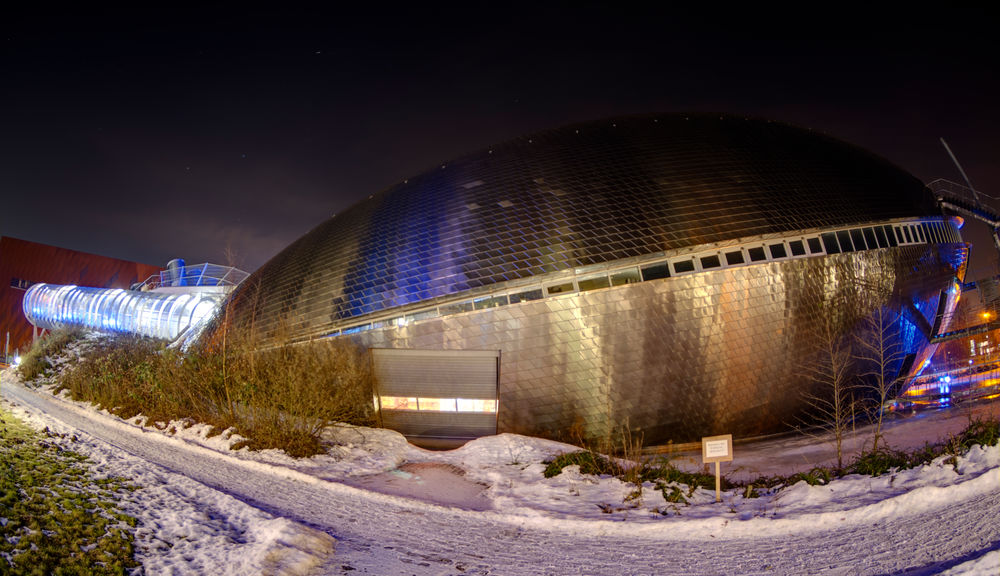 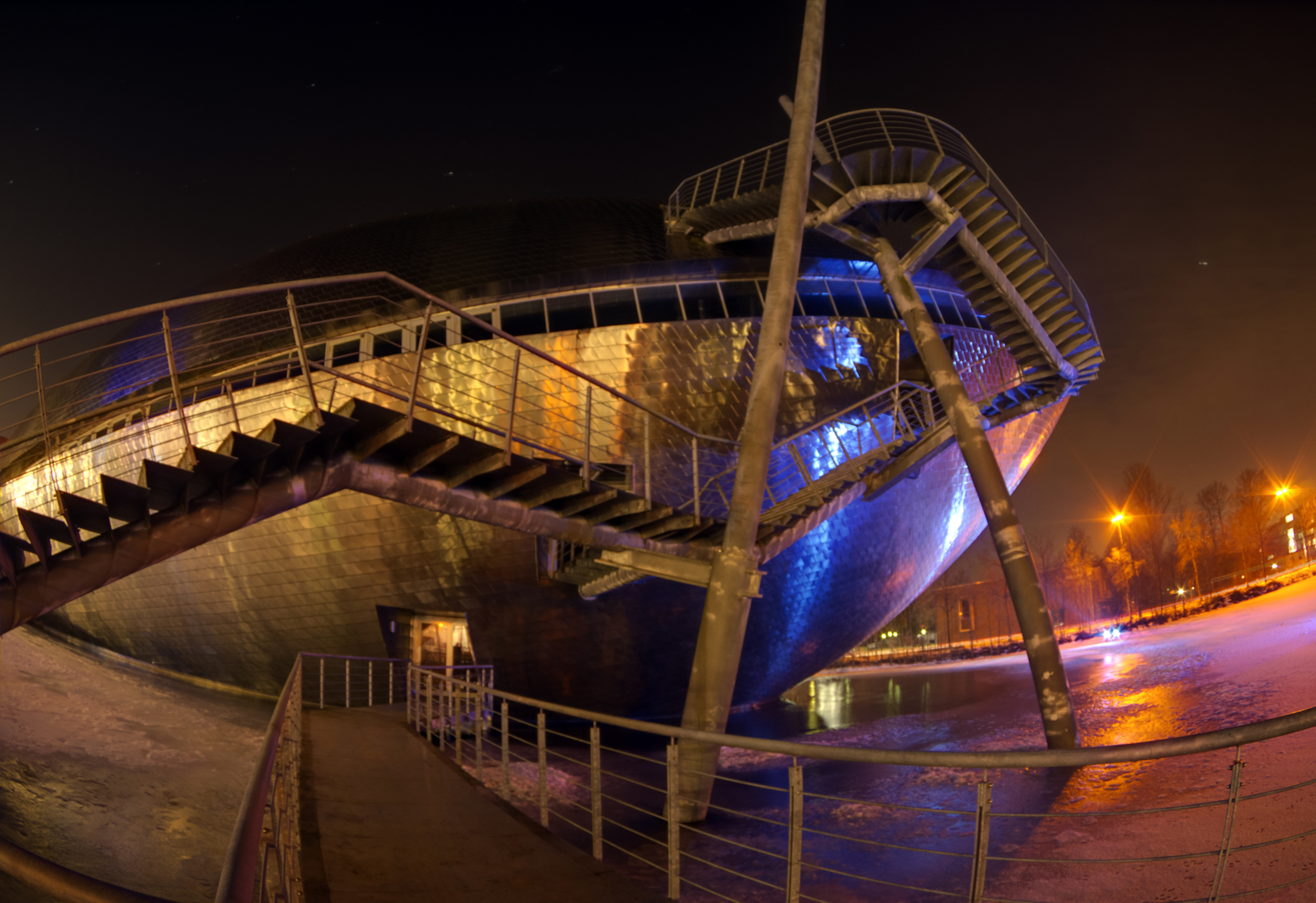 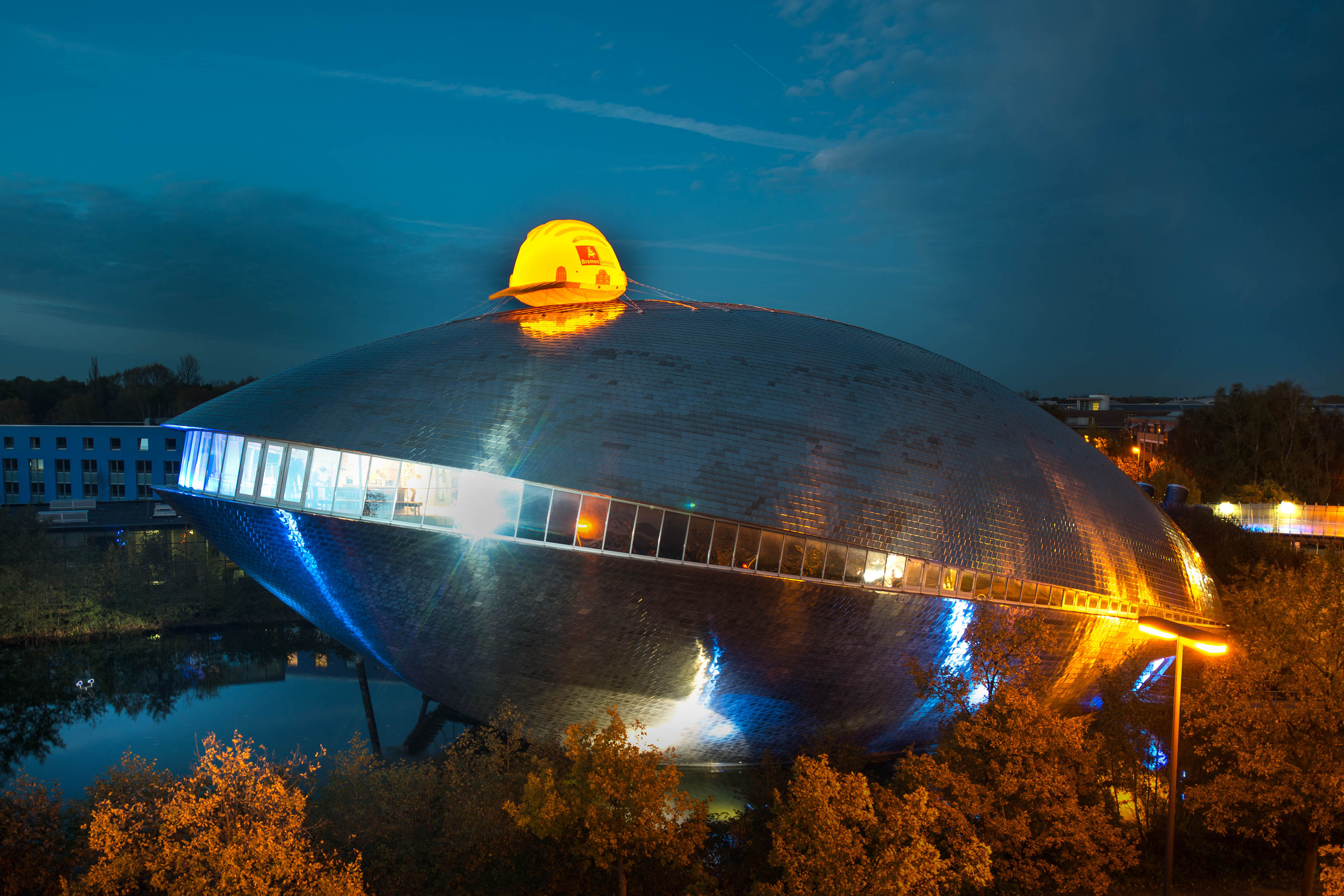 The origins of the Universum®

Universum® the bases have been filed 1996 by enthusiastic teachers of the University of Bremen, in order to establish a science center with a strong emphasis on practical experience in the Hanseatic City of Bremen.

The development project for the ambitious major project was carried out by the trust Universum® GmbH in close collaboration with the University of Bremen, Petri & Tiemann GmbH et Zechbau. Thank you for the excellent collaboration between universities and companies, it is possible to complete and open the Universum® Bremen 9 September 2000, after a relatively short construction period of a year and a half.

The expanded Universum® 2007. The Silver Whale was supplemented by an additional building for temporary exhibitions and an outdoor area. As such, the Universum® now offers countless possibilities and perspectives: visitors can investigate scientific phenomena, explore exciting special exhibitions on various subjects, or to discover other exhibitions outside in the fresh air.

After 14 years and over 5 million visitors, the permanent exhibition of the Silver Whale has been completely renovated 3 November 2014-5 Mars 2015. The building was emptied, walls and floors renewed moved. The result: a whole new visitor experience! The "shipments" of origin have been replaced by three new levels of about: Technology, man and nature. The exhibition has remained true to its interactive concept, but was also supplemented with multimedia exhibits and more detailed texts, offering an overview of the update in the search.

In May 2013, 100 percent of the shares of private companies in the Universum® were taken over by the municipal holding company Science Center Bremen GmbH (BSC). The BSC is building owner. The Universum® is managed by Universum Managementges. mbH (UMG), Employing approximately 100 Part-time members and full-time staff.

The Universum® Bremen is ideal for an eventful journey for young and old researchers at any time of the year ! 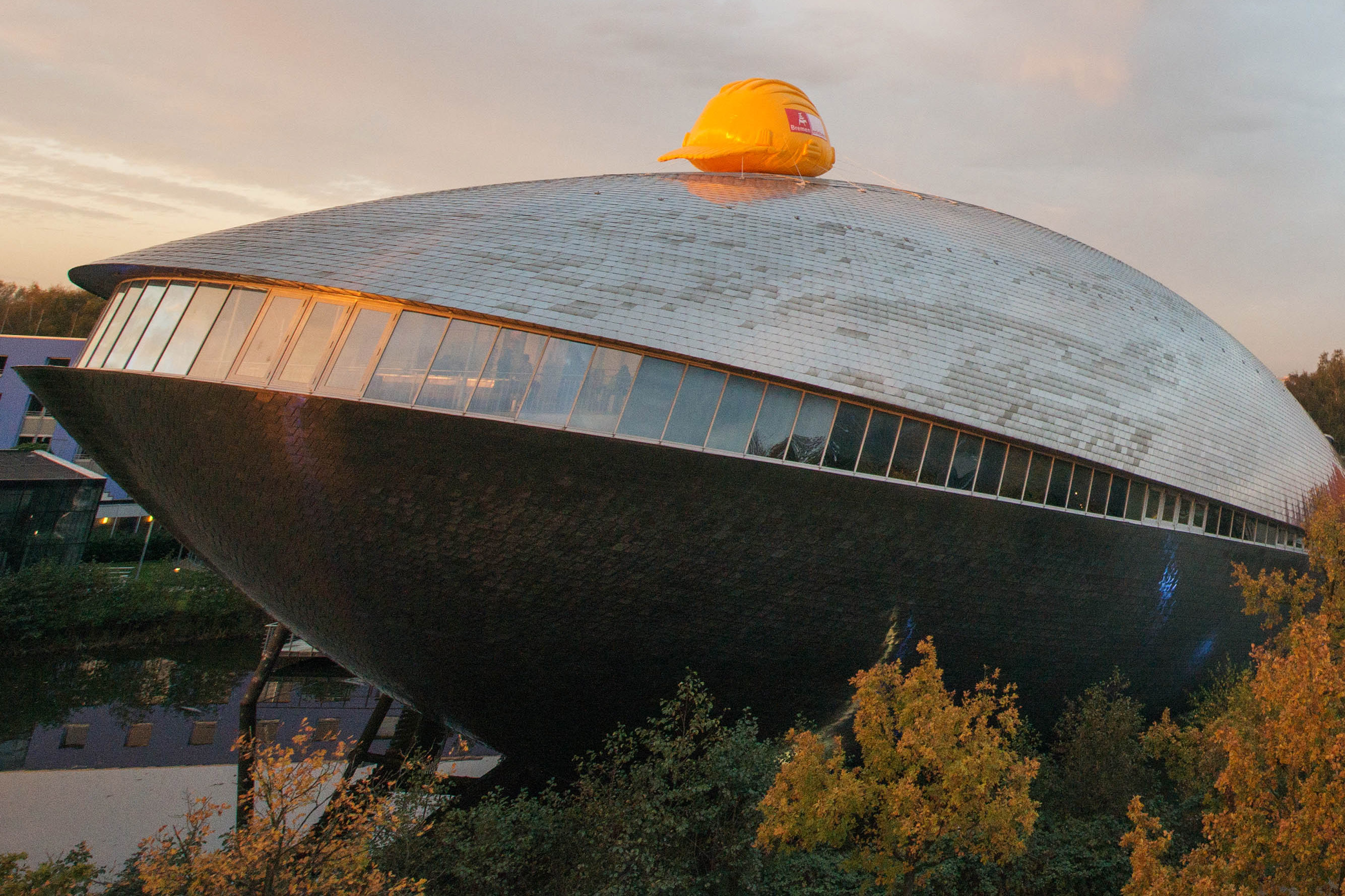 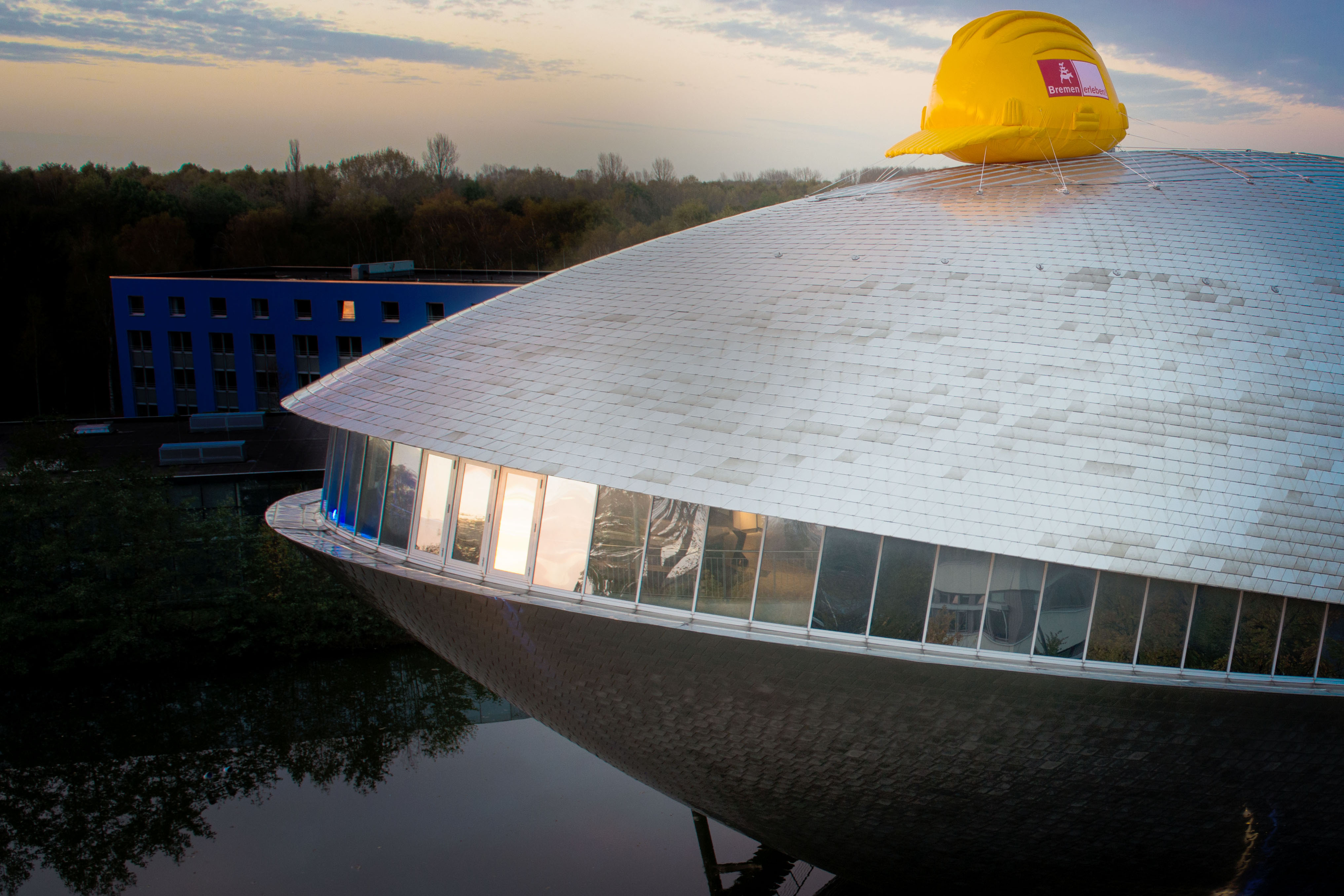 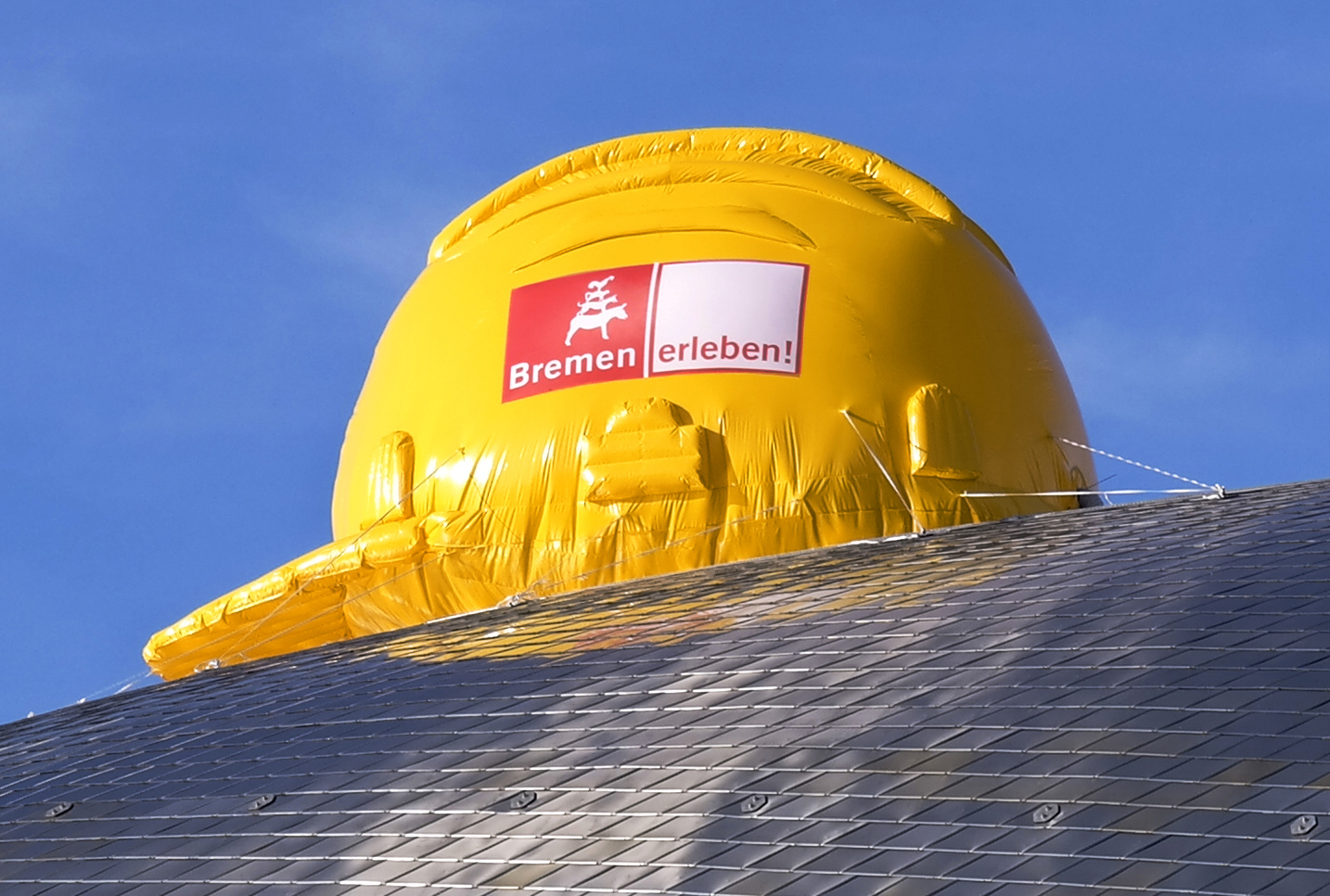 Giant construction helmet
In an opening evening this Saturday many friends from the Universe ® Bremen were able to pay a last visit to the previous exhibition. Leaving the unusual building waiting for a surprise on overnight visitors: A large construction yellow helmet now adorns few weeks Wals silver head and should work in the letter to a sheltered building. It starts on Monday 03 November. The construction helmet fleet with its impressive size of eight meters long and five meters high was achieved with the support of promoting AIR GmbH and Company R GmbH Bremen & R. 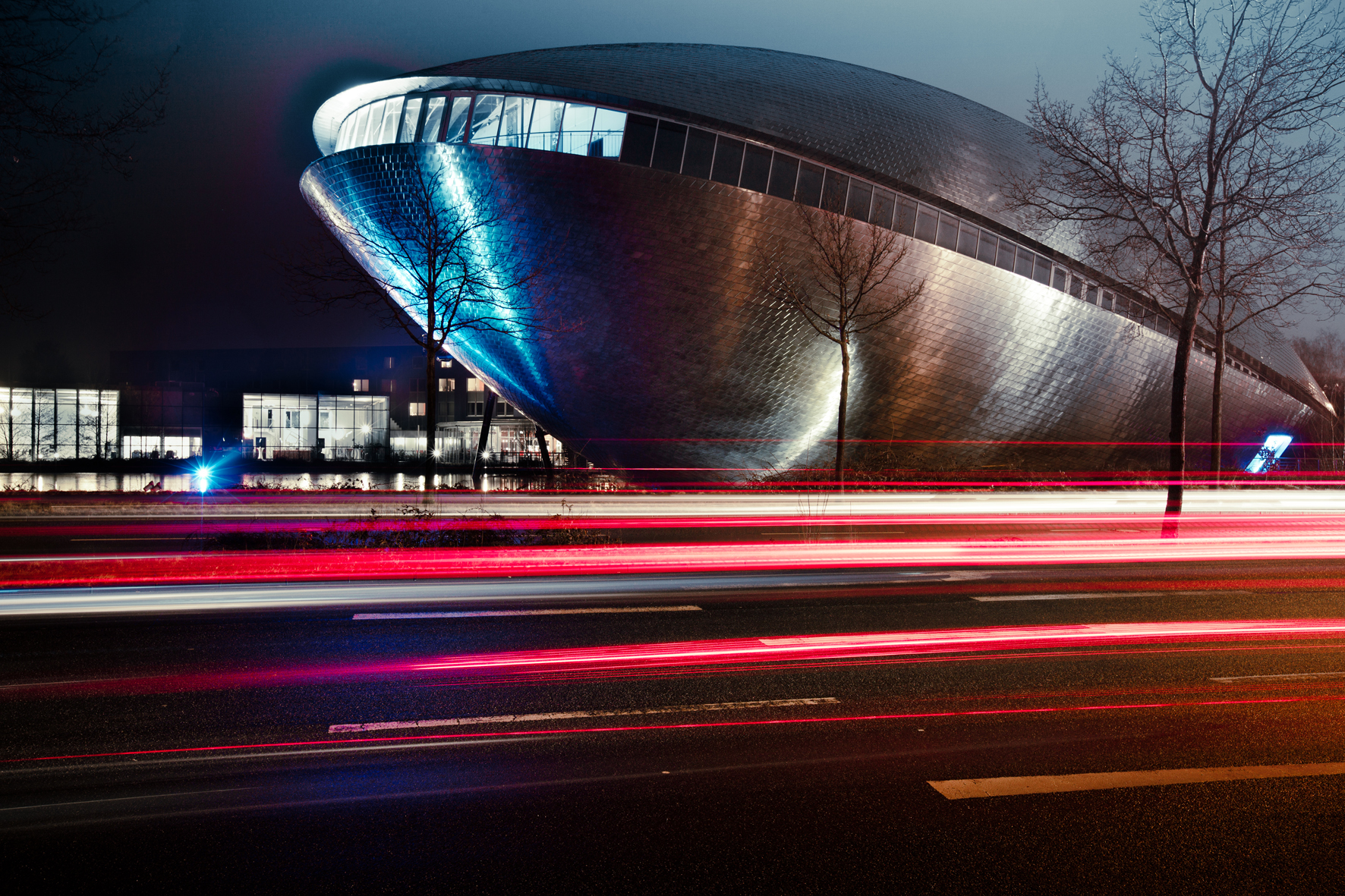