is a southeastern city of Shandong Province in China.

37 Total buildings like d & rsquo; UFO recently appear in a theme park on the beaches of Rizhao, in Shandong Province, in & rsquo; East China. 4 beaches ; 4 Public Bubbles Sites, A course all along the Shore…

These buildings are mainly public facilities, such as toilets, some stores, cafes and stations & rsquo; help. With a bent steel structure, including stores, restaurants, but a doctor's office have also been installed in’ UFO by locals. 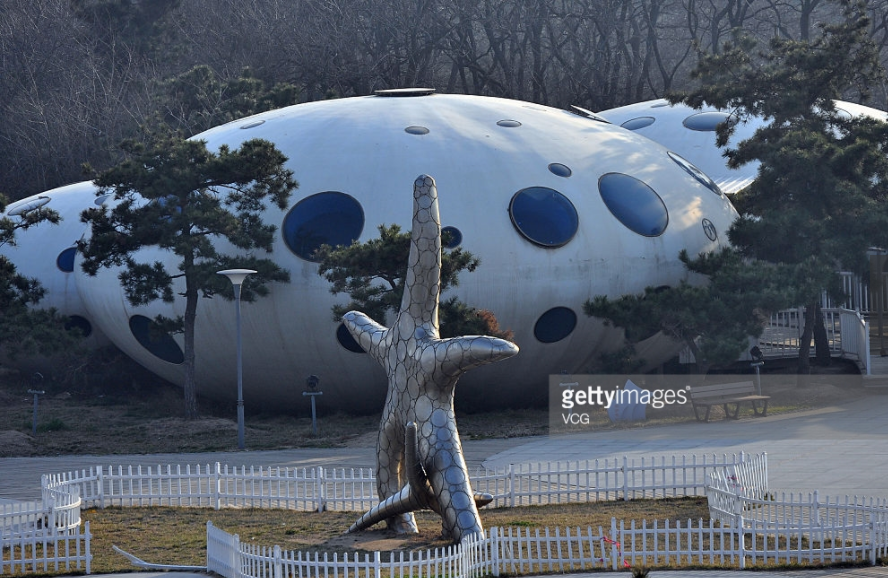 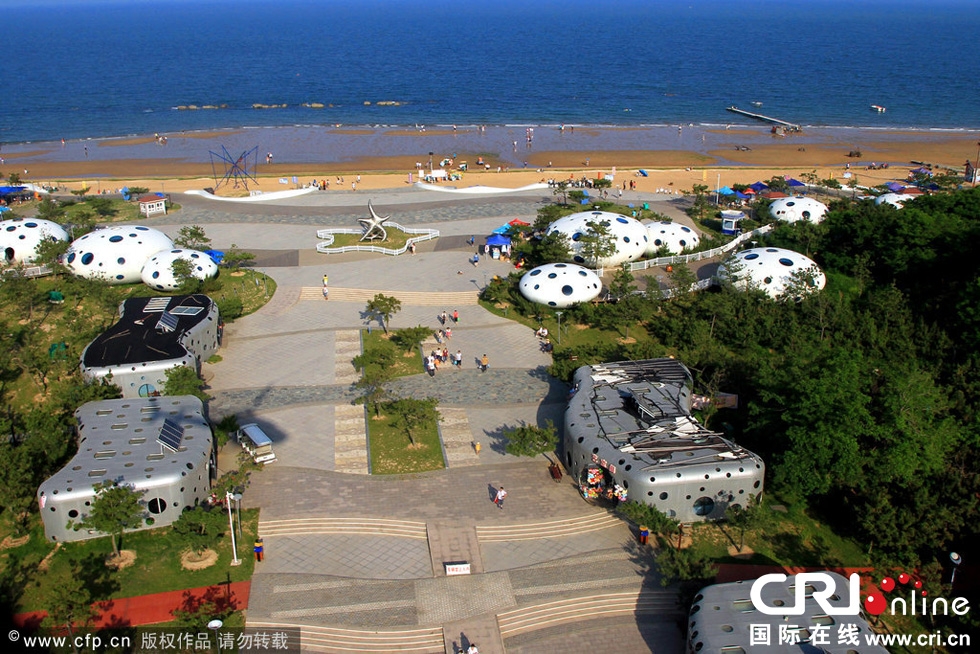 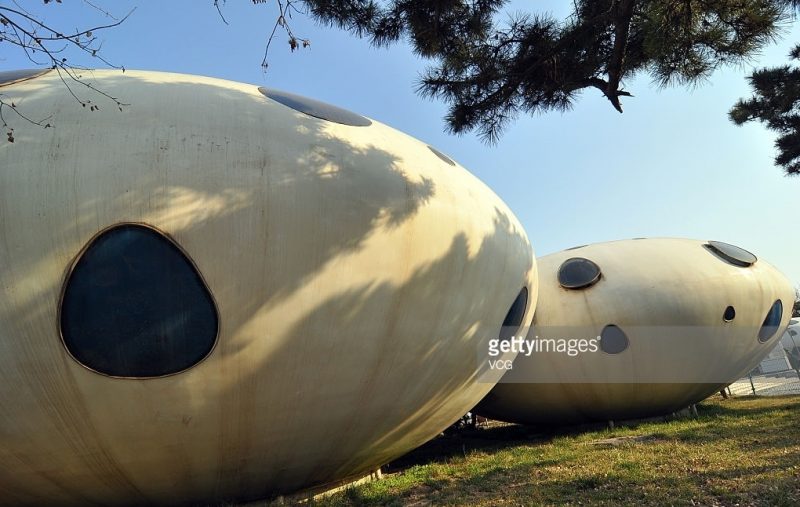 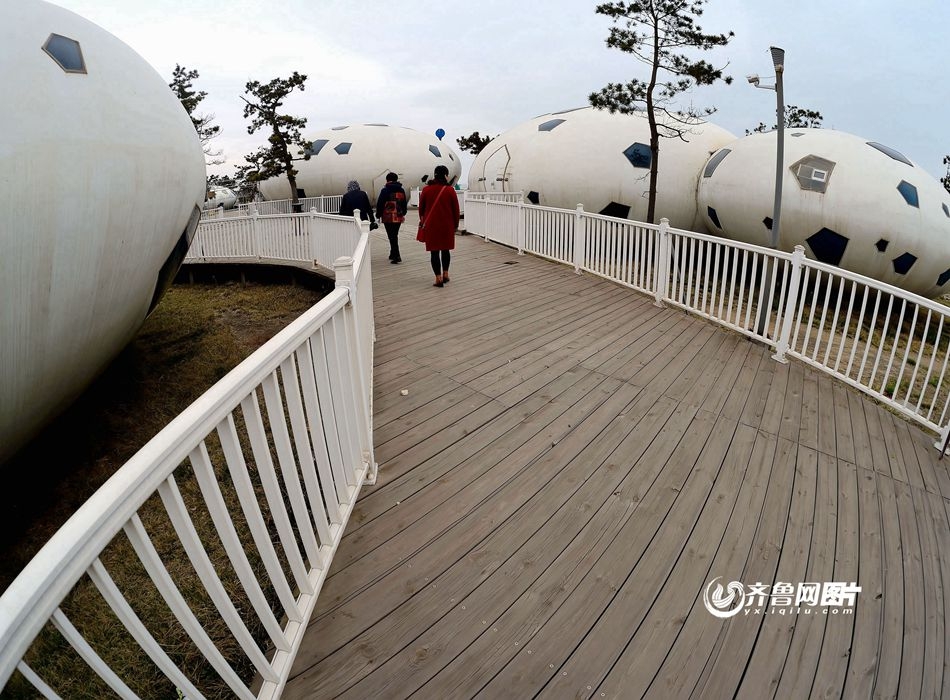 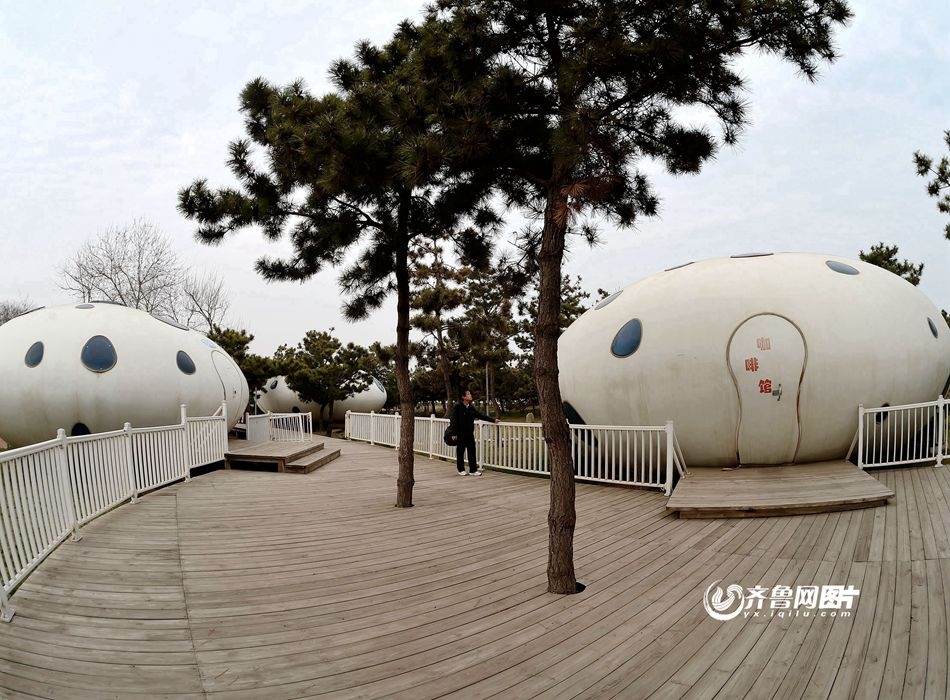 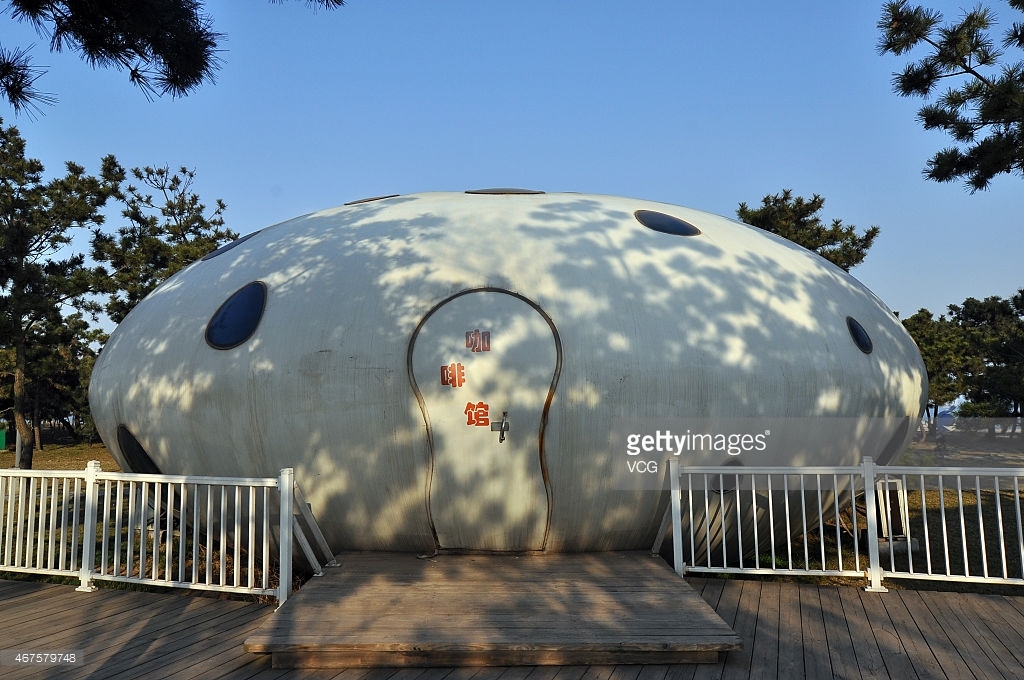 Buildings & lsquo; UFOs’ exposed to Golden Beach (the 25 mars 2014-2015) Rizhao, in Shandong Province in China. Rizhao has built its resorts with buildings & lsquo; UFO’ which were retail stores, restaurants and health centers, and d & rsquo; emergency. UFO style buildings are an important part of the marine landscape. 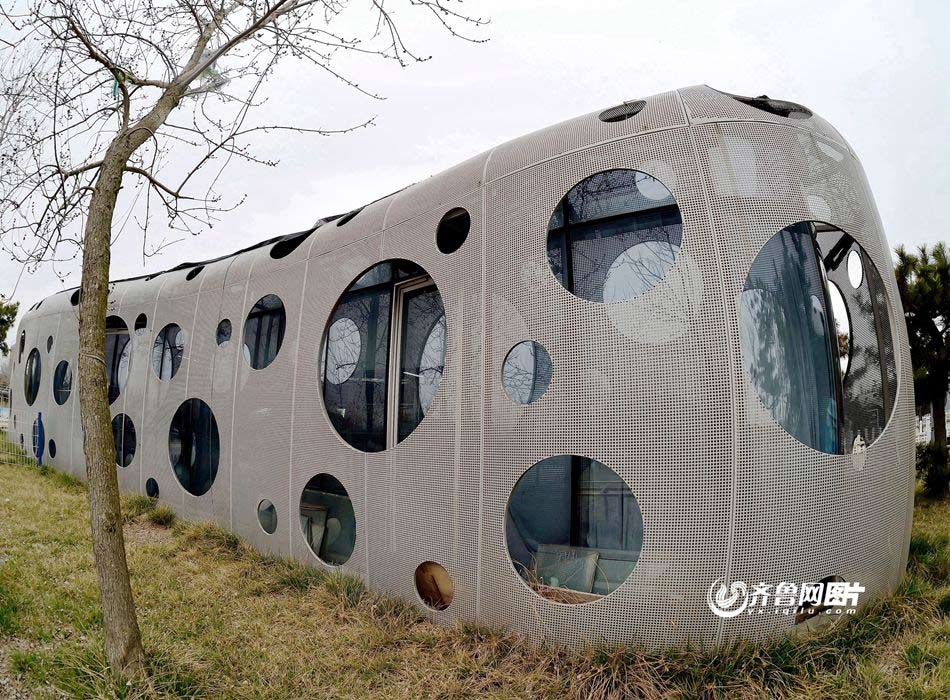 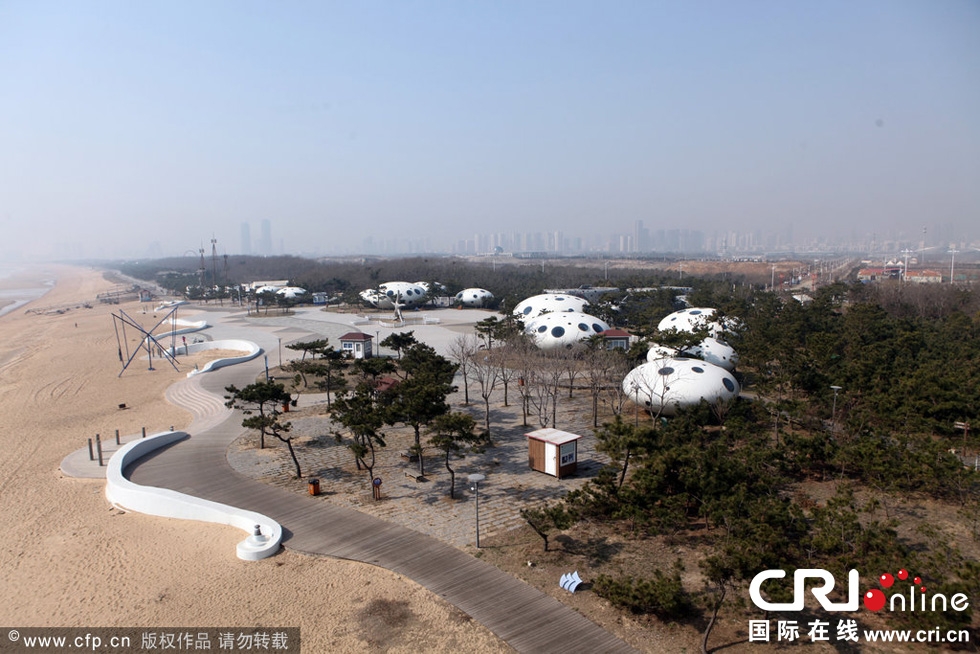 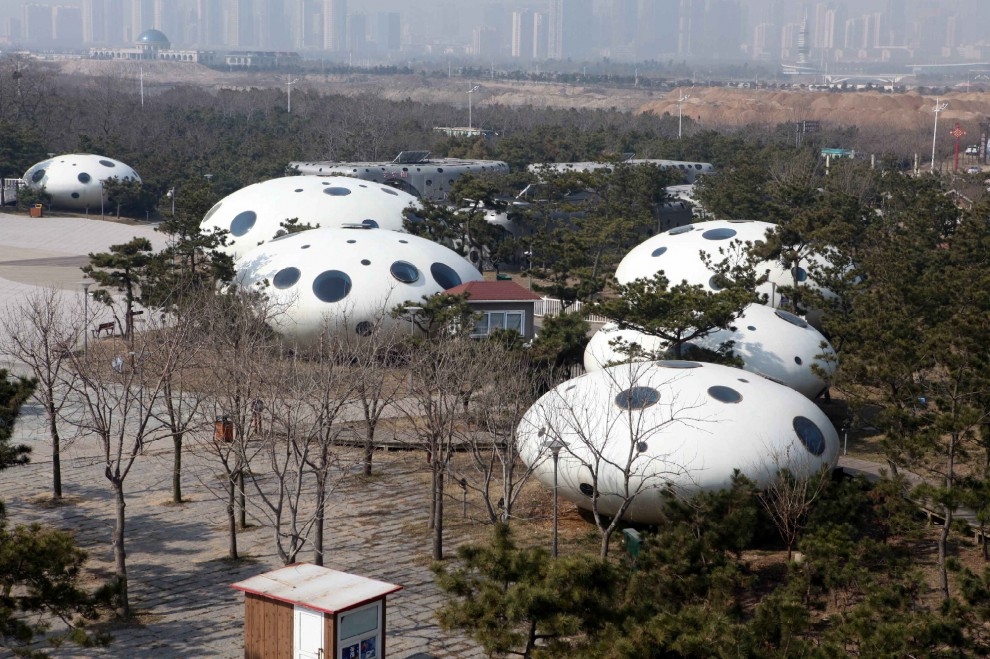 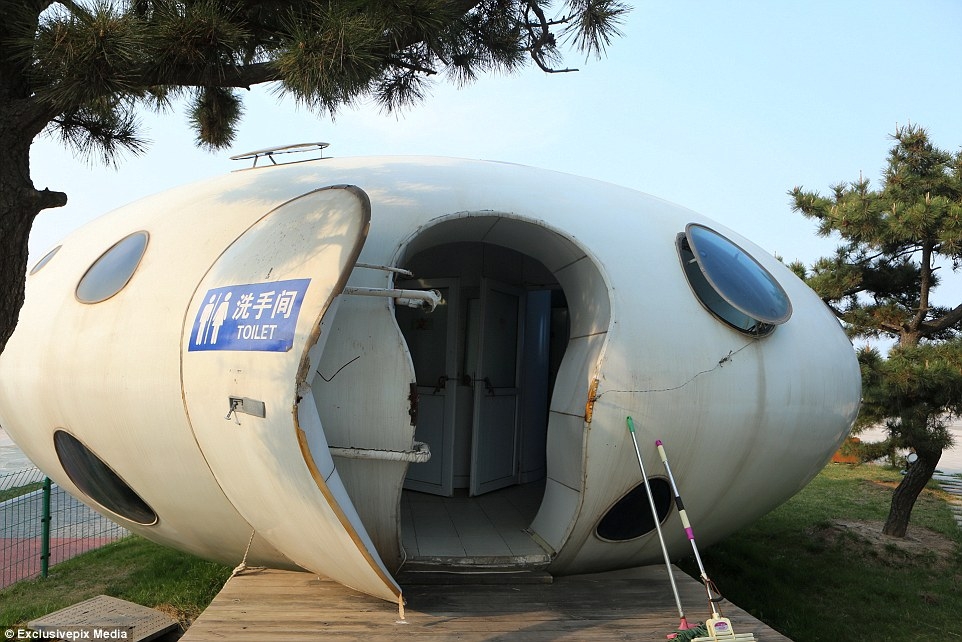 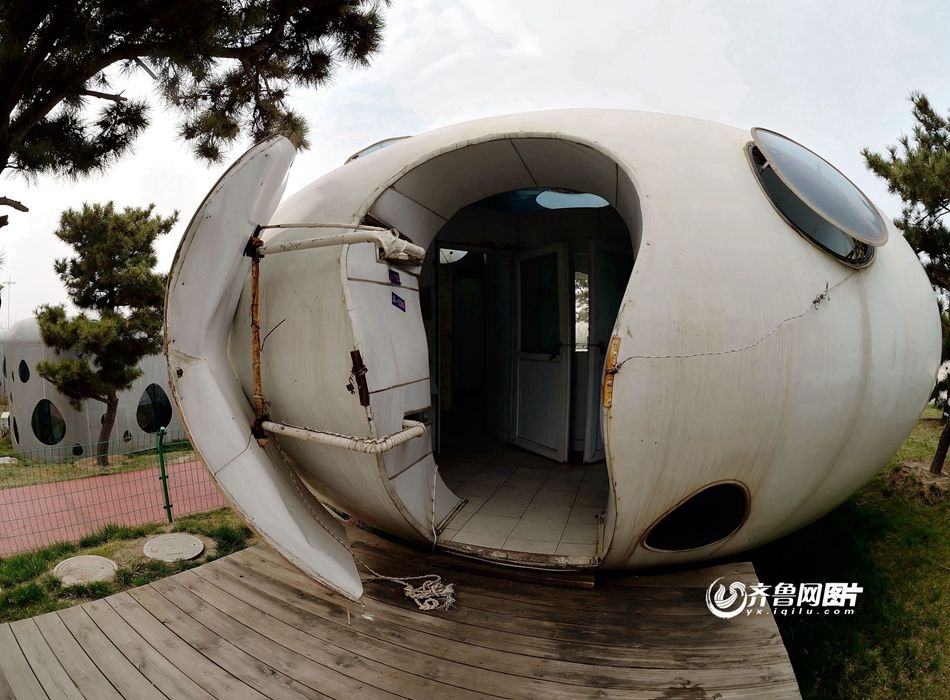 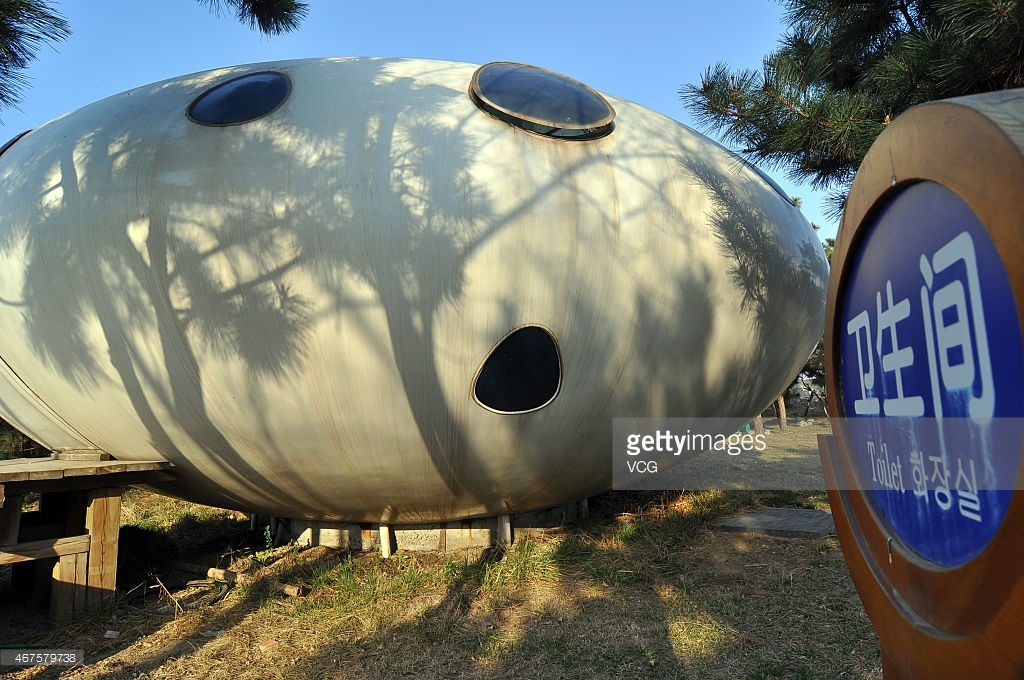 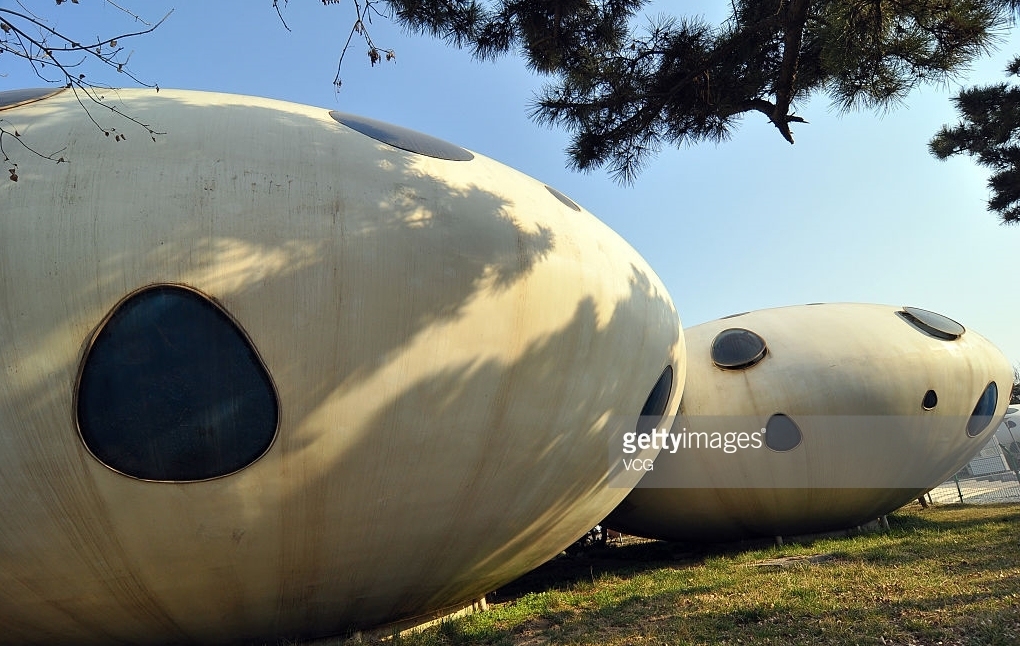 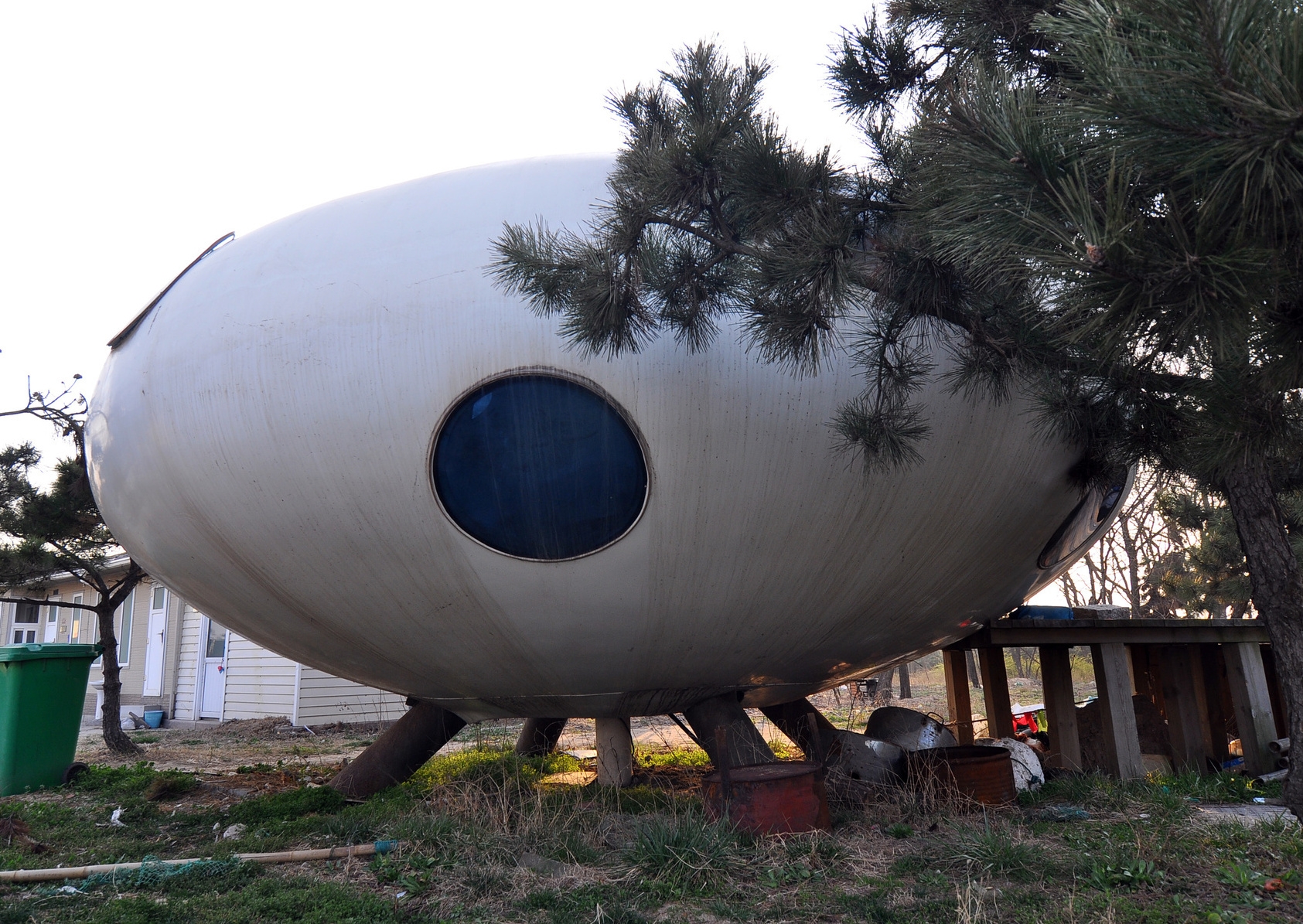 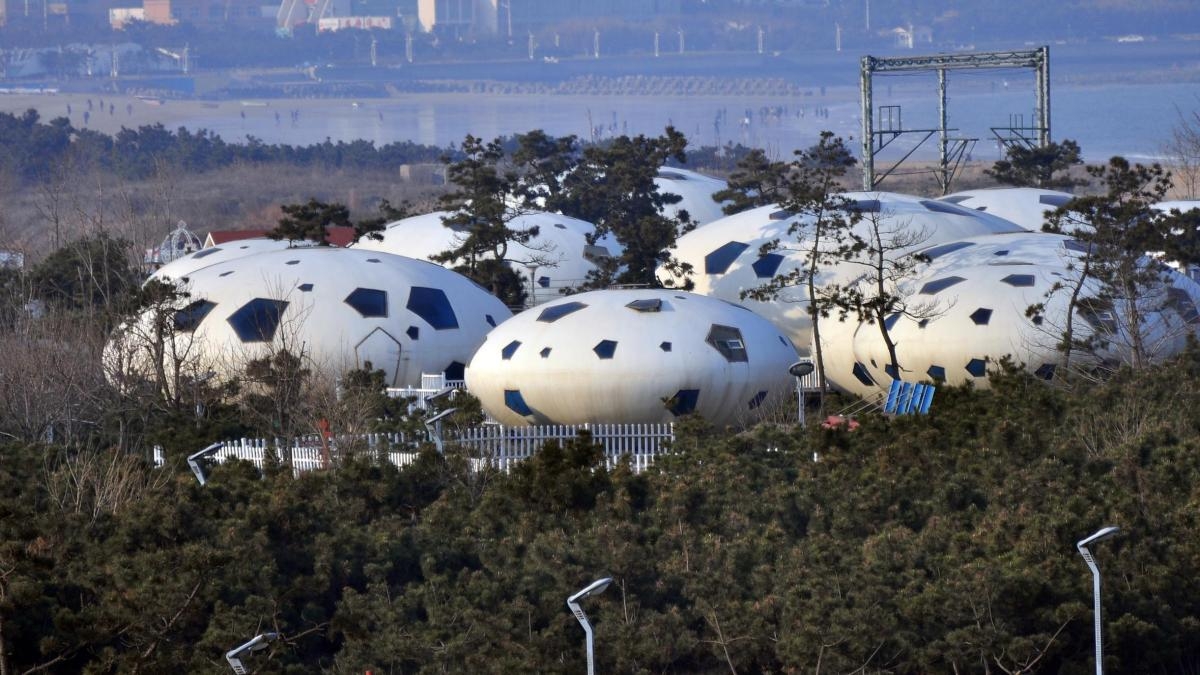 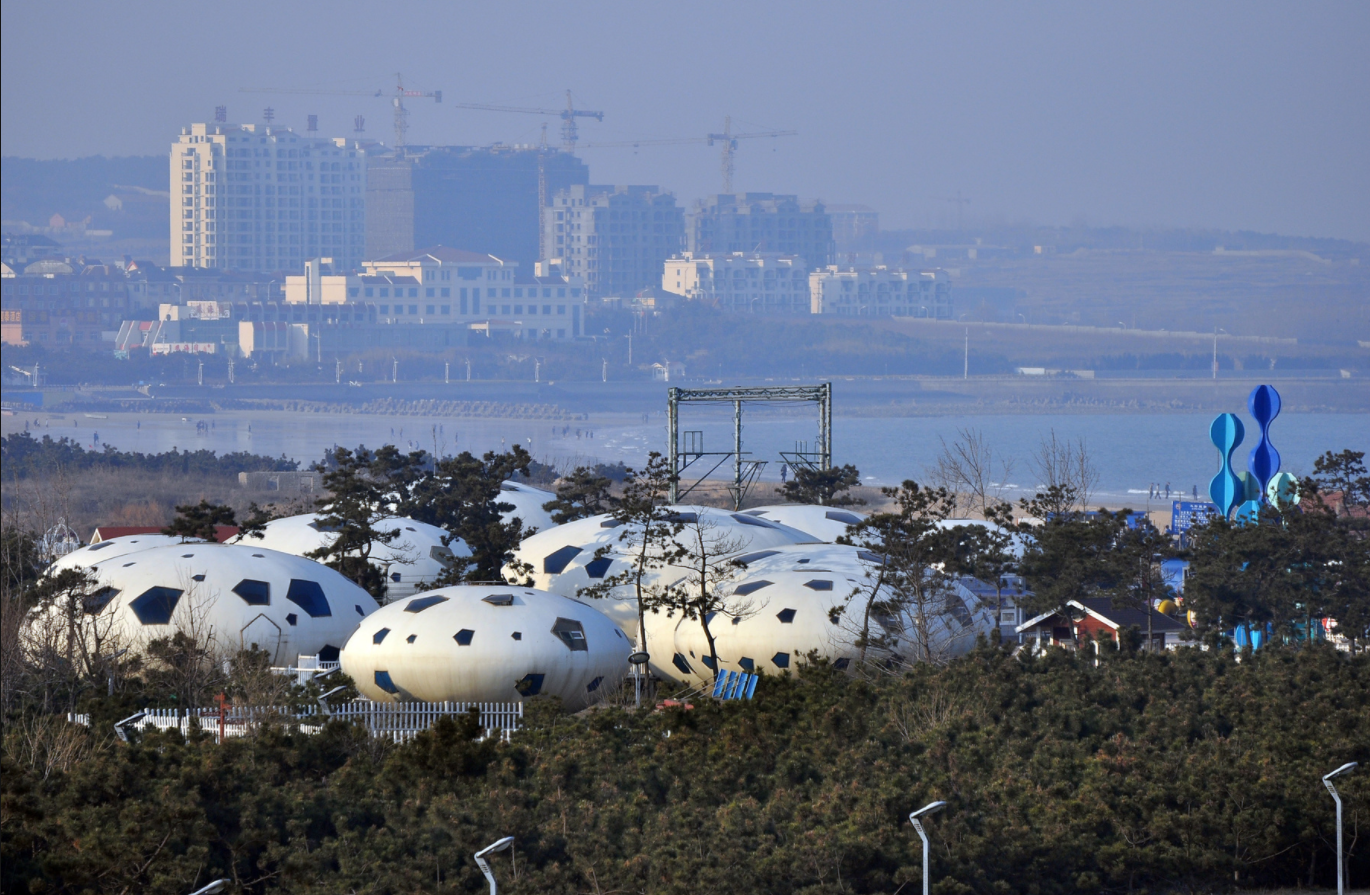 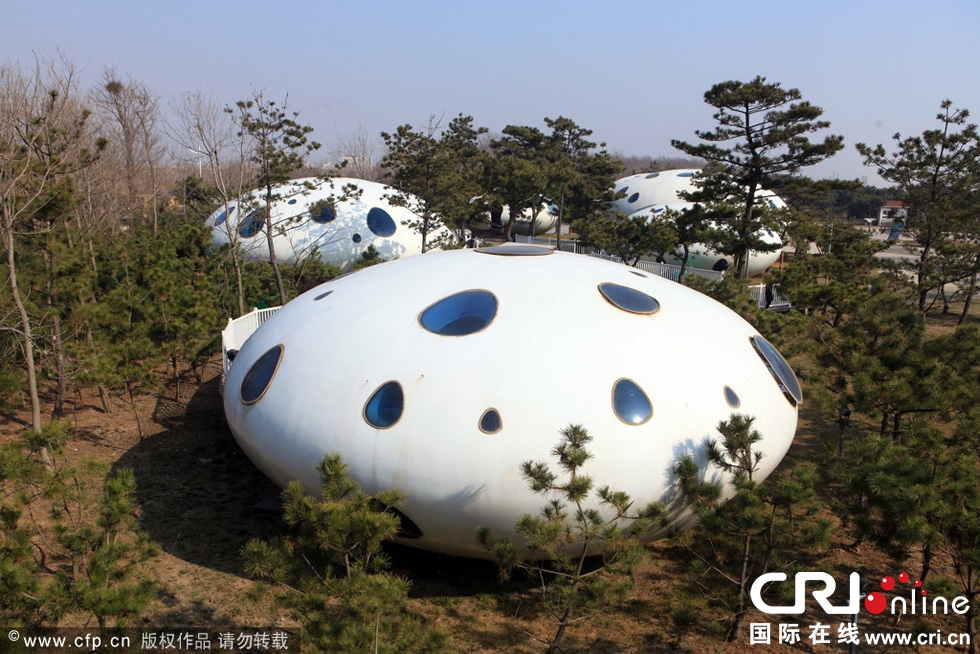 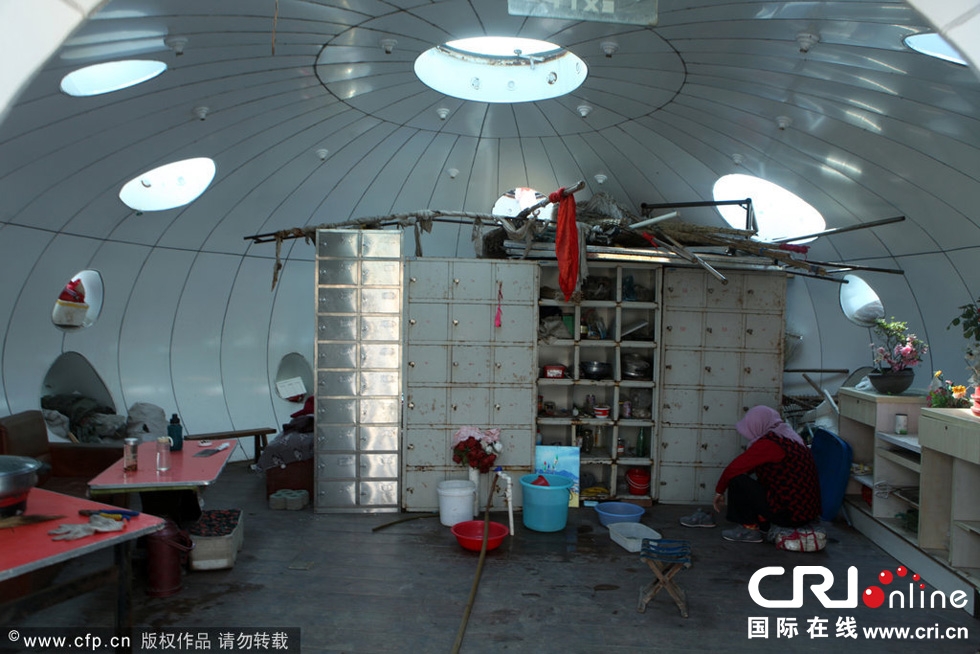 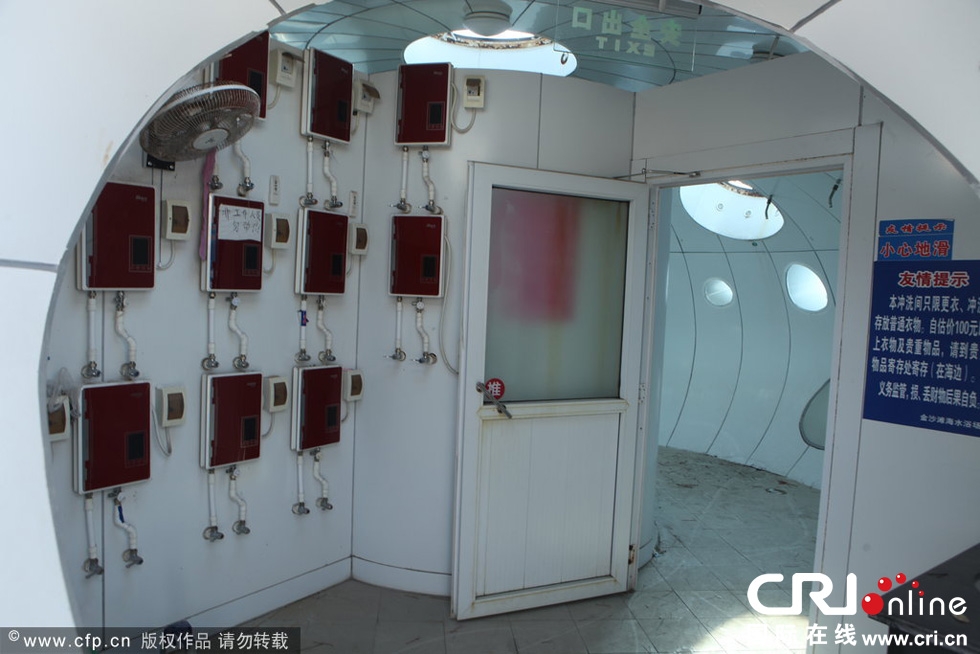