Designed by NOEM : a group that takes its name from its desire to produce emission-free buildings, was completed for a customer who wanted a house built quickly to enjoy the scenic views of his land. l & rsquo; polished metal exterior of the project was the choice of aesthetics & rsquo; user, with a large terrace facing the current views of its surroundings. l & rsquo; unit is composed of wooden prefabricated modules fixed to a metal frame to four meters above the ground.

prefabricated wooden modules are attached to a metal frame of four meters above the ground. the building is constructed from three prefabricated modules entering the almost completely finished website. Therefore, the fieldwork relates only to & rsquo; assembly of & rsquo; unit. l & rsquo; one of three modules contain the facilities and & rsquo; s equipment & rsquo; apartment, regarded as the technological center of the house. the other two are perforated solid wood structures with large openings, that allow people to enjoy outdoor views. 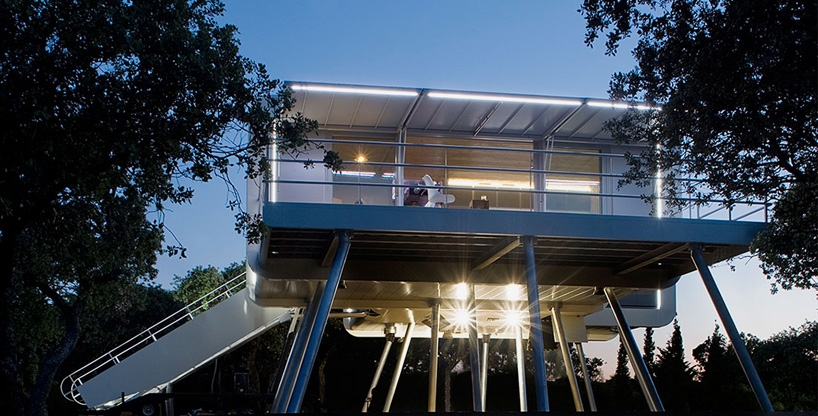 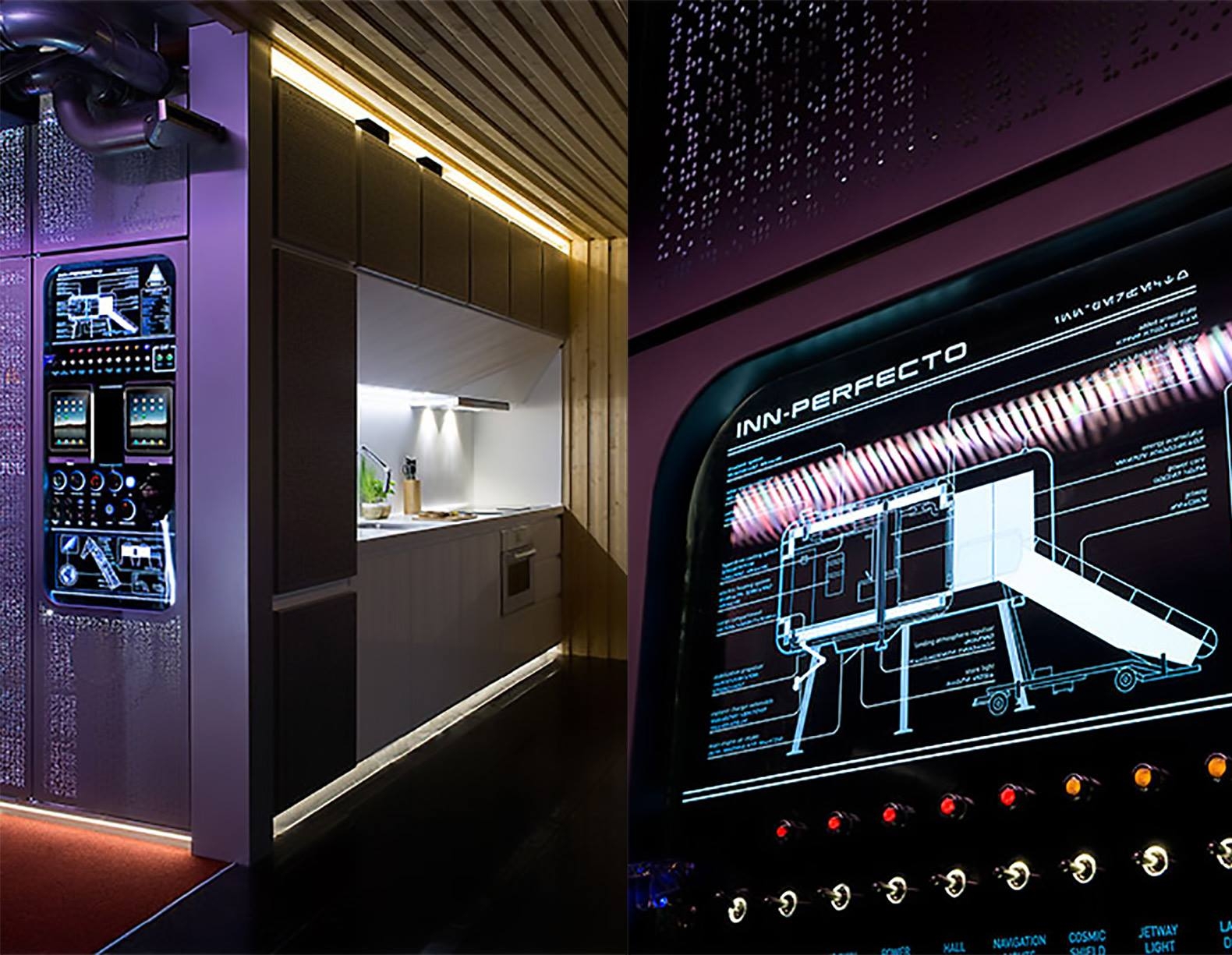 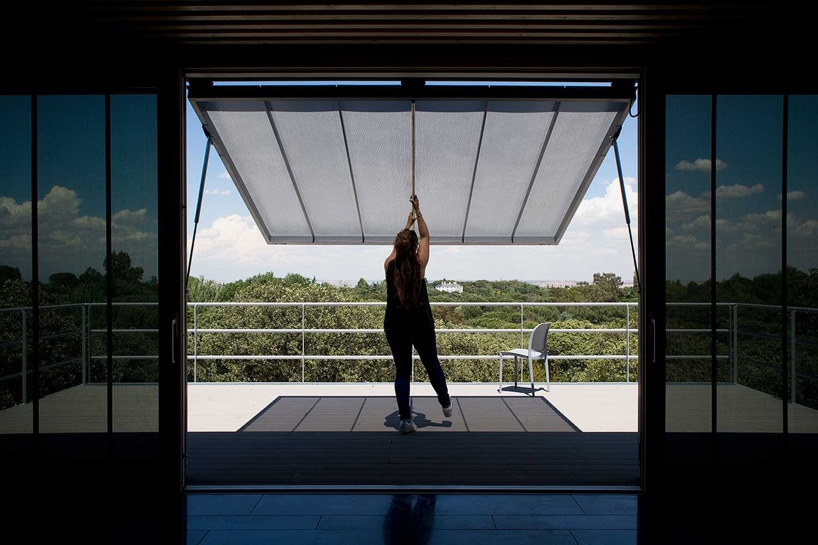 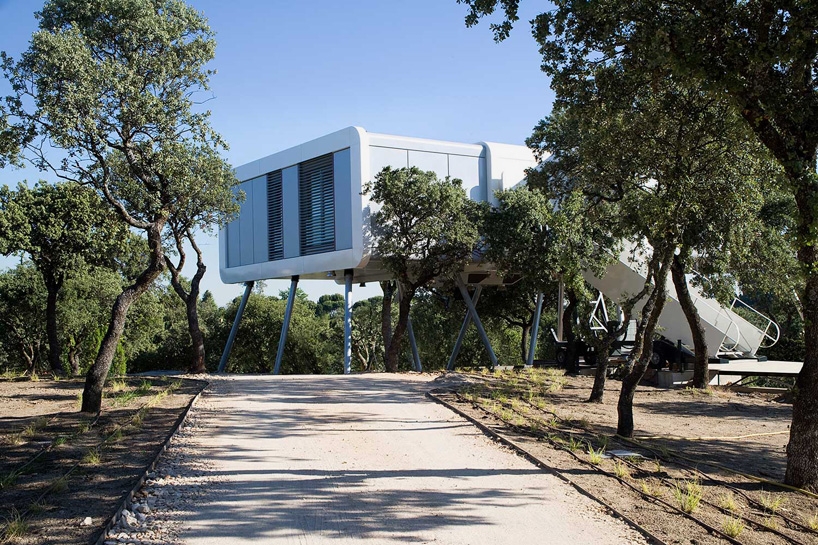 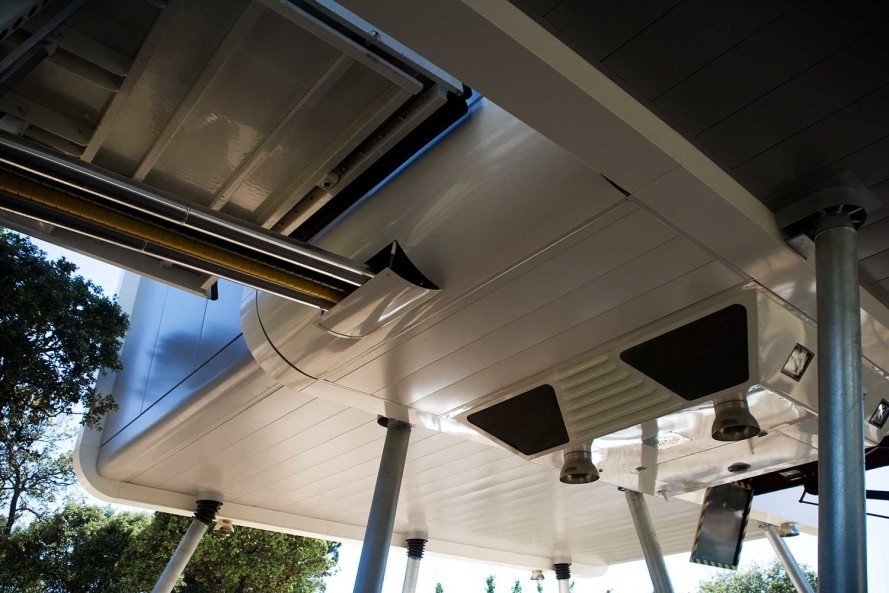 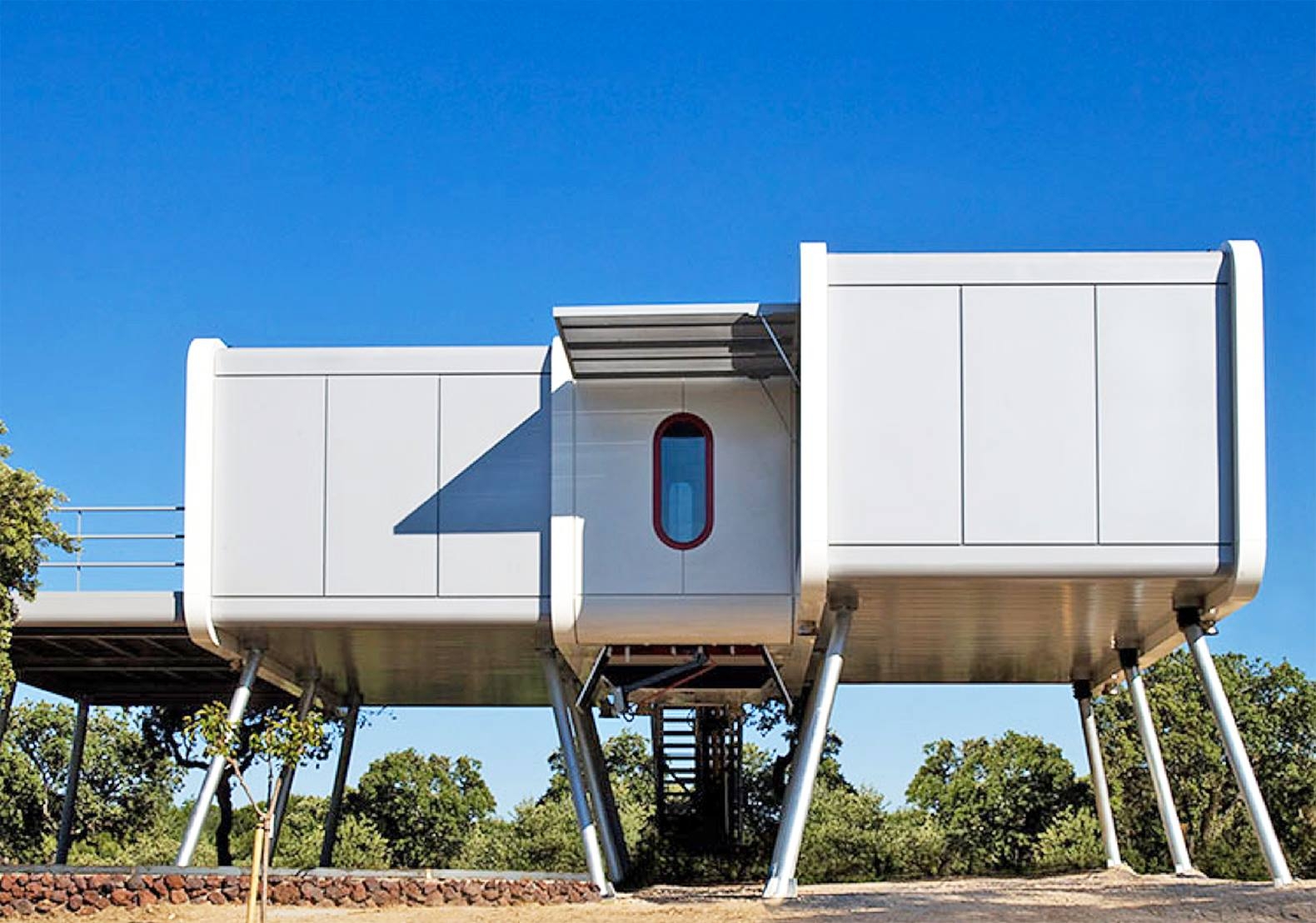