A young architect in the years 1960, Lloyd Turner dreamed of curves and concrete in architecture pursued the idea of ​​moving away from the widespread use of timber framing and designed an inflated balloon-shaped Dome for thin-shell concrete structures. He experimented with spraying a few inches of urethane foam inside his balloon shape into a stiff shape then spraying gunite (concrete placed in the & rsquo; air), again the & rsquo; interior, to stabilize the shape.

Lloyd had invented a system for several dome structures. His original patents, and some with improvements, have been used for free-form structures all over the world.. If you want to build your own structure of Tori spheres bubbles. 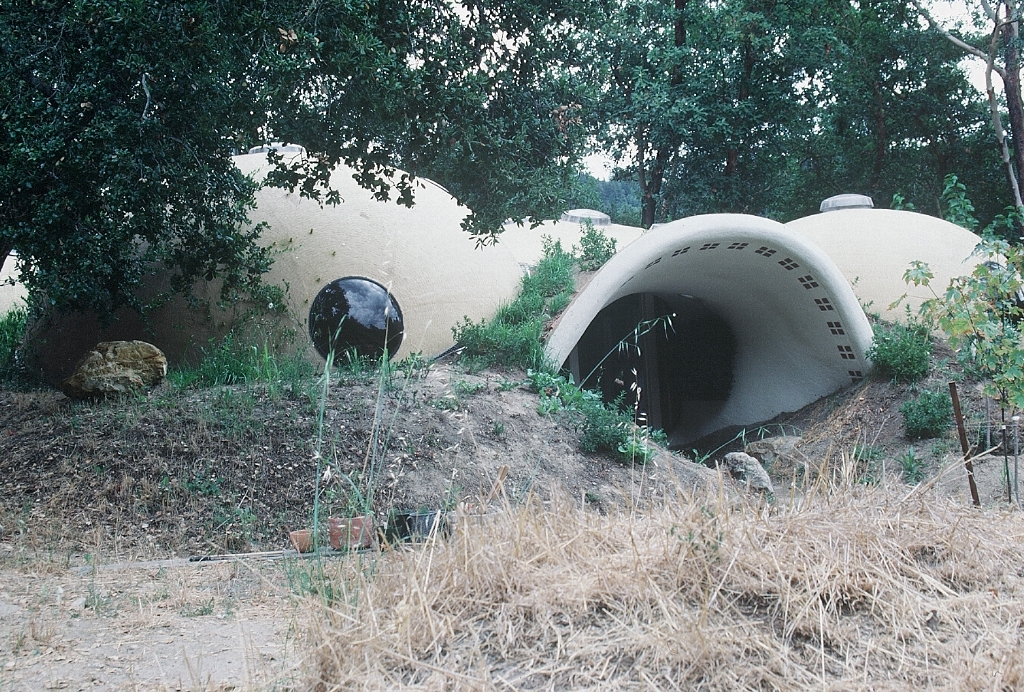 Lloyd Turner in Northern California, from his domes of his house seem to emerge from the landscape.. 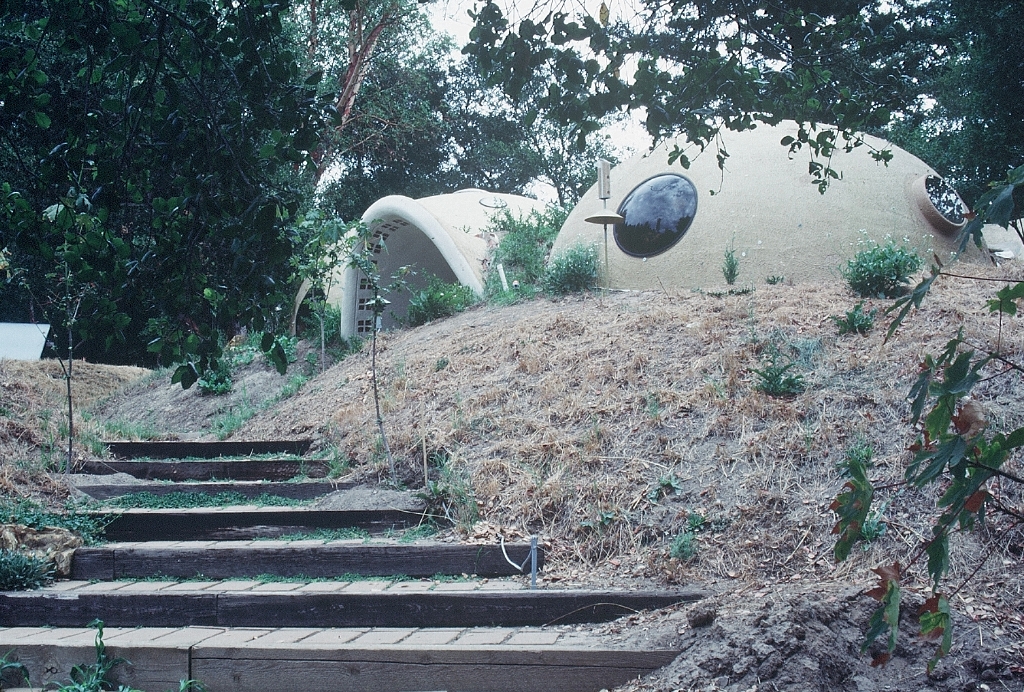 The photo shows how the structure is buried that allowed the building to blend into the surrounding landscape.

(above) shows & rsquo; comfortable inside the house Lloyd.

Lots of light and d & rsquo; space are a big part of the & rsquo; inside the home of Lloyd. There are lots of skylights throughout the house to enjoy the & rsquo; daylighting. With its design, the walls begin to bend to a higher point than many d & rsquo; other dome designs.

Lloyd refers to his style as a soap bubble (the form is also called an architecture of torisphère). The organic design bubbles is both strong and effective. This form of “soap bubble” is transferring to a house in the sense that the walls are much more horizontal than a dome. This gives the house more & rsquo; space usable floor, comfortable and high curves for the ceiling.

Lloyd has used its architecture «soap bubble» to design his house:

The photo below: compares a bubble image plane & rsquo; floor that & rsquo; he designed.

The resemblance is amazing !!!

Build Your Own Lloyd Turner balloon form Offers more details on the construction of his house by Lloyd.