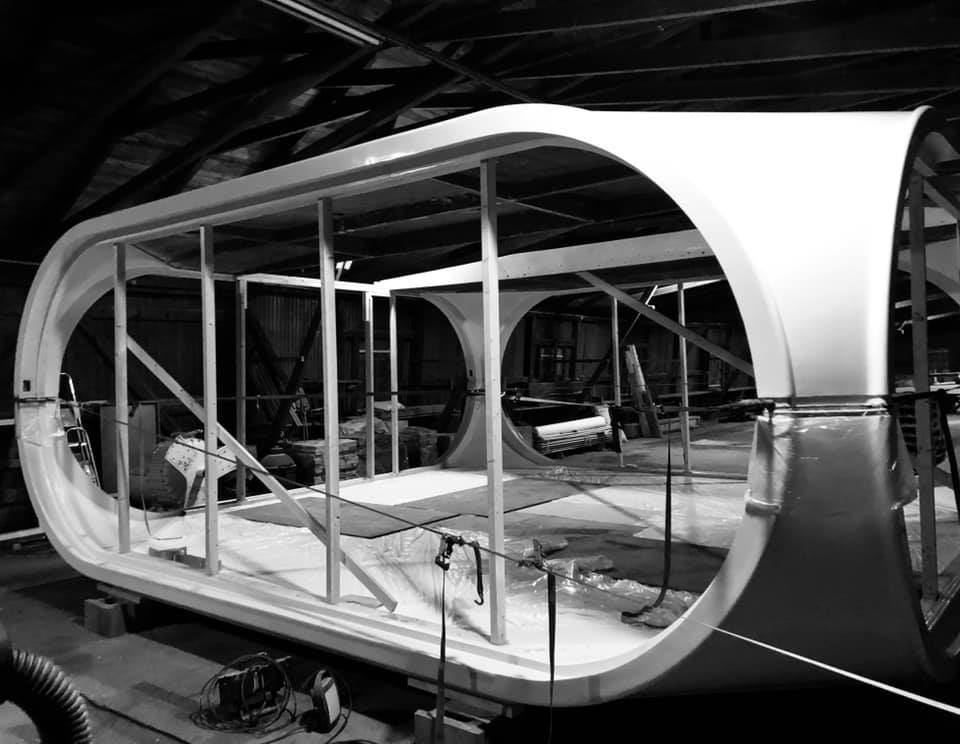 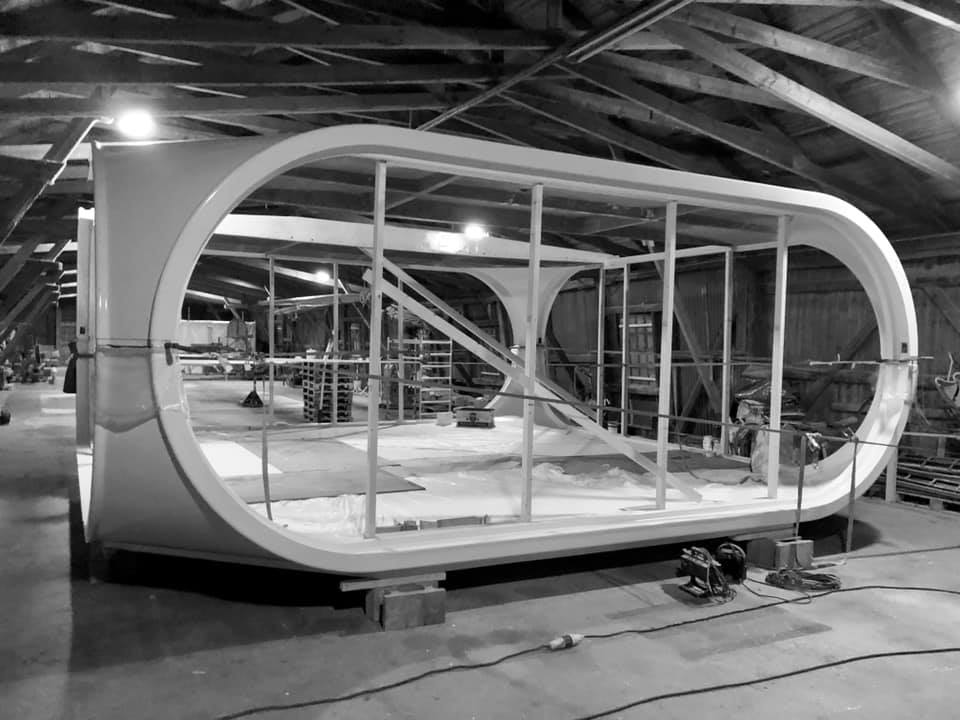 The title of the 27th Biennale is taken from Barthes

(How To Live Together – How to live together) 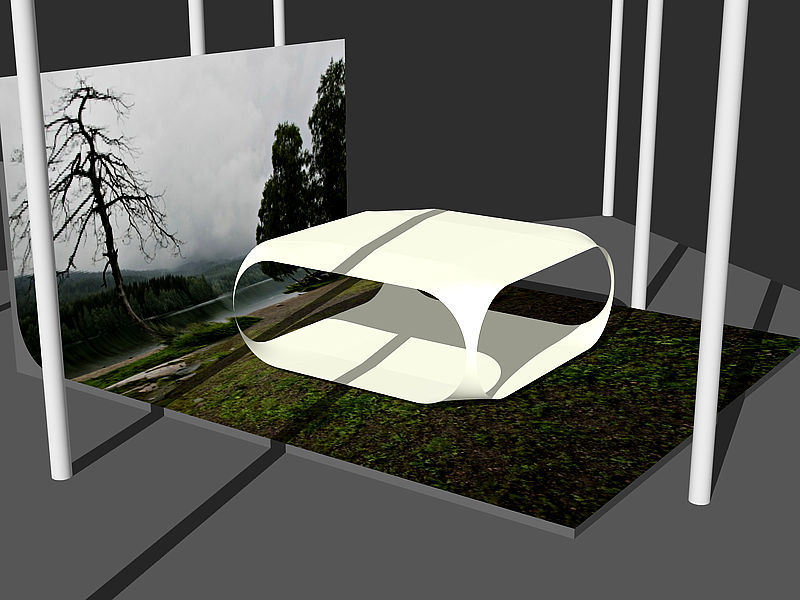 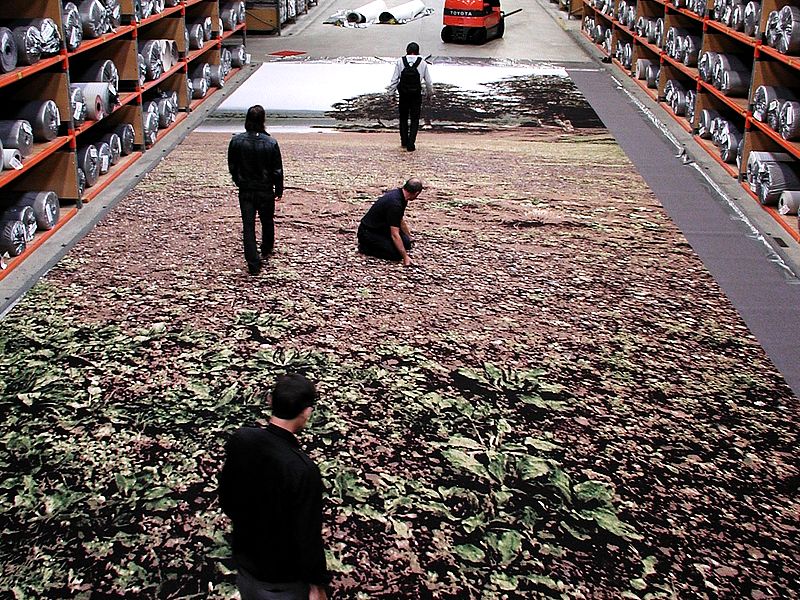 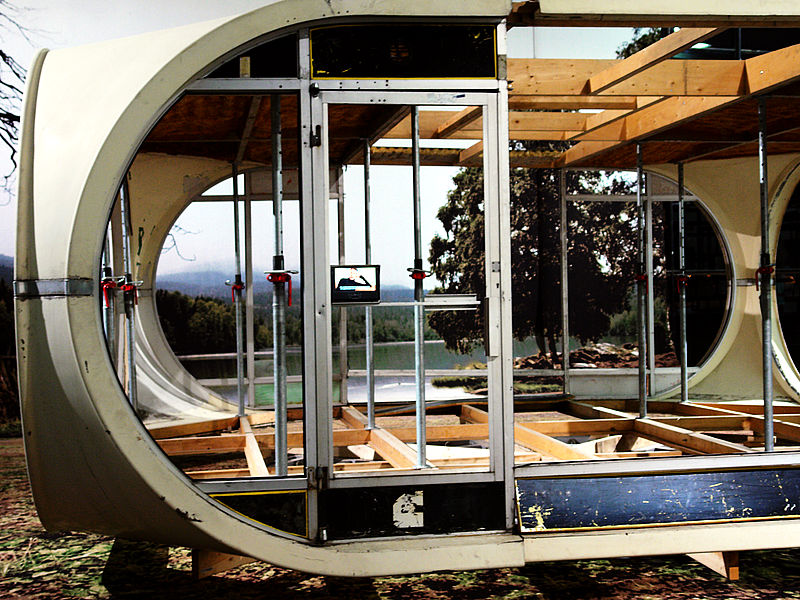 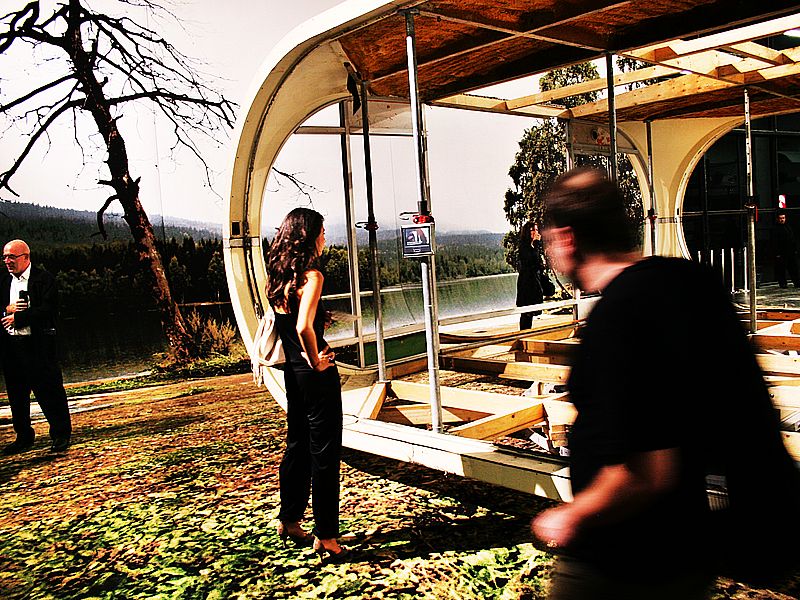 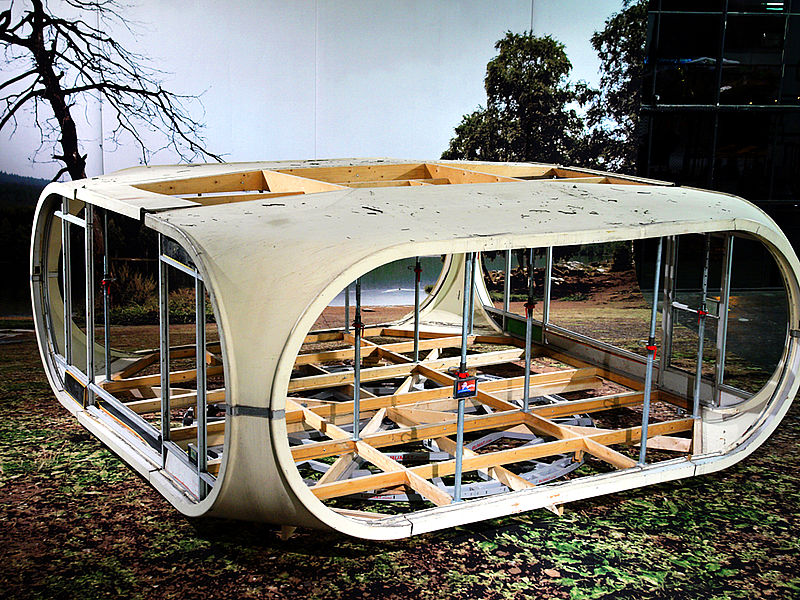 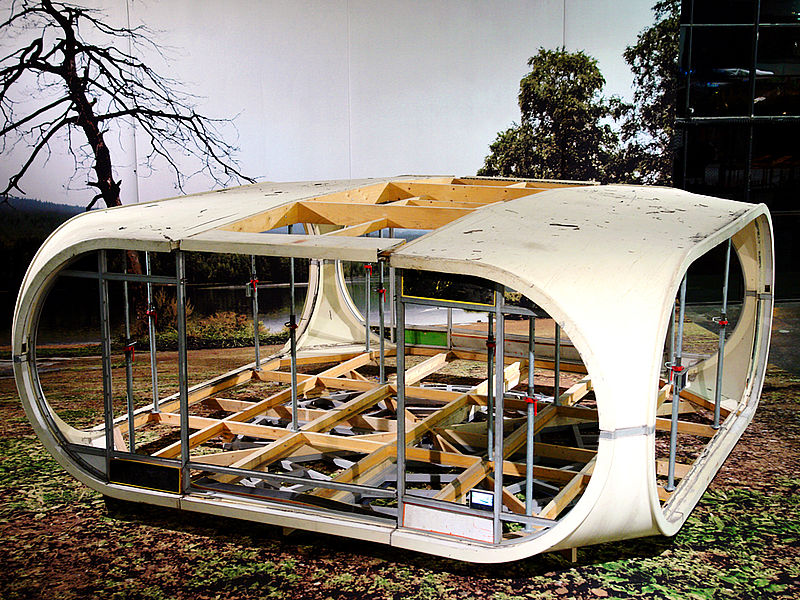 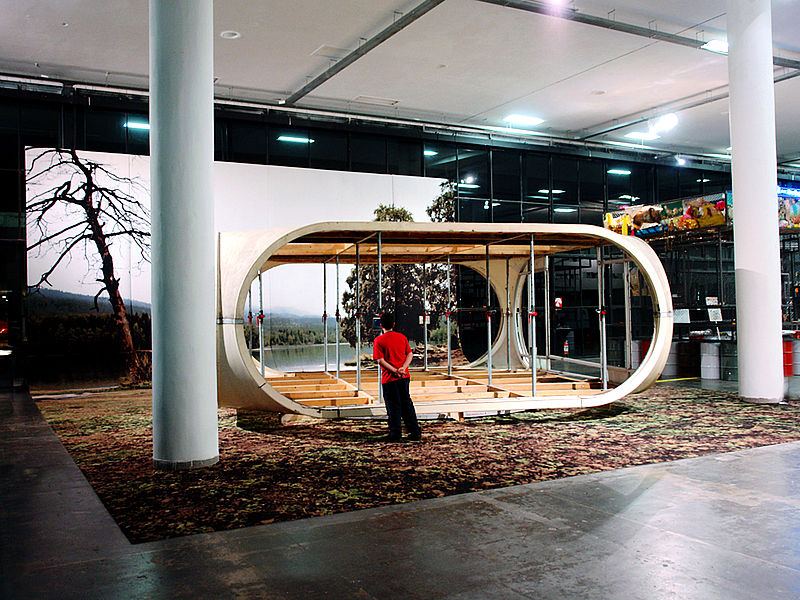 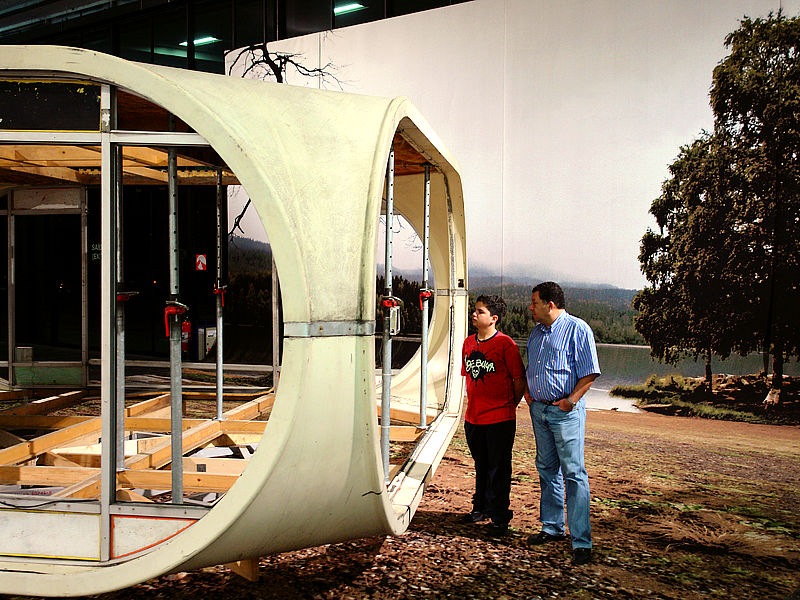 Brazilian artist Oiticica's 'environmental program' provided the conceptual framework for the 27th São Paulo Biennale, organized by Lisette Lagnado with a team of co-curators which includes Rosa Martínez, Adriano Pedrosa, Cristina Freire and me – even, and Jochen Volz as guest curator .

Norwegian artist Lars Ramberg has was chosen by the team of curators, based on previous works such as Fremdgehen and Zweifel , where he addresses the difficulties of living together. Zweifel is an installation on an urban scale that the artist who has lived in Berlin in recent years installed on the roof of the Republic of Palermo in the former DDR, which was the site of the government of East Germany before the reunification.

Building, which was no longer used, had been destroyed. There was a lively discussion on whether it should be seen as a sign of part of the contemporary history of Germany, or if this nondescript building (nicknamed the Erich Hoenecker lamp store)), made in a bland official style specific to institutional buildings from the Cold War period, should be demolished and replaced with a version of the historic building that preceded it, le Berlin Palace.

Ramberg installed a large illuminated sign with the word Zweifel (“doubt”), signaling uncertainties related not only to the building itself, but what he stood for: did reunification give all German citizens equal rights and opportunities? Pour Sao Paulo, Ramberg decided to show a film showing a still image of the building when installing the Zweifel panel (a nod to the Warhol Empire), produced in high definition video and projected on an almost architectural scale !

Lars Ramberg will also present a new work generously funded by OCA. We wanted to sing the love of danger, the habit of energy and fearlessness consists of a futuristic house placed on a rotating platform.

Long interested in radical architecture and design in the seventies, Ramberg found and bought one of the few examples of the house “Next”, a prefabricated plastic cabin designed by Finnish architect Matti Suuronen in 1970-1971.
The Venturo had been located in a warehouse for decades, the aging carcass of failing modernism.

Le Venturo was originally thought of as a beach house or bungalow that could be transported and installed anywhere, thus meeting the modernist objective of being universal, without having to respond to a particular context. Unlike other Suuronnen designs (for example, the famous house “Future” from 1968), the Venturo was a commercial failure and quickly went out of production.

For the São Paulo Biennale, the Venturo will be placed in a significant context: the Oscar Niemeyer pavilion, which houses the entire Biennale. With only a very raw restoration and placed on a carpet printed with an idyllic landscape, We wanted to sing the love of danger, the habit of energy and fearlessness will also include interviews with Suuronen, for which Niemeyer was a recognized influence. Thanks to Ramberg's presentation, Nordic futuristic design will establish an interesting conversation with Brazilian tropical modernism. 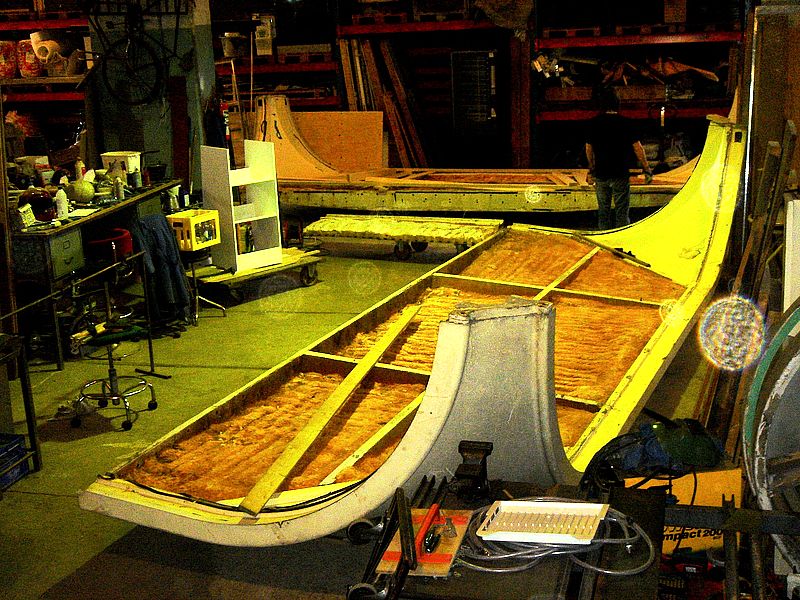 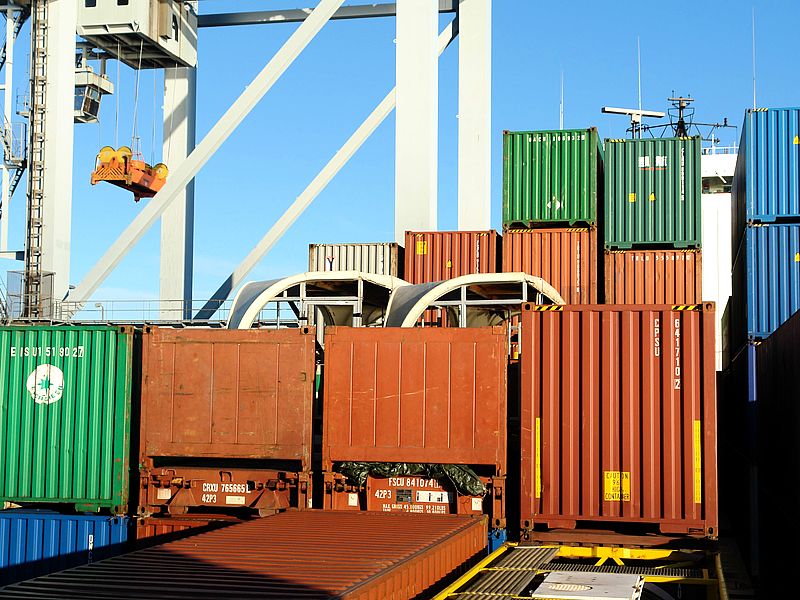 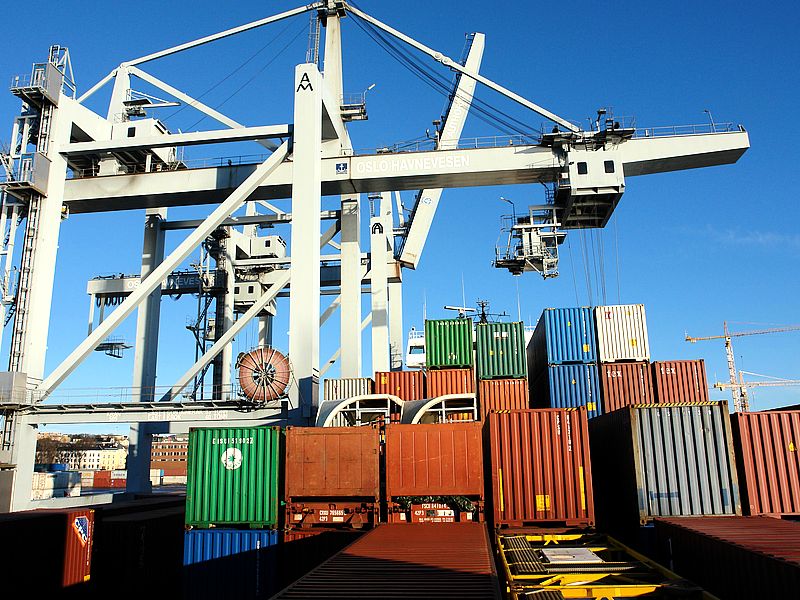 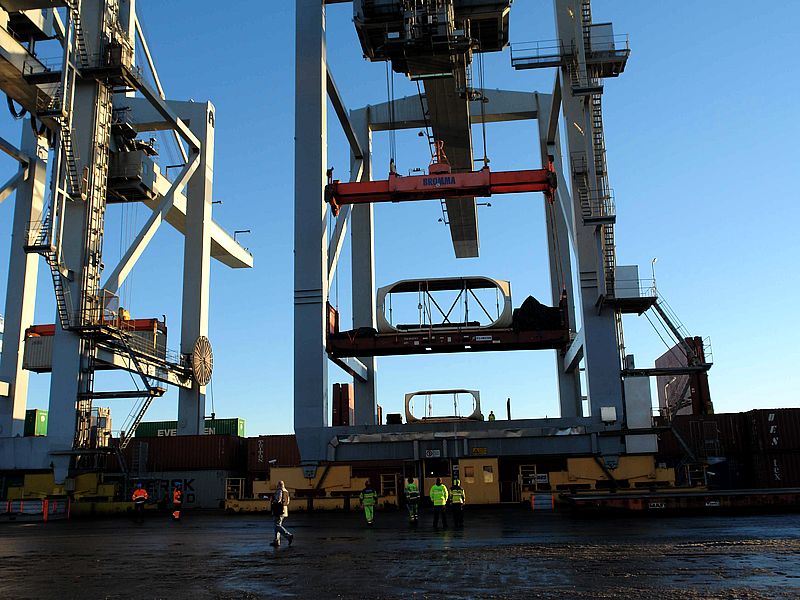 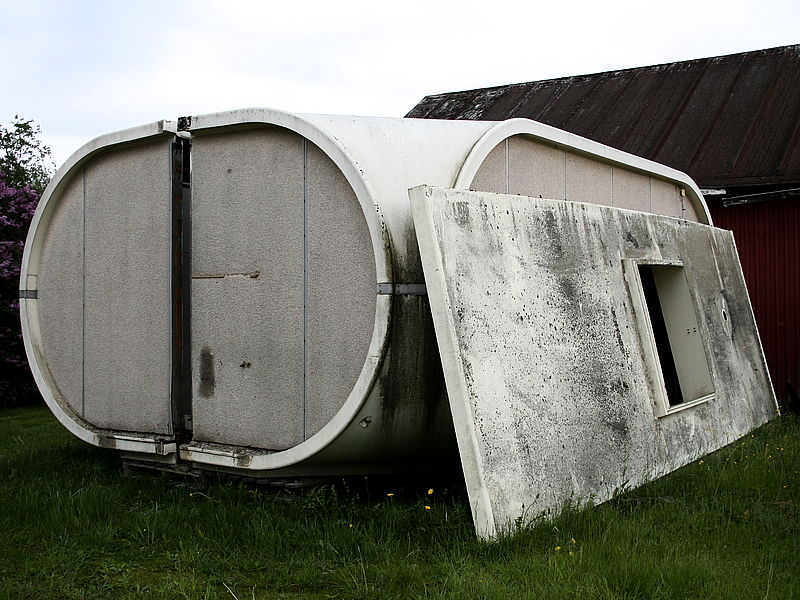 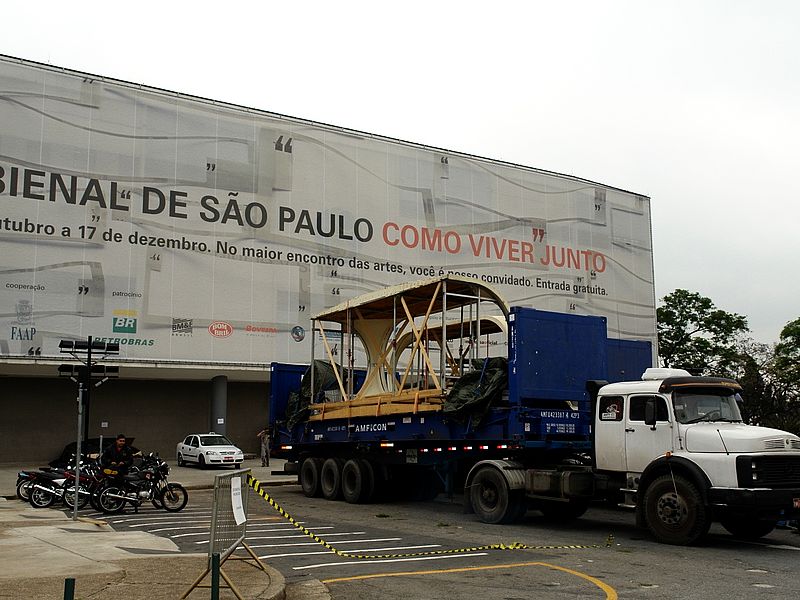 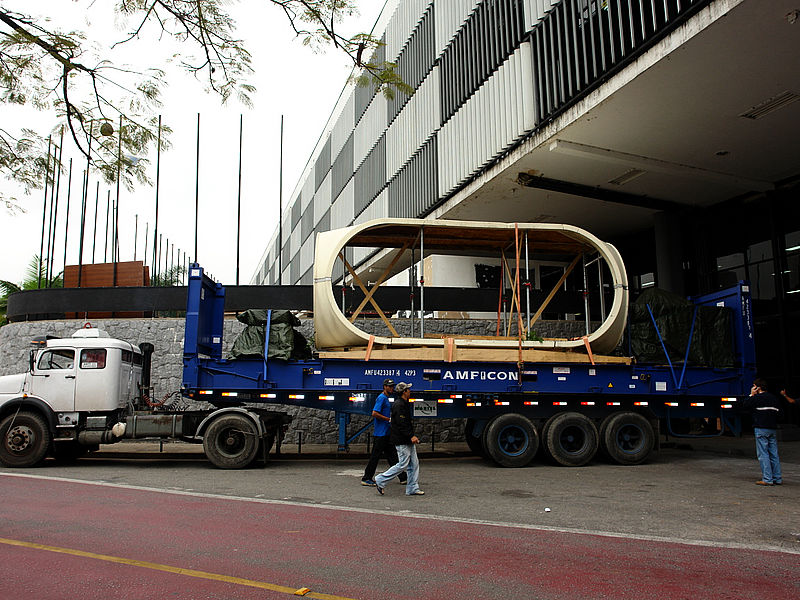 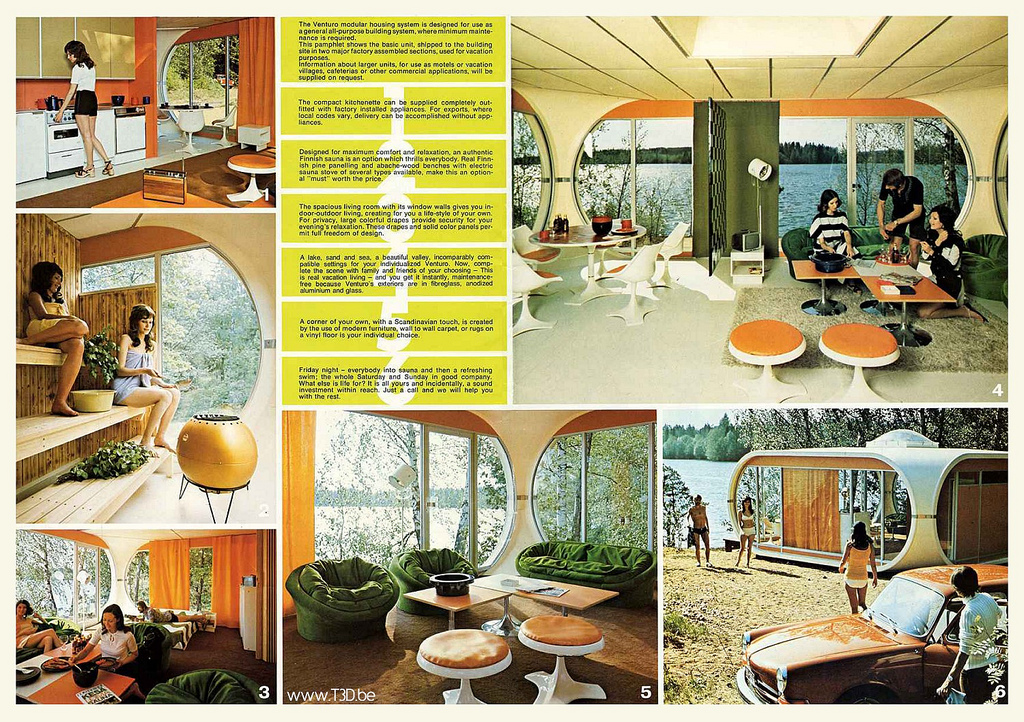 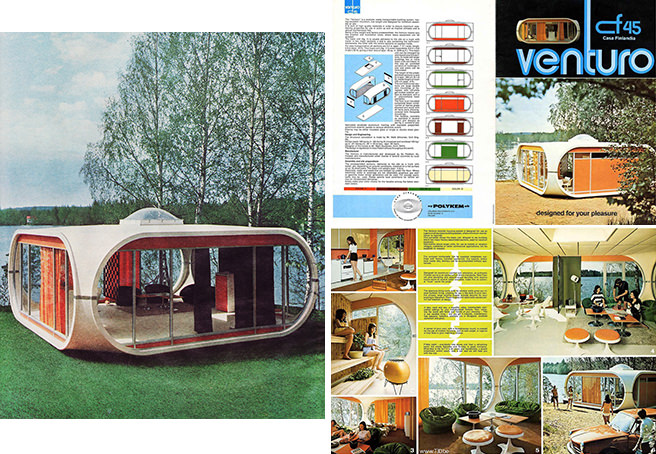 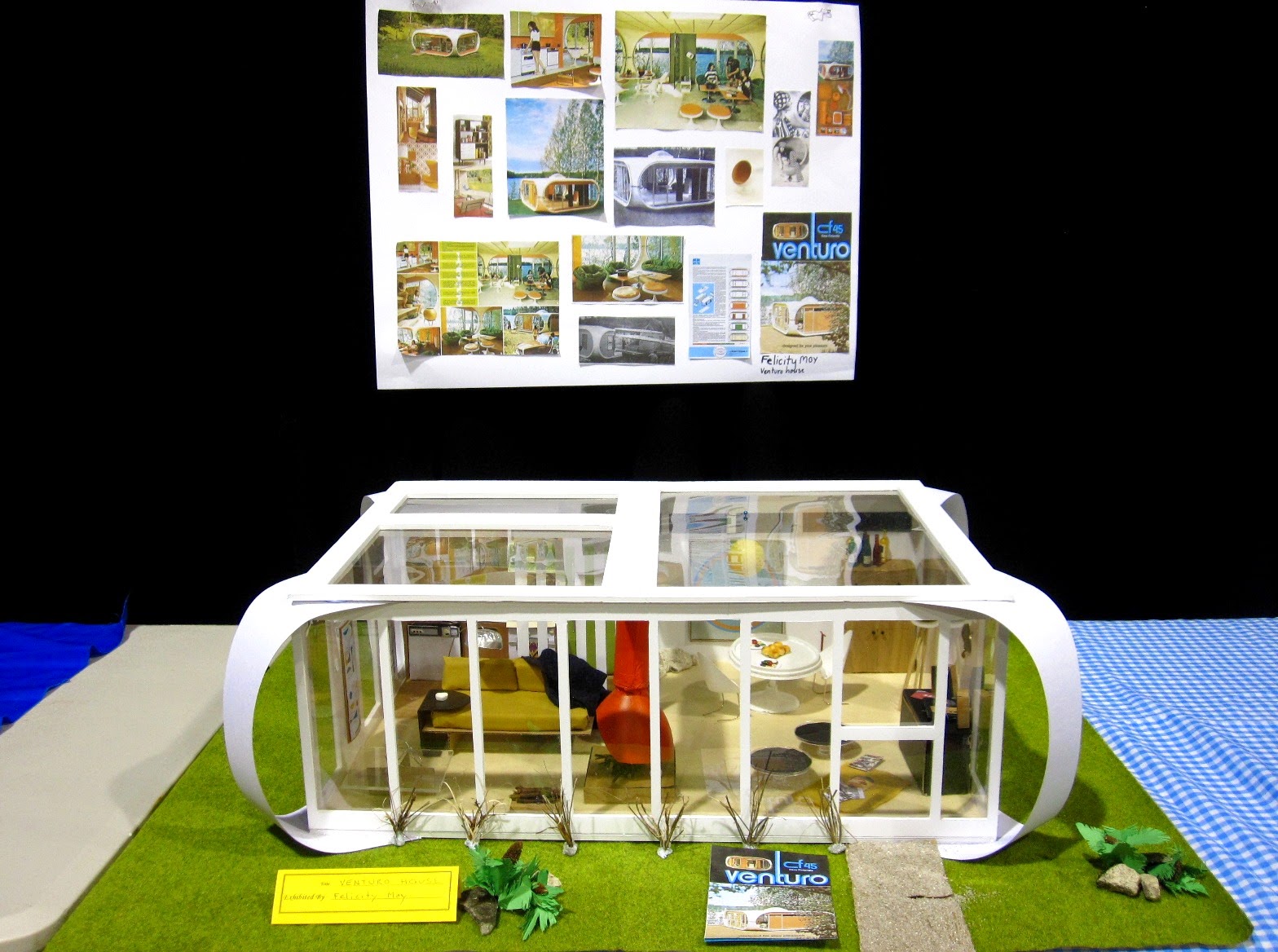