In the center of Seoul's main Fashion District, South Korea.

Its roof is vegetated and & rsquo; s can also & rsquo; walk there.
Designed over four floors and three basements, it is also home to festivals and concerts.

Built on the grounds d & rsquo; a former baseball stadium, appearance néofuturiste this powerful curved shapes and elongated features of the & rsquo; work of its architect, Zaha Hadid. Both temple design and convention center and entertainment, it houses eight rooms d & rsquo; exposure, amphitheatres, conference facilities, shops with works of designers and creative labs that serve d & rsquo benches for test marketing new products. L & rsquo; building, which cost nearly 500 million and the New York Times likened to "a silver spaceship" is located in the heart of the center of fashion and a popular tourist destination in South Korea. The DDP has enabled Seoul to become the World Design Capital in 2010. Neo-futuristic design excels in its elongated asymmetrical structure with curves. These are the main features of d & rsquo building, an area of 85.000 square meters. The museum features & rsquo; d & rsquo space; information of fashion design and conferences, a convention center and various rooms d & rsquo; exhibition that promote & rsquo; international exchange and cultural cooperation.

They cross the dimension of organic rationality reinforcing and accentuating the sense of bionic design conveyed by each exhibition. 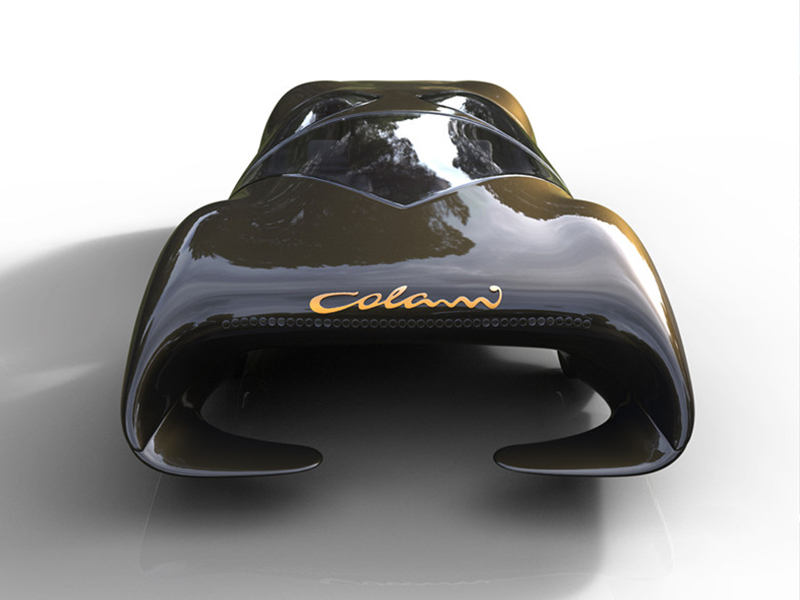 A design to scale 1 which combines bionics and aerodynamics, ” Kranj” ” Colani “

A unique car which guarantees that it adapts closely to the ground when driving at high speed.

The new concept sports car with a target speed of 600 kilometers per hour has a length of 5,5 meters and a width of 2,2 meters.

Designer Luigi Colani integrates natural forms into industrial design. His very first exhibition in Asia will start at DDP. The exhibit will provide visitors with a rare opportunity to see more of 100 design pieces that reflect Luigi Colani's design philosophy in addition to the designs that will be revealed to the public for the first time for the very first time.

DDP, the new space as a space for citizens.

Designed by & rsquo; world renowned architect Zaha Hadid, DDP is a cultural playground that works 24 hours. The futuristic landmark shining silver during the day, that & rsquo; outside is fashioned from aluminum panels. The s & rsquo building, lights in & rsquo; darkness and sparkles with lights, like a spaceship that transmits visual signals in & rsquo; space.

The building has d & rsquo; a curved façade composed of aluminum panels of different sizes and curvatures.

“L & rsquo; spirit of the place” dear to Gabrielle Chanel stops in Seoul” 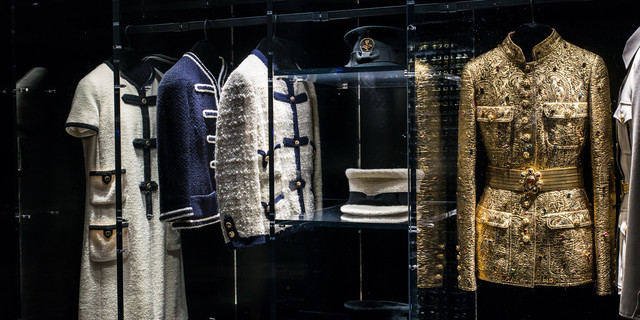 The Dongdaemum Design Plaza in Seoul, museum dedicated to design opened in March 2014, designed by architect Zaha Hadid, welcomes “Culture Chanel. The Spirit of Places”. This exhibition explores the creative language of Chanel in terms of places of inspiration Gabrielle Chanel. To discover up & rsquo; to 5 October 2014.built in 10 sequences, as milestones in the life and career ofmiss Chanel, l & rsquo; exhibition highlights the significant impact of its living areas and favorite on developing its aesthetic vocabulary.

Culture Chanel : an exhibition with several components The exhibition has been entrusted to Jean-Louis Froment, Commissioner previous Chanel Culture shutters which were held in Moscow 2007 (State Museum of Fine Arts Pushkin), in Shanghai (Museum of Contemporary Art) and Beijing (National Art Museum of China) in 2011, in Canton (Opera House) and Paris (Palais de Tokyo) in 2013.