L & rsquo; Aurora was designed and built by an American priest, Alfred A. Juliano, in 1957. 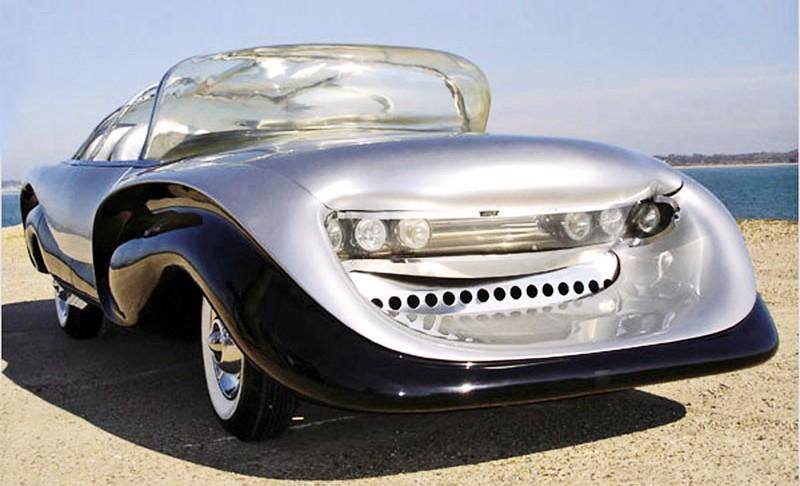 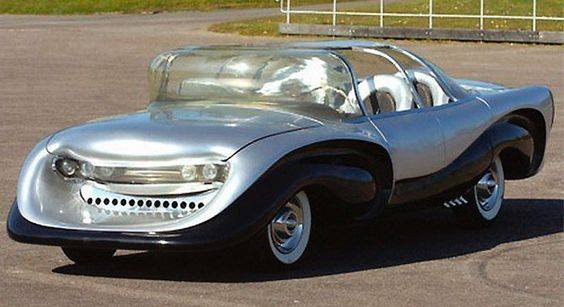 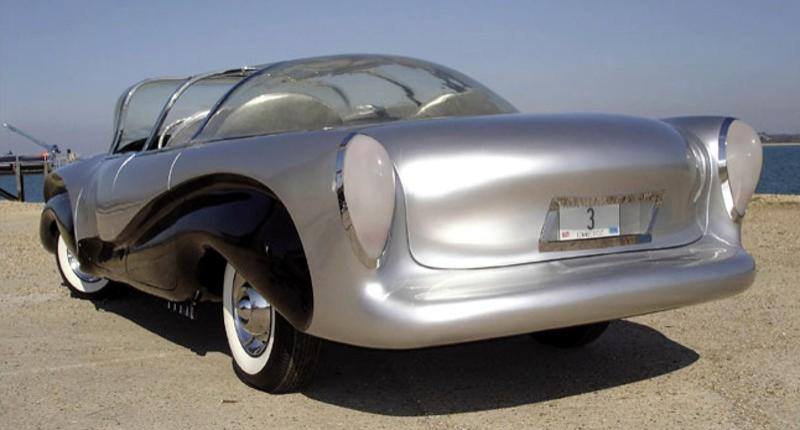 The company Aurora Motor Company, partly funded by the parish priest, went bankrupt and it n & rsquo; there was that & rsquo; one manufactured prototype. by Juliano, who had studied art, had always been fascinated by automotive design, he even got a scholarship to study General Motors Harley Earl, but then he had already been ordained a priest.. Juliano wanted to create the safest car in the world. L&rsquo;Aurora, asked two years of design work and took him three years to construct.

The body was fiberglass and plastic glazing. The estimated retail price was 10.000 $, which placed 3.000 $ below the most expensive car that time : the Cadillac Eldorado coupe (sold 13.000 $). Specially designed for long trips on motorways, the car had some technical refinements, including a transparent tinted plastic roof, called “astrodome”… and hydraulic jacks controlled dashboard, that allowed to raise the car for maintenance or to change a wheel. 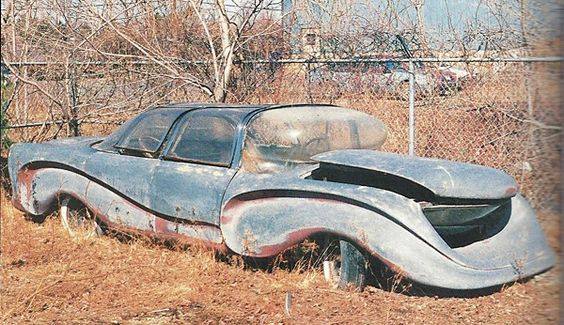