The youngest monument of Brasília, Digital TV tower was inaugurated on 21 avril 2012, when the city celebrated its 52 years & rsquo; existence.

Digital TV Tower, also known as the "Cerrado Flower", is the latest work of & rsquo; Oscar Niemeyer (2012) but also the highest in the region.
The project, that looks like a "flower cerrado" , as he was nicknamed, is the last built by Oscar Niemeyer 2012. The work is located in the housing sector Taquari, part of the Regional Management North Lake, where antennas are installed to send digital signals to the entire region.

Twenty kilometers from the center of Brasilia, in the city of Sobradinho, the 182-meter tower, l & rsquo; & rsquo equivalent; a building 62 floors, offers a panoramic view of the capital. The cylindrical base, from 12 meters in diameter, is the flower stem from which develop two glass domes, each one & rsquo; capacity 59 people. The first, at 60 meters, contains an open room with a model of Brasília, similar to that outlined in the Lúcio Costa museum on the site of the Three Powers.

The other, high 80 meters, operates a coffee bar. A 110 meters, you can enjoy the gazebo to enjoy the panoramic view 360 ° on the roofs of the city. Space, up 74 people, has large circular windows of two meters in diameter. L & rsquo; access is free.

The monument 170 meters high – 120m of concrete and steel structure 50m. On the coast, there are two glass domes. The above is 80 m soil, where there is a project for a cafe bar. The bottom part, with 60m, is already open for tours and is intended for seasonal exhibitions. The tour goes on weekends and holidays, from 9am to 18pm . The groups are formed in & rsquo; time, in & rsquo; d & rsquo order, arrived with 27 people at once, noting the capacity of elevators. 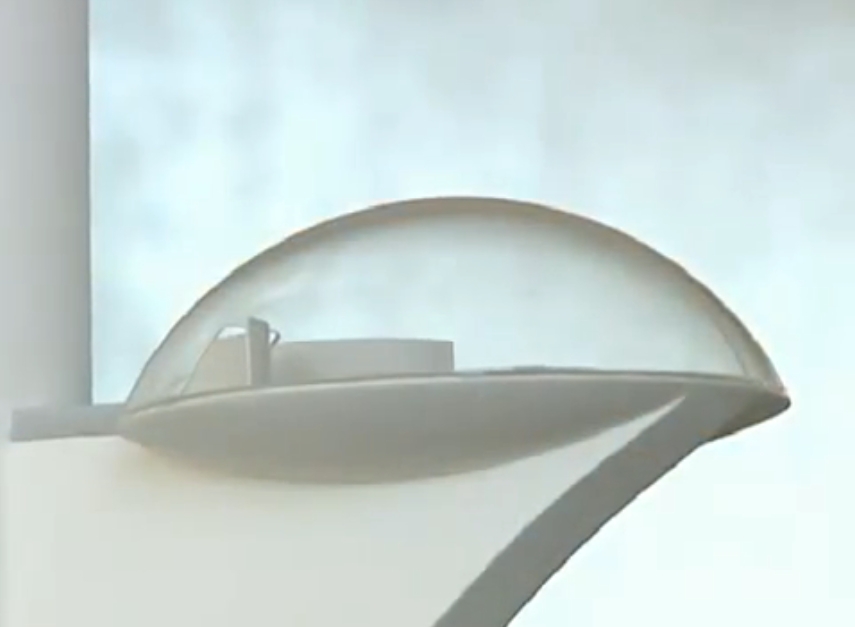 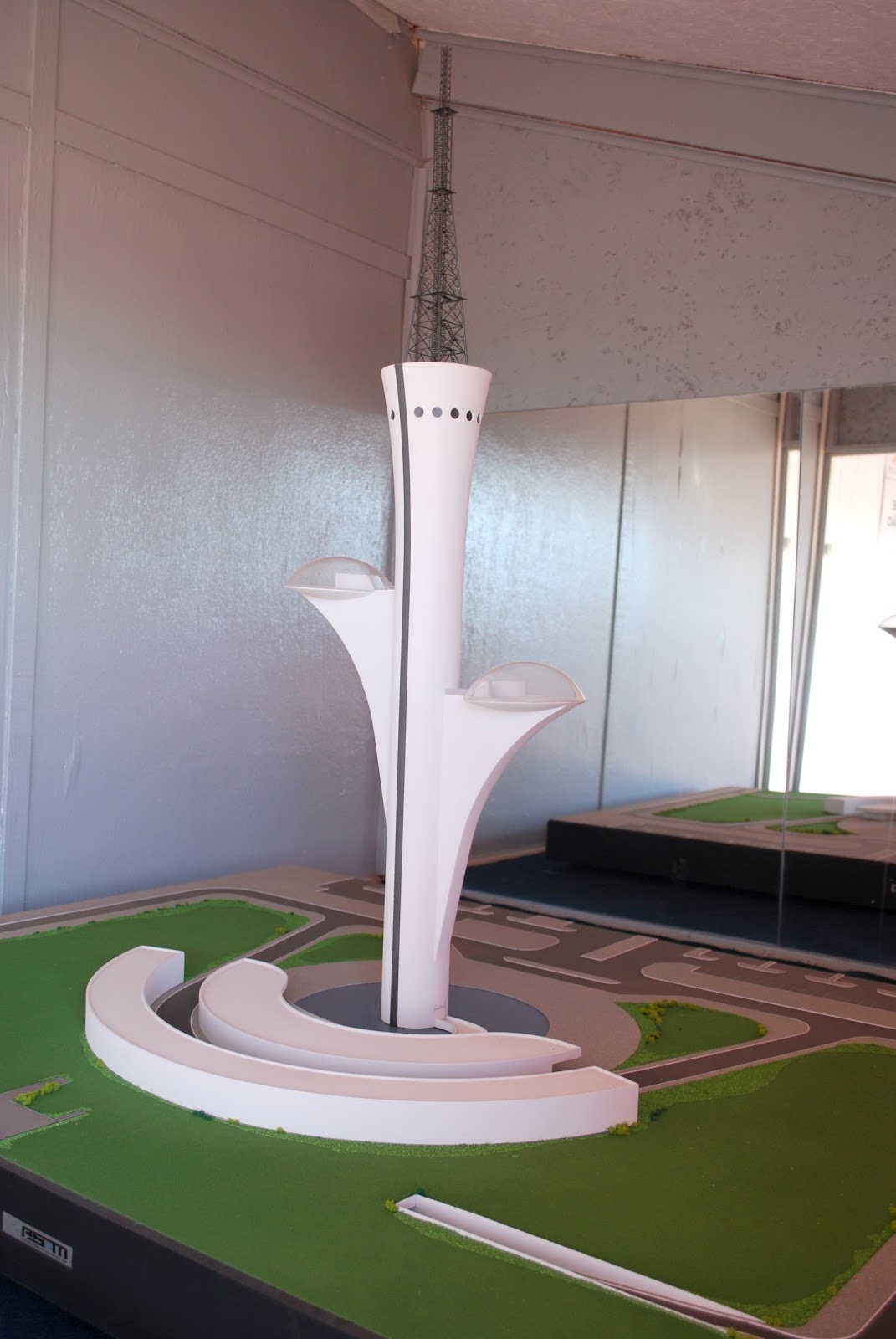 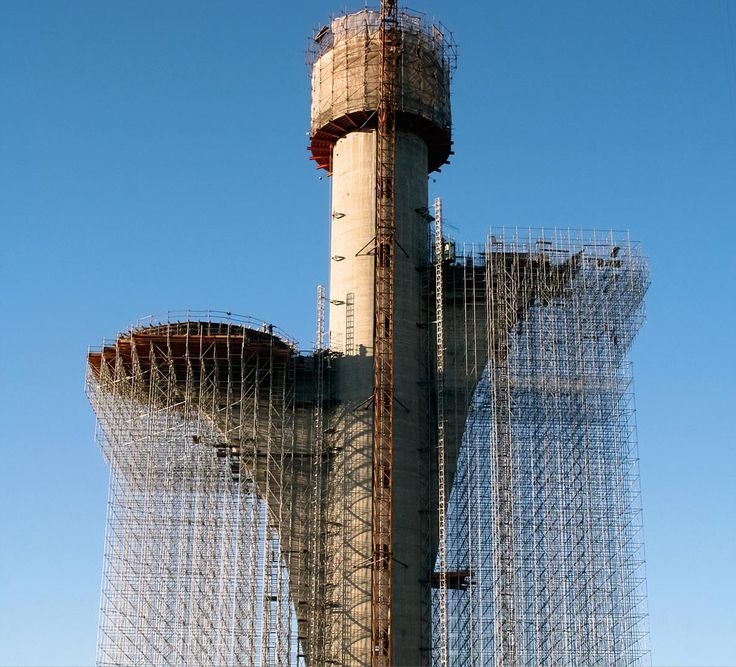 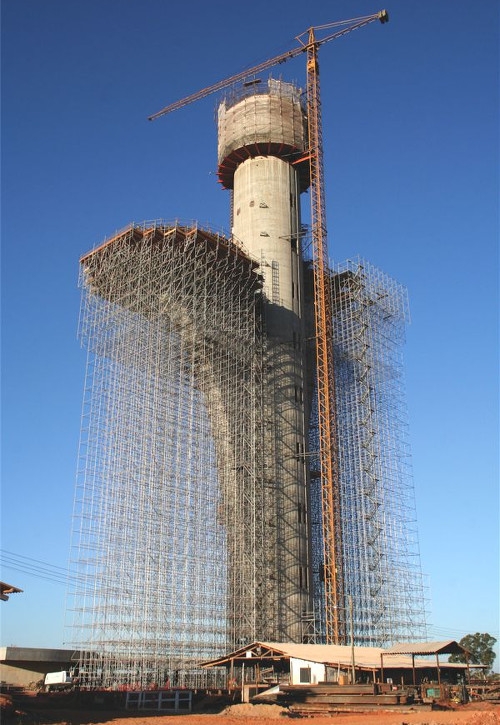 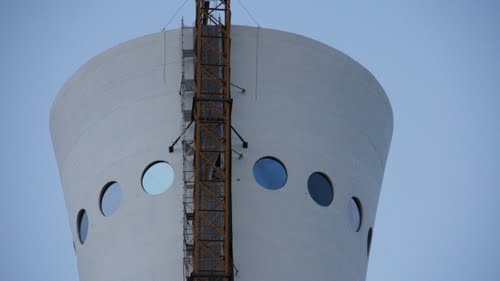 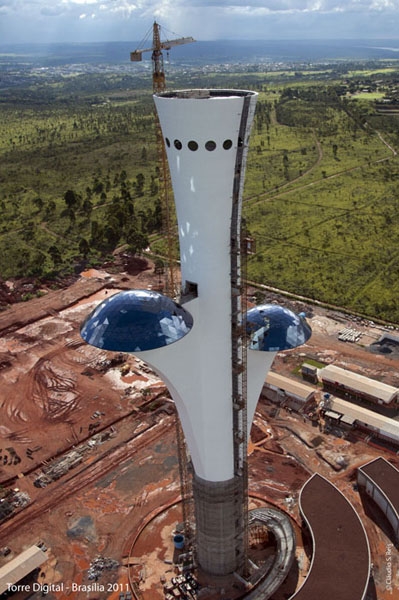 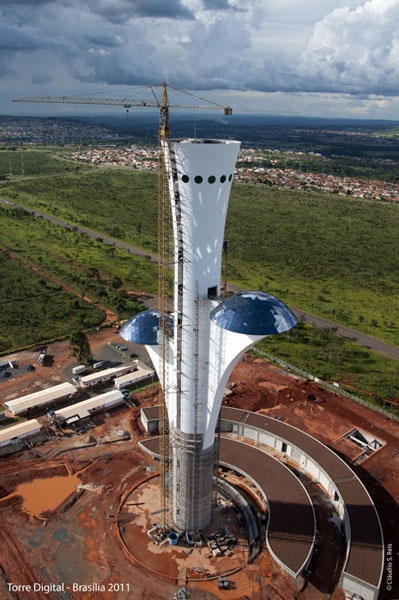 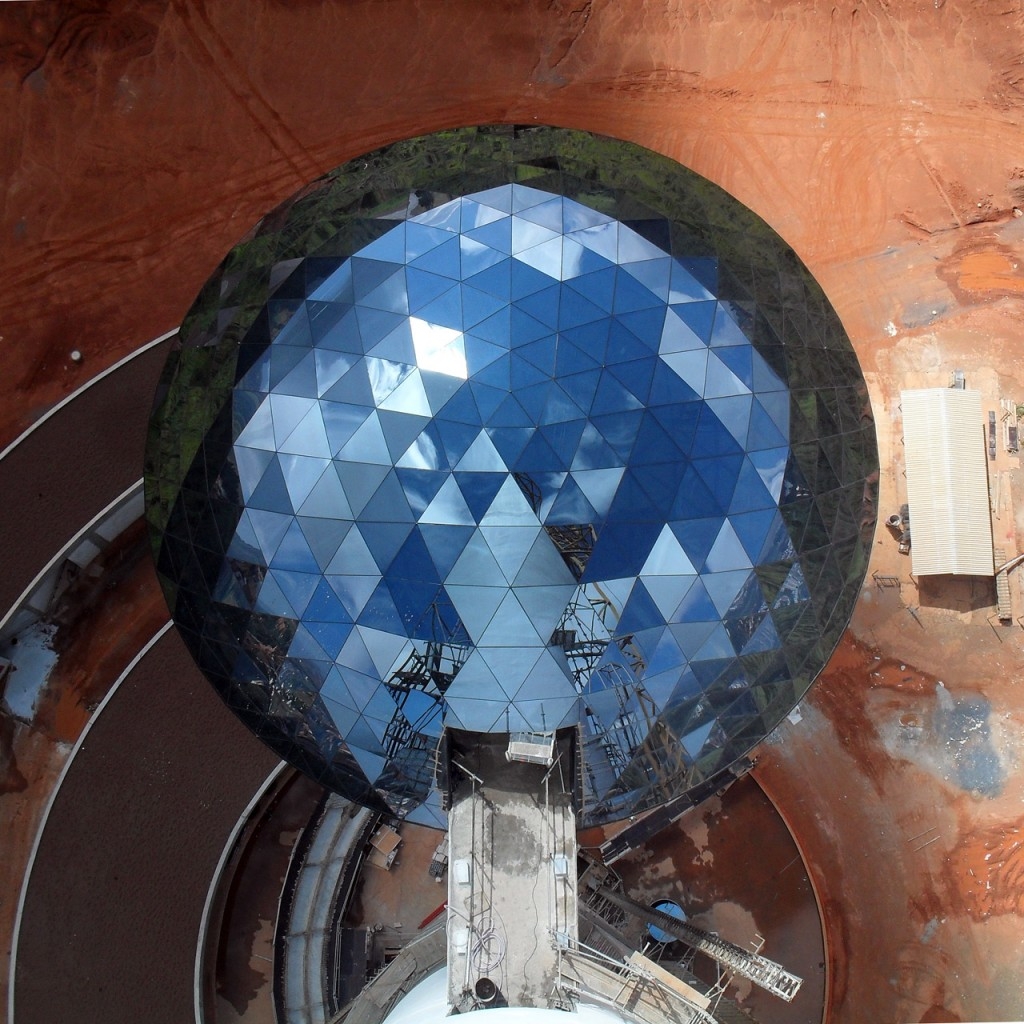 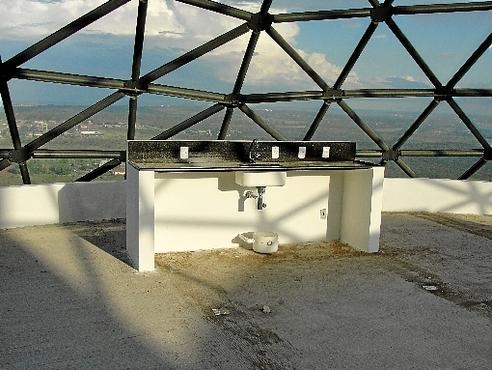 Dubbed Flower Cerrado, the tower in broken glass and suffers from & rsquo; flooding due to drainage problems that damage the structure.

Checking TCDF indicates that digital television tower, designed by Oscar Niemeyer, has structural problems and serious defects that can put visitors at risk. The monument is closed to the public.

L & rsquo; public money, closed there nearly two years and with billing-on indices, is being & rsquo; investigation in digital TV tower, the last work d & rsquo; Oscar Niemeyer. The Federal Court of Audit (SDGC) raised irregularities that could endanger the lives of visitors and employees in case of reopening. The work began with an estimated budget 64 million reals, reaching the final price 76,2 millions reais. The list of problems is long and includes the lack of adequate signage in the room in danger, flood the pump house of the intake system to & rsquo; water, d & rsquo system fault alarm off fire sensors, that were stolen, cracked glass domes, cracks in the underground walls and cracks in the roof of the floor slab, where the metal tower digital signal transmission is supported and installed.

The government promises to fix everything to reopen tours.. in July. 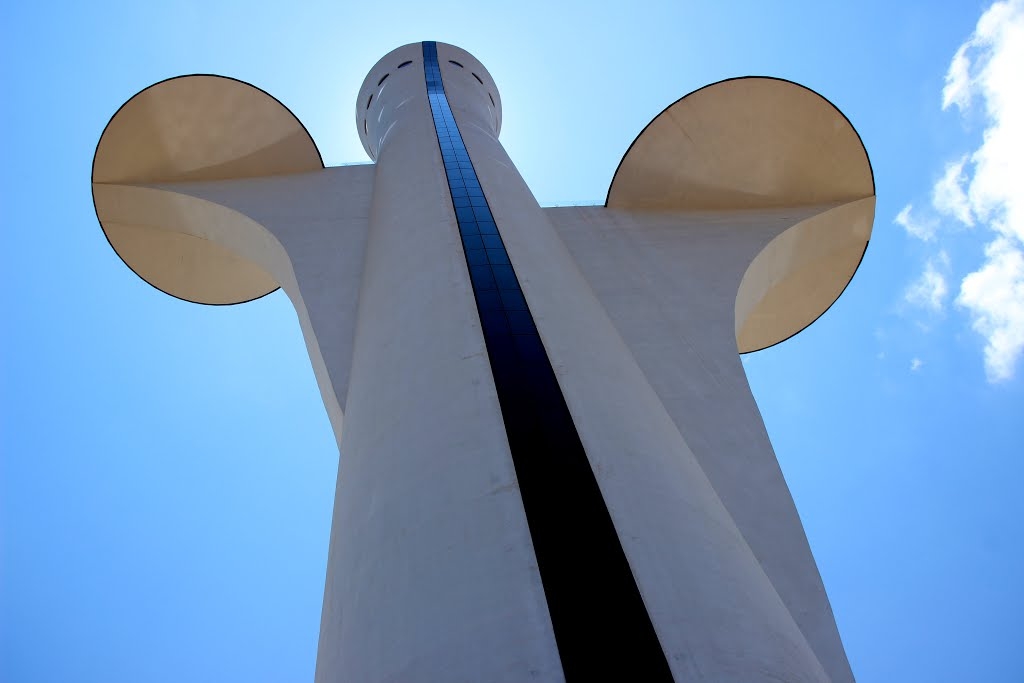 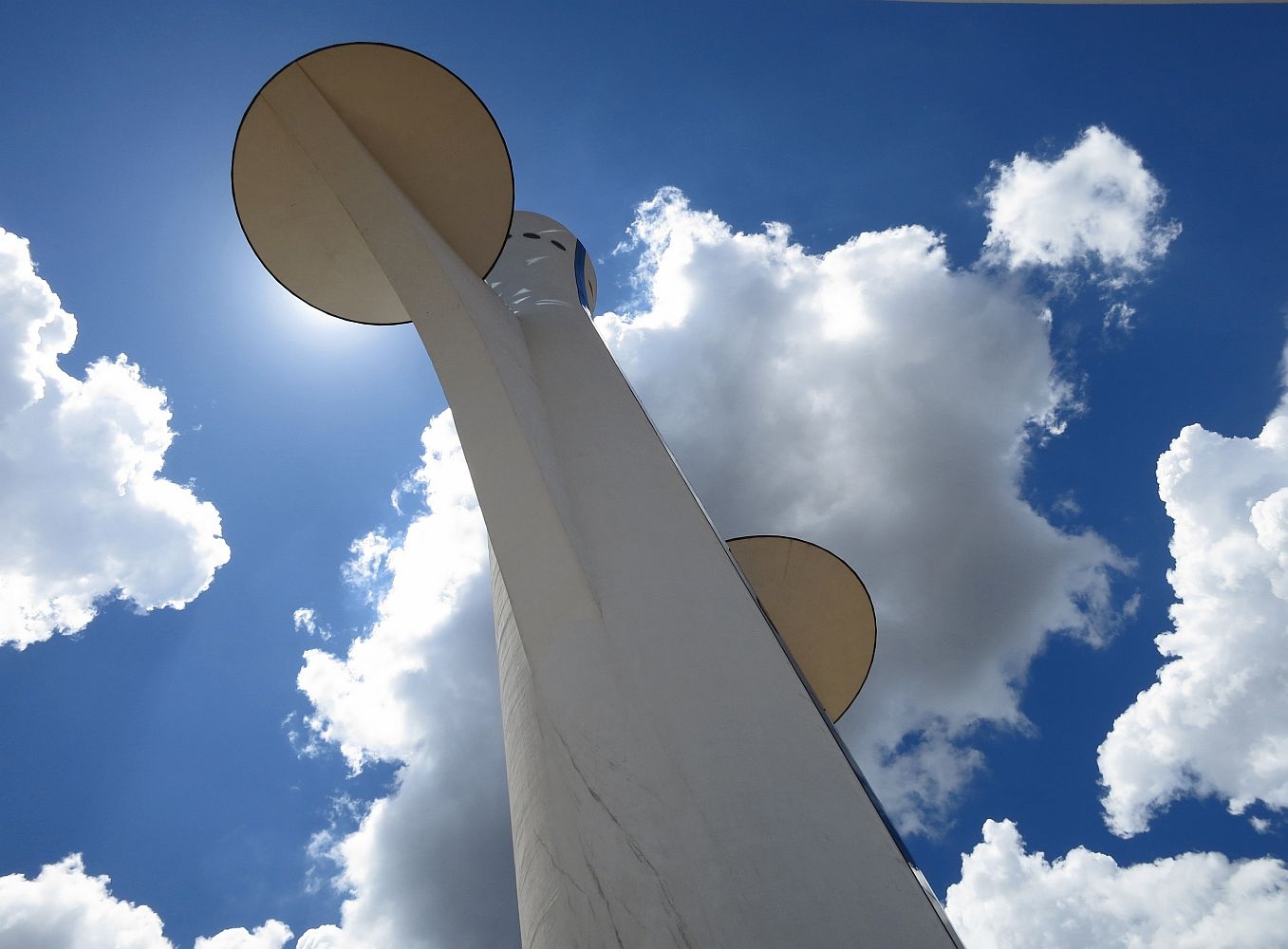 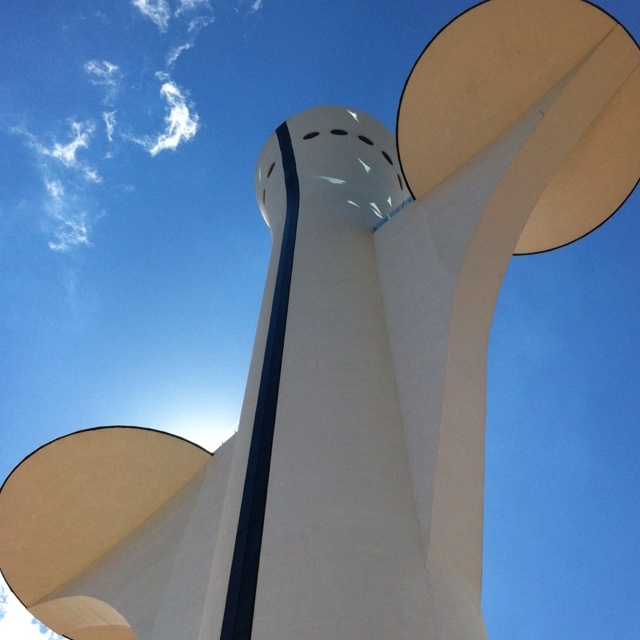 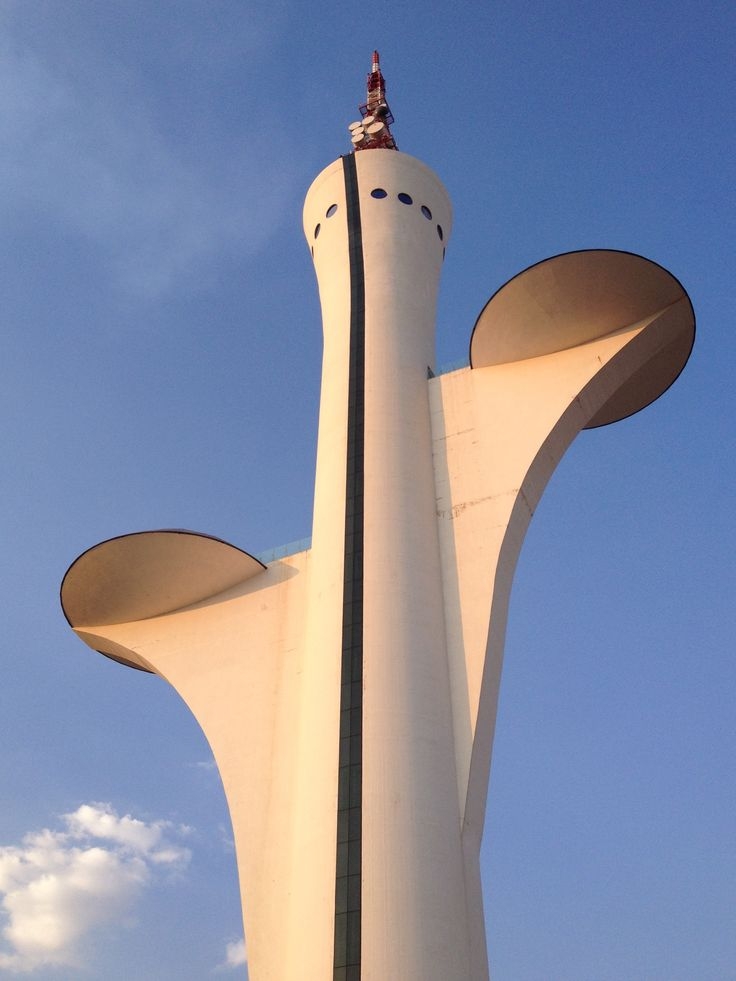 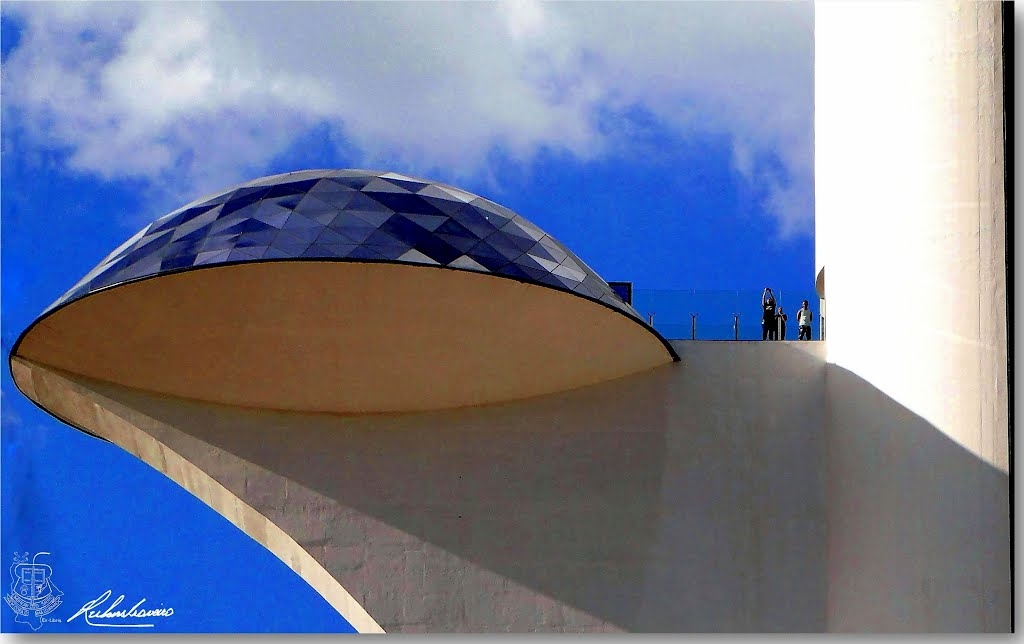 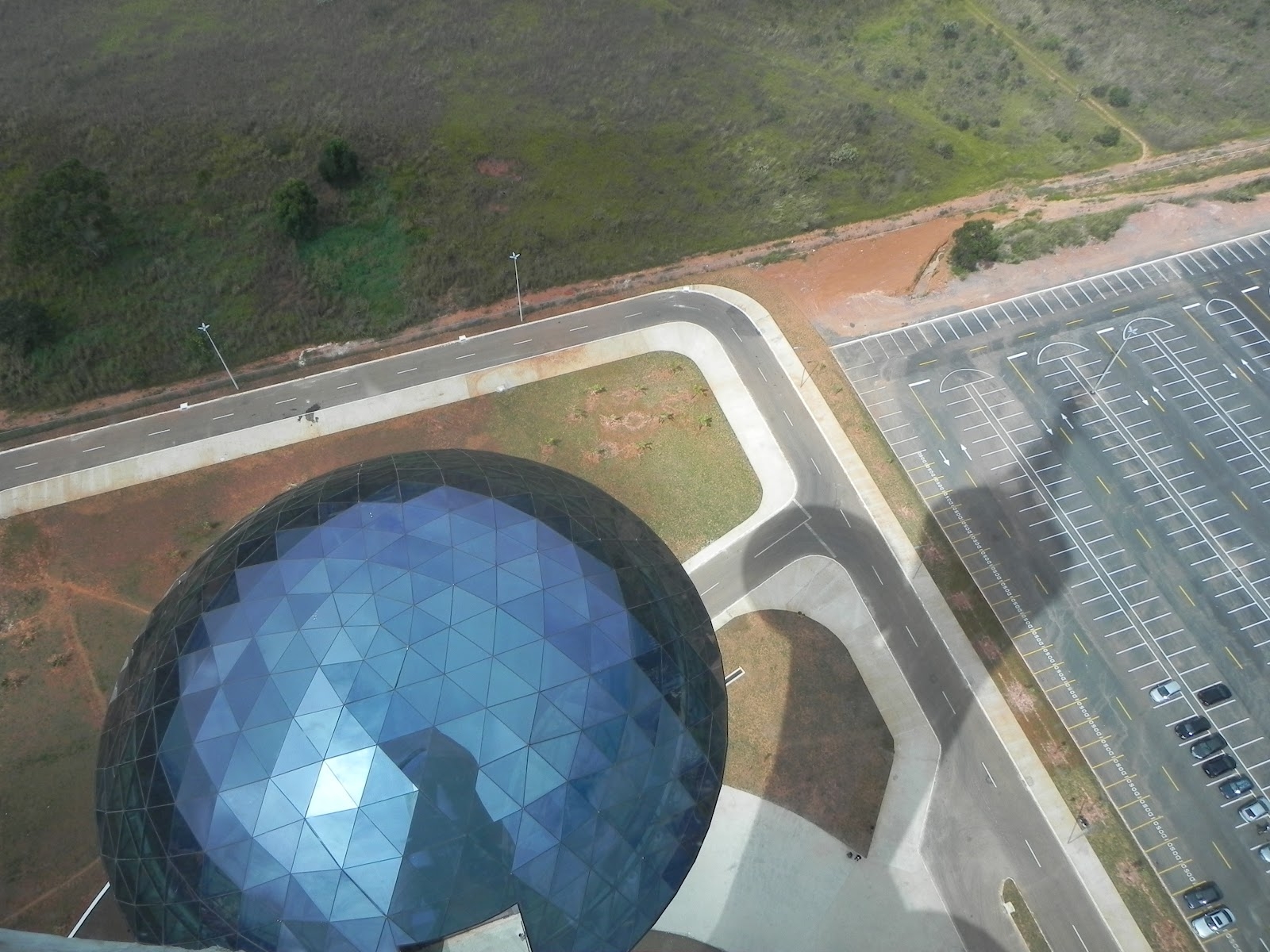 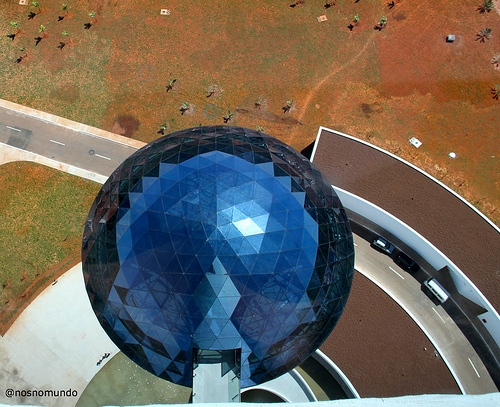 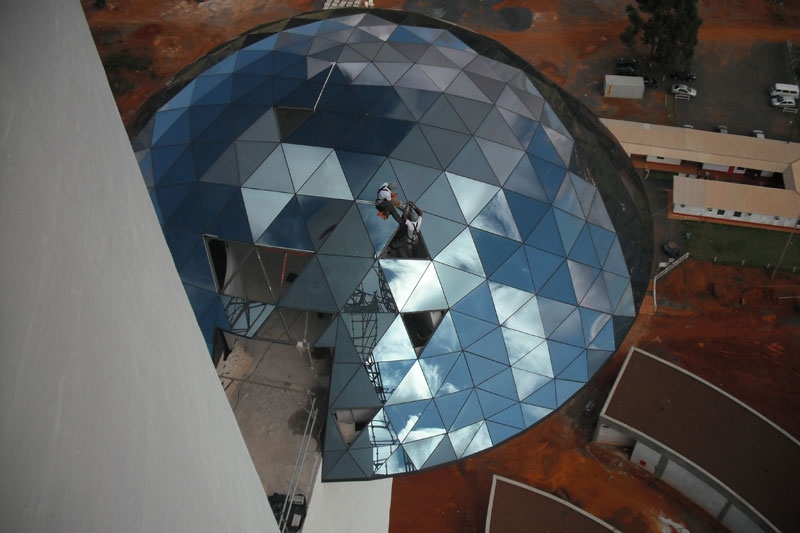 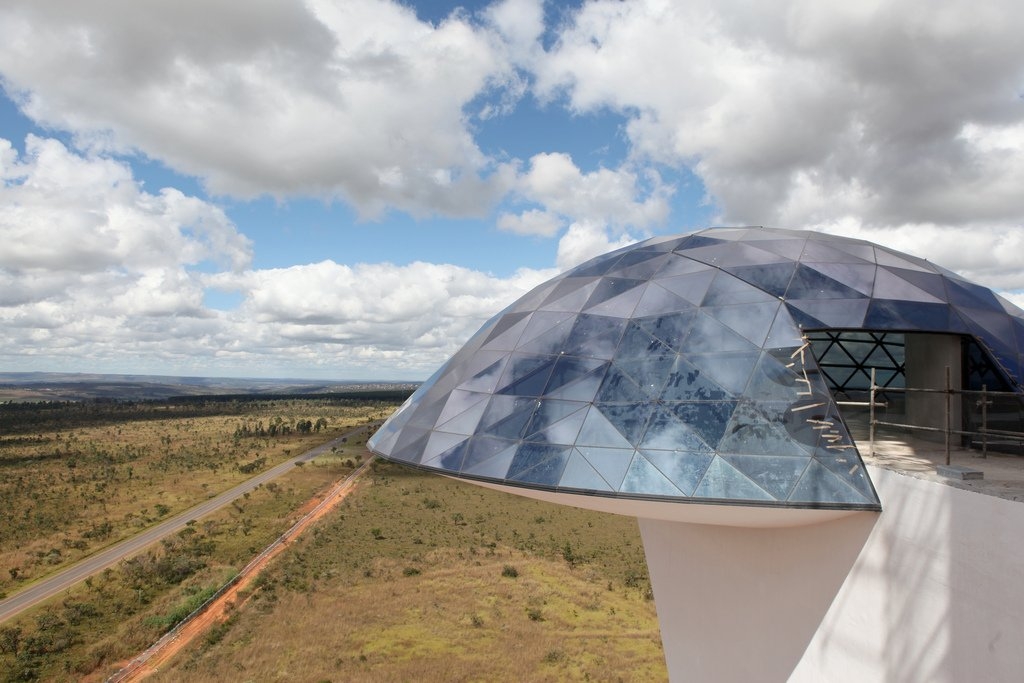 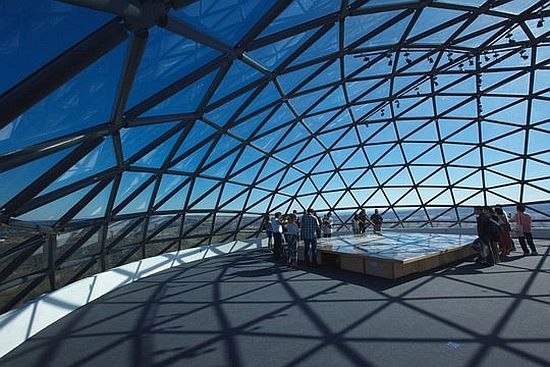 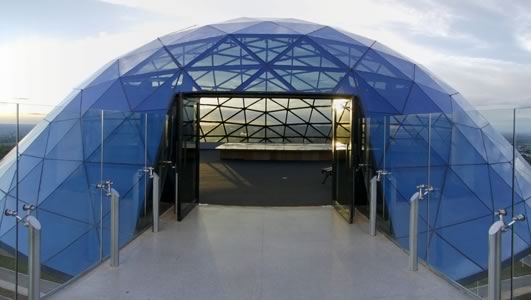 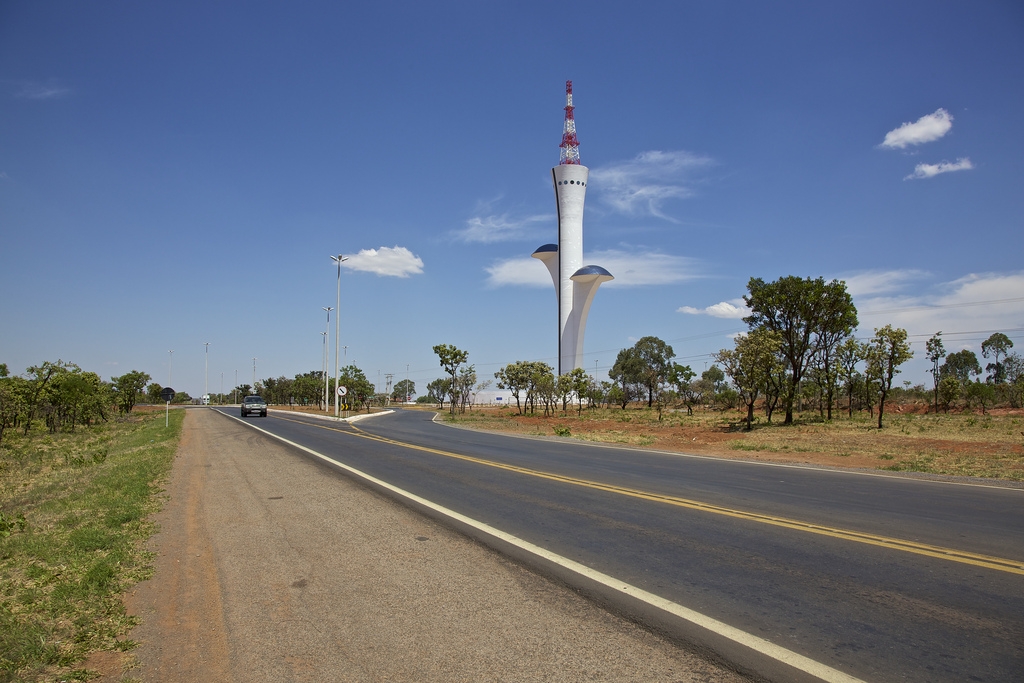 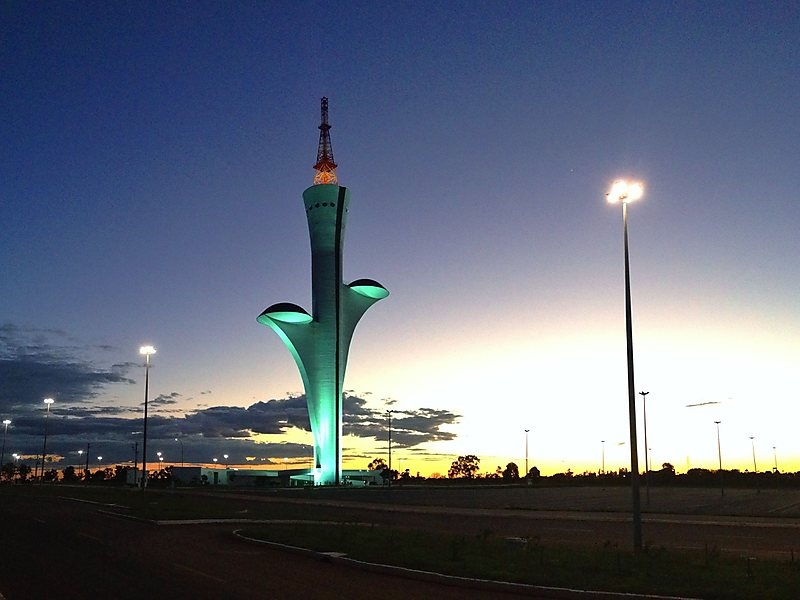 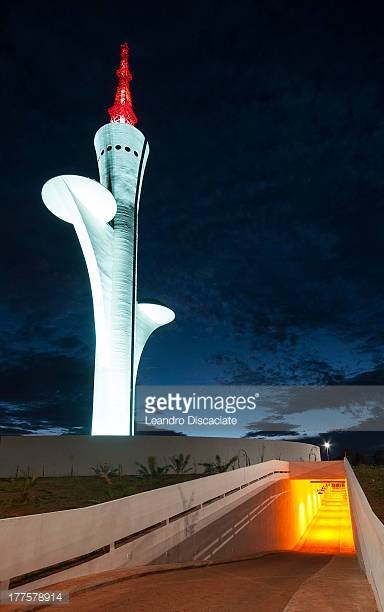 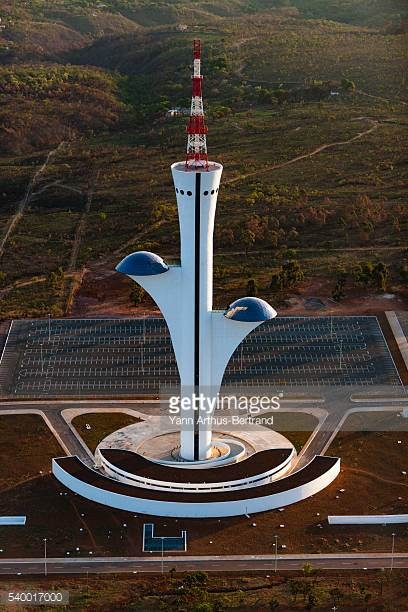 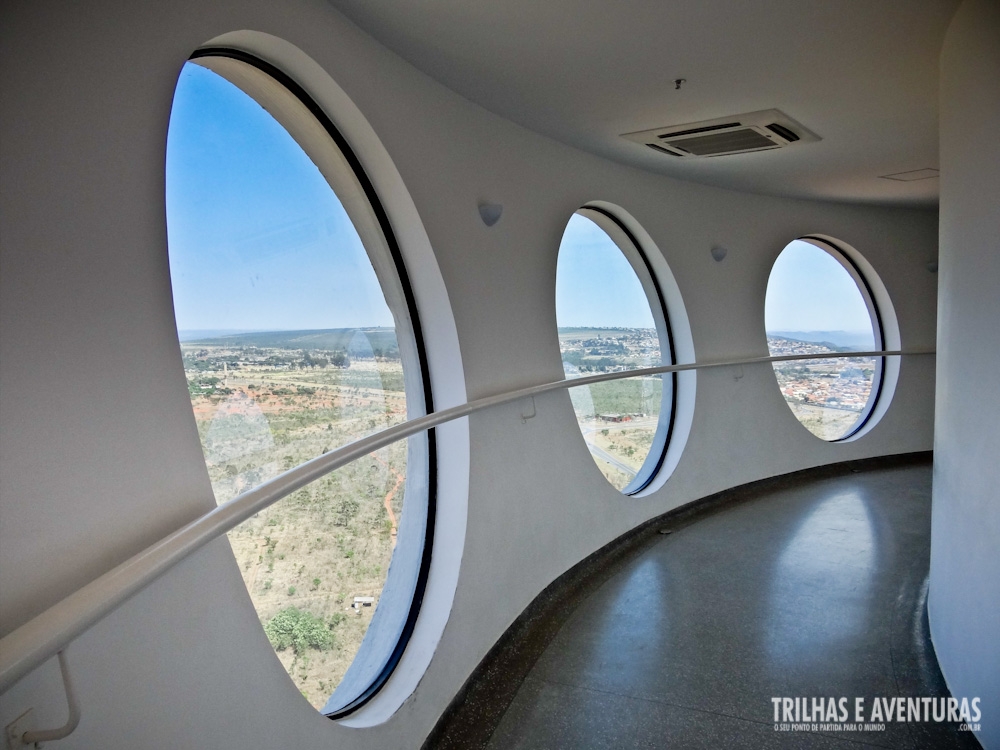 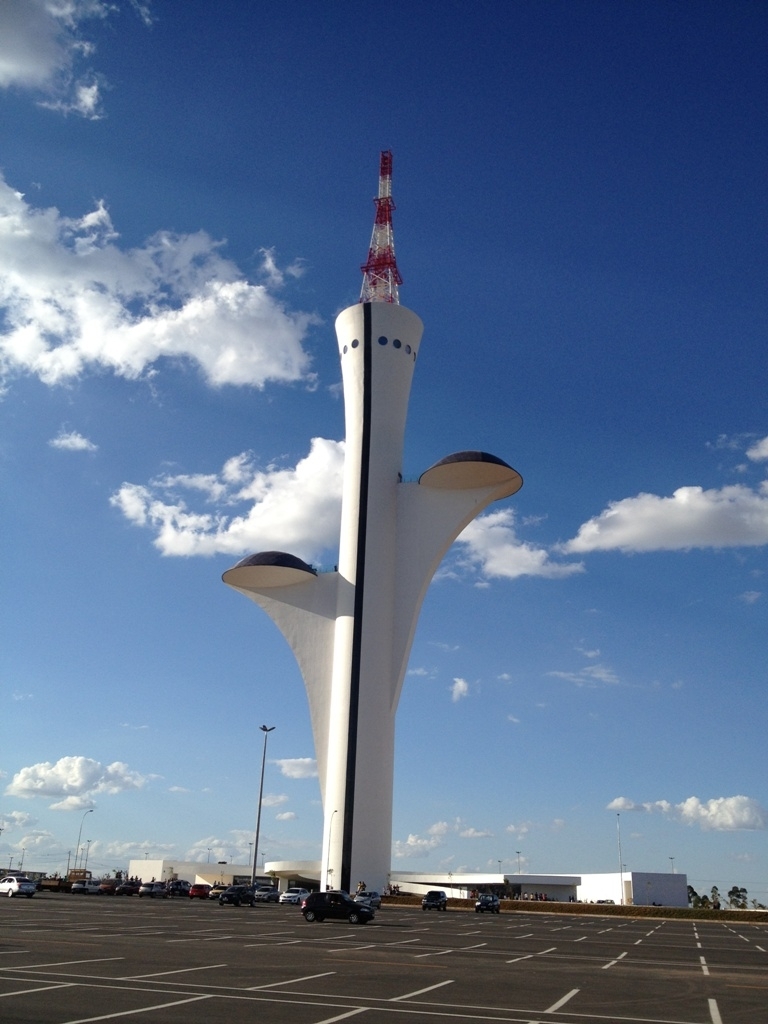 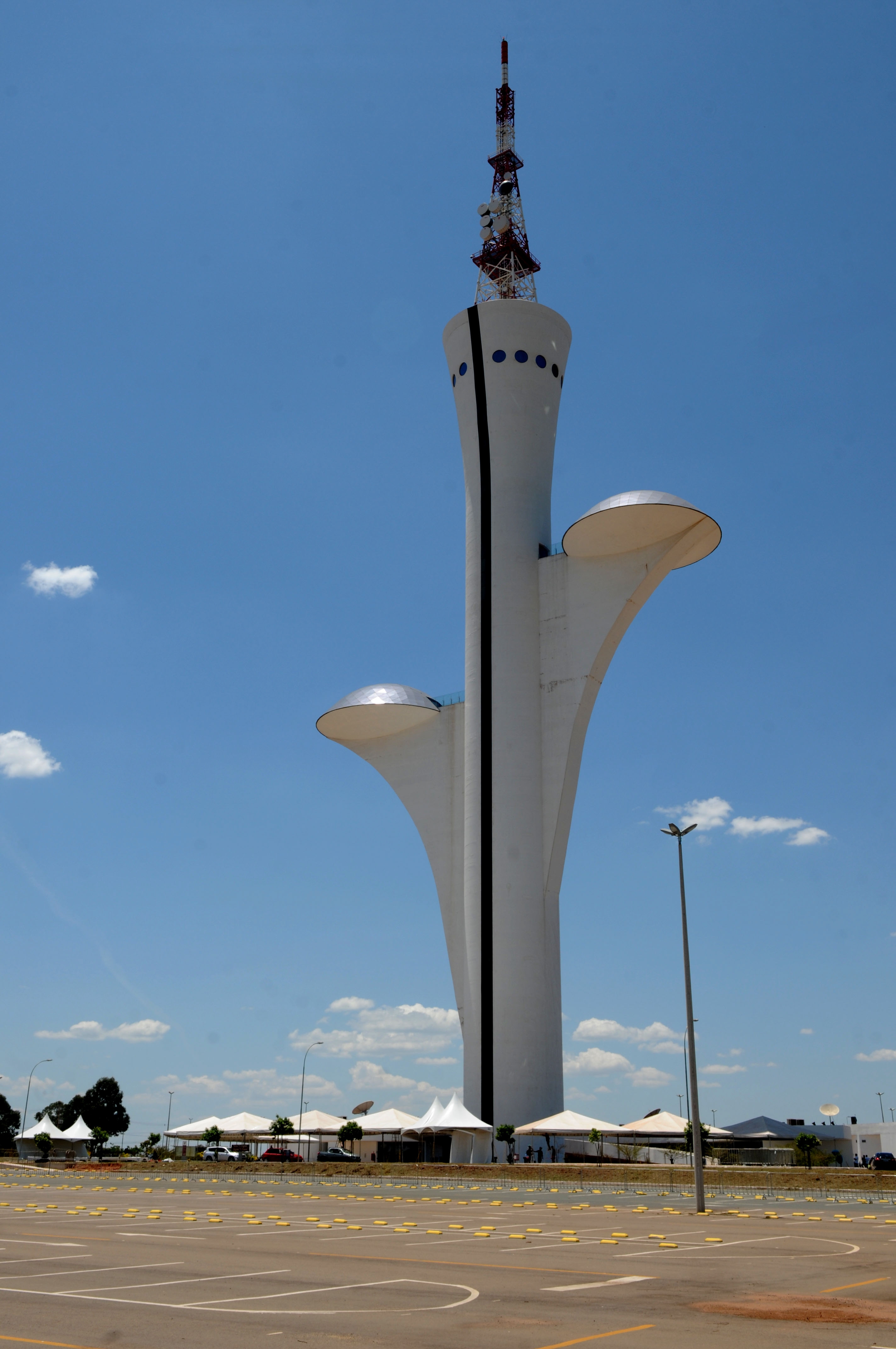 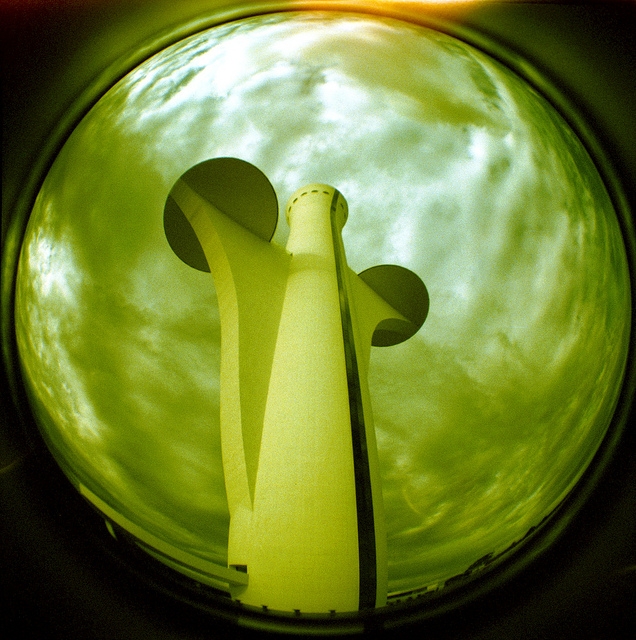