This exhibition of black and white photographs,
in color presents the work in 1963 the Melvin Sokolsky 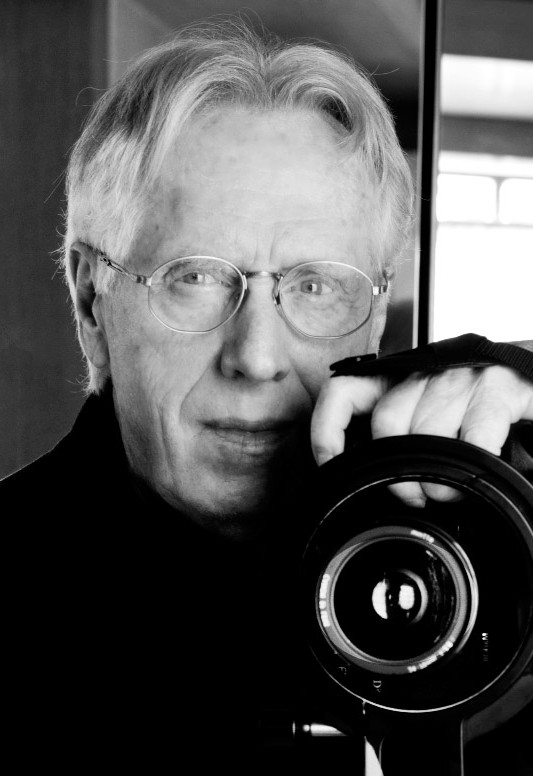 Melvin Sokolsky n & rsquo; had no formal photographic training, but used box camera his father at the & rsquo; age of ten. In the early 1960, he was a popular fashion photographer, inspired by Hieronymus Bosch's Garden of Earthly Delights and transparent globes alongside the form of & rsquo; a Faberge egg, decided to & rsquo; imagine a series of bubbles, for Bazaar 1963 Collection Spring Harper.

His original work marked the transition of fashion photography stilted and predictable of late 1950 the inventive and experimental work that characterized the sixties photographs. He was only 21 when he began working for Harper's Bazaar for which he produced the series “Bubble” photographs depicting floating fashion models in giant bubbles clear plastic suspended in the air above the Seine in Paris. Alongside his regular collaboration with Bazaar.

The bubble was produced within ten days, Plexiglas with parts d & rsquo; aluminum aircraft for articulated rings and Melvin Sokolsky launched Simone d & rsquo model Aillencourt in its space as engine, despite the mockery of Richard Avedon. 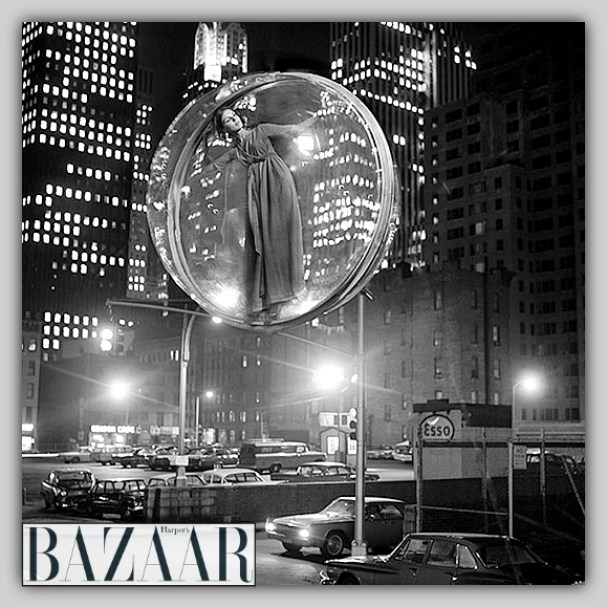 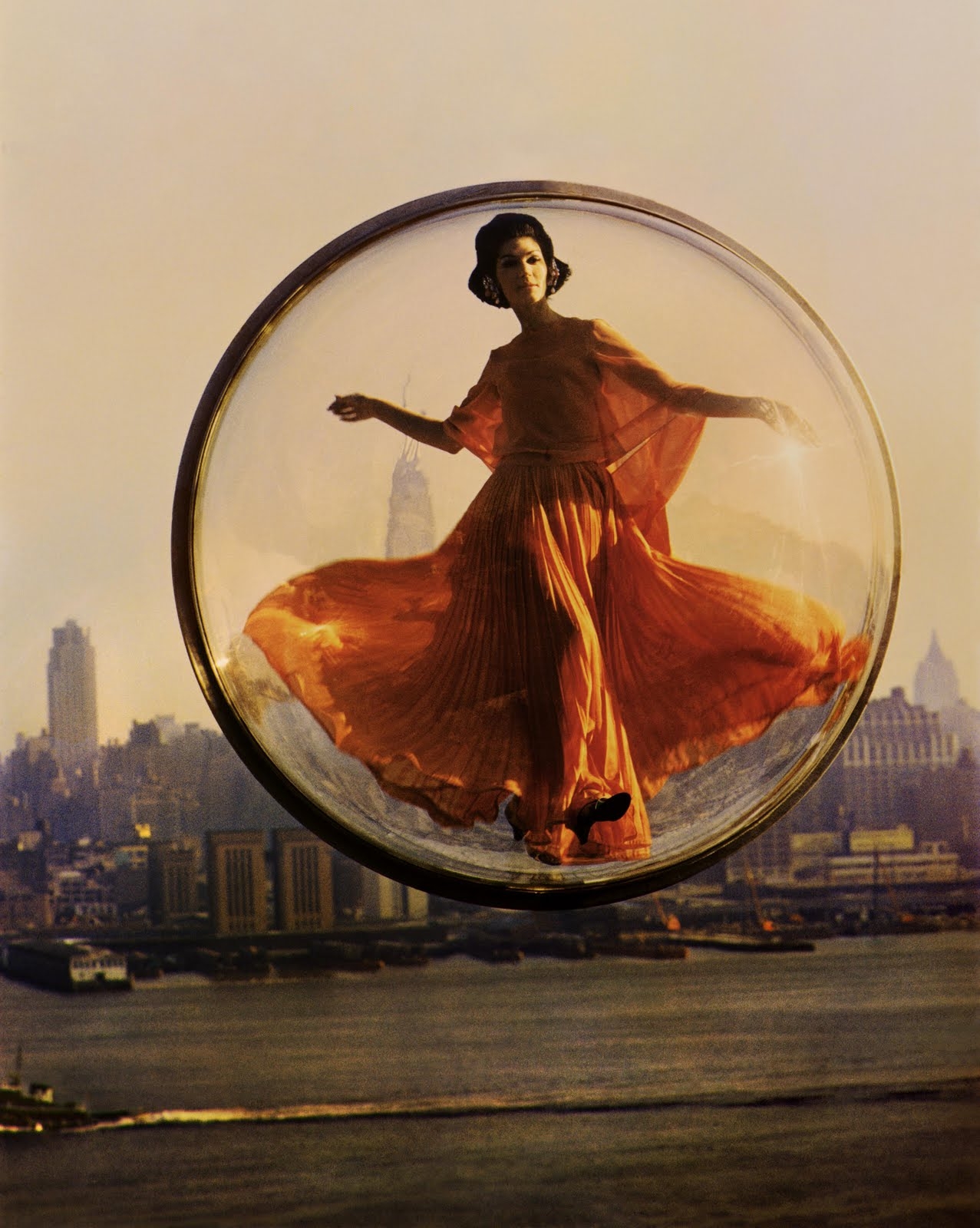 As we & rsquo; watching New York behind, the model is wearing a orange dress floating in a dream image that would make the magazine cover while d & rsquo; other photographs taken in Paris, still in the bubble, diffuse a futuristic feel that contrasts with classic clothes. 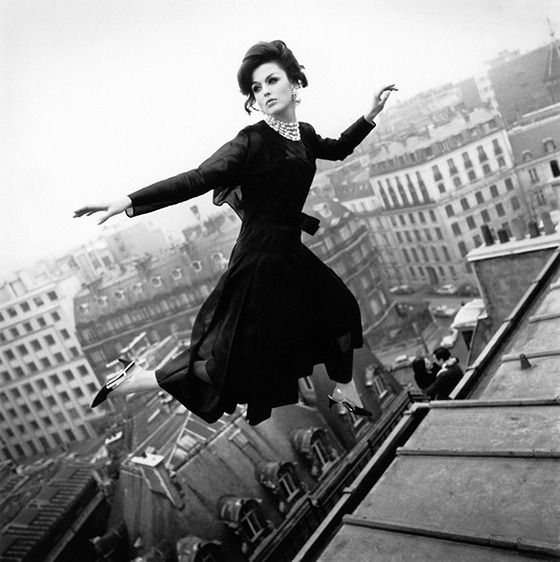 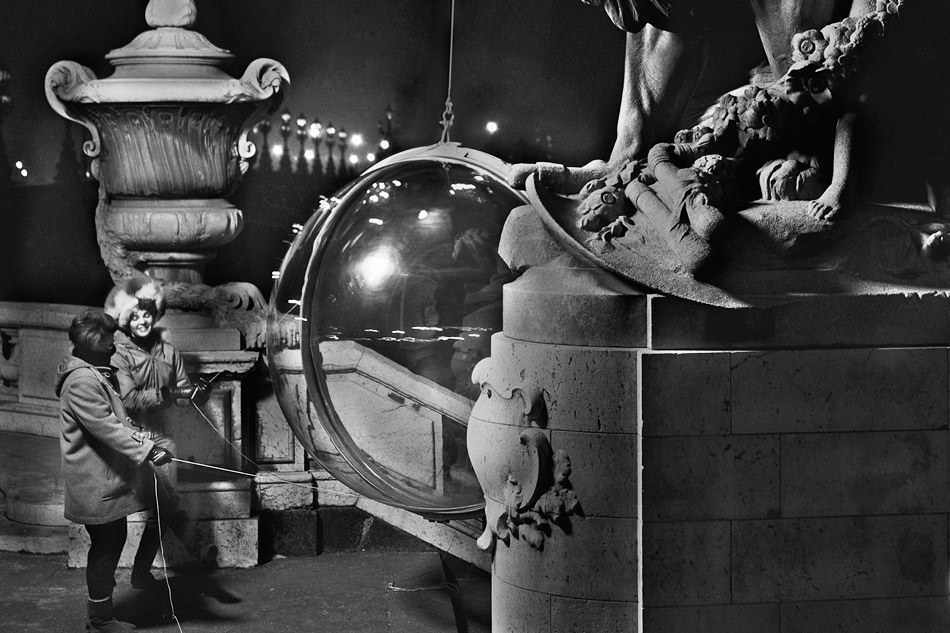 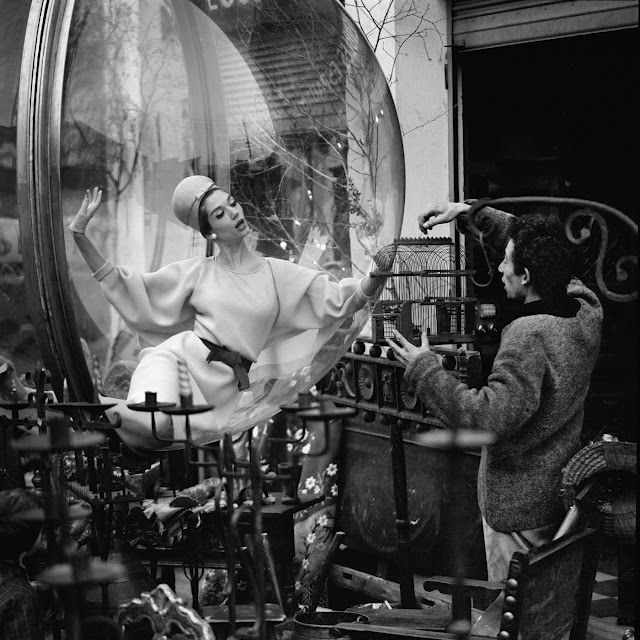 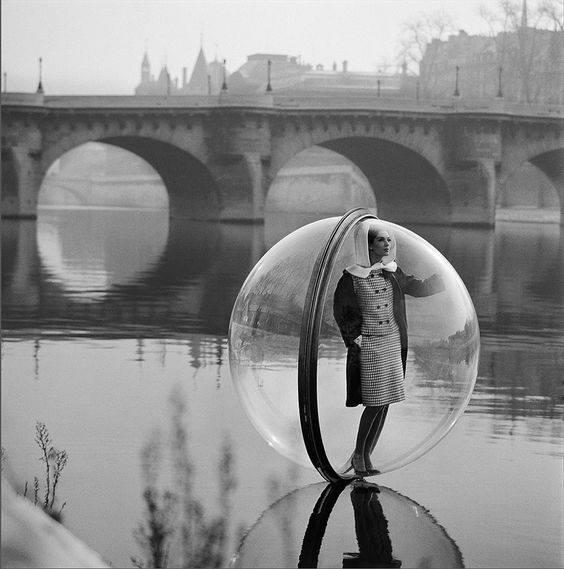 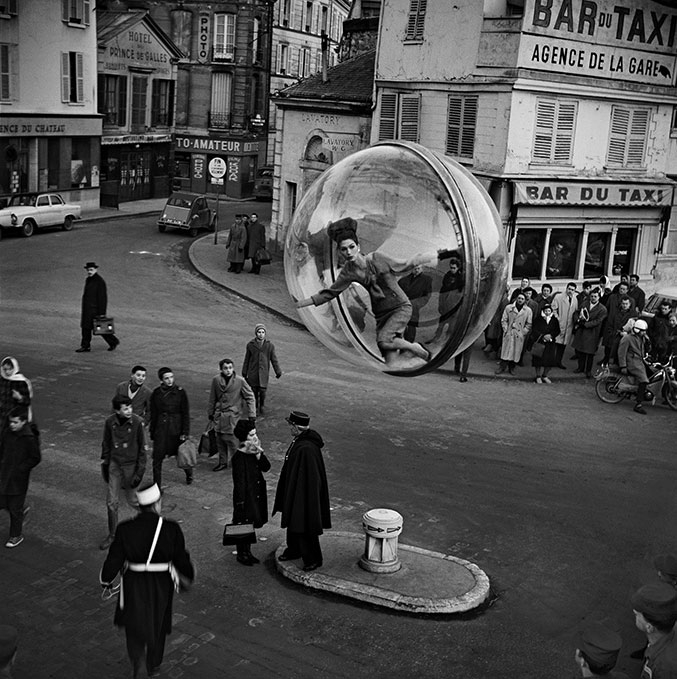 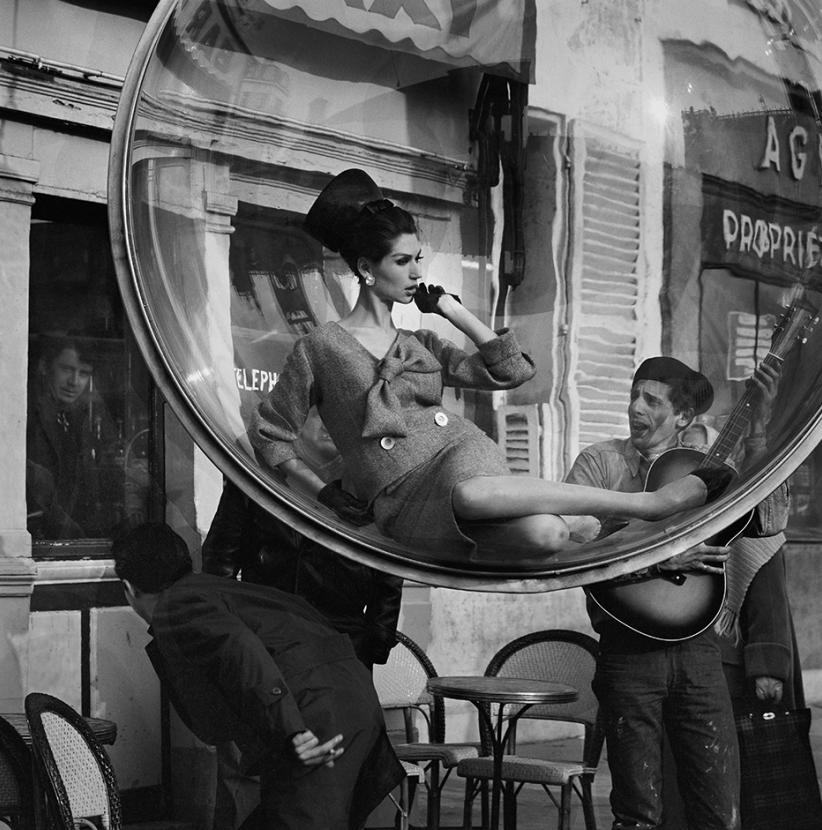 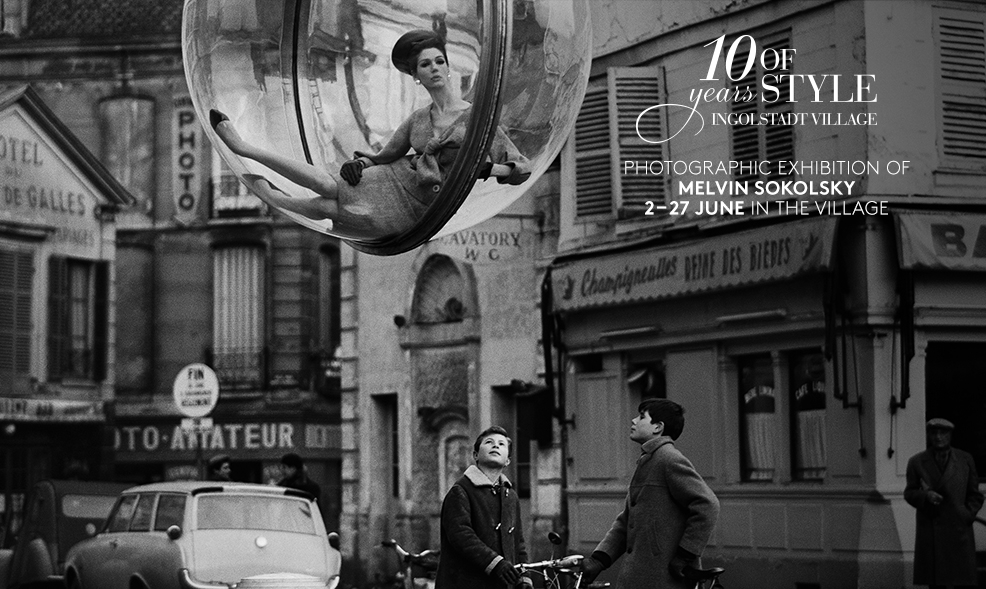 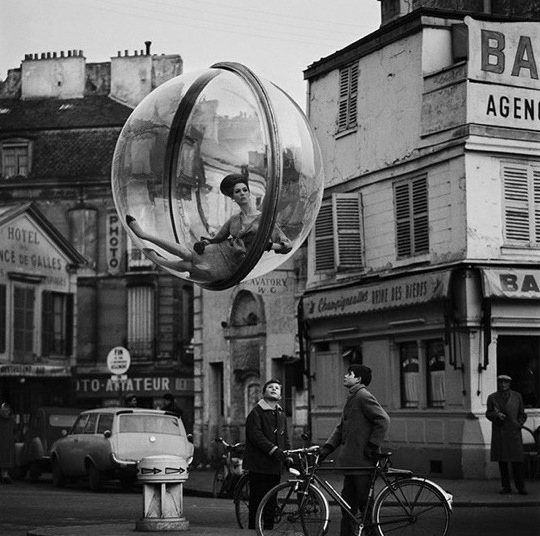 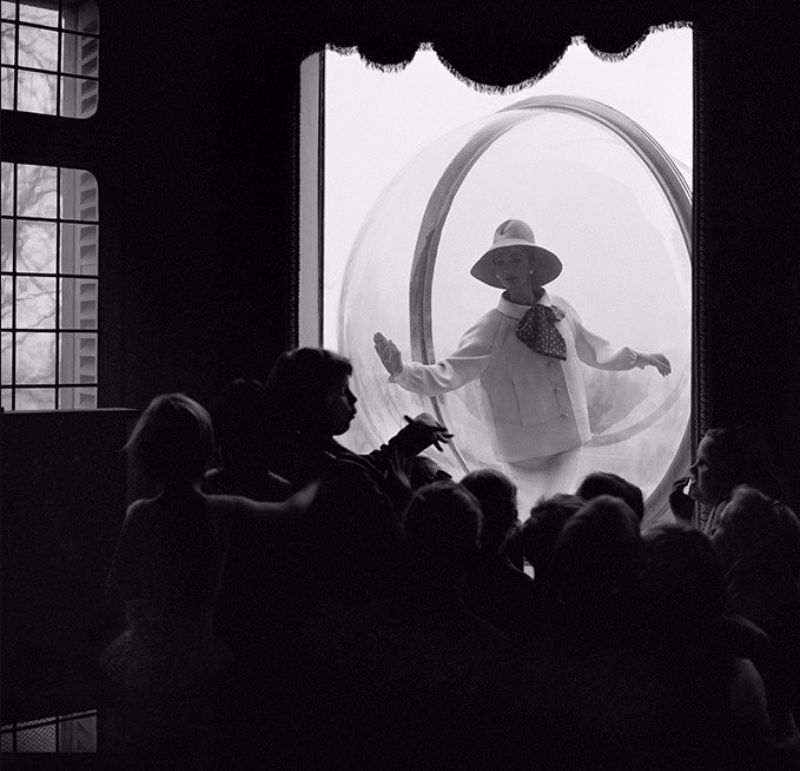 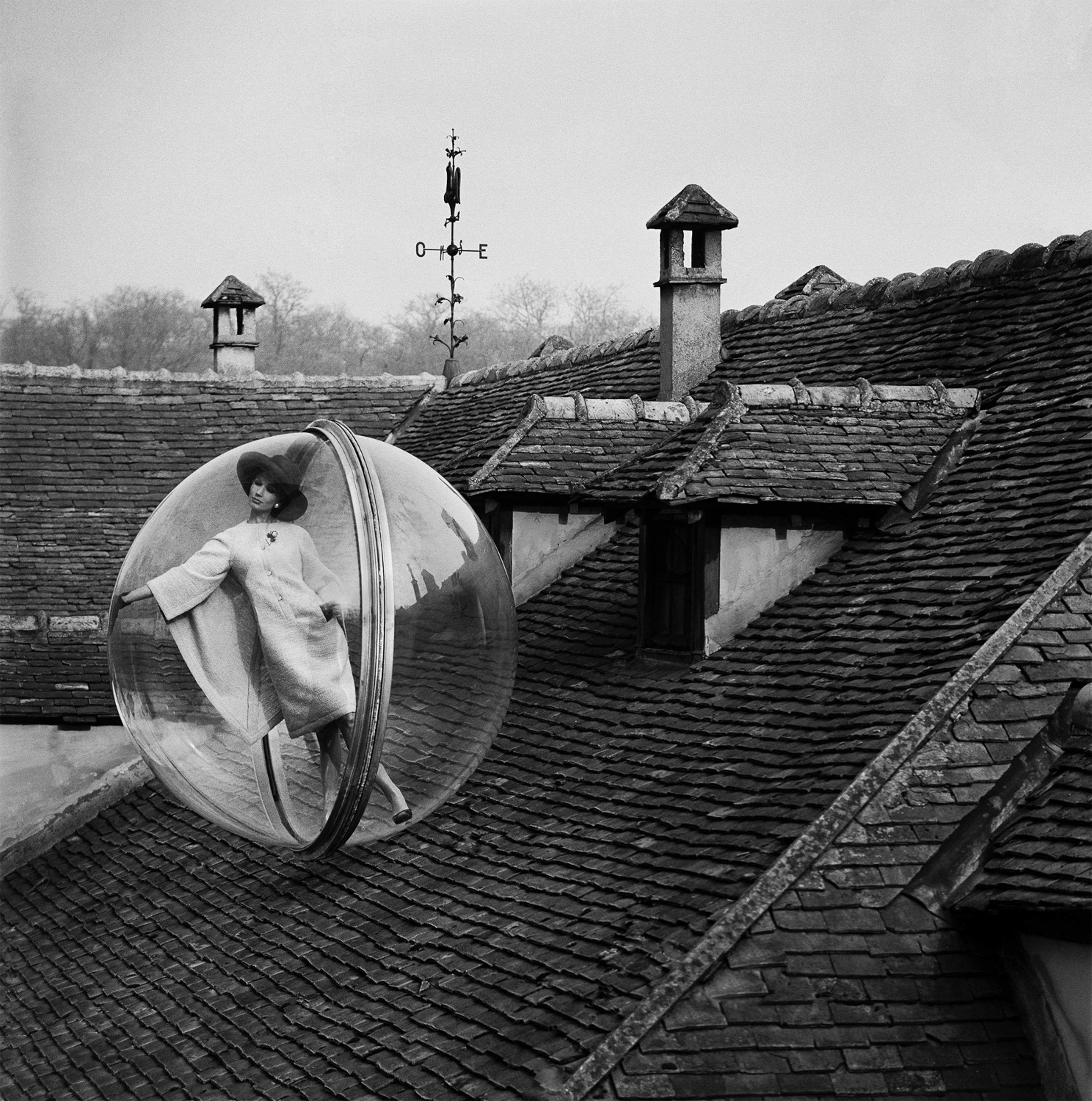 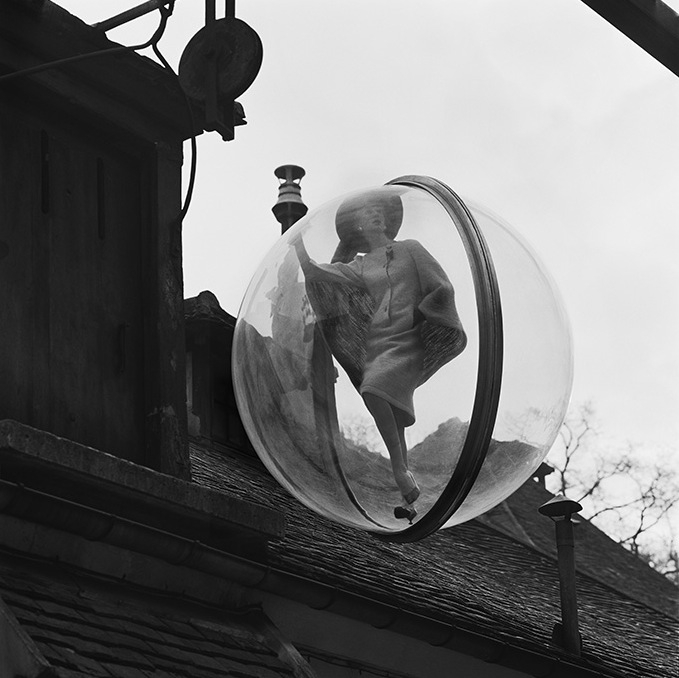 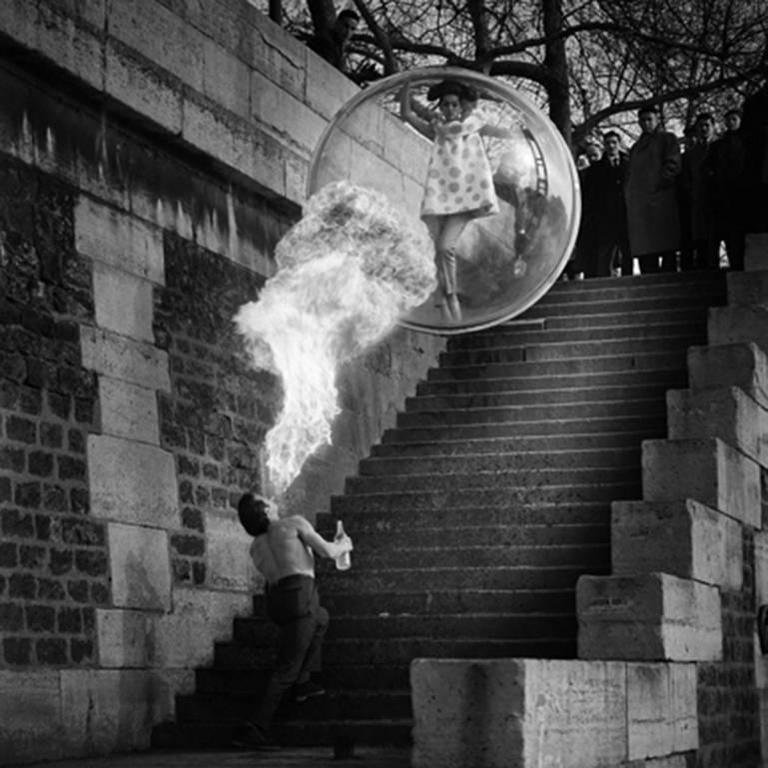 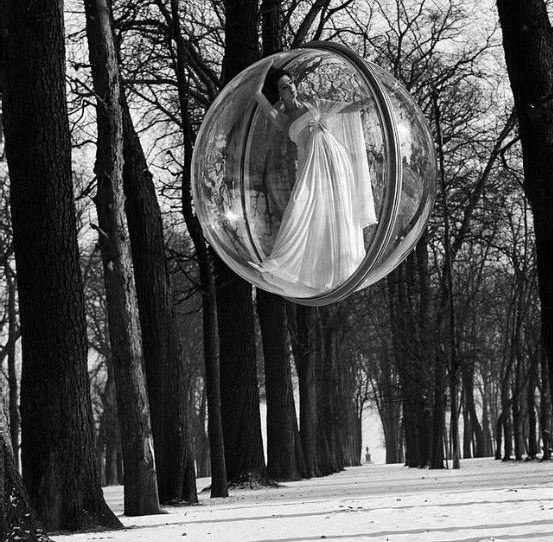 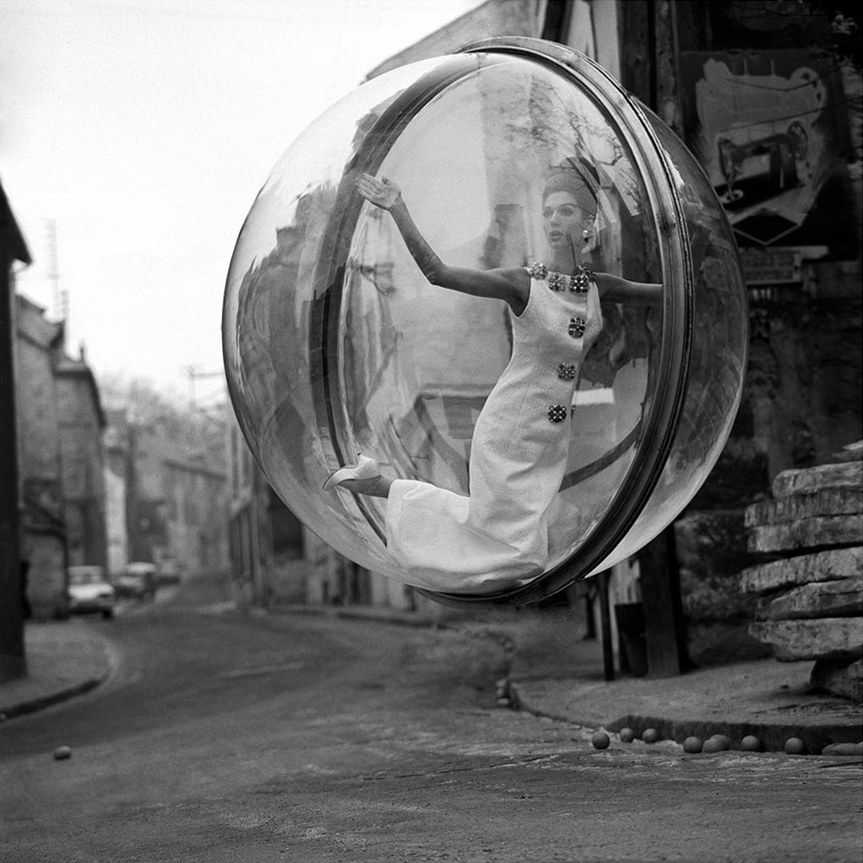 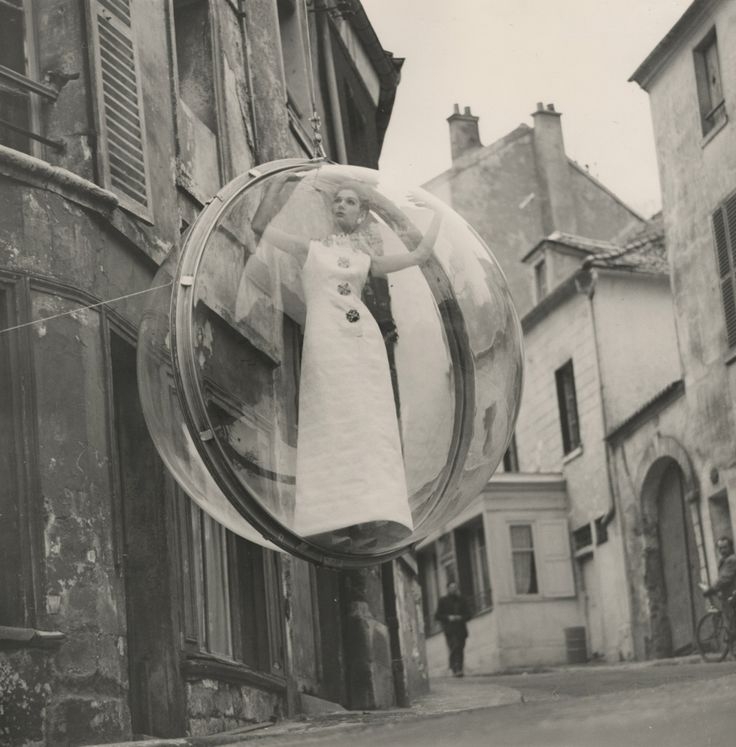 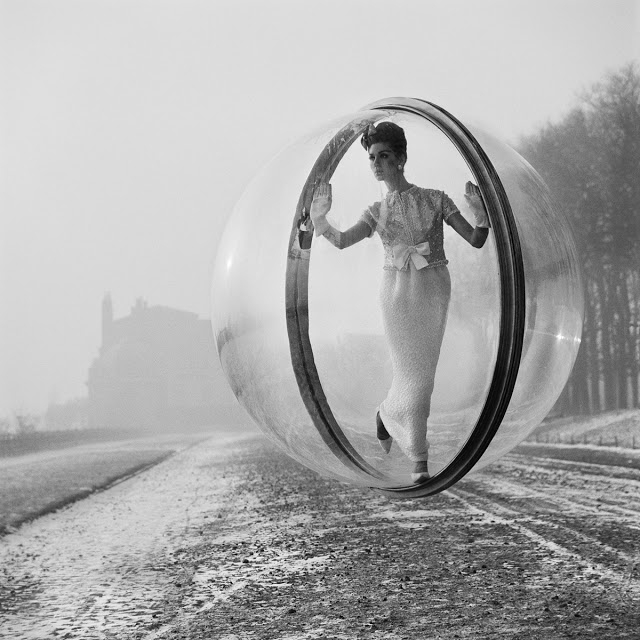 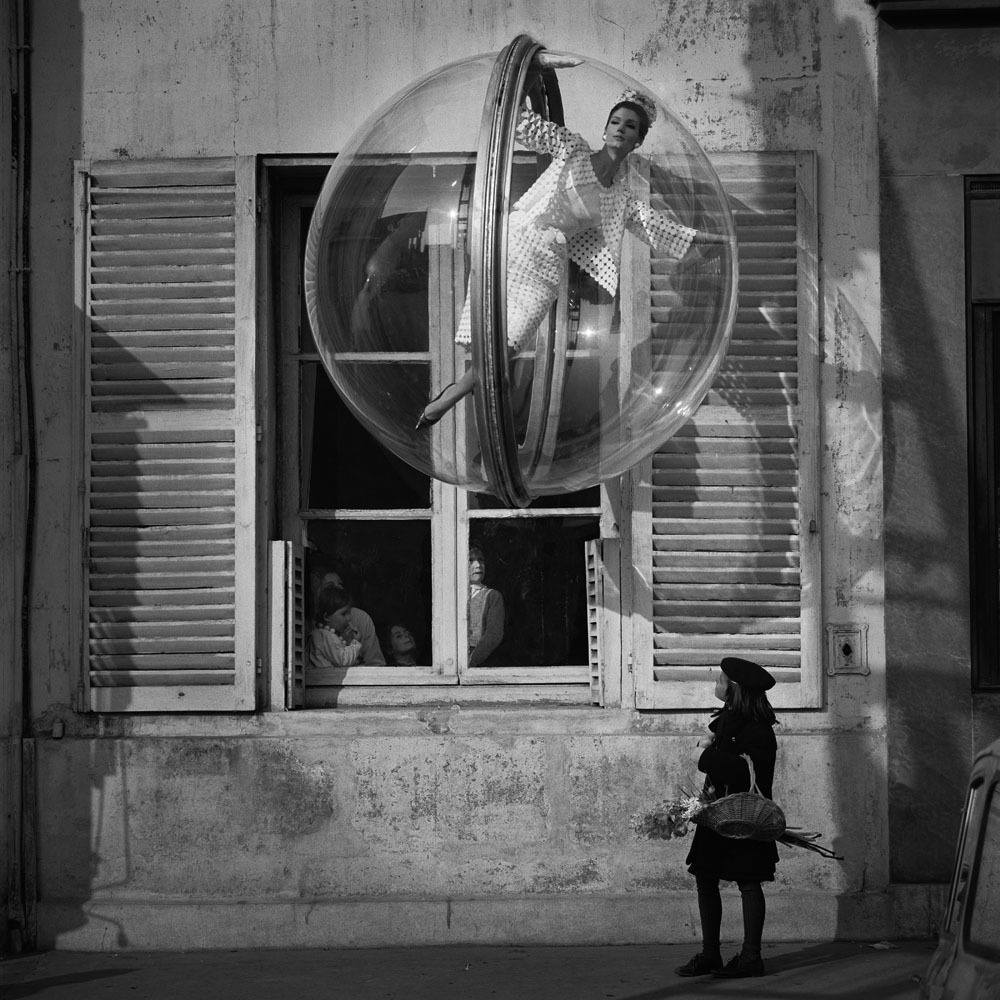 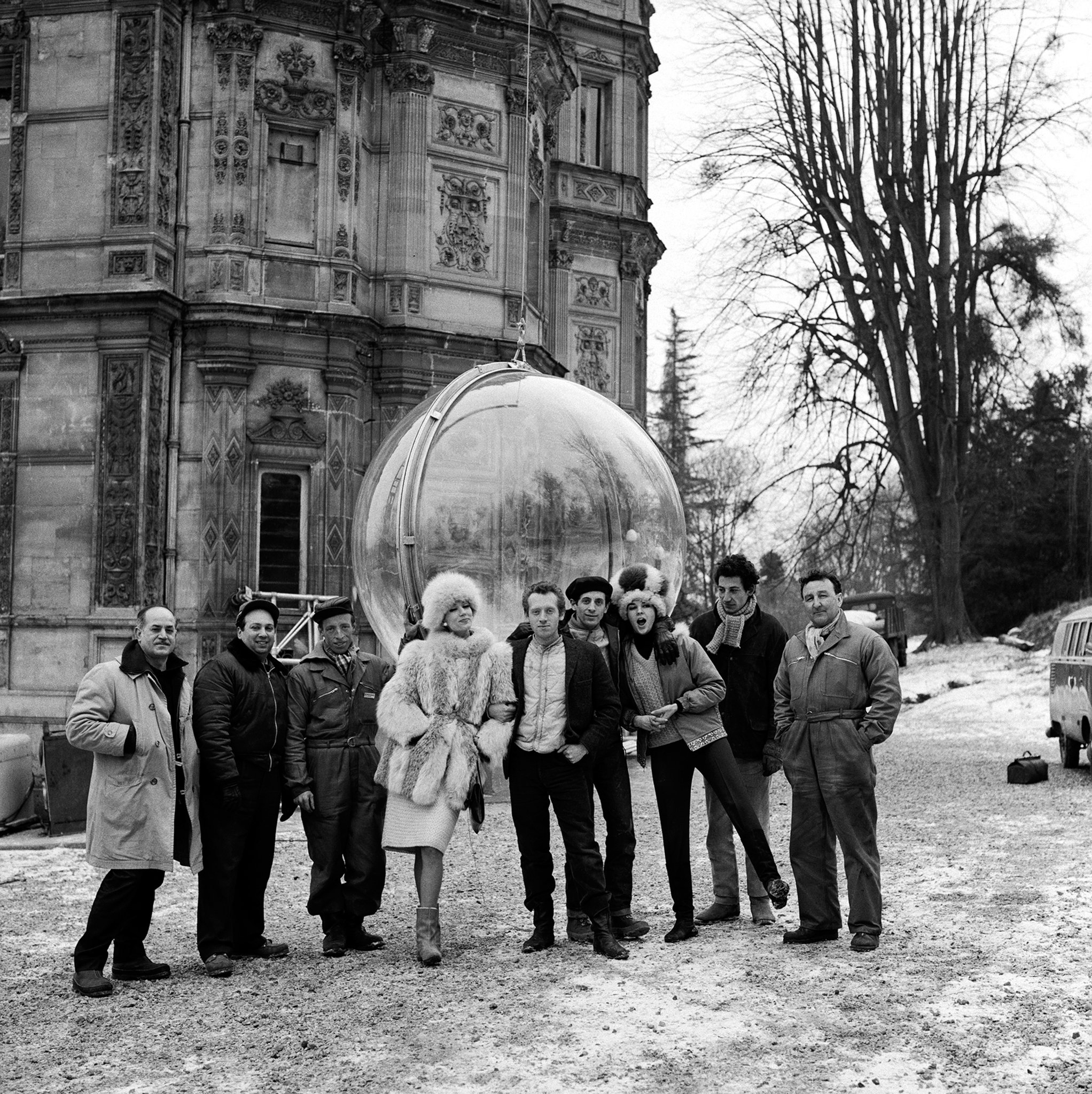 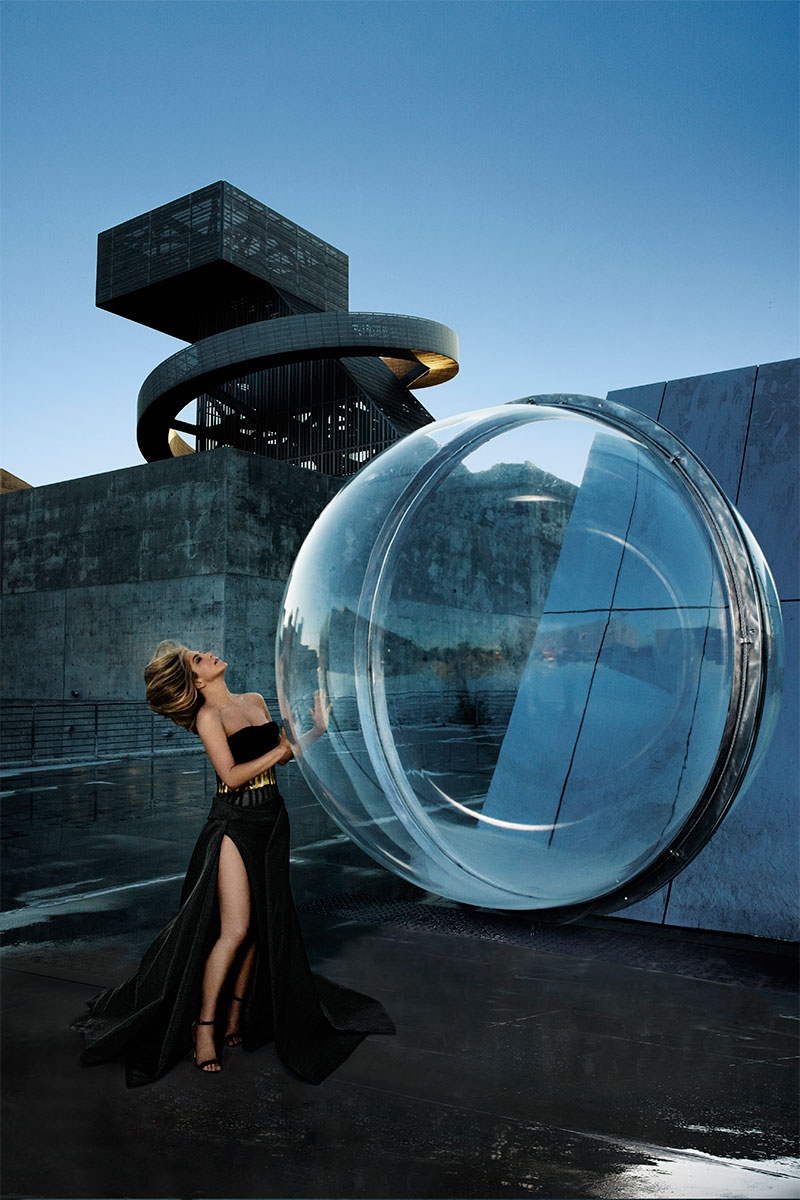 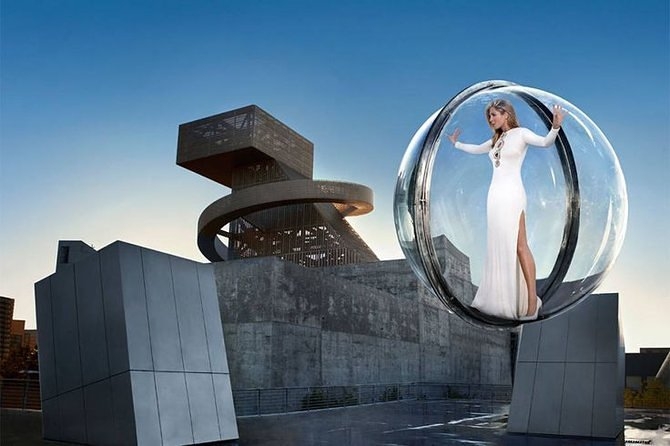 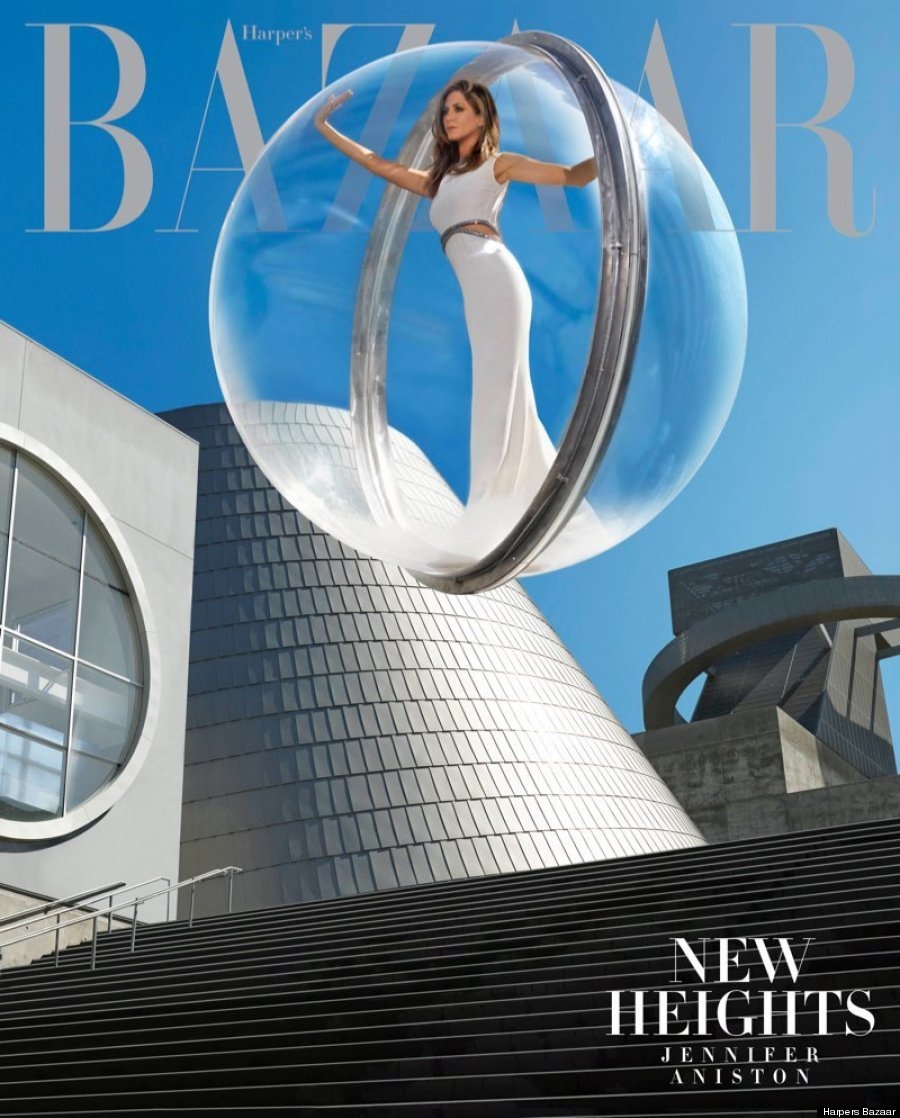