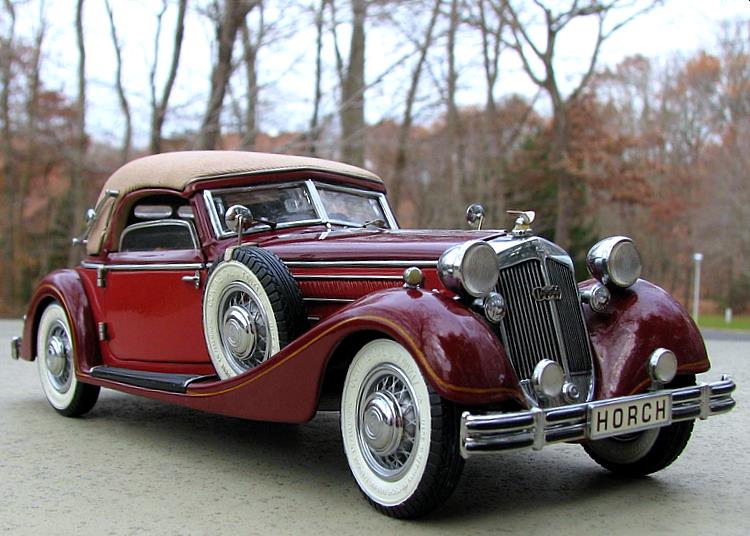 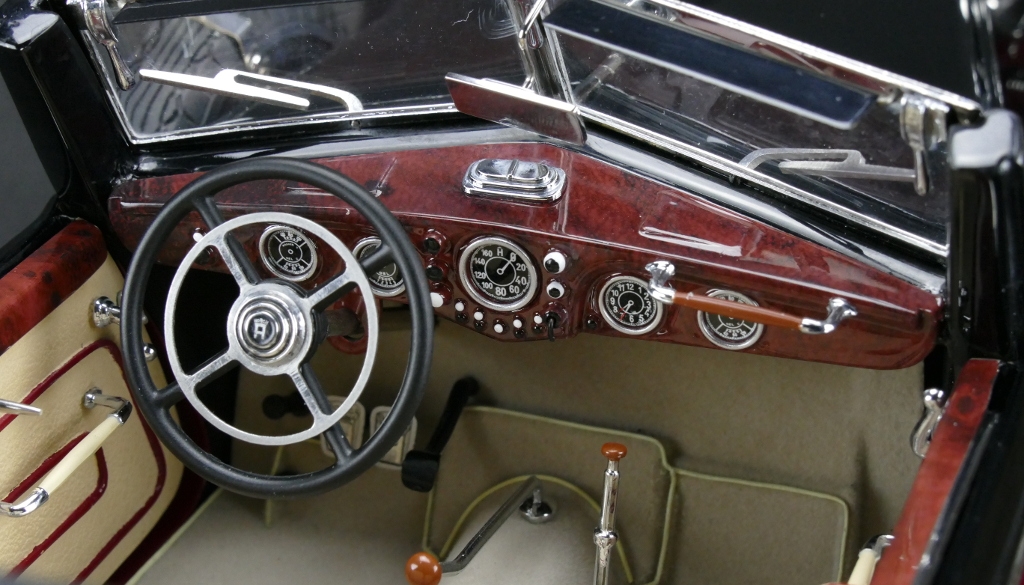 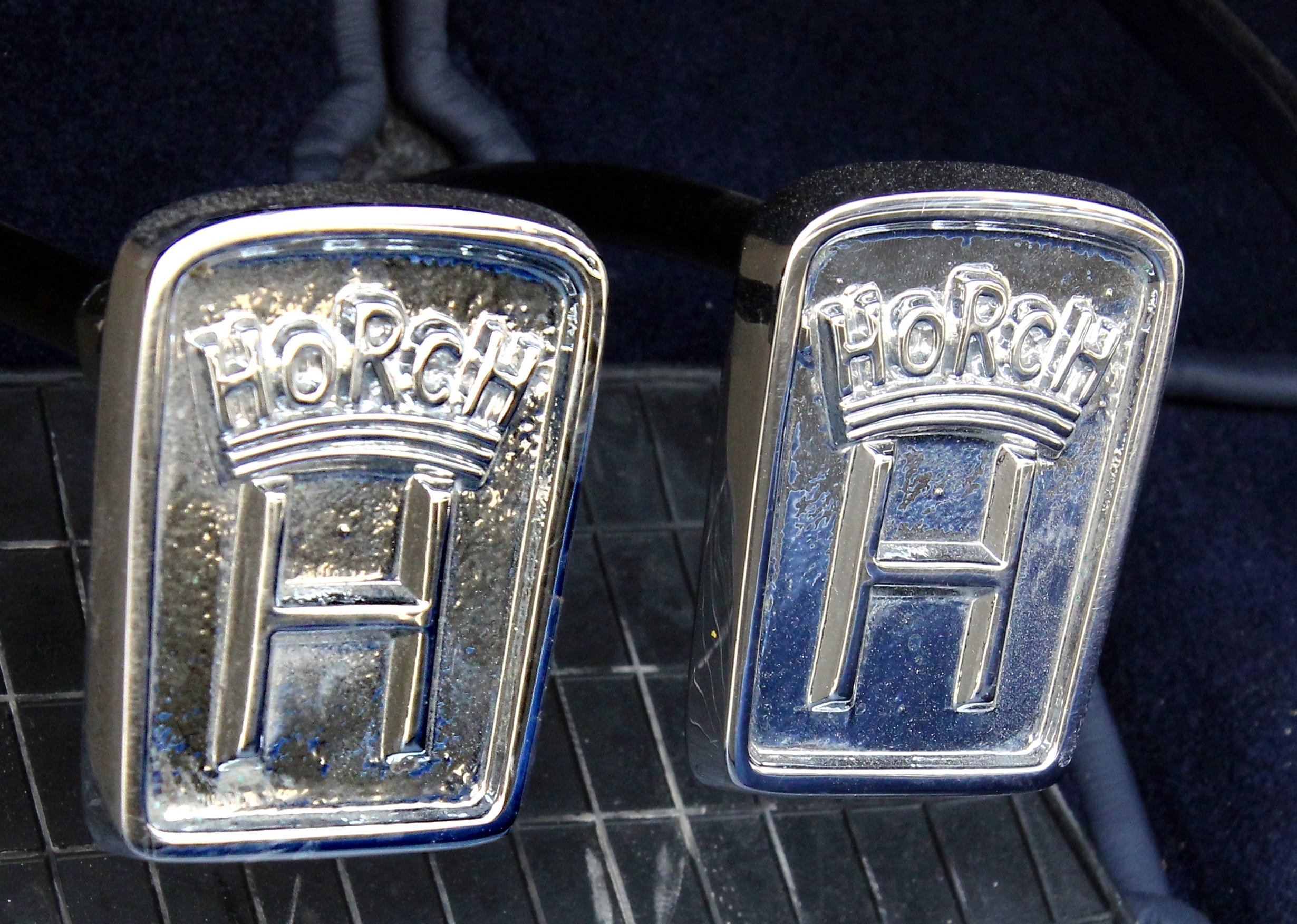 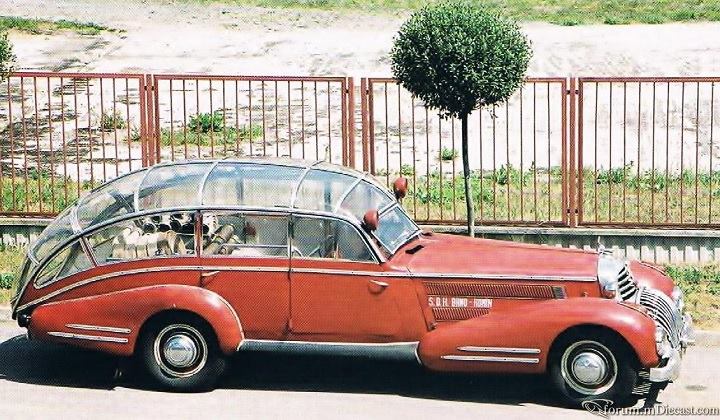 The company is based in 1899 by August Horch in Cologne, then the factories and headquarters s & rsquo; installed in Zwickau in Saxony from 1904. 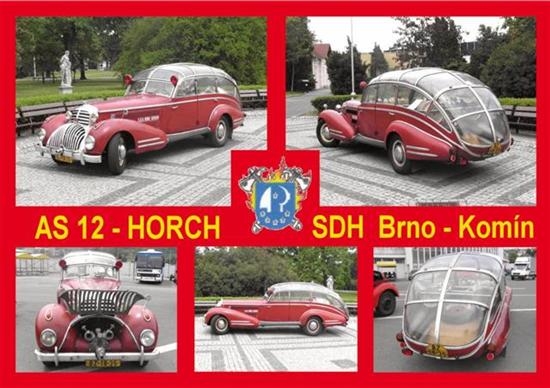 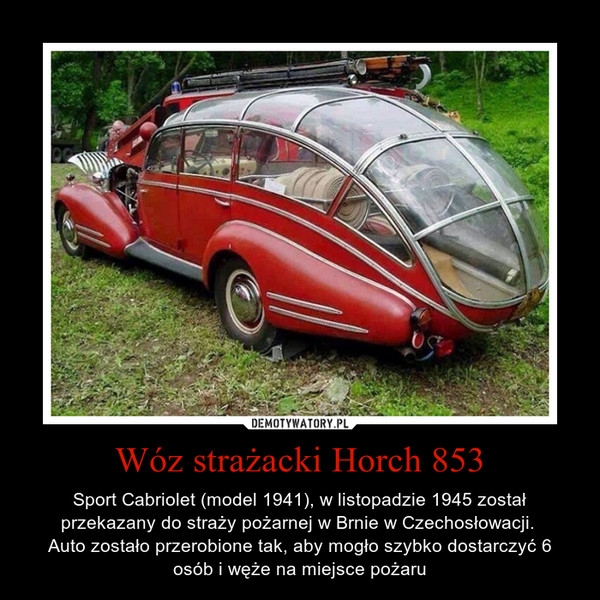 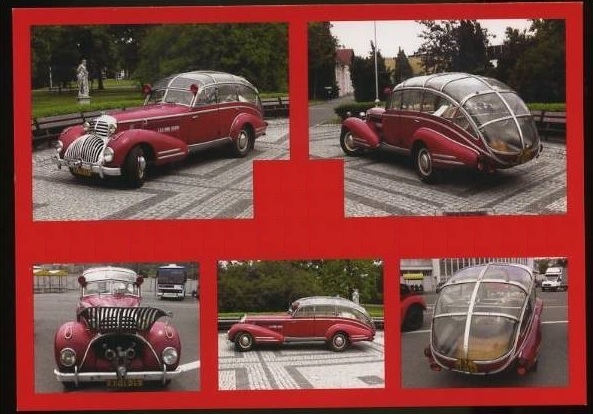 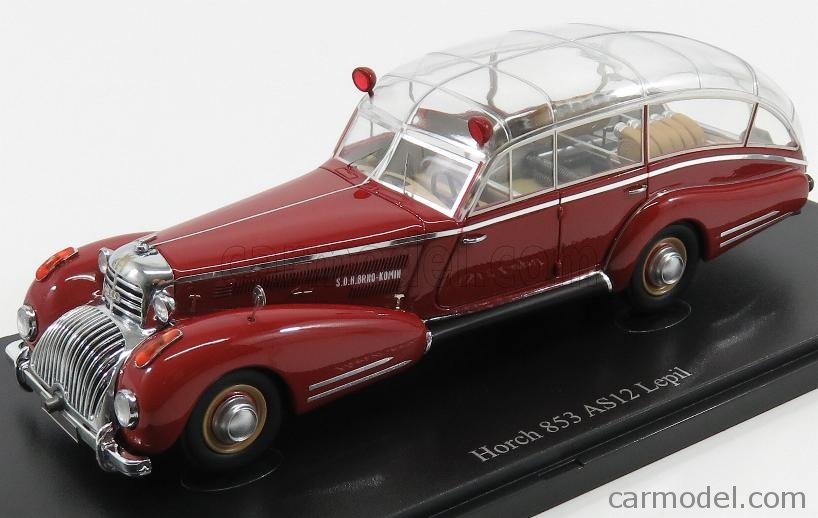 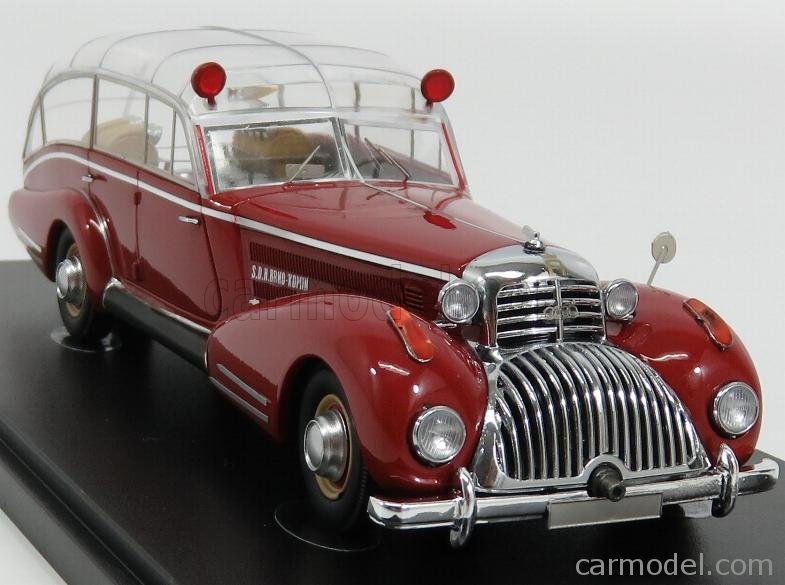 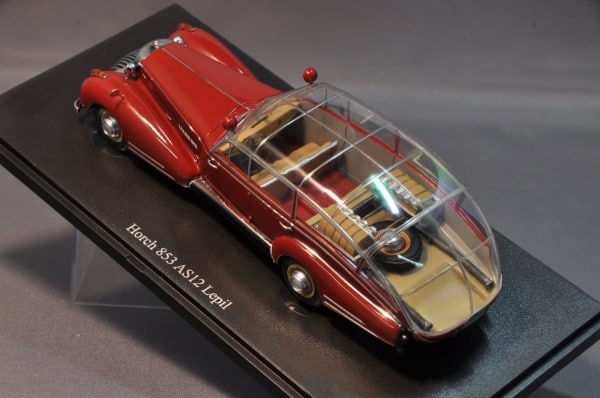 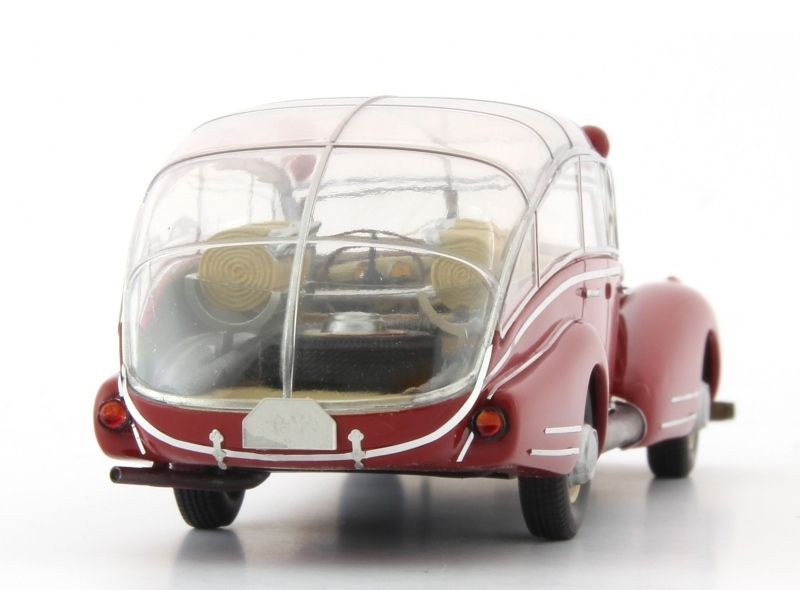 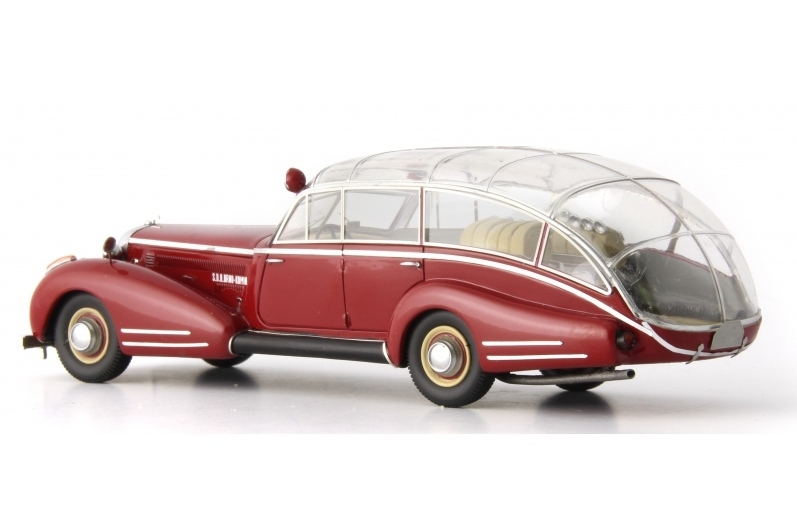 In November 1945, She was transferred to the fire station in Brno in Czechoslovakia. The car was left there. It is made so that & rsquo; it can quickly deliver 6 people with the pipes in & rsquo; fire place. 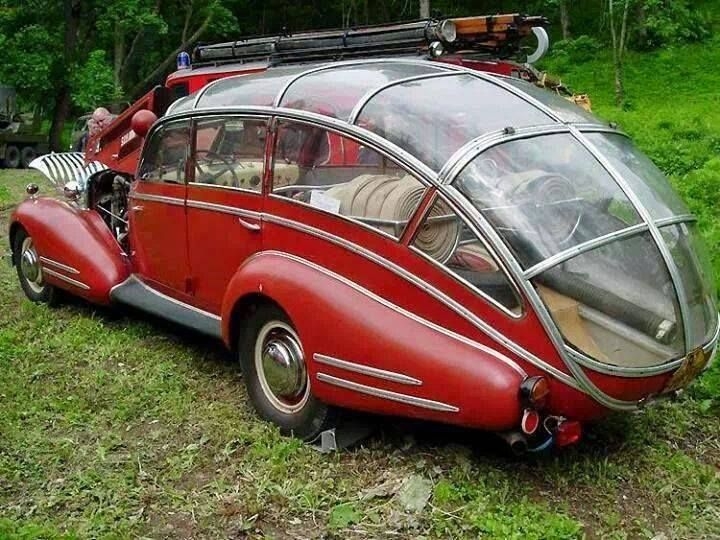 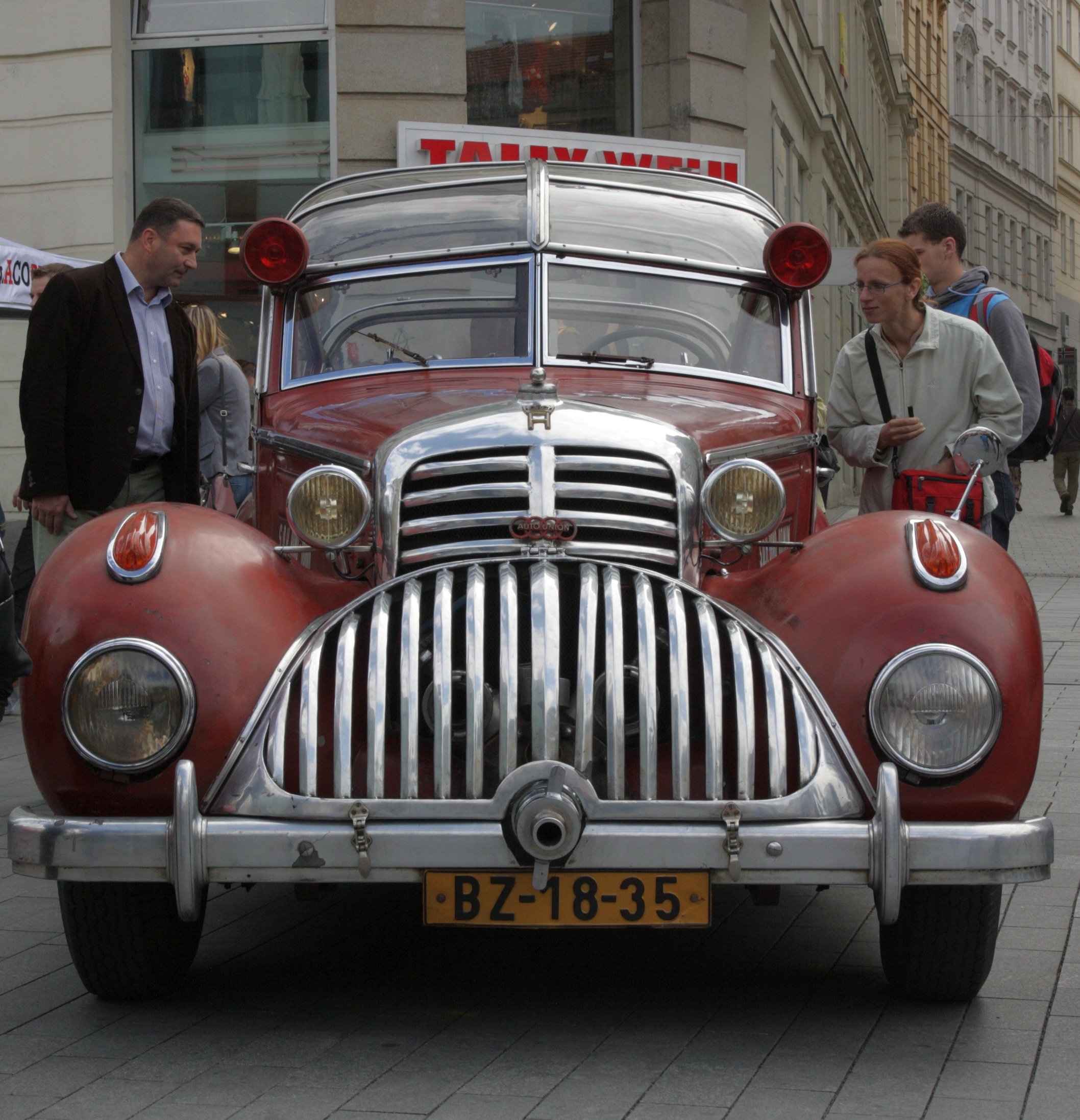 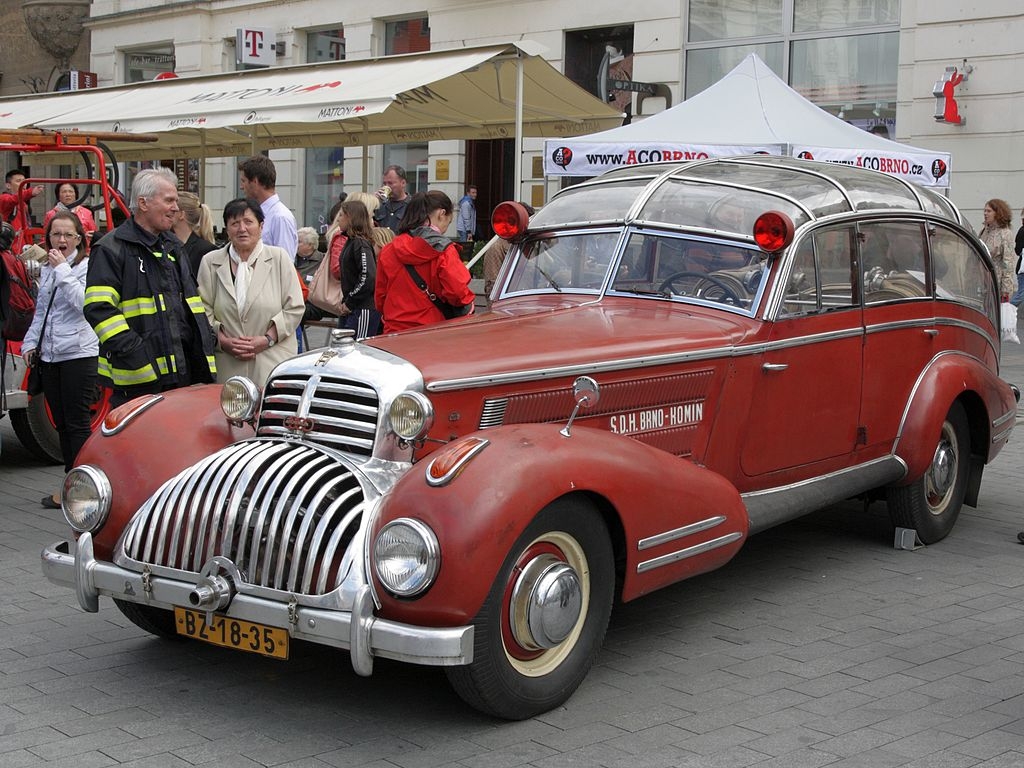 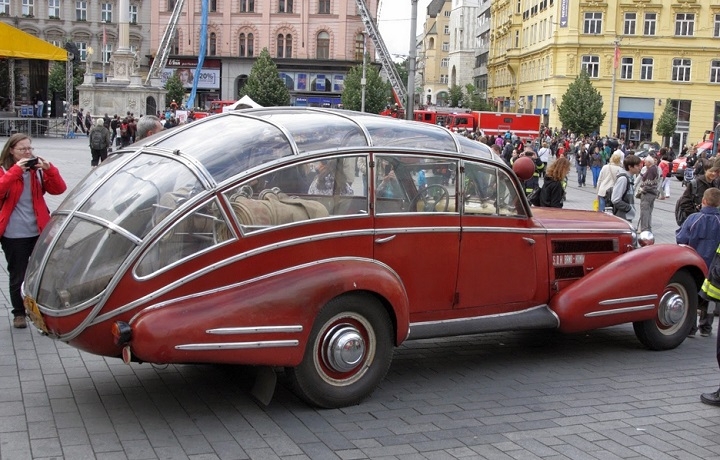 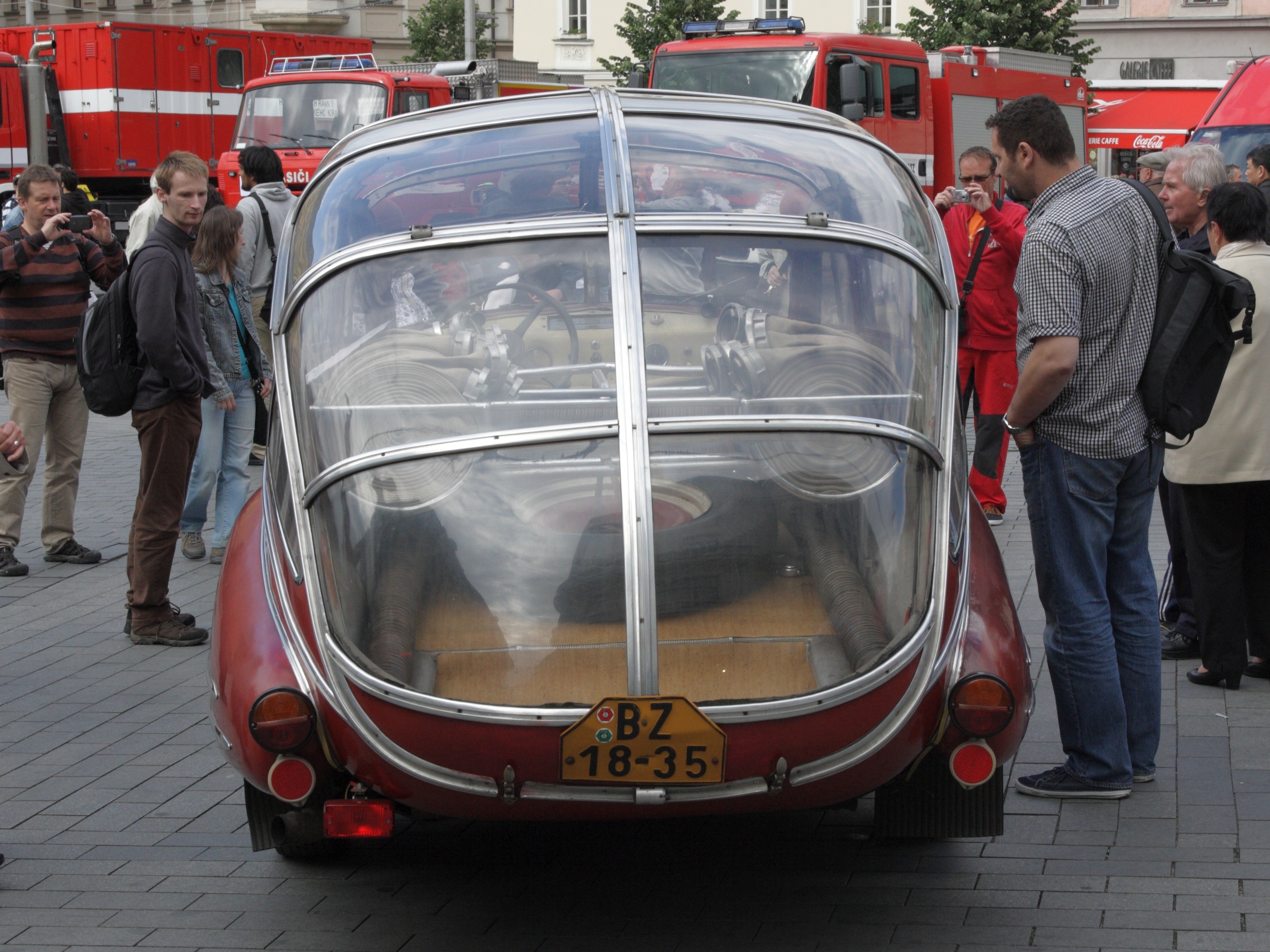 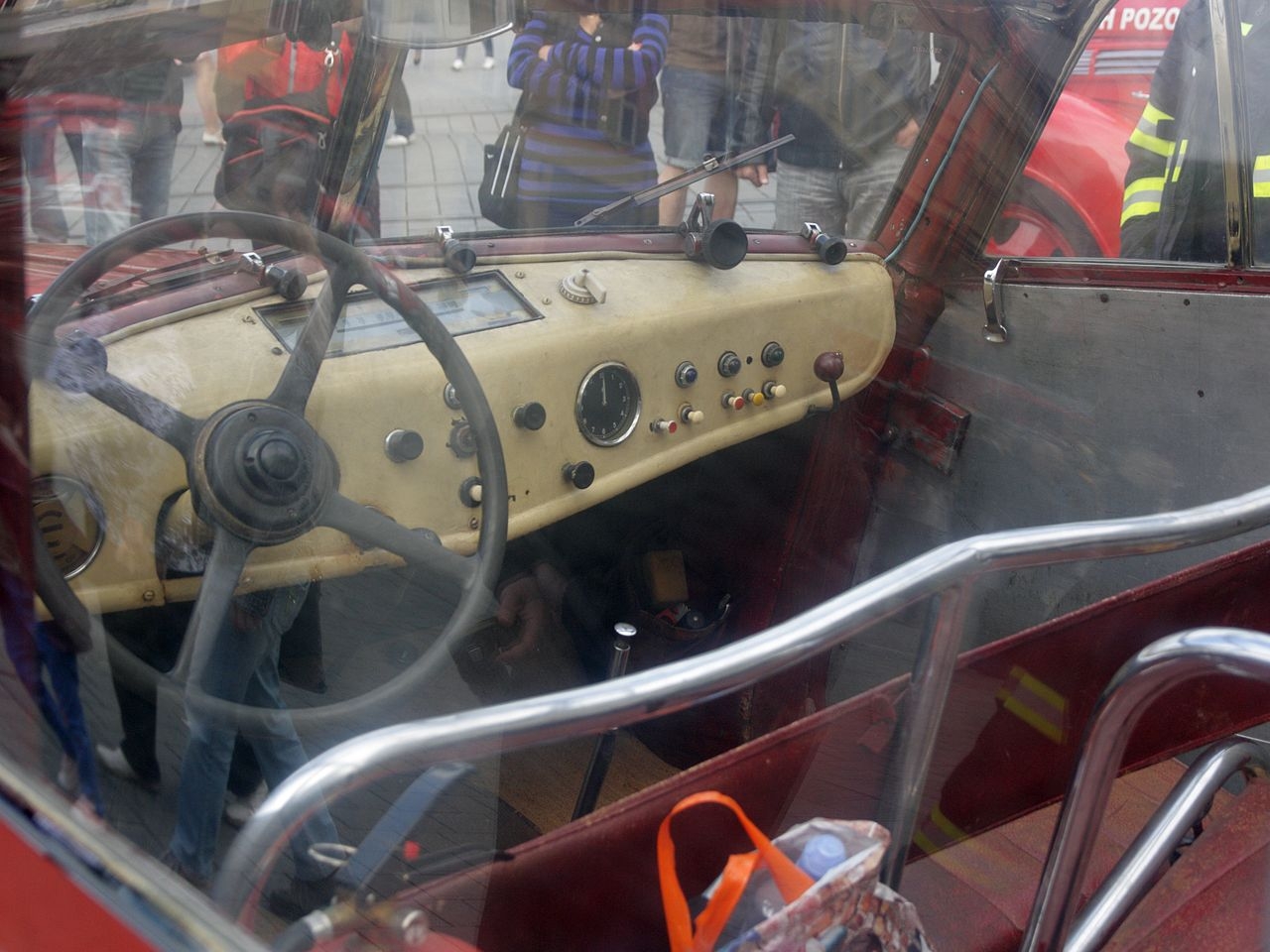 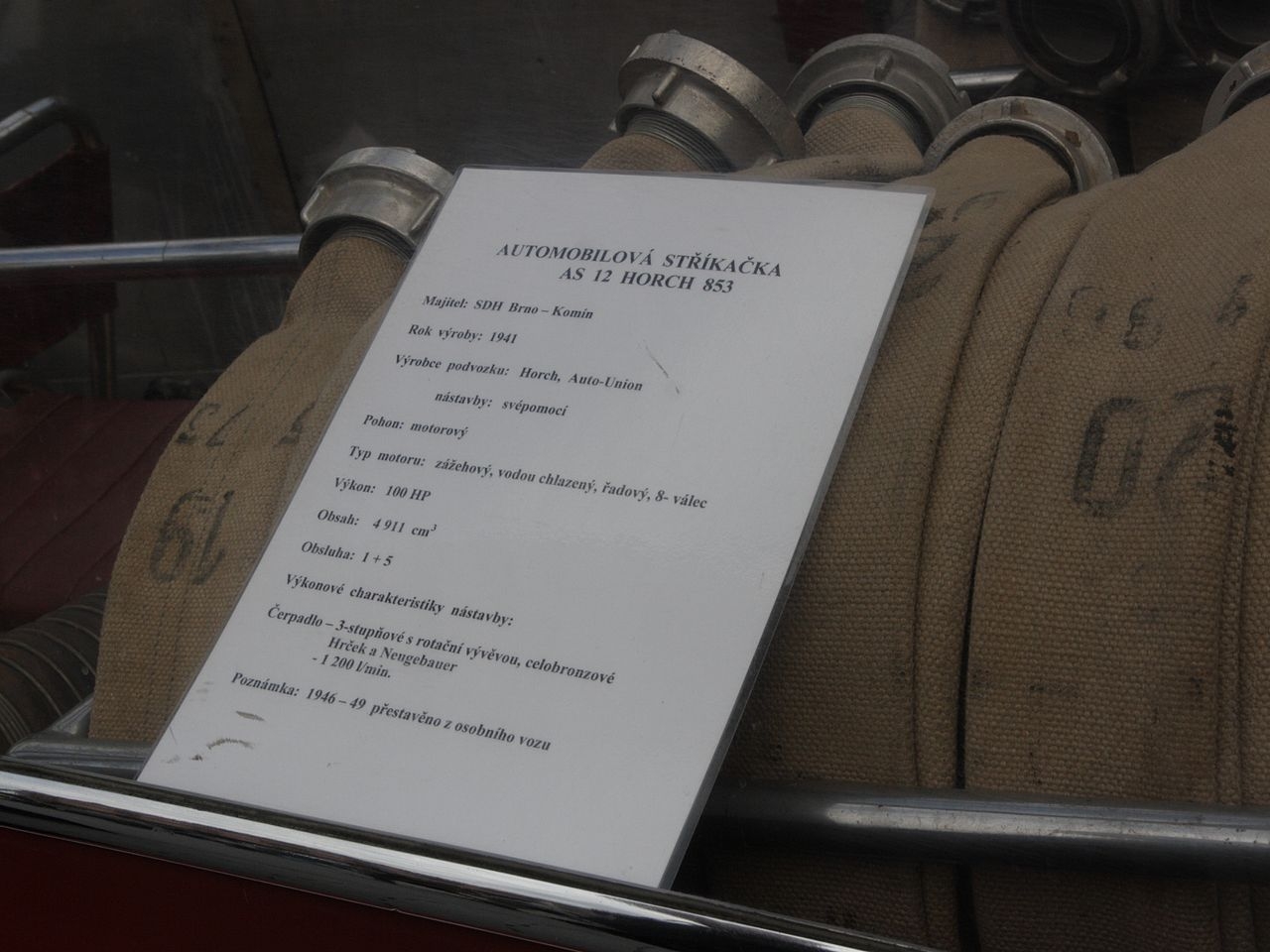 For wrestling team against fires in Brno, Czechoslovakia.

This amazing model of vehicle fire was used by firefighters Brno, Czechoslovakia, in 1945 until the years 1960. The fire engine is built on a base Horch 853 Sports Cabriolet with many changes, the design and construction belonged to T.Lepil between 1945 and 1949.

A. Horch & Co. was a German car manufacturer. The company is based in 1899 by August Horch in Cologne, then the factories and headquarters s & rsquo; installed in Zwickau in Saxony from 1904. This is the cult model Horch, 4-cylinder, the first equipped with a valve engine head that Stöss, lawyer in Zwickau won one of the most prestigious international races of the day. Horch played bad luck with a six-cylinder car and did not resist the strong pressure of the aspirations of the public to other sporting successes sensation. Intrigues and bickering undermining management and the board did the rest.

After the departure of Horch, Seidel, responsible for manufacturing, et Heinrich Paulmann, technical director, Horch lived long on the legacy they had to grab. August Horch left the company then founded August Horch Automobil Werke not far away but he had no chance to direct a new business in its name. Almost two homonymous social reasons gives an idea of ​​the harshness of the ensuing battle. Finally, following a formal notice of the Leipzig court, the new Horch company had to change its name.

The word "horch" in German means "listen" which in Latin translates to "Audi". Since he could not use his name when he set up his second automobile company, August Horch therefore used the Latin translation of his name, thus was born the firm Audi Automobilwerke GmbH, which is now known as the Audi. 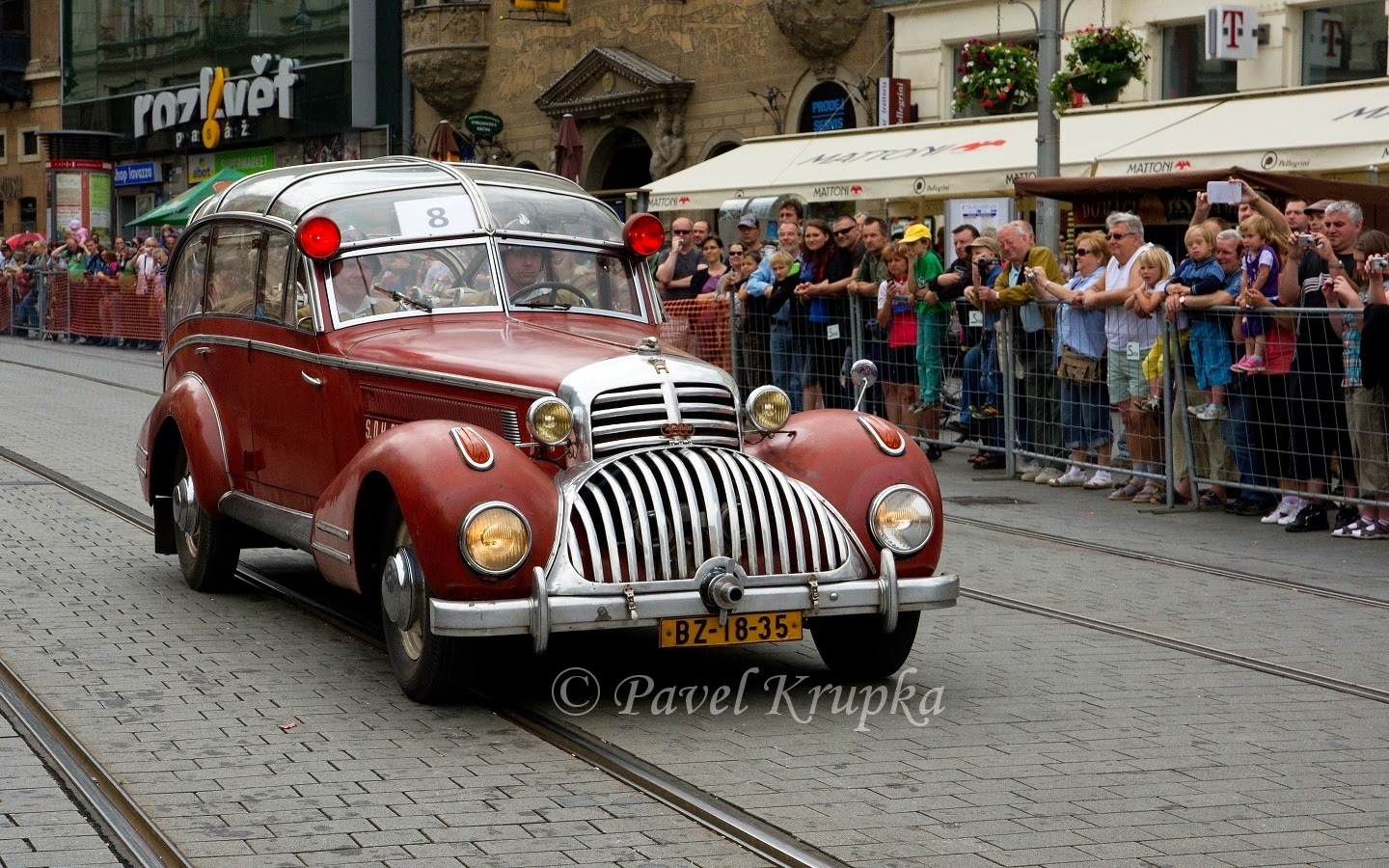 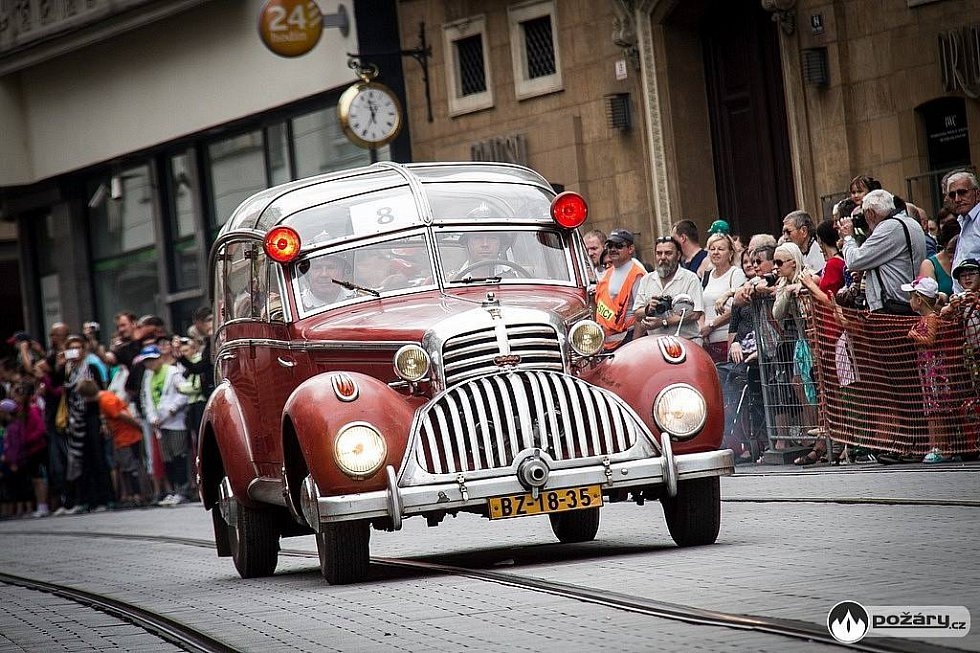 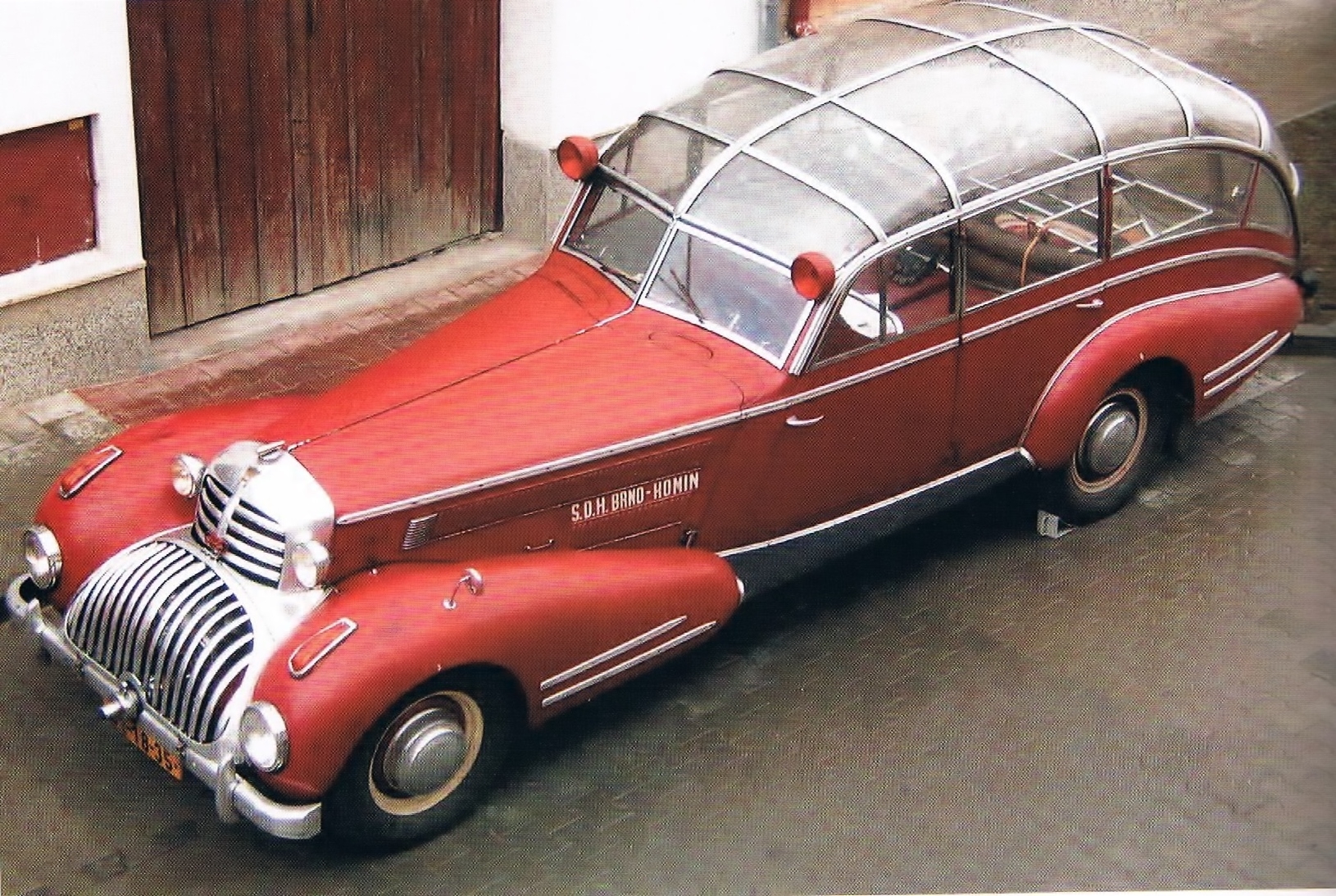 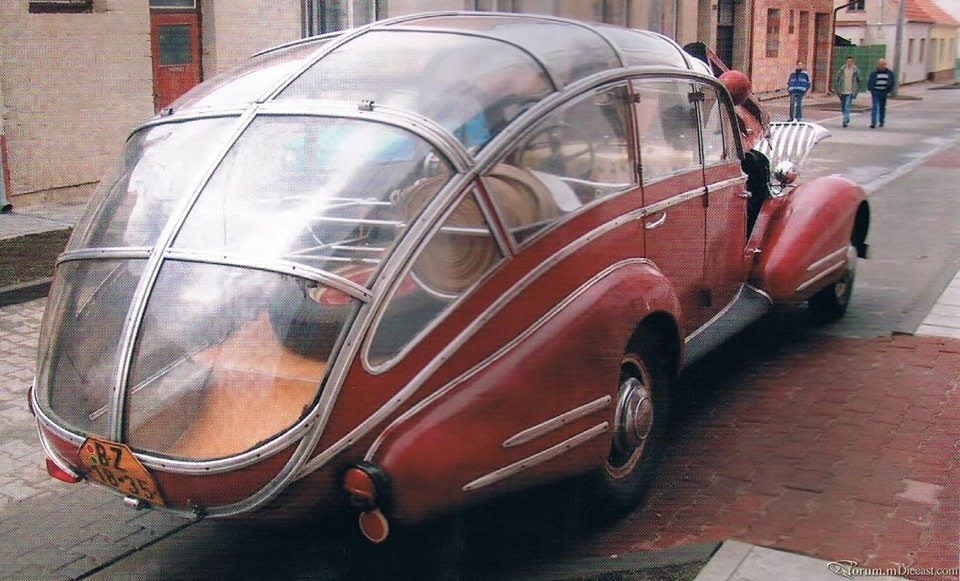 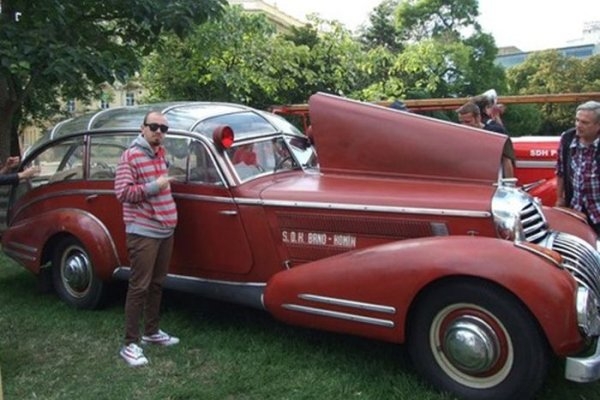 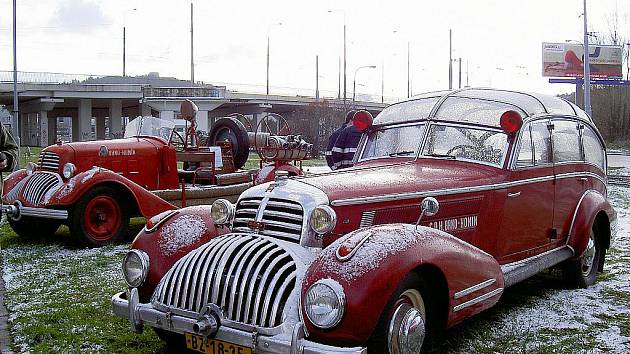