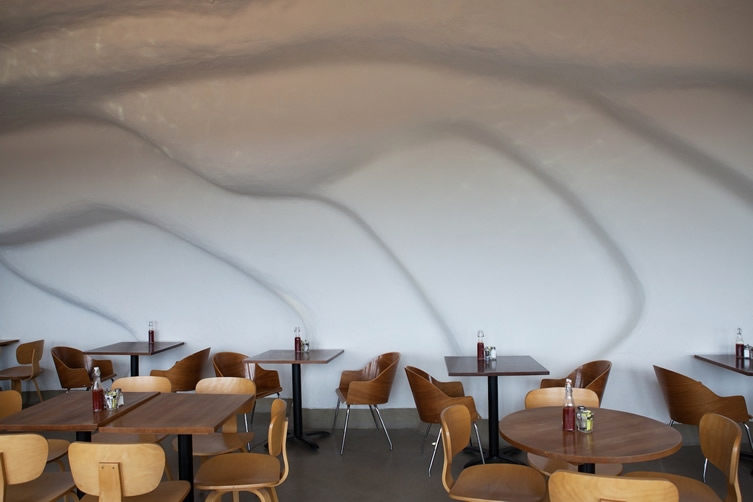 In Britain Century IXXième, seaside towns such as Blackpool and Skegness have been visited by thousands of tourists, bringing prosperity and fame of those cities but, after years 1970, declining fortunes. Residents of Littlehampton, Jane Wood and Sophie Murray, decided to replace their fries kiosk, hamburgers and ice cream with a new coffee.

They asked Heatherwick Studio to design the.

The entire steel structure was fabricated in sections by Littlehampton Welding by only two men. While the & rsquo; outside is weathered crude metal, l & rsquo; interior has been sprayed with rigid insulating foam.
The East Beach Cafe is open and there are often queues d & rsquo; waiting to enter. In addition to serving a loyal local clientele, high quality kitchen attracts visitors from all & rsquo; England. 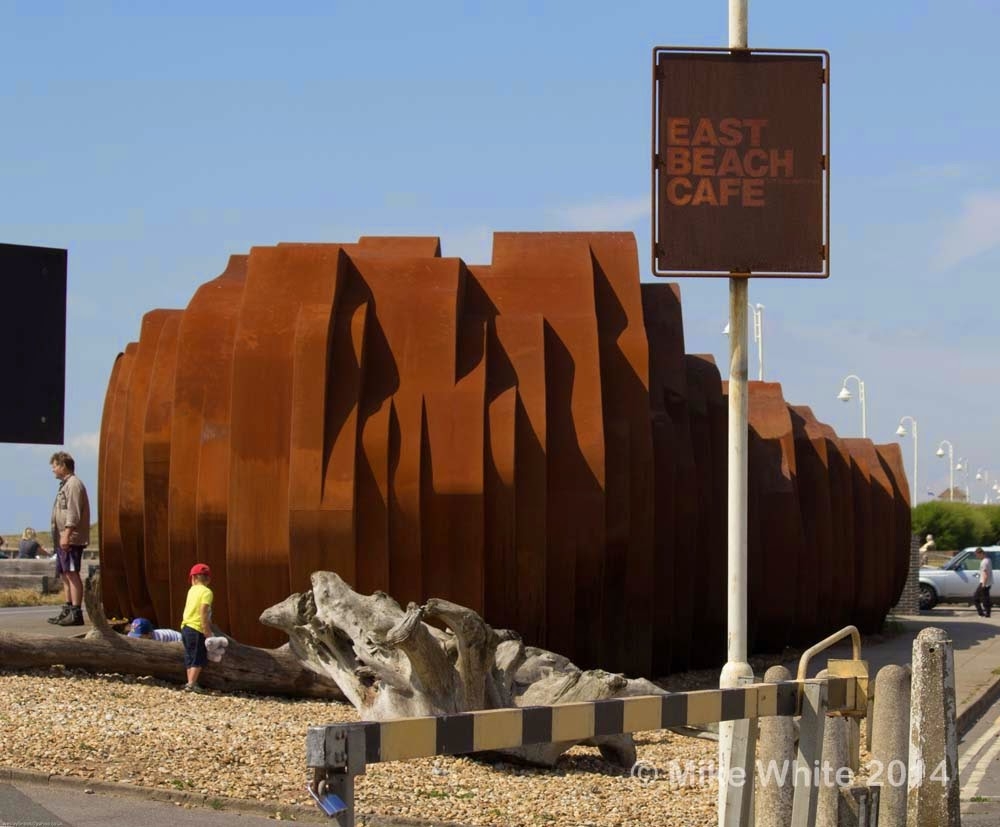 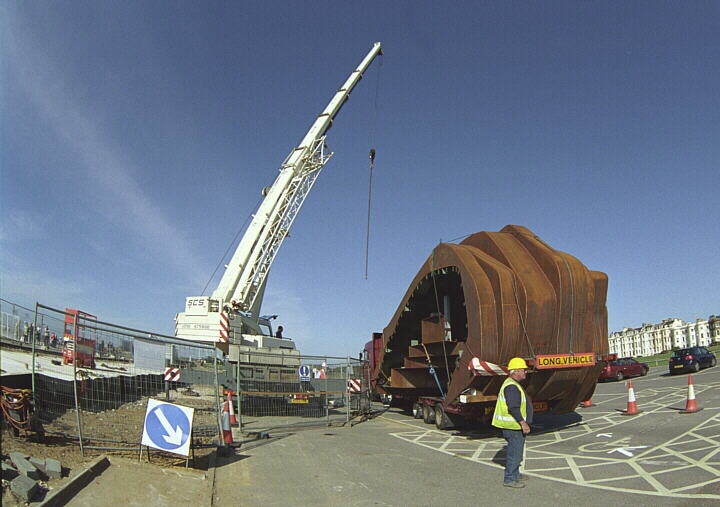 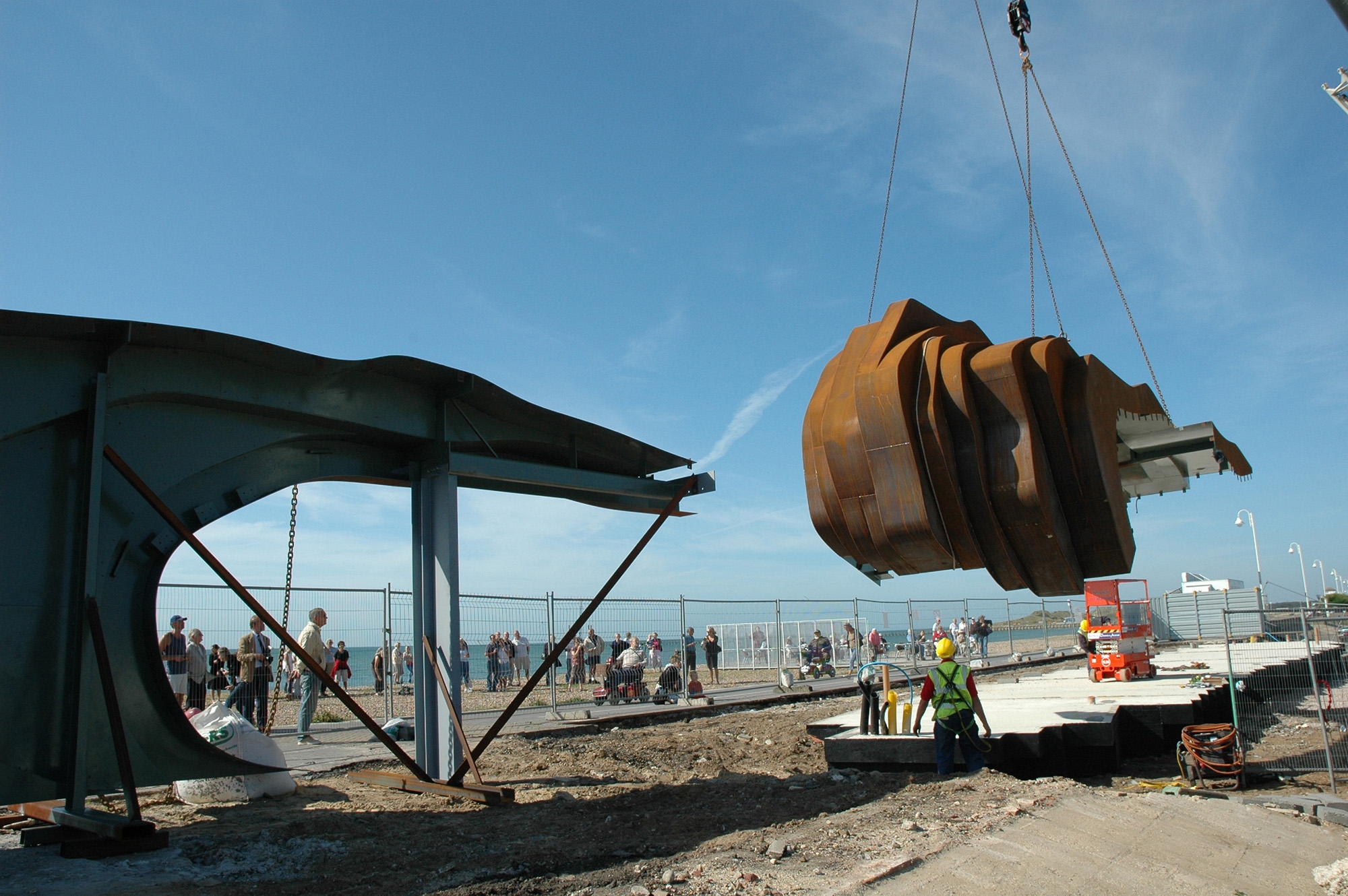 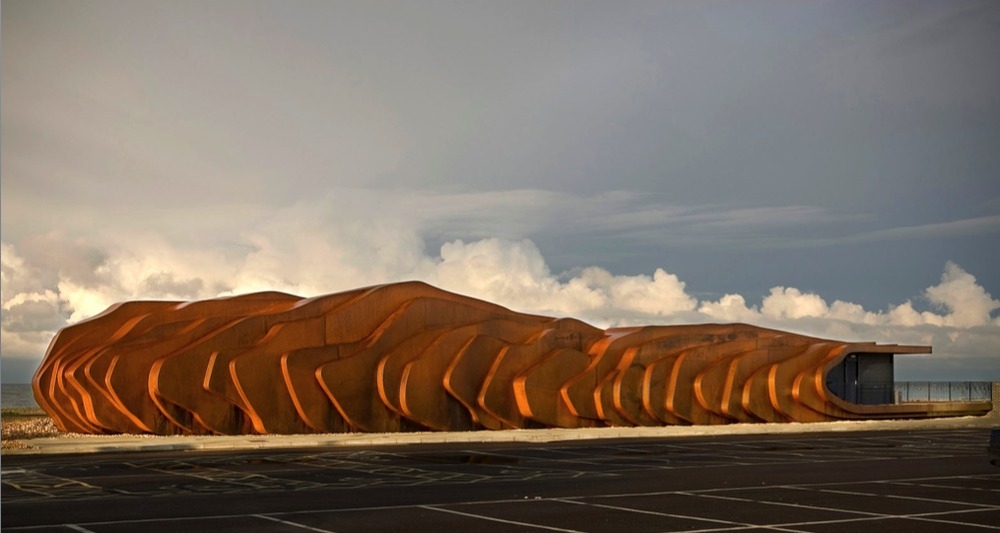 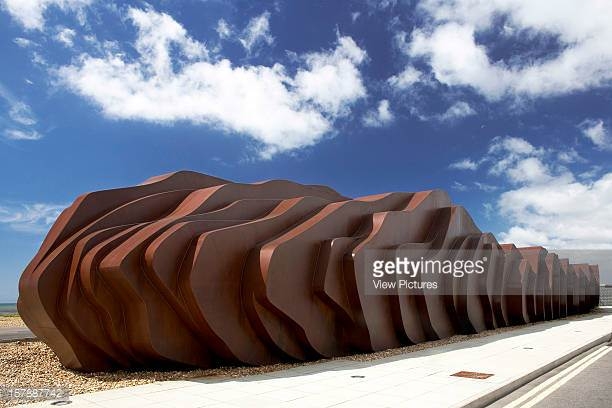 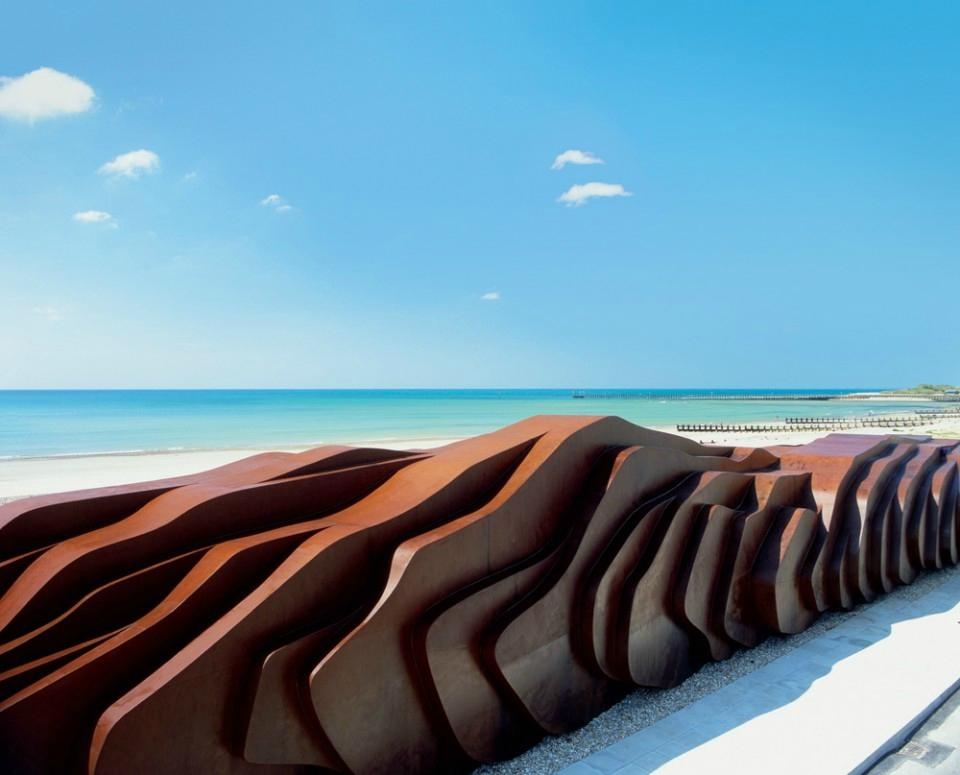 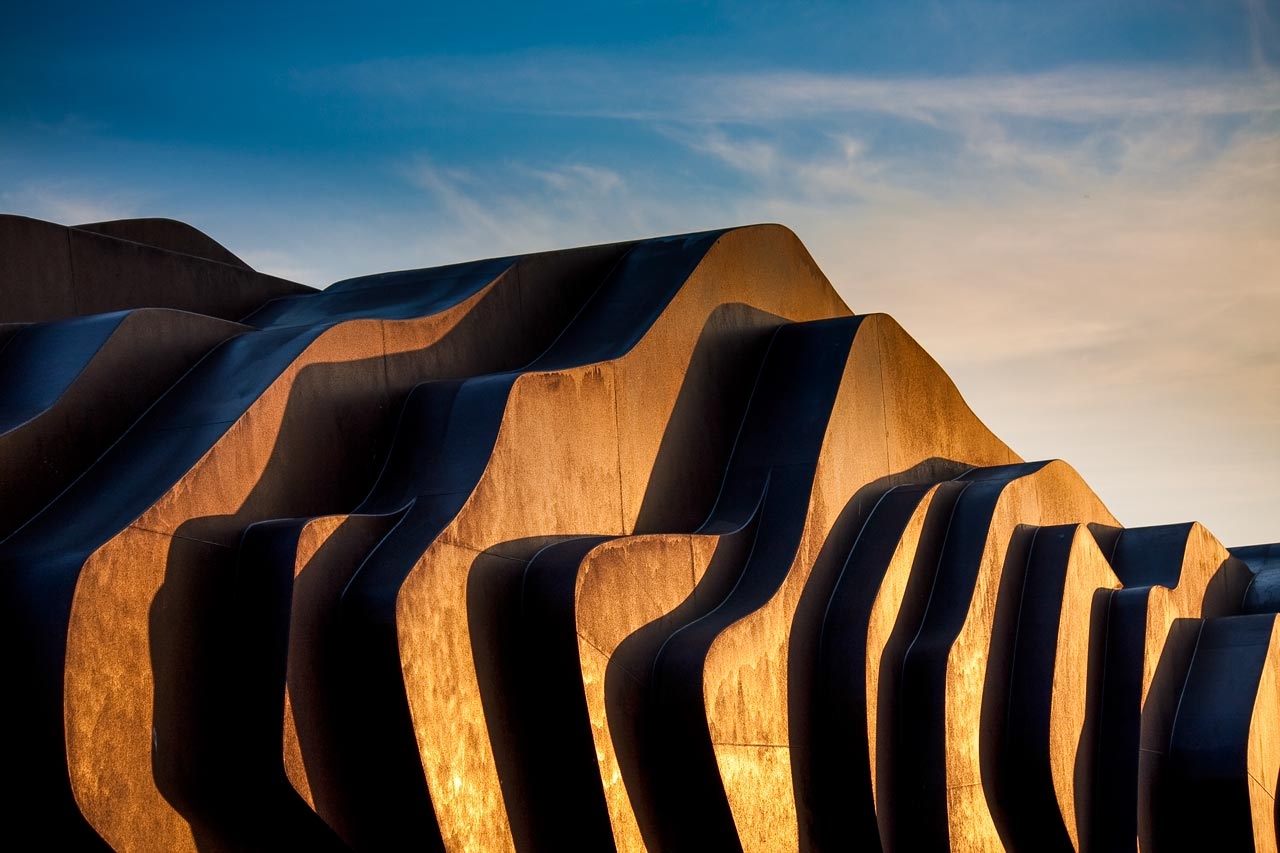 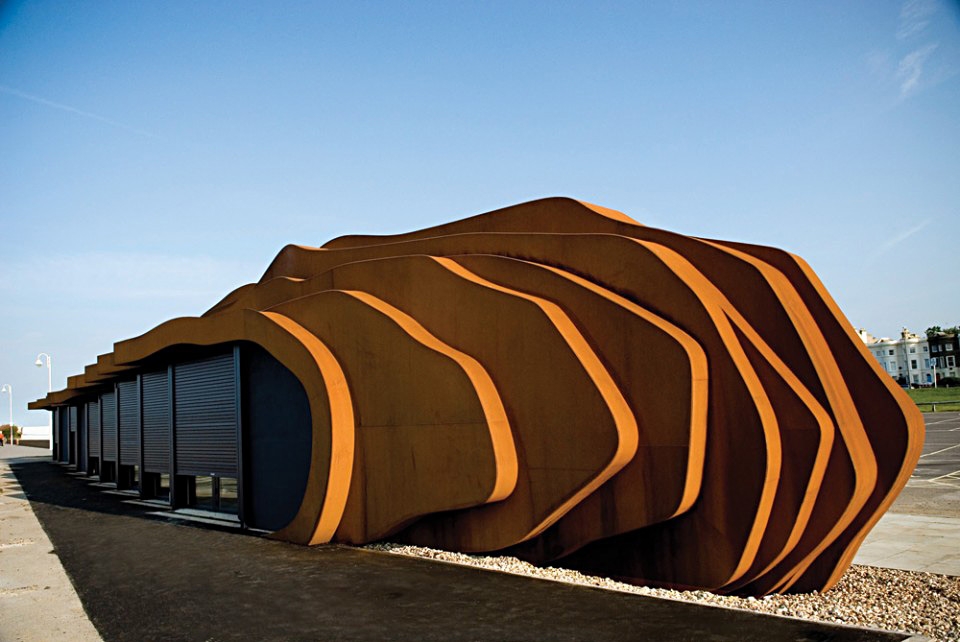 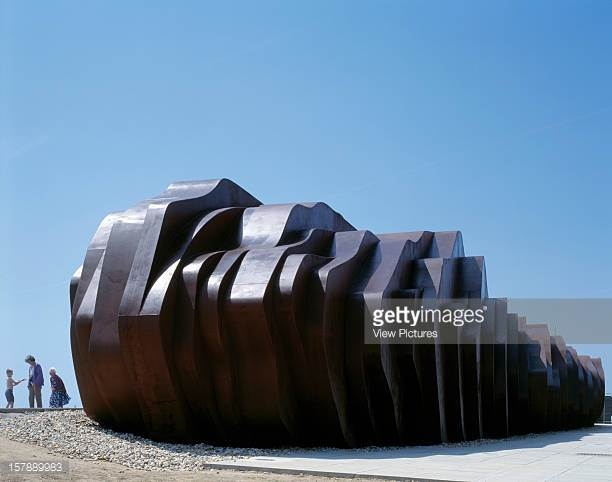 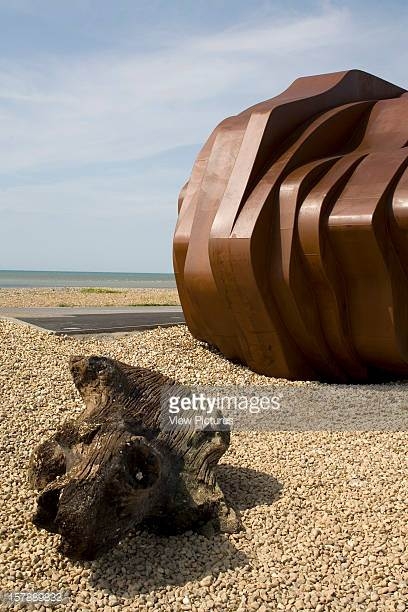 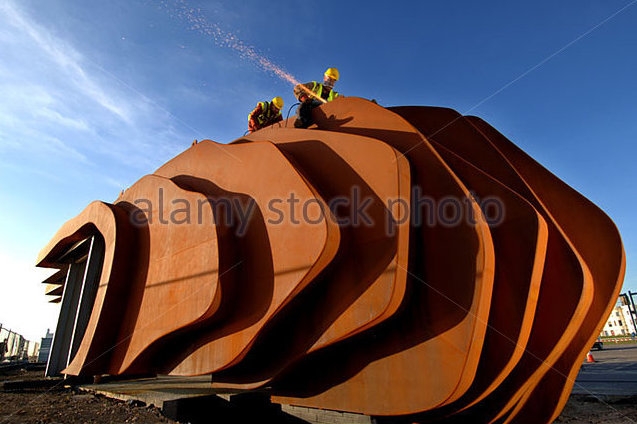 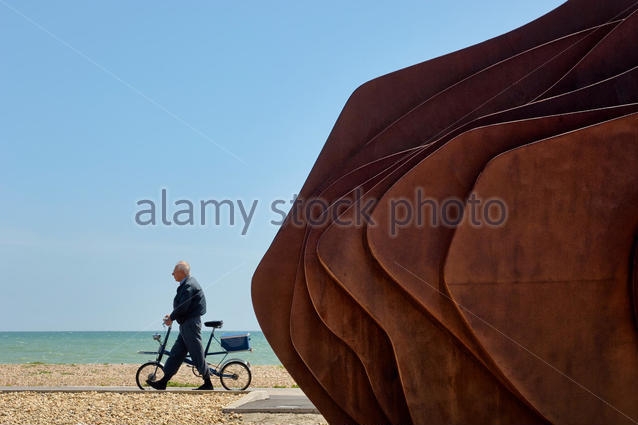 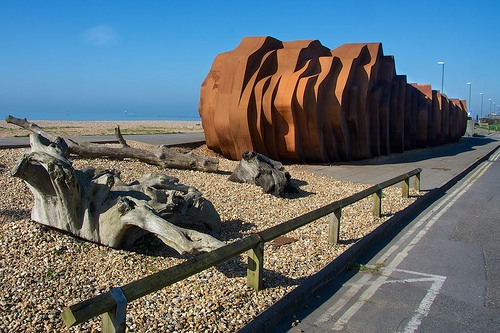 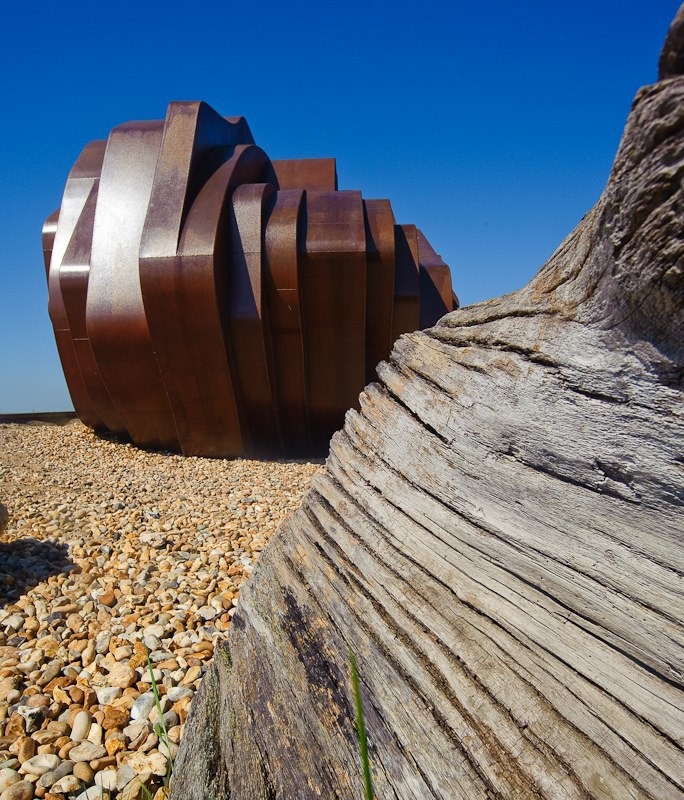 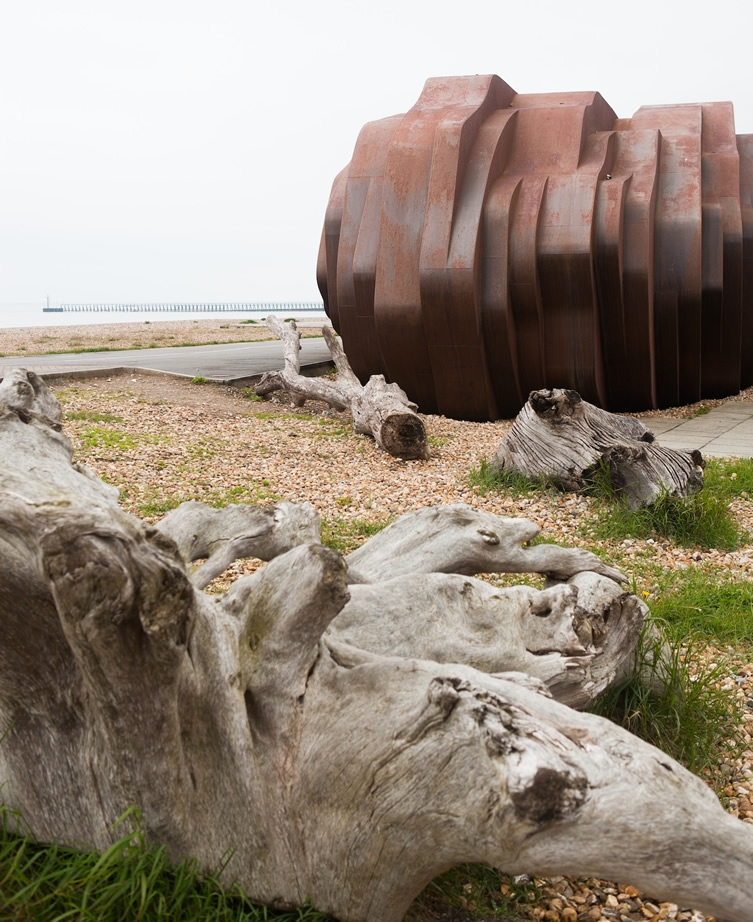 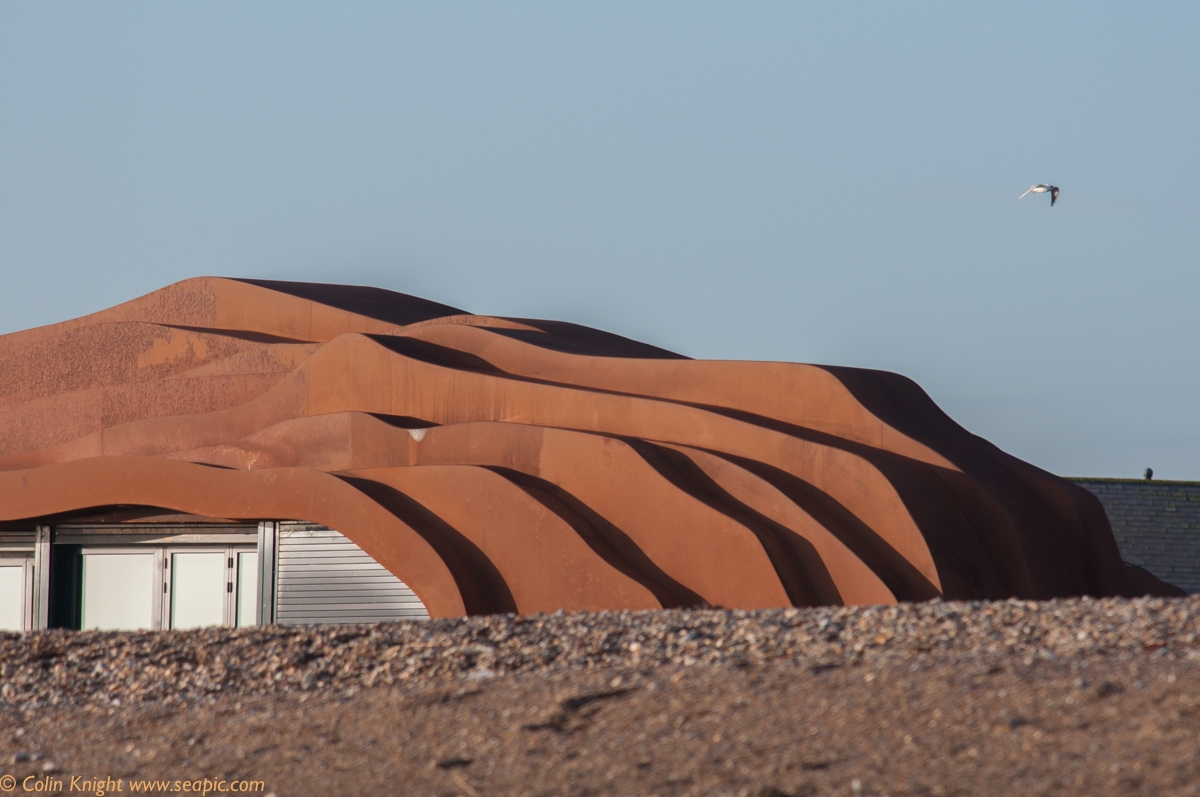 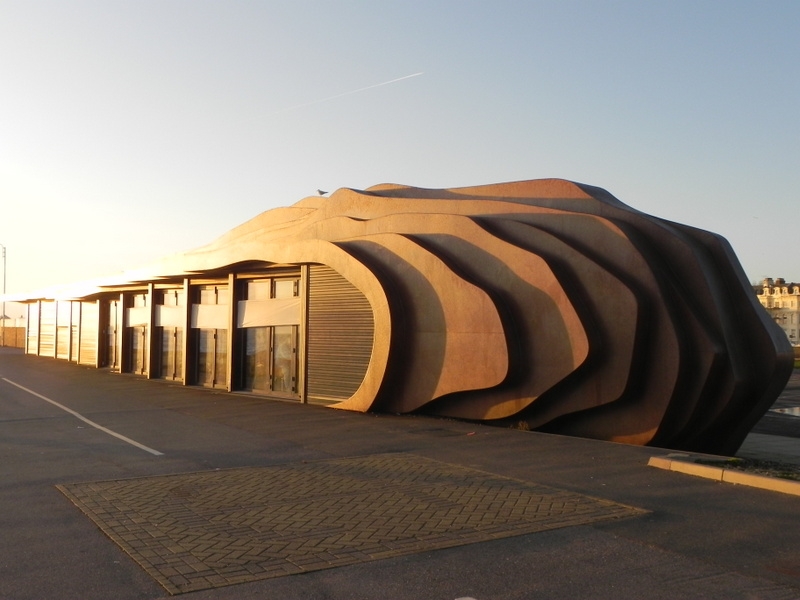 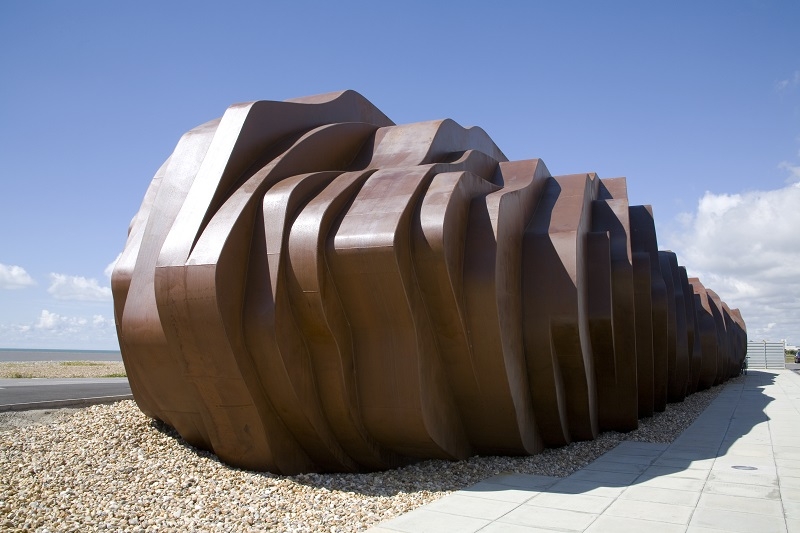 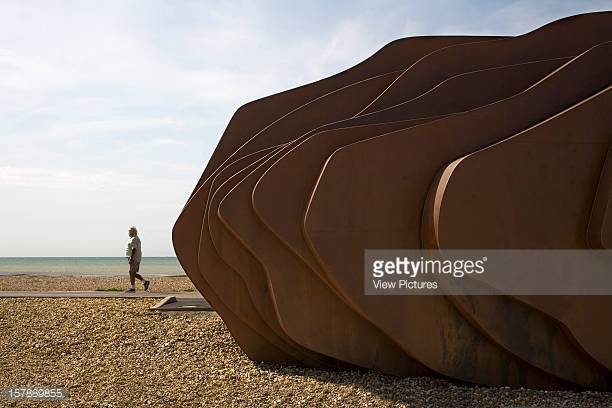 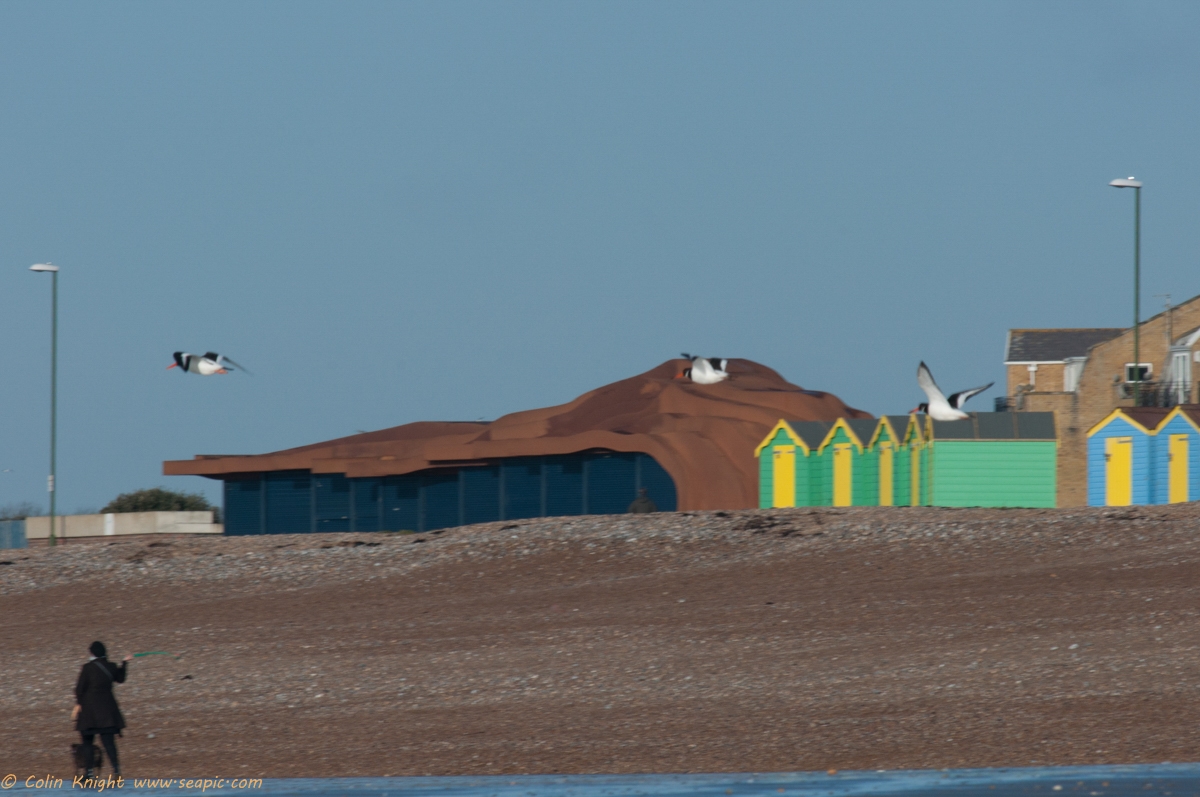 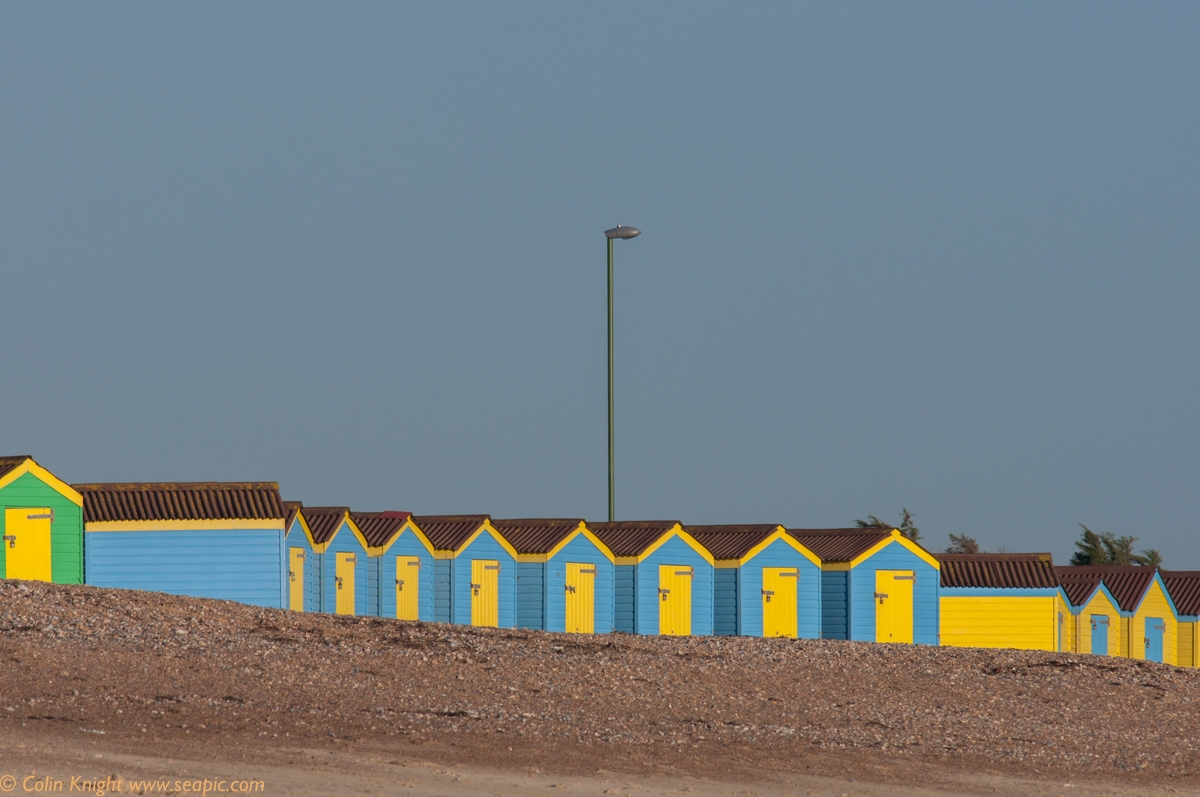 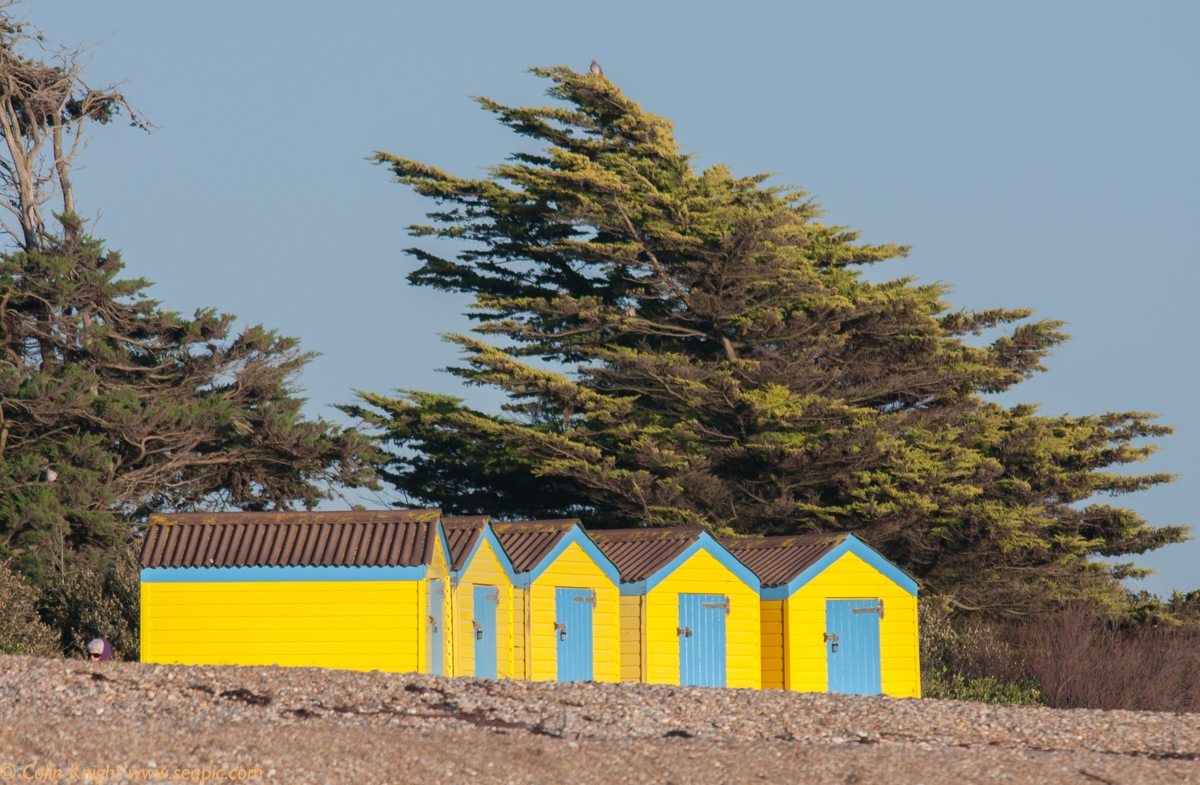 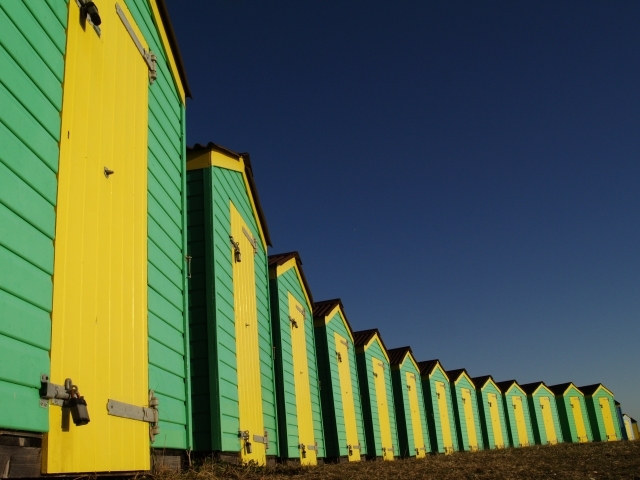 The bench is made from thousands of tropical hardwood slats. The wood is recovered 100% from sources, including former ears of sea and saved from landfill. Tropical hardwoods are among the most robust and durable woods in the world and have proven in marine environments. The bank uses more & rsquo; & rsquo a dozen; different species arranged to express the natural variation in color and tone from pale blond up & rsquo; hot pink and rich brown.
The great variety of reclaimed wood are interspersed with touches of bright color wherever the bench shimmying, bends or dips. The colored bars are made from stainless steel boxes soaked nylon-11, a polymeric enamel. The bars with bright colors are arranged to create a set of subtly changing colors ranging from pink, the yellow and the & rsquo; orange to & rsquo; end is purple, blue and green to & rsquo; West. The support structure for the bench is made of stainless steel, 100% recyclable and average 70% recycled materials (Steel Construction Institute). 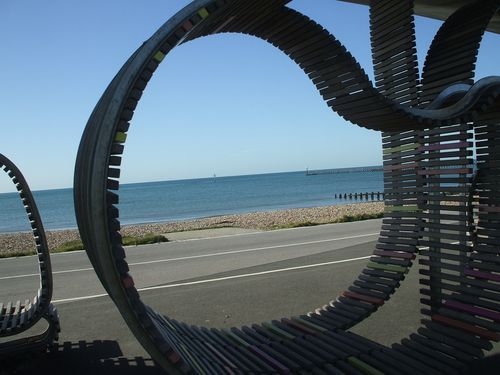 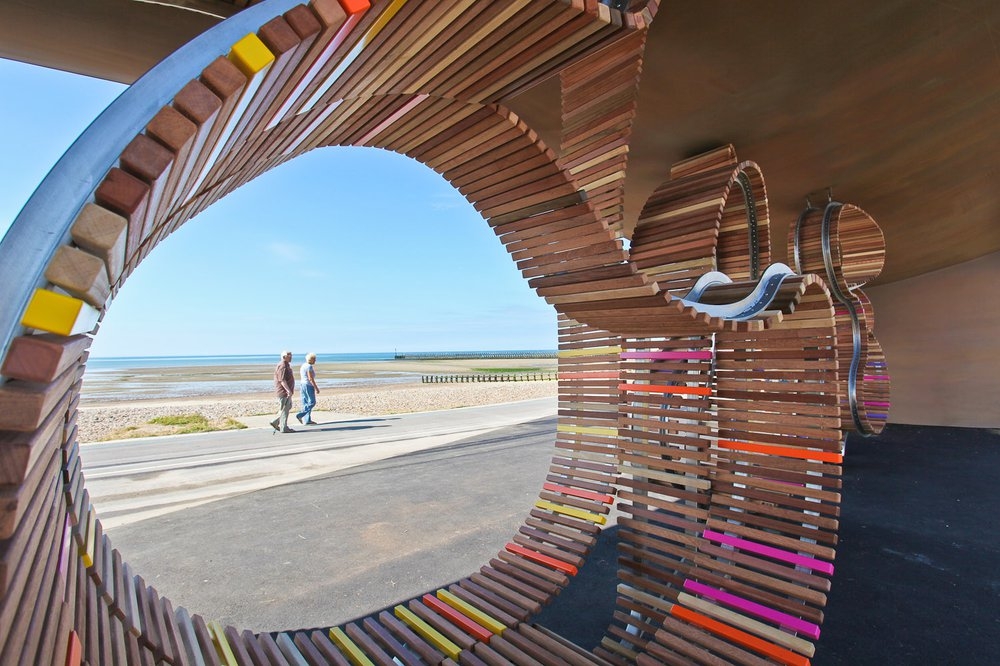 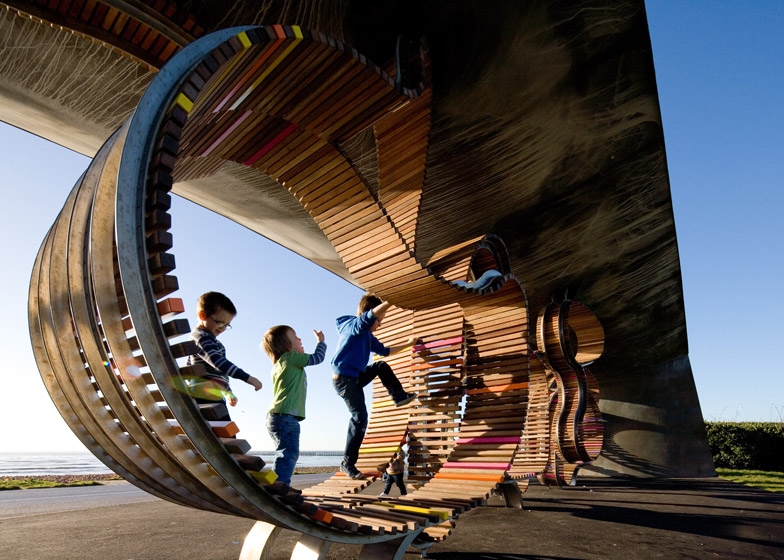