And we thought here that the New York World's Fair 1939 and 1968 was impressive. Osaka brought him out of the park over the years 1970. The theme of the Expo was "Progress and Harmony for Humanity", and a total of 77 countries involved, including the United States and the USSR, with over 64 million people present, making it one of the largest and most attended exhibitions in history.

So let's jump into the time machine and take a look… 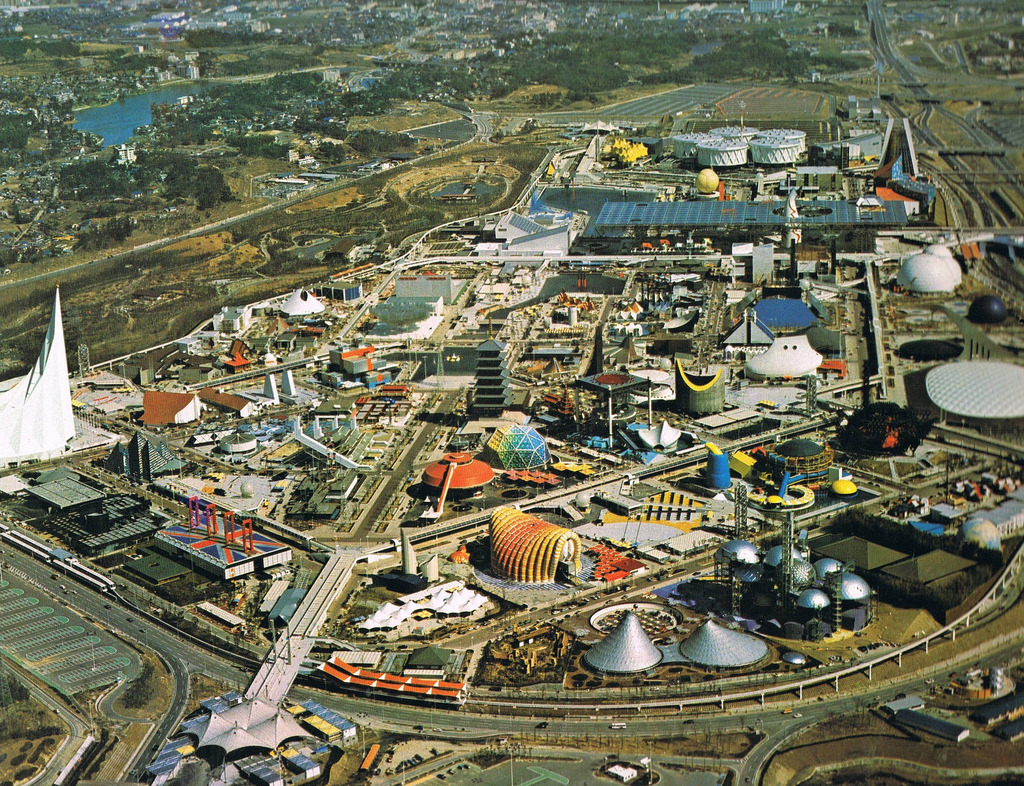 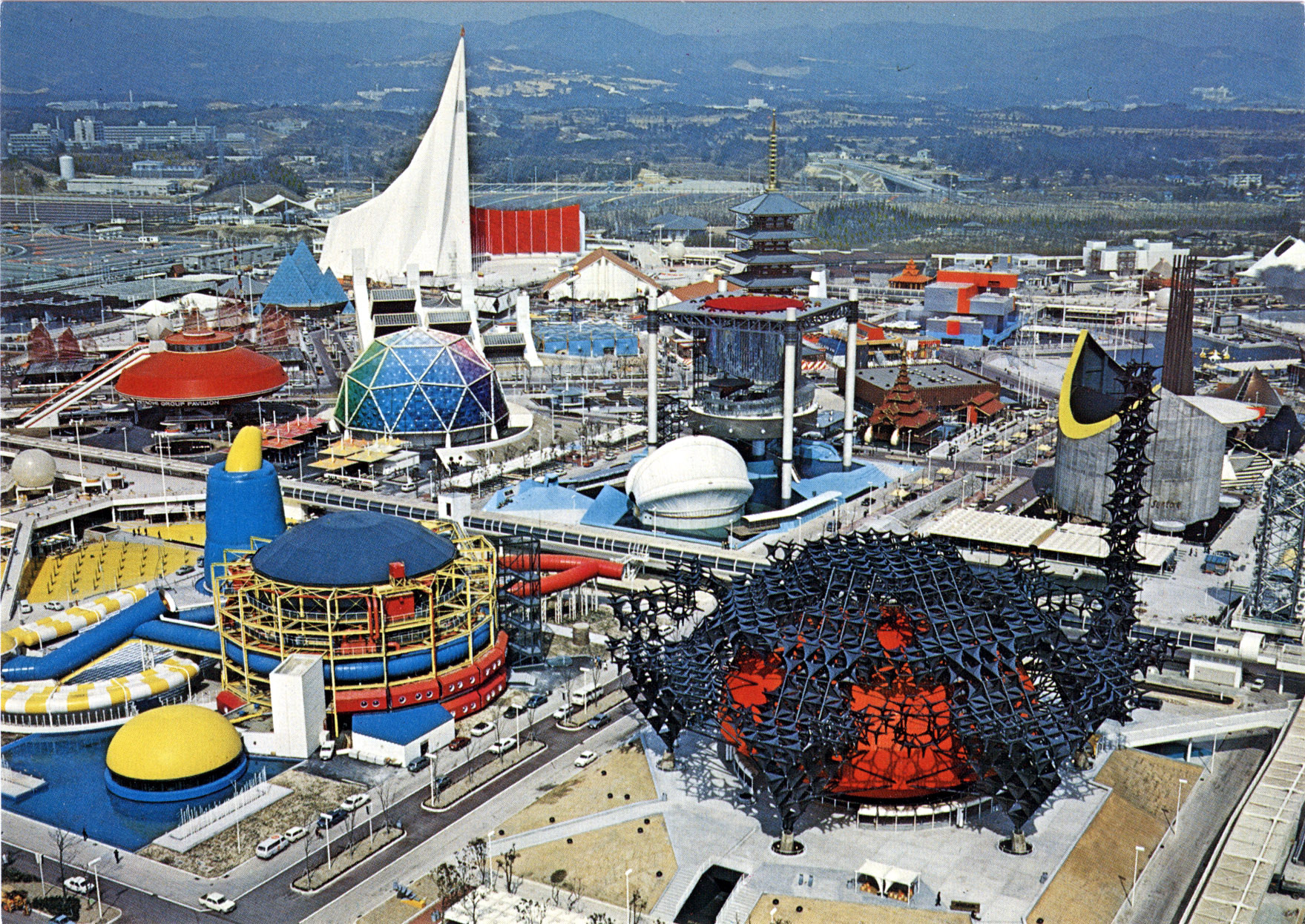 Expo ’70 is the name of the’World Exhibition which takes place at Suite (suburb of’Osaka) the Japan of 14 mars the 13 September 1970.

The theme of the Expo is "Progress and Harmony for Humanity". It is the first to take place in Japan. 77 countries involved, and 64 210 000 people visit.

The exhibition plan is drawn up by Kenzō Tange, and the most famous monument of the exhibition is the Tower of the Sun created by Tarō Okamoto. 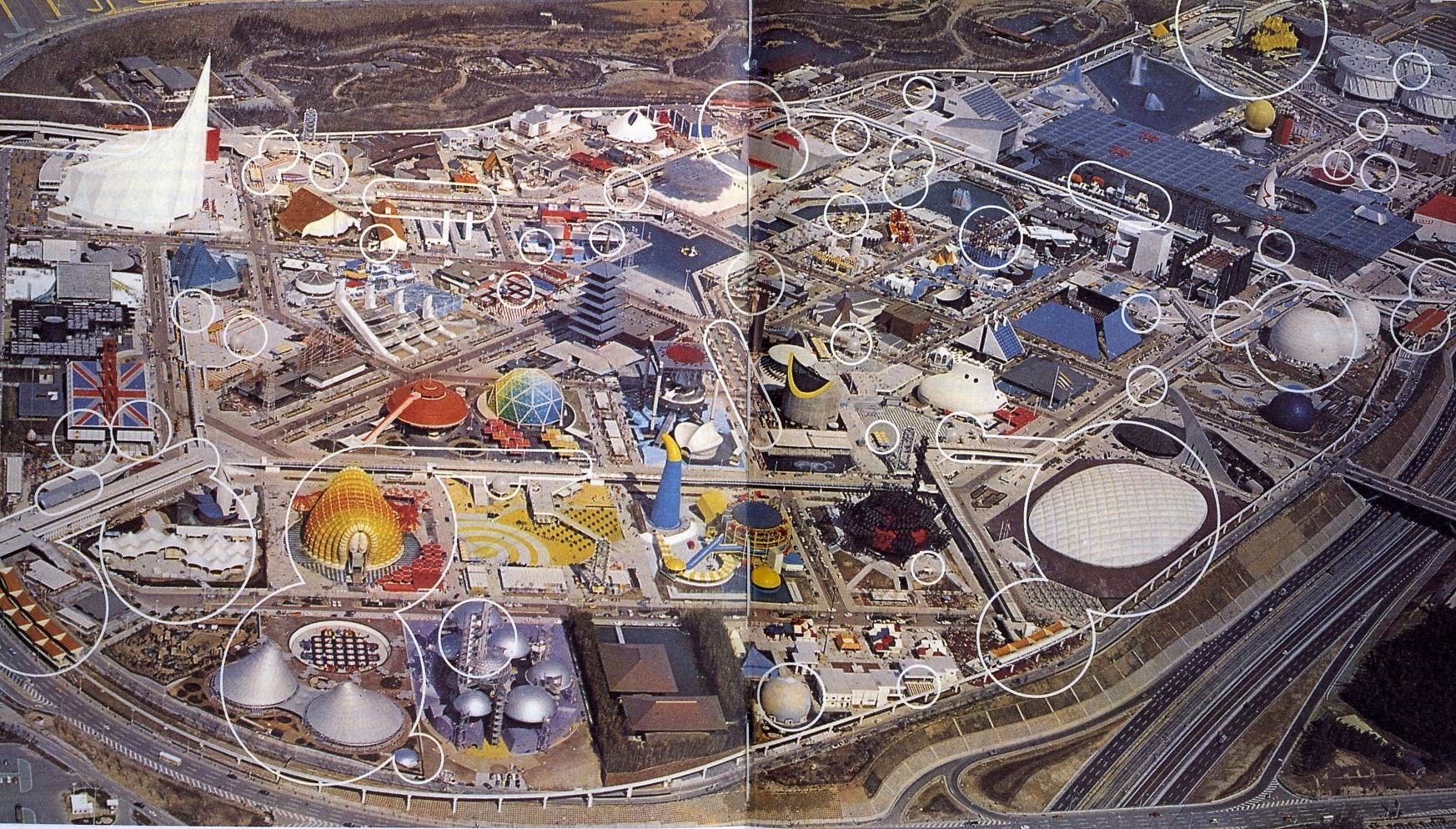 The sculptor and plastic artist Bernard Quentin designed a pavilion in France for inflatable structures. 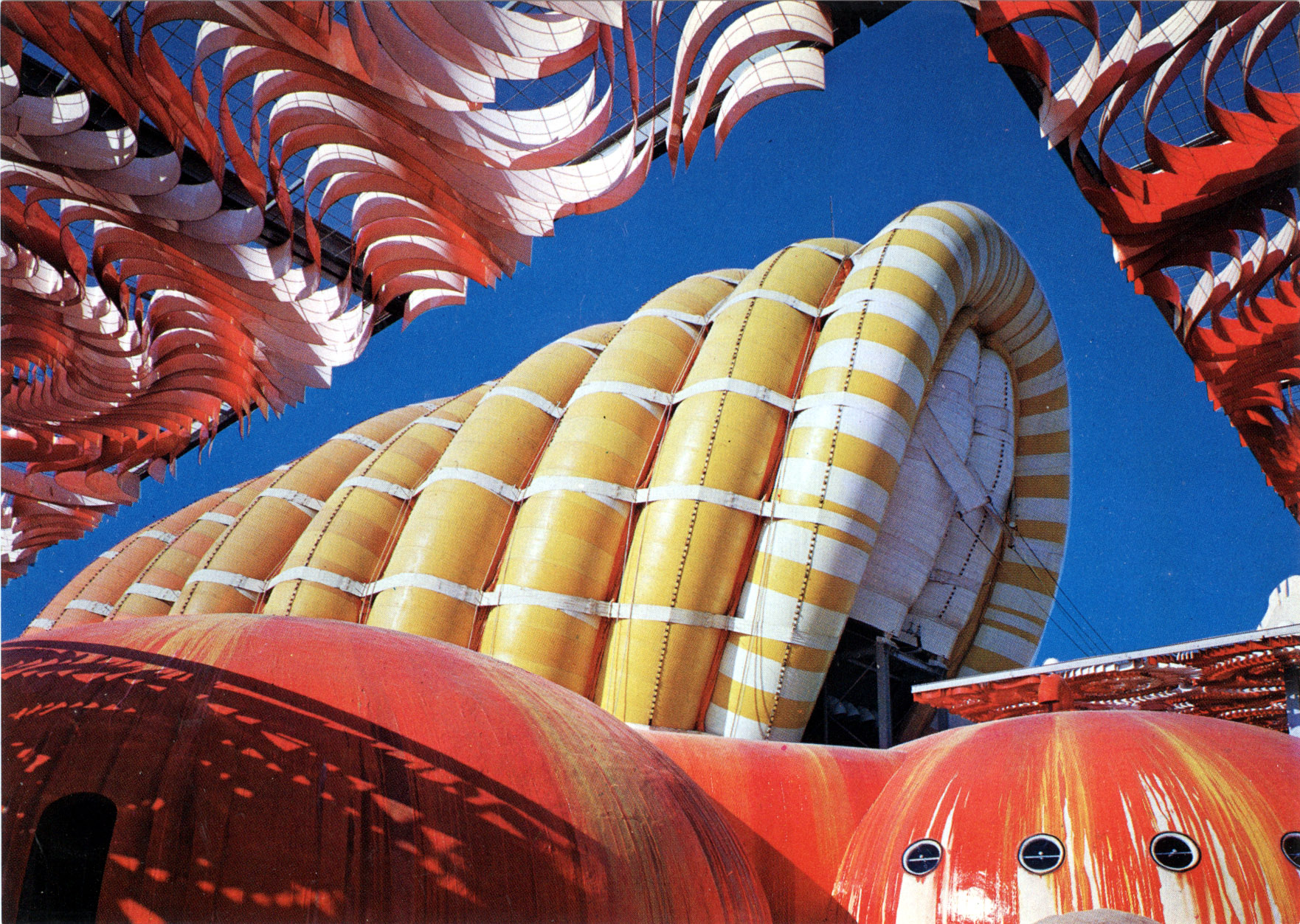 “The pavilion is a huge amphitheater.. Visitors feel like they are traveling in space on a turntable, with the Northern Lights and other effects produced around them.” 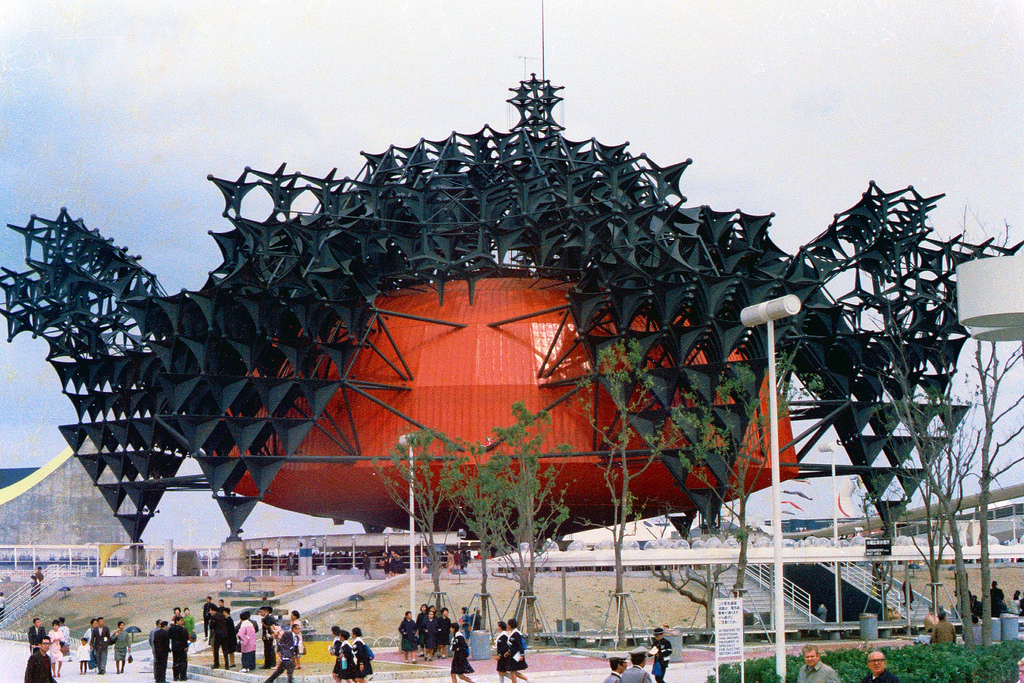 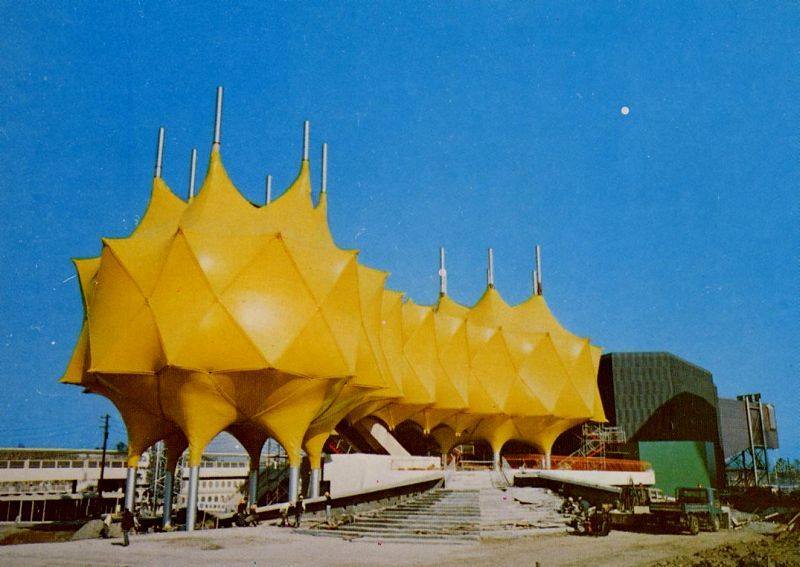 This exhibition is one of the key elements of the manga 20th Century Boys de Naoki Urasawa. 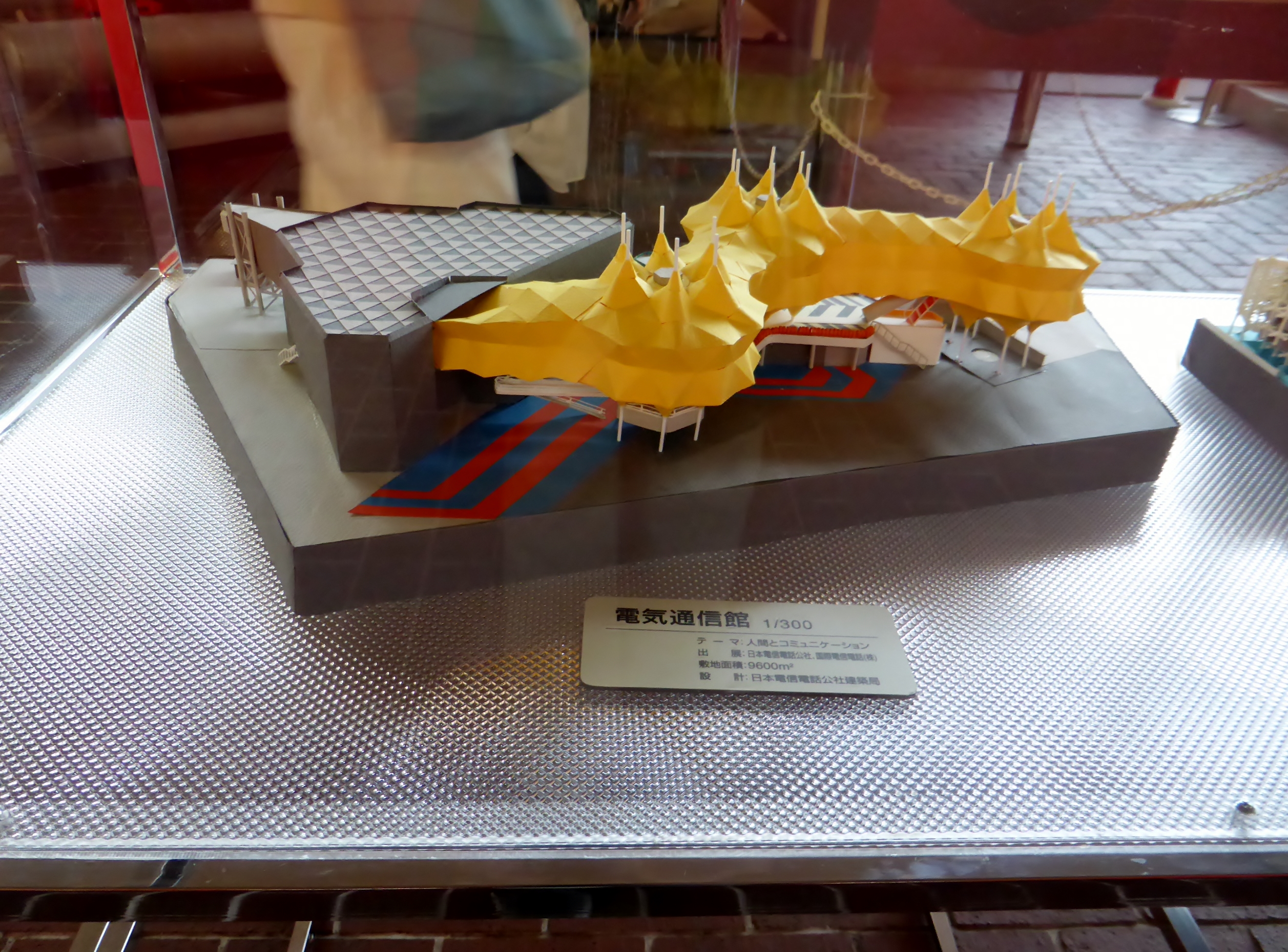 Amazing flying-saucer architecture from the space age. The organ structure was created by Hitachi to present the products of the future at Japan Expo 1970.
The geodesic dome is the MIDORI-KAN Astrorama, a multidimensional world. MIDORI-KAN Astrorama 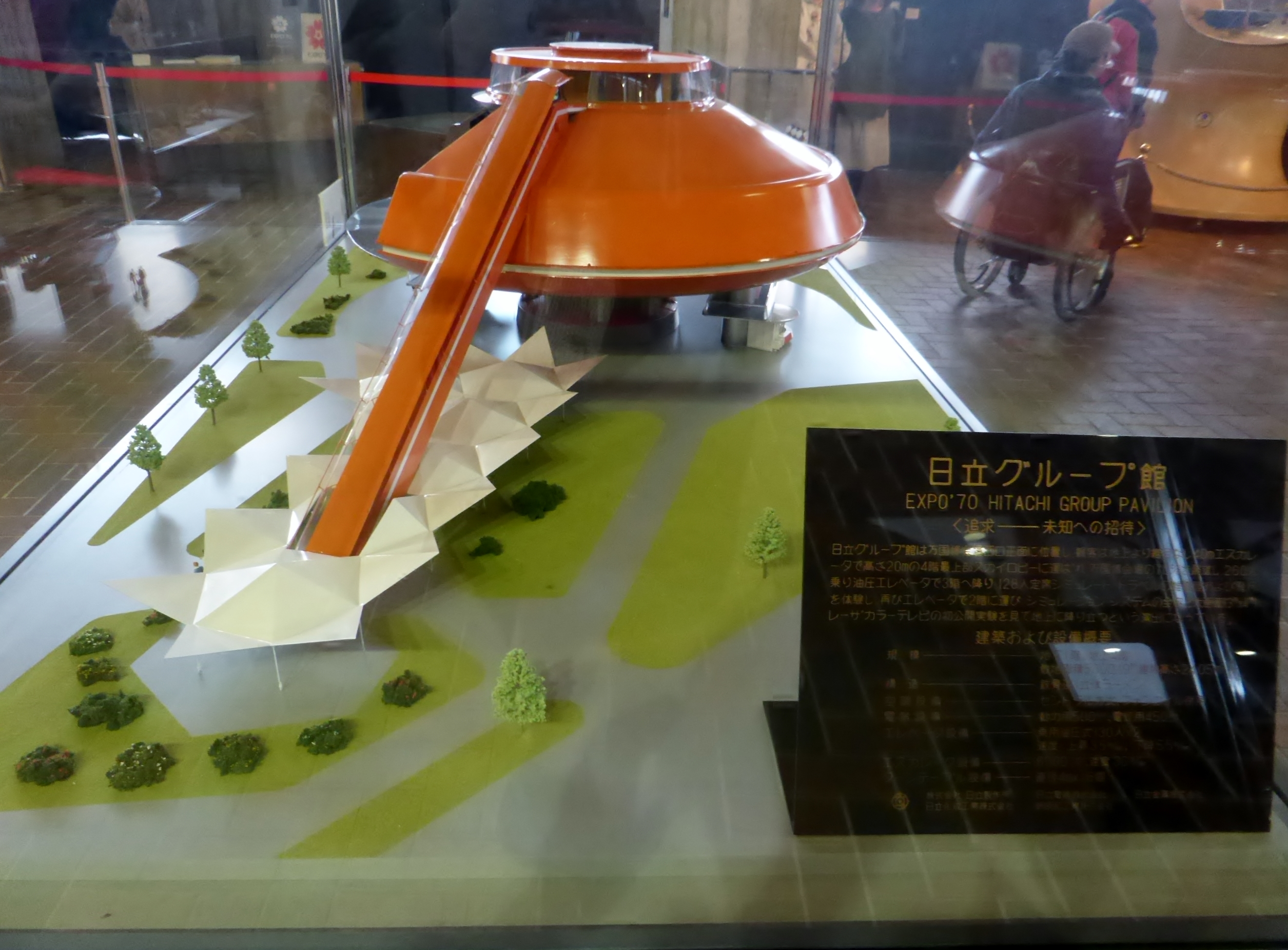 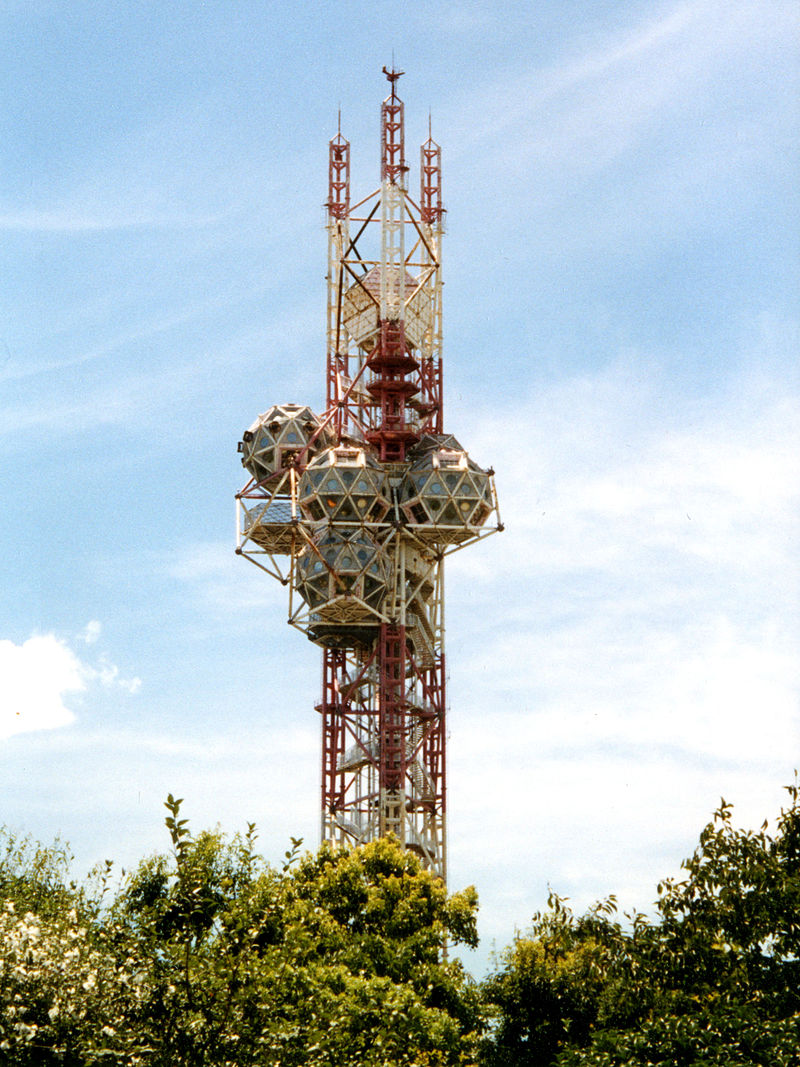 Among the highlights, apart from the breathtaking architecture, the Exhibition of 1970 offered an overview of the very first mobile phone technology, of the premiere of the very first IMAX film and a large moon rock on display in the United States pavilion reported by Apollo 12 astronauts come out of the heels of the first moon landing.
The Expo also created a time capsule, which remains sealed today, which should be opened in 6970 (if anyone remembers to open it). 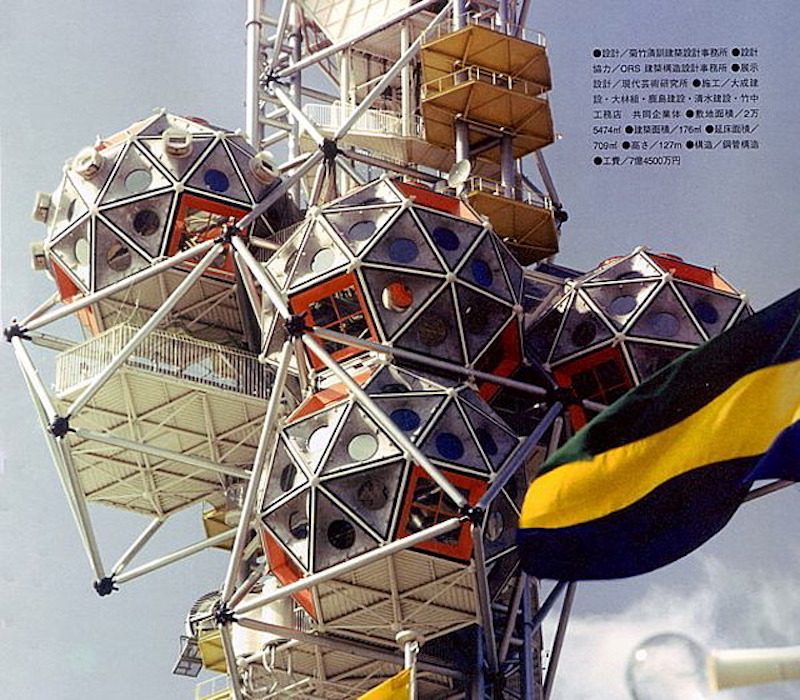 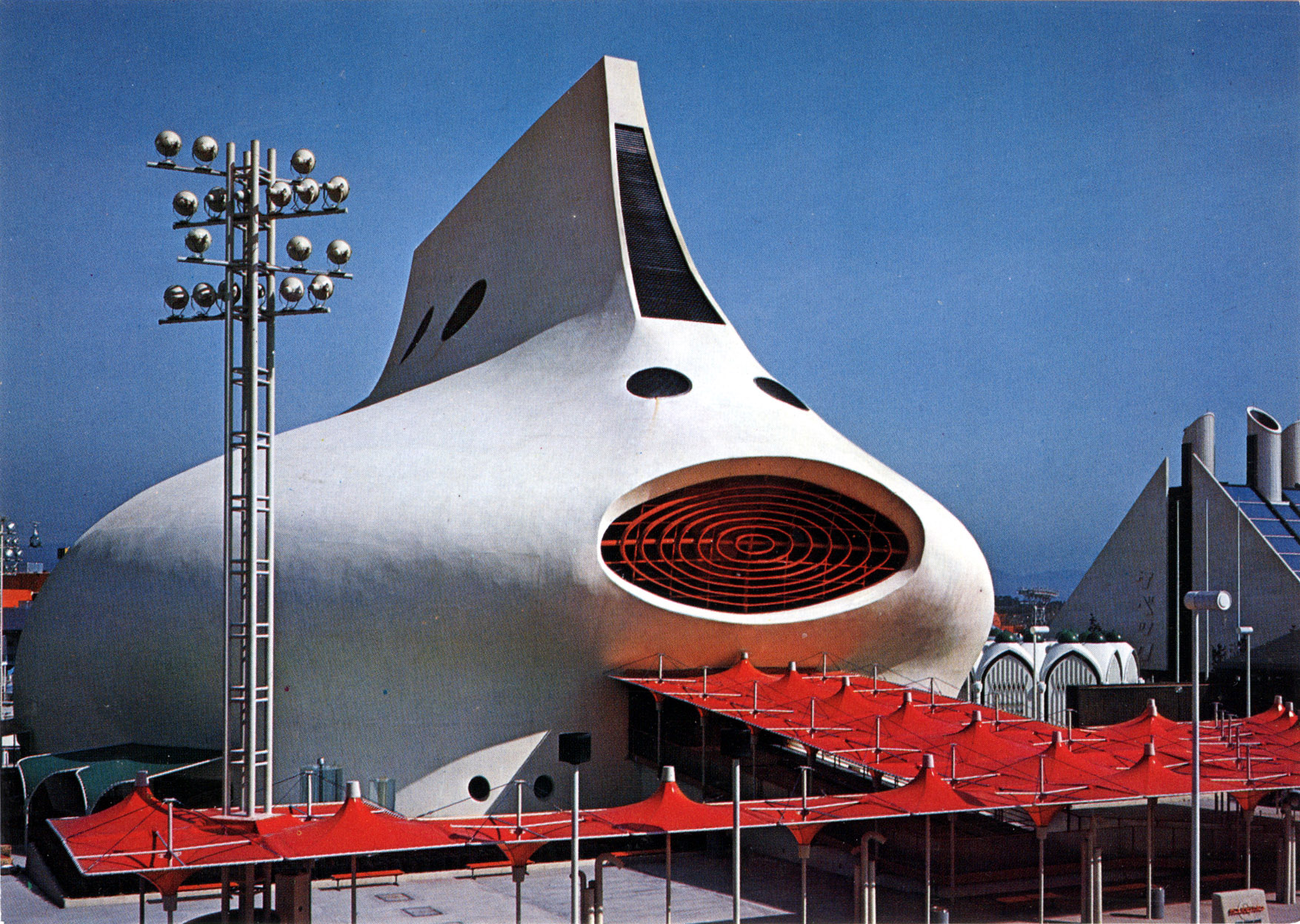 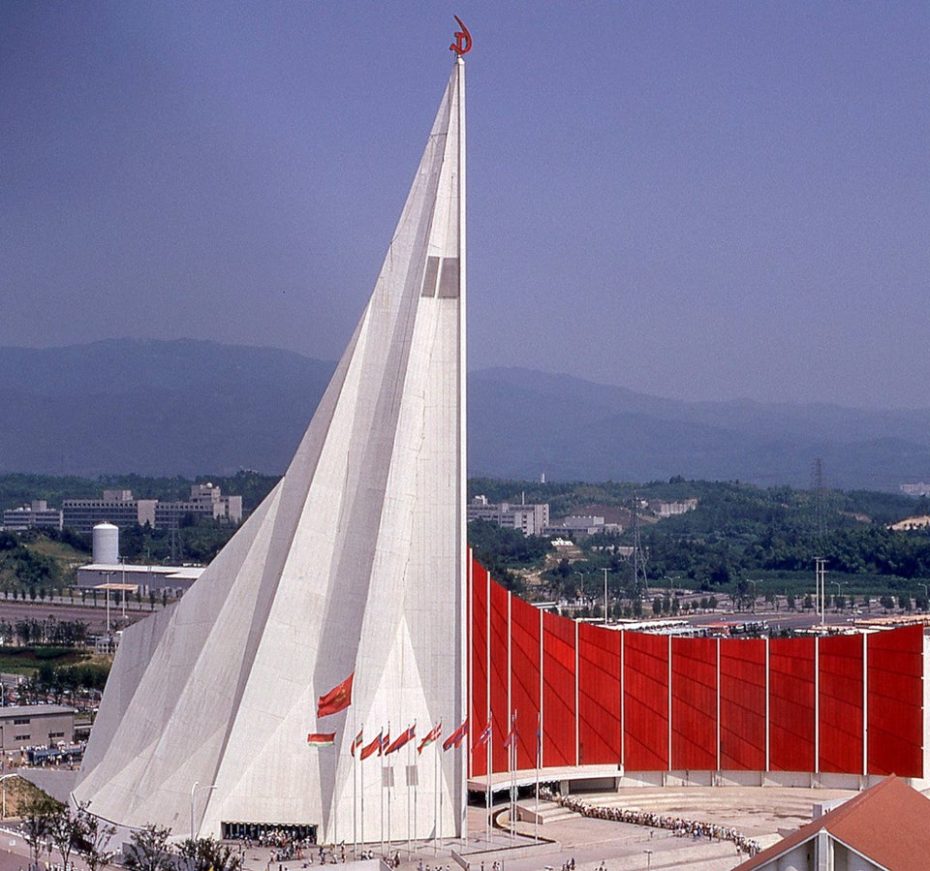 The American and Soviet pavilions have highlighted the exploration and future development of space.
Osaka Expo from 1970 would be the last world exhibition that the Soviet Union attended. 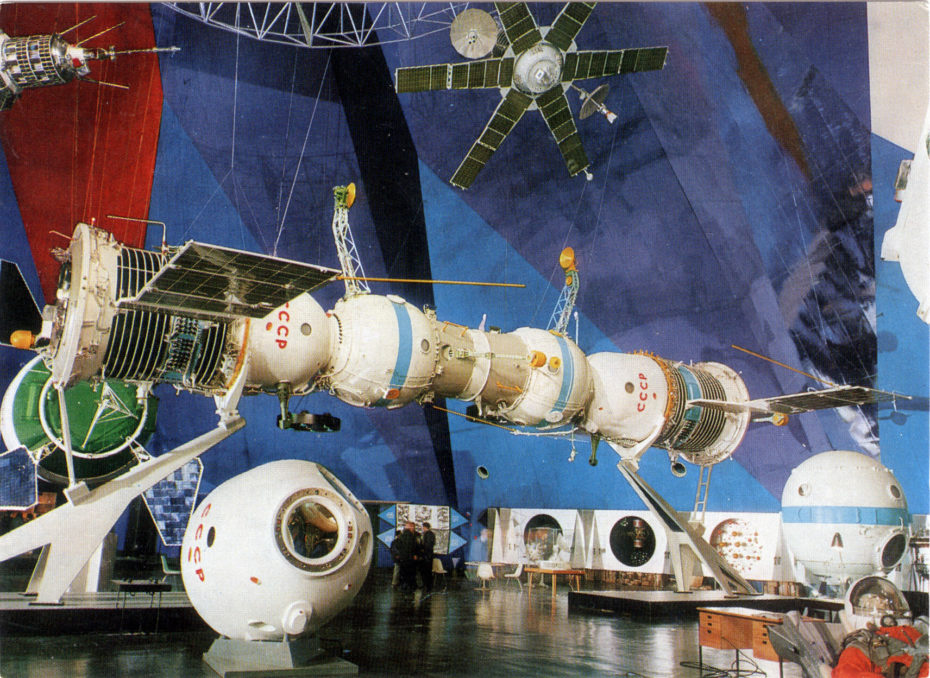 Robots, iconic cable cars and building designs surrounded the city, which would make you think of where this kind of vision was in this year's expo?
Several futuristic elements lined the streets and created a feeling of increased wonder for the millions of visitors. This universal exhibit clearly demonstrated the evolution of building types and technologies around the world and allowed people to see what was going to happen.. 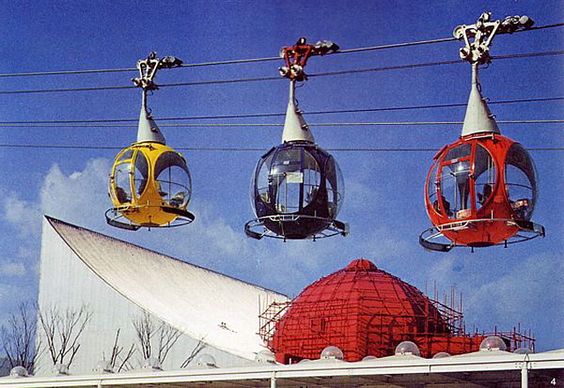 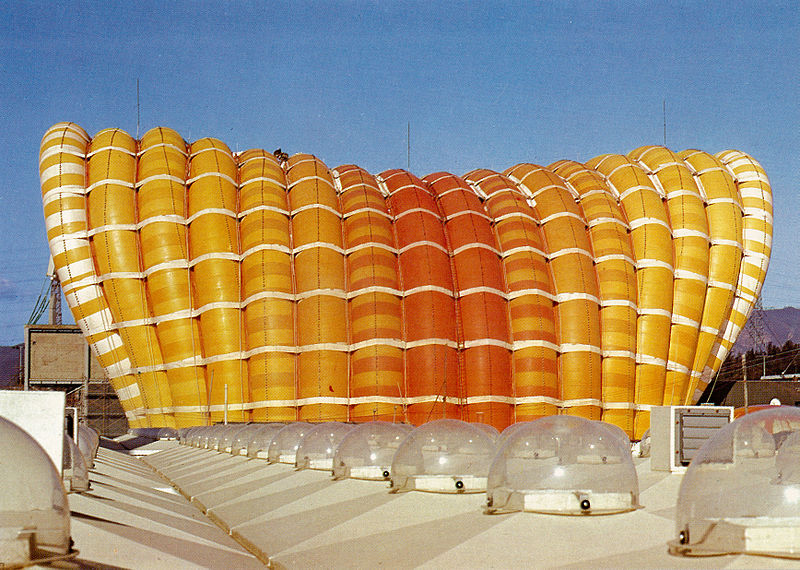 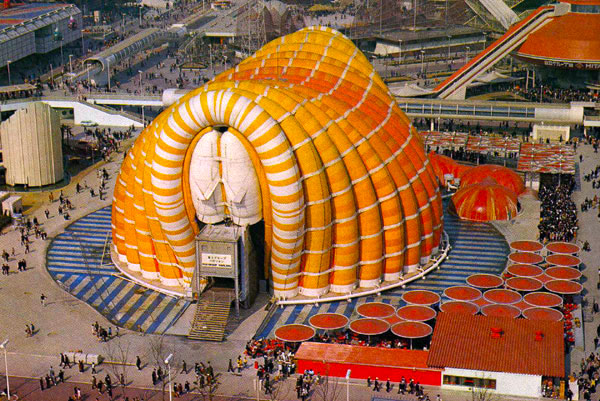 The sculptor and artist Bernard Quentin is designed for the France pavilion in inflatables. 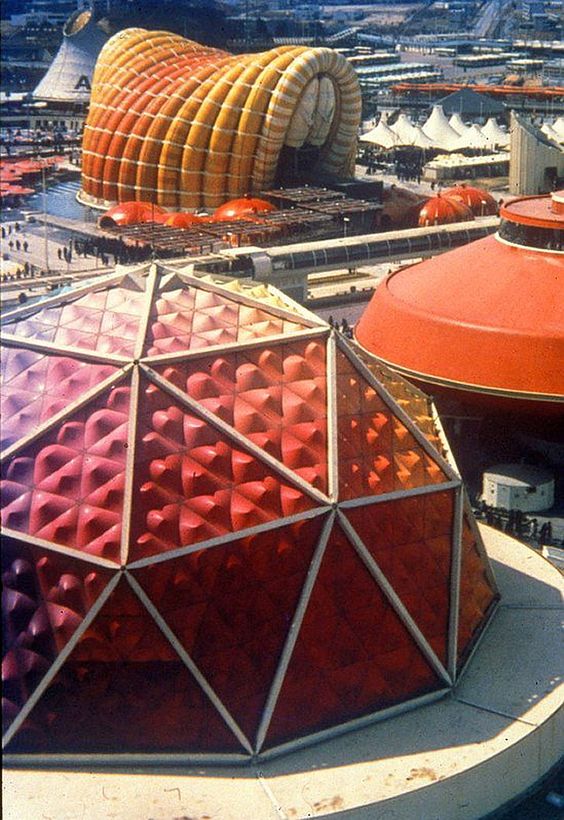 The Takara Beautilion is a pavilion at Expo ’70, Osaka, Japan. 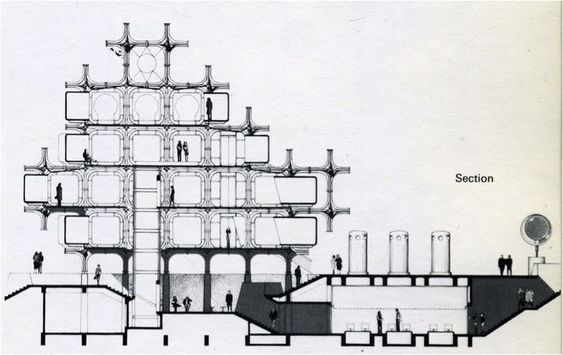 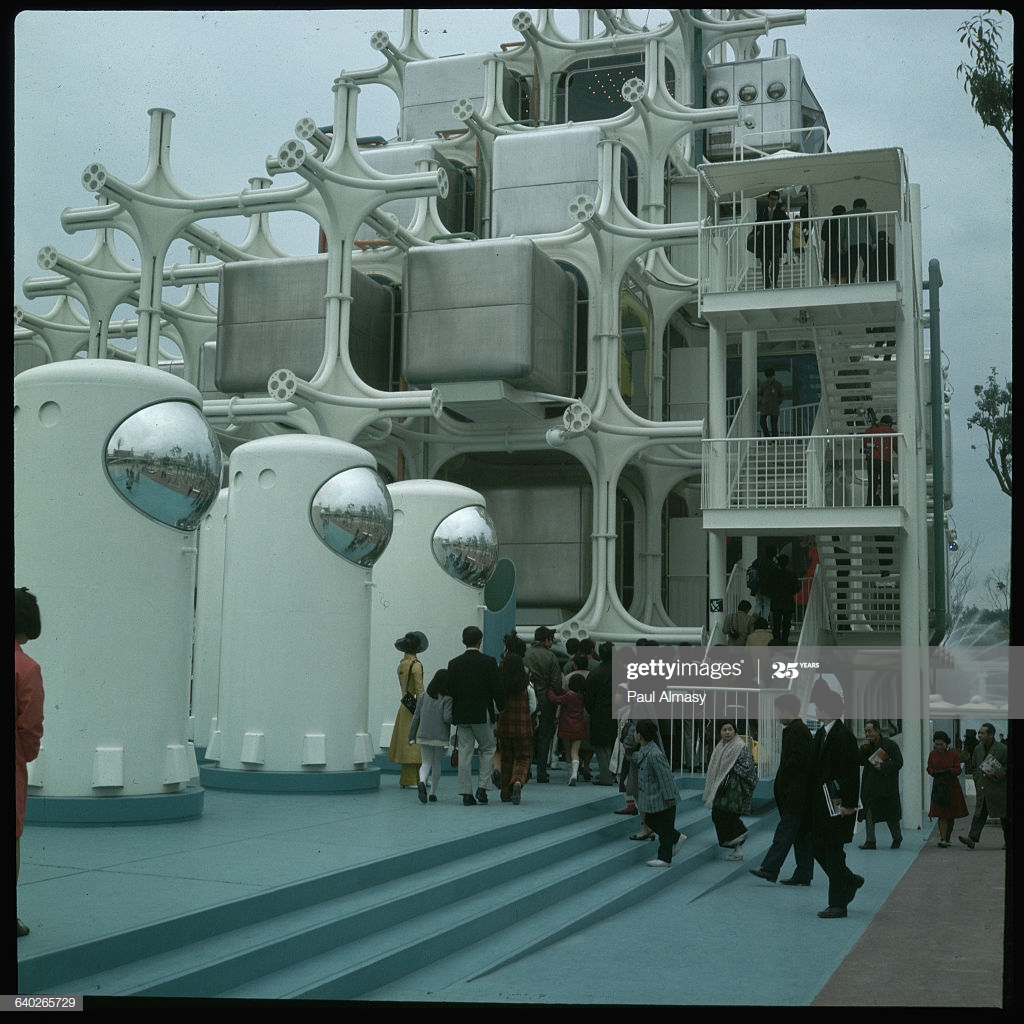 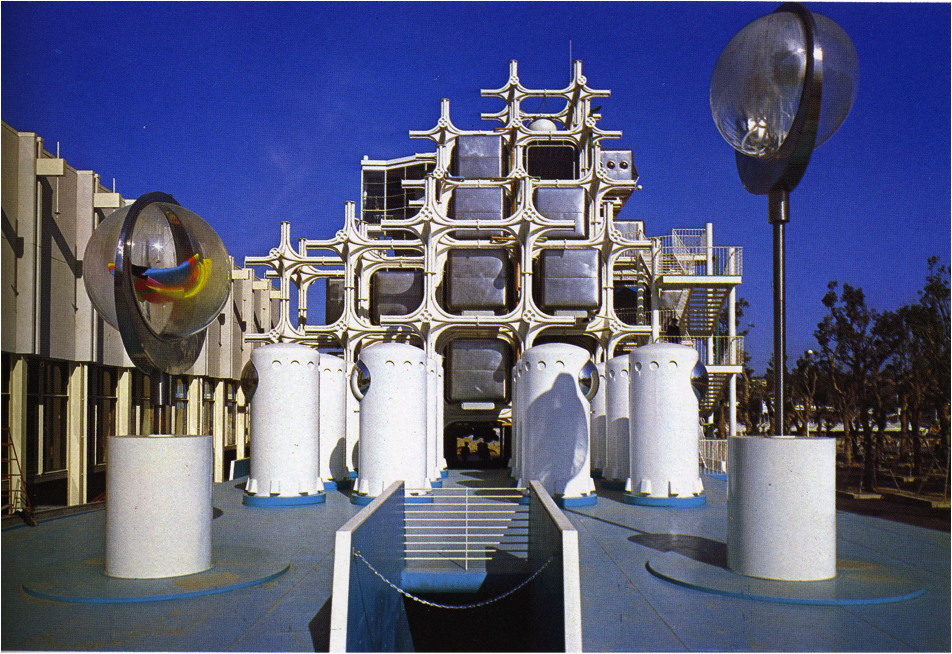 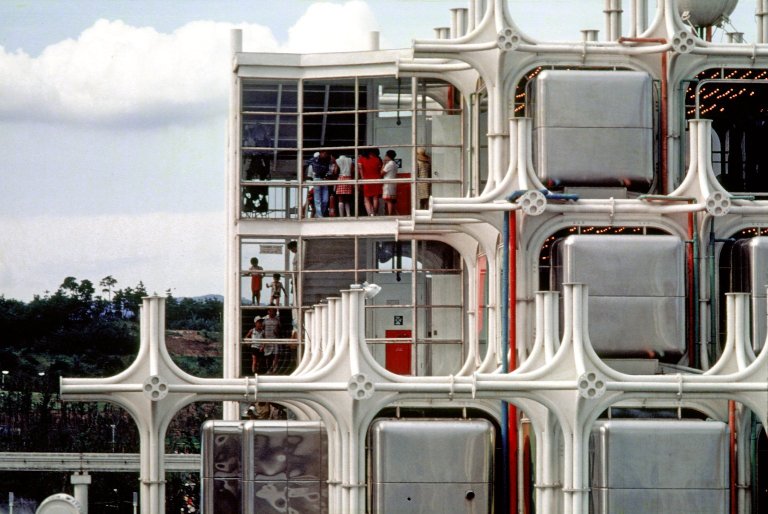 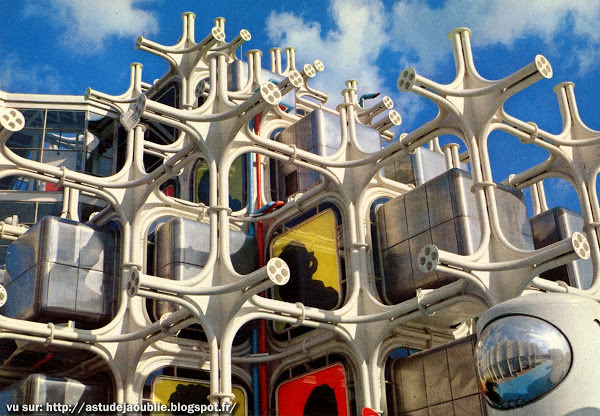 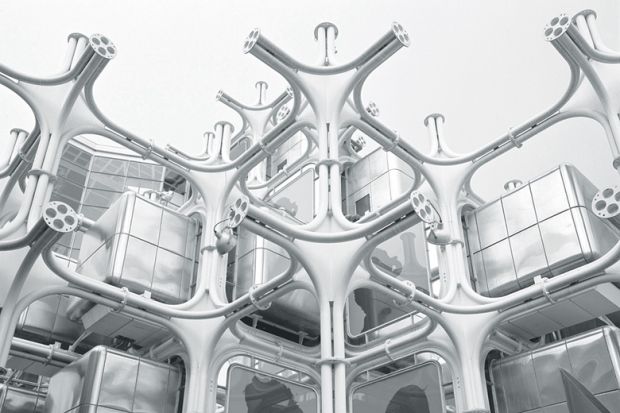 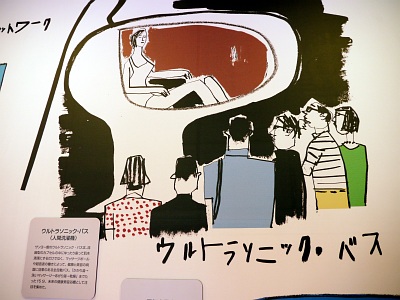 Japan is well known for its electronics industry worldwide, and Japanese electronics represent a significant share in the world market, compared to most other countries. Japan is one of the leaders in the fields of scientific research, Technology, machinery and medical research with third world budget for research and development 130 billion USD , and more 677,731 researchers. Japan has received the most science Nobel Prize in Asia (see the list of Nobel laureates by country ) Japan has large international conglomerates such as Fuji and Sony.(who developed the first electronic computer nation , FUJIC 1999, in 1956). Sony, Panasonic, Canon, Fujitsu, Hitachi, de Sharp, NEC, Nintendo, Epson and Toshiba are among the best known companies in the’ Electronic Worldwide. Toyota, Honda, Nissan, Mazda, Mitsubishi, Suzuki and Subaru are also very well known automotive companies in the world. We think that 16% of the world's gold and 22% the world of money is contained in the electronic technology in Japan. 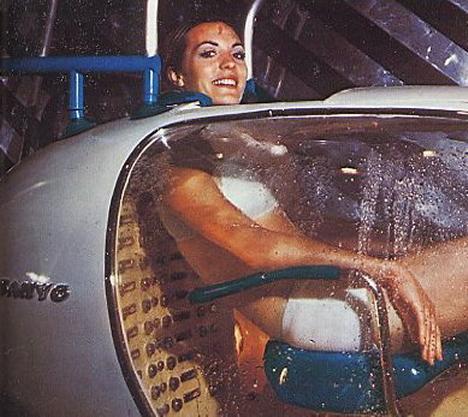 The machine was about two meters and had to climb a small ladder to slip in. After choosing the desired temperature, the wash cycle 15 minutes could begin. The company Sanyo Electric has presented at the time his "ultrasonic bath", whose function was to wash without having to provide any effort.

In 1970, Sanyo imagined a future where manual bath was becoming obsolete, and wherein the washing of the head was (apparently) optional. At the Osaka World Expo, Sanyo thus revealed their project ultrasonic bath: The machine had to wash, massage and dry the occupant in a fully automatic cycle lasting 15 minutes. obviously, the vision of the future as Sanyo required floor space and a ceiling height important, but it was probably the price to pay for being ultrasonically clean.

The machine is then filled with water and a massage bath three minutes succeeded in washing. 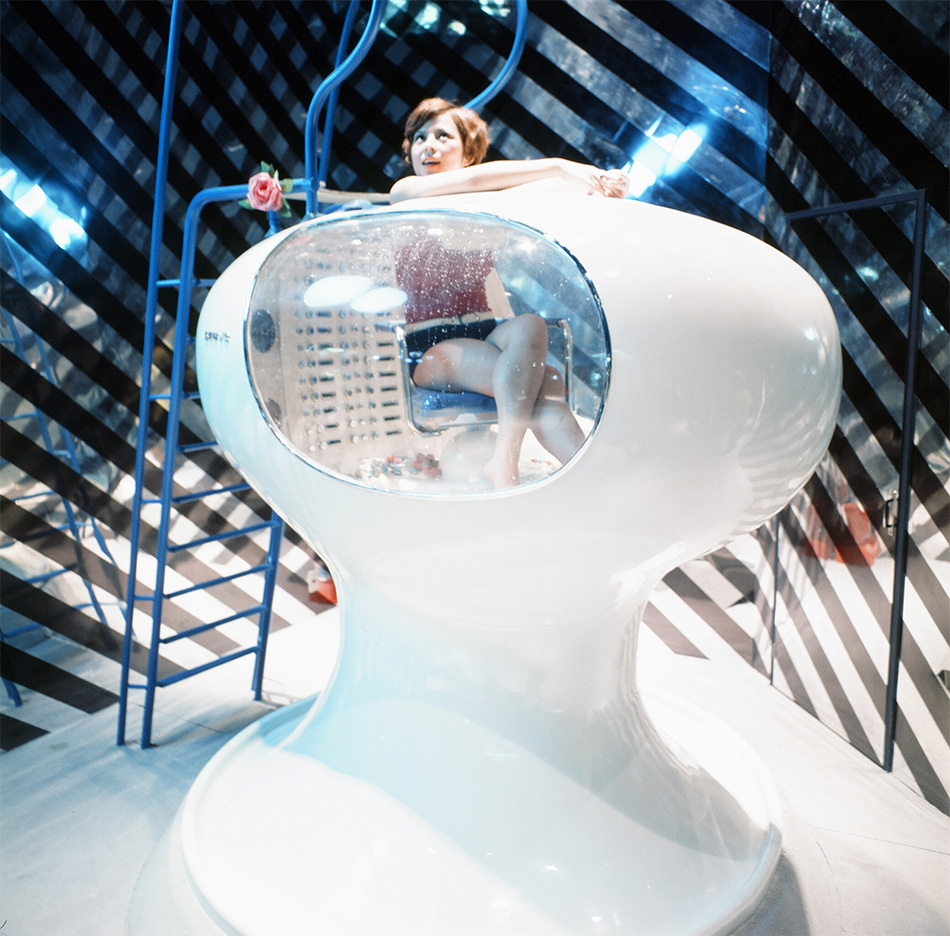 Sanyo hot the ultrasonic’Expo '70 in Osaka, Japan – cleans, massages and dry the occupant in a fully automated cycle 15 minutes.

The bath was supposed to relax at the same time you wash. After which a rinse cycle 2 minutes was triggered, followed by drying for five minutes, in which hot air and ultraviolet light is held to eliminate the last remaining bacteria. Source: Sanyo 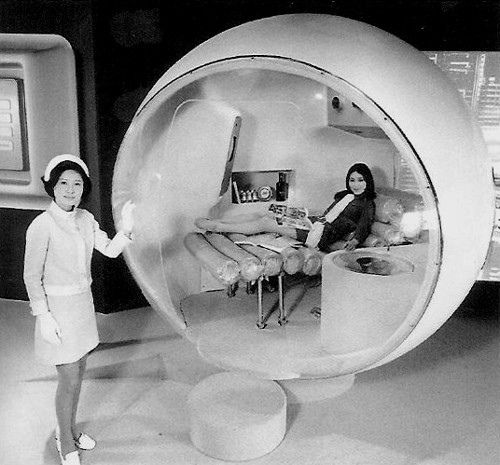 Nakagin Capsule Tower is an office and residential building designed by architect Kisho Kurokawa
is located in the district of Shimbashi, Tokyo, Japan.

Built from 1970 and commercialized in March 1972, Nakagin the Capsule Tower has thirteen floors 3 091,23 m2 of floor. It consists of two towers of reinforced concrete on which are fixed prefabricated modules called capsules, which measure 2,3 m × 3,8 m × 2,1 m and form small living or working spaces. They can be combined to create larger spaces capable of hosting a family.This building is one of the most representative of the movement metabolist. The main structure, the heart of the building, was carried out on site and distributes fluids (water, electricity and sewage) each capsule. It consists of a rigid structure of steel and concrete. The first two floors are made of ordinary concrete, the rest is in lightweight concrete. The closure consists of large panels of the height of a floor. To enable rapid implementation of stairs, floors and elevator shafts were prefabricated, according to the idea of ​​simultaneously performing a steel structure in two days and prefabrication for the next two days, Builders then being able to achieve a full level of the staircase in the structure.Construites construction time factory, capsules are lightweight prefabricated modules made of galvanized steel panels reinforced by ribs, protected by anti-rust paint and covered with a stucco facade. They are managed, furnished and equipped with audio and telephone systems prior to transport to the site and their implementation. The capsules are fixed to the main structure by means of four bolts and high voltage are independent from each other. They were supposed to be so easily replaced. Originally designed for twenty-five years, none has yet been changed since 1972. The building is highly degraded today, in particular due to climate variations and breakdowns of many facilities. 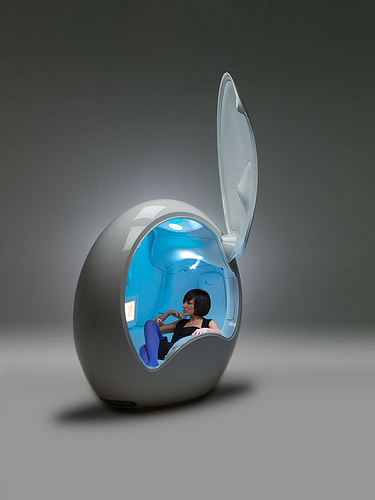