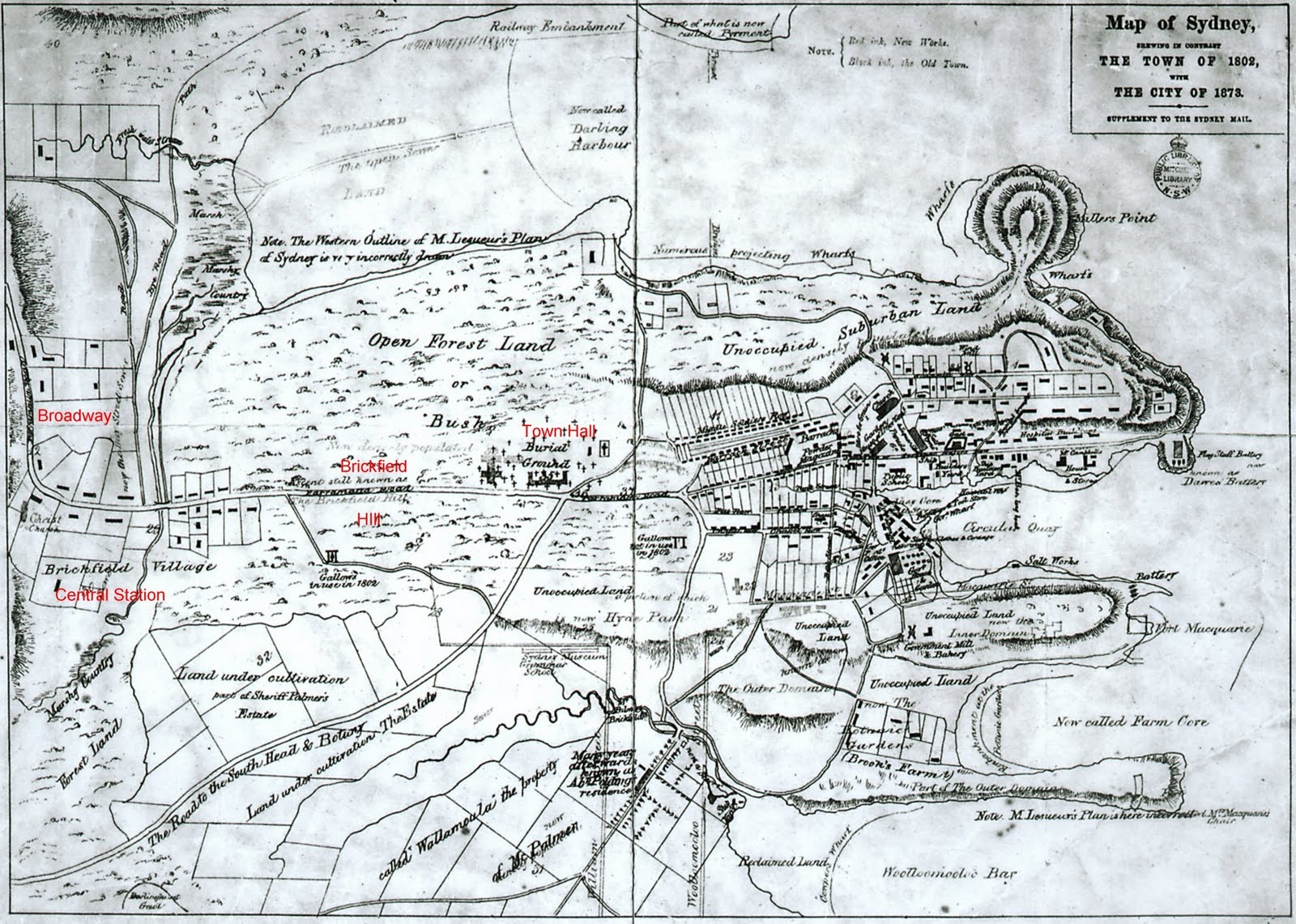 Surry Hills is a neighborhood of downtown Sydney, in the State of New South Wales, Australia

Eastern Suburbs (eastern suburbs) is a metropolitan area directly to the east and southeast of the Sydney Central Business District in New South Wales, Australia. Houses and cottages workers were built in Surry Hills in years 1850. Light industries were established in the region, particular commercially cloth. (apparel industry)

Since the years 1980, the area has gentrified, since many old houses and buildings have been restored.

A mixture of residential buildings, commercial and industrial areas.

The warehouse, Now Transformed into an elegant home, has a total surface 1060 square meters organized on two levels. 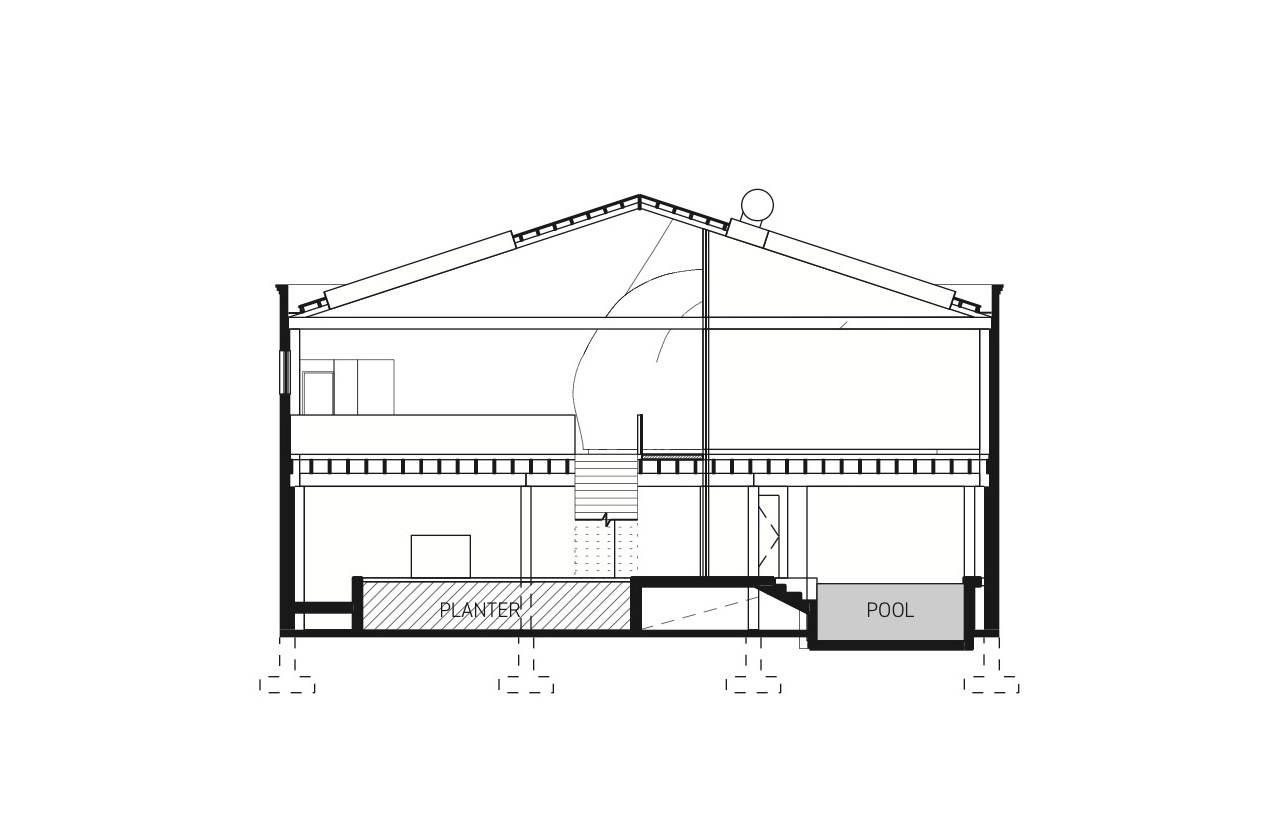 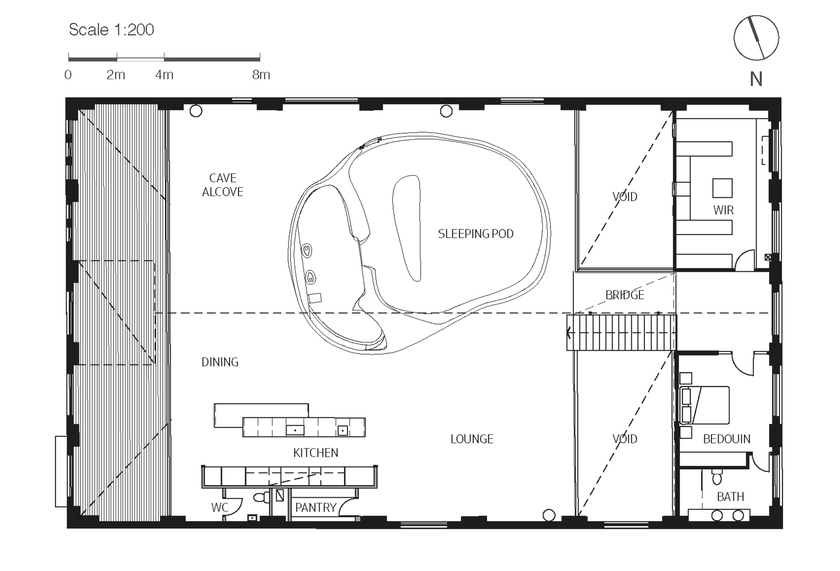 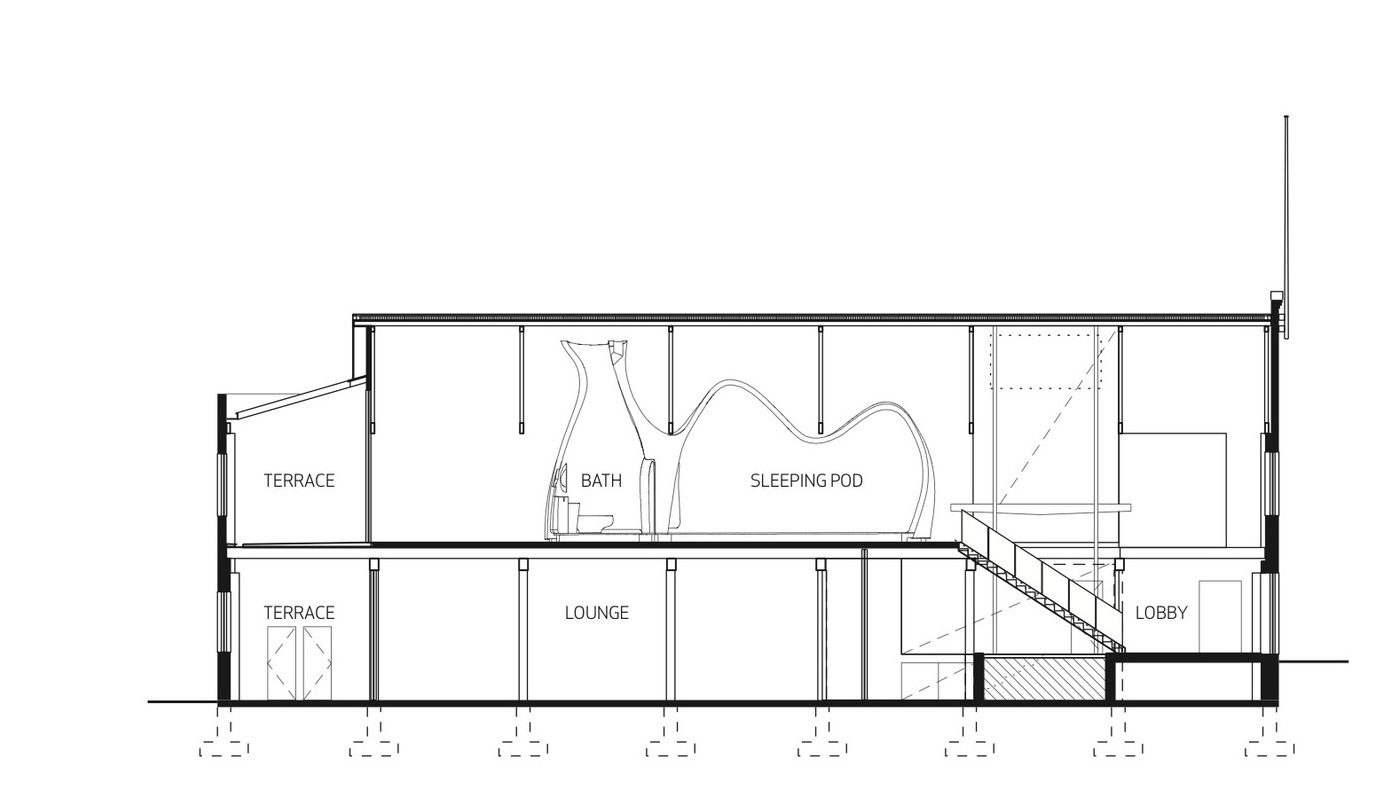 Bedroom:
A carved bed in the wall takes place in the room. Leather flooring and recessed LED snake around the base of the piece.

The bathroom:
Attached, comprising a shower room, an integrated dressing, freestanding basins and bath, offers all the features of & rsquo; a more traditional design. At & rsquo; reverse, corner illustrates originality, recreating the & rsquo; effect & rsquo; a filter skylight through a canyon.

Le design:
As that & rsquo; central element of & rsquo; warehouse, pod organizes and informs the spaces that & rsquo; surround, while offering a private cocoon for rest and & rsquo; privacy.

It is a large warehouse located in Sydney that Australia's leading architectural firm : AJ + C (Allen Jack + Cottier) has transformed into a modern residence.

Designed by the architectural firm ALLEN JACK + COTTIER, this former warehouse has been transformed into a Loft in the middle of which floats a large Cloud sheltering a bedroom and a bathroom.
MAKING THIS PIECE FLUID LINES NEED THREE MONTHS WORK.

00:04:26 - This time shows the manufacture of a sleeping pod in the warehouse conversion project Surry Hills, condensing three months of work in four minutes and twenty-six seconds. 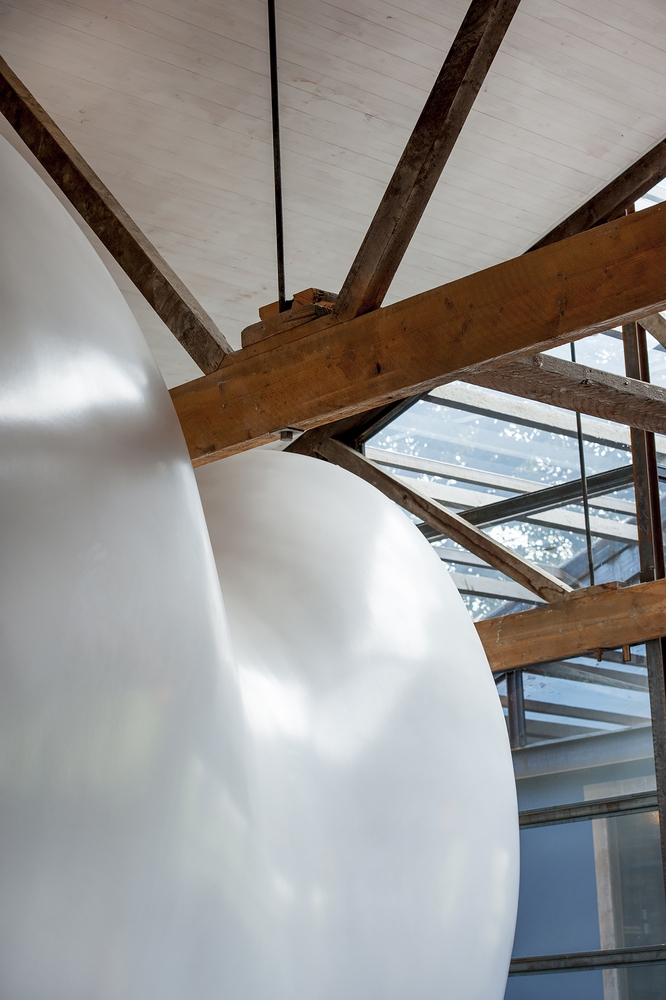 The most striking and unusual thing about the makeover is the existence of a sculptural white lug upstairs. 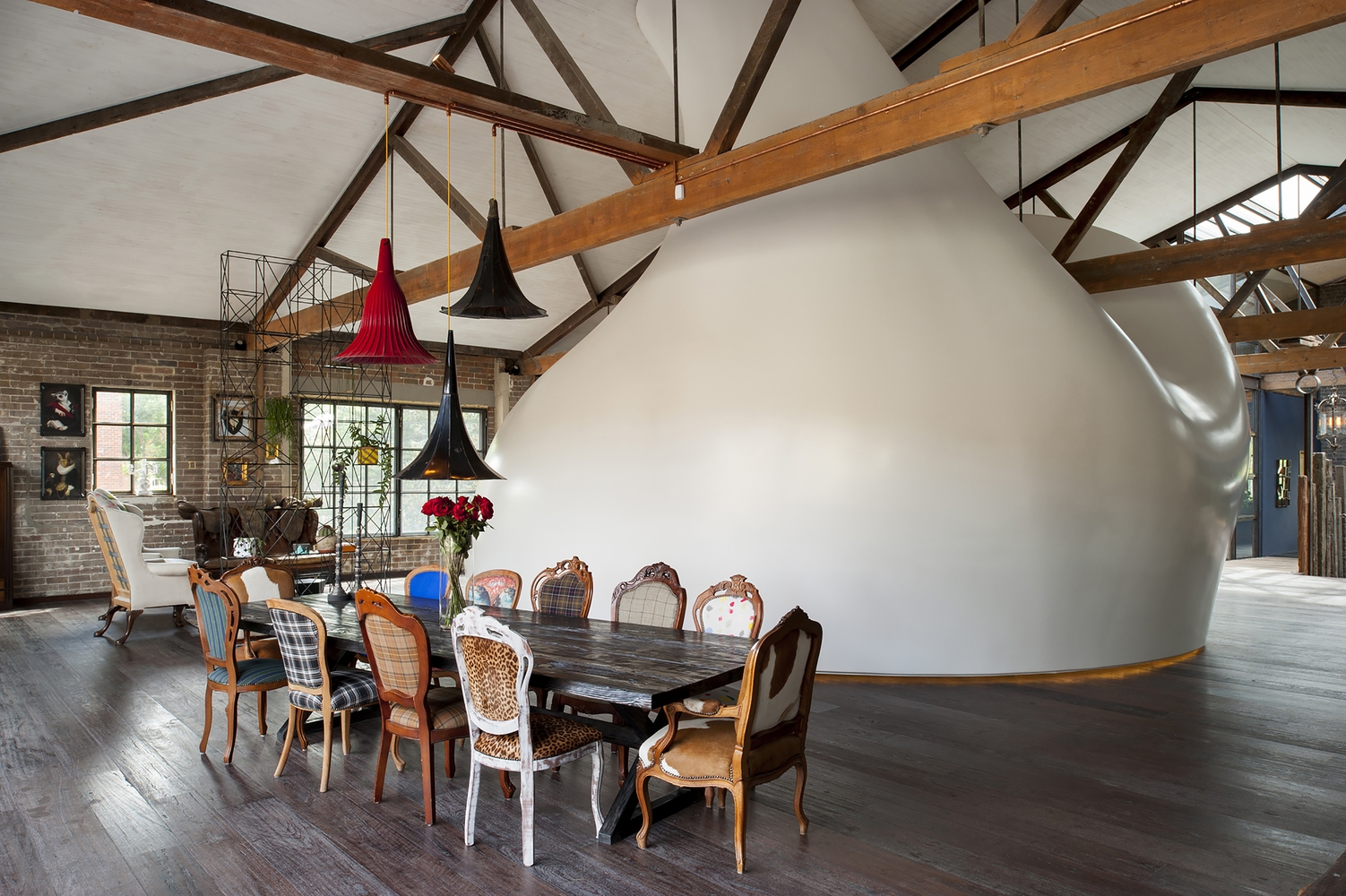 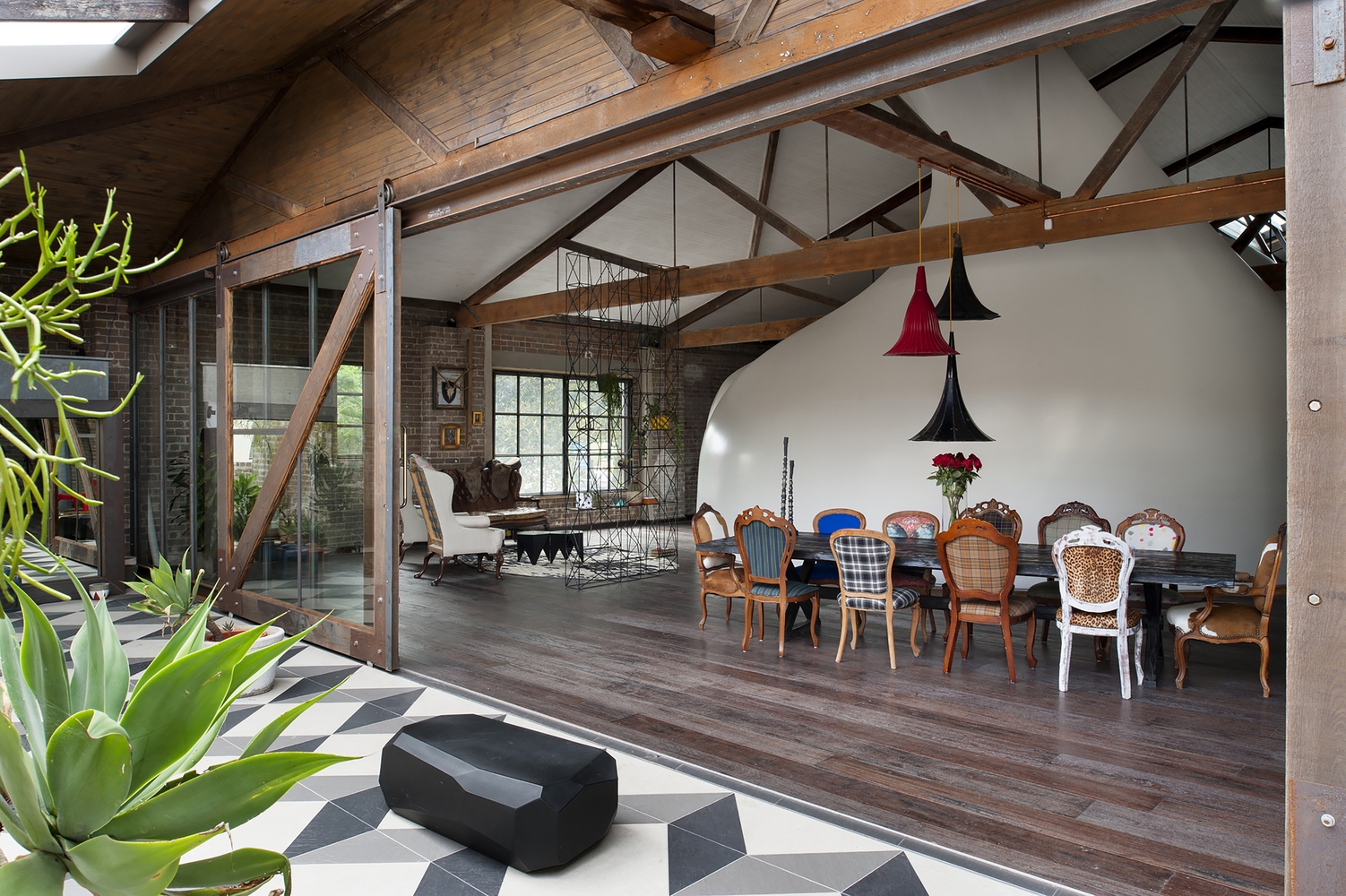 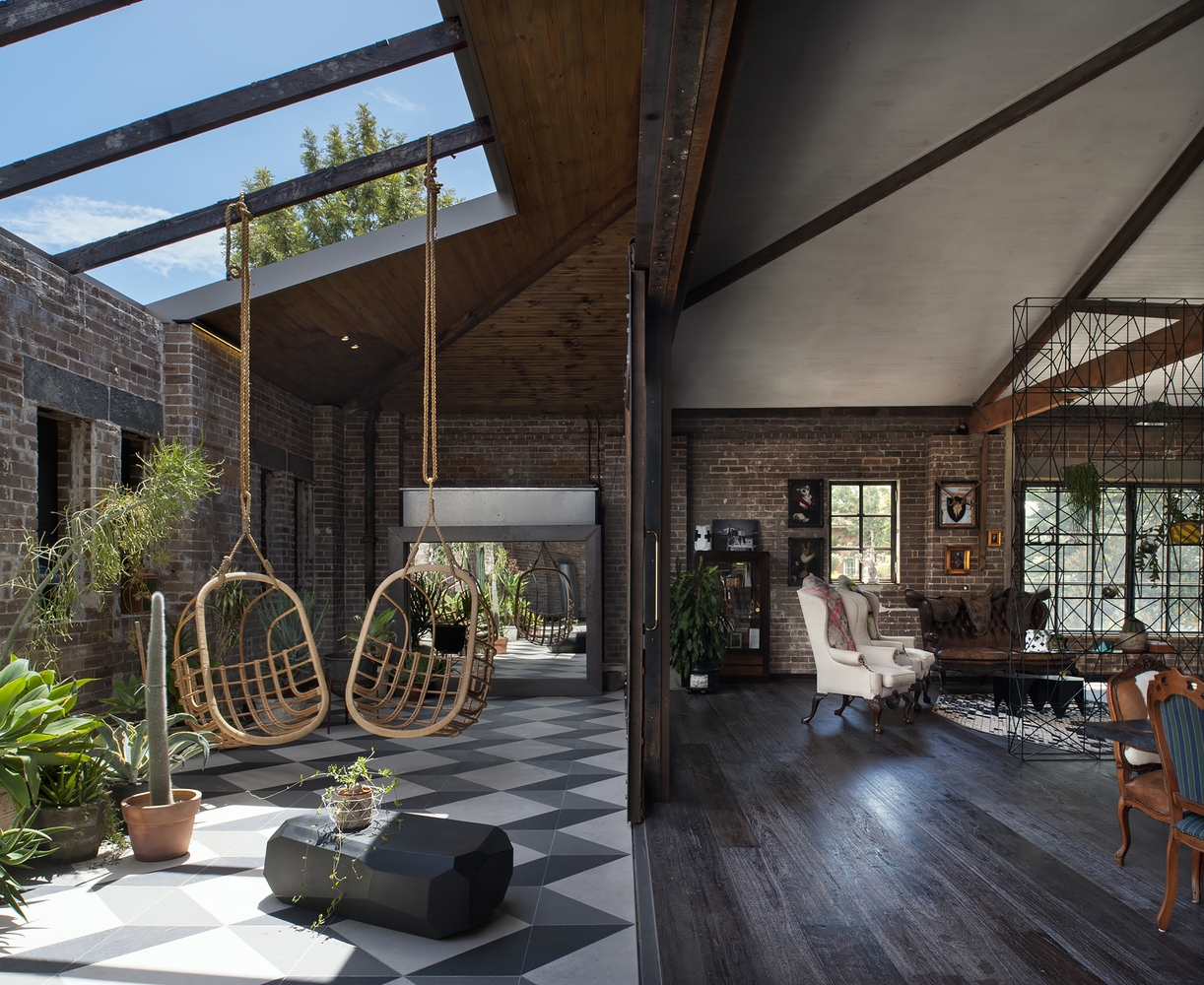 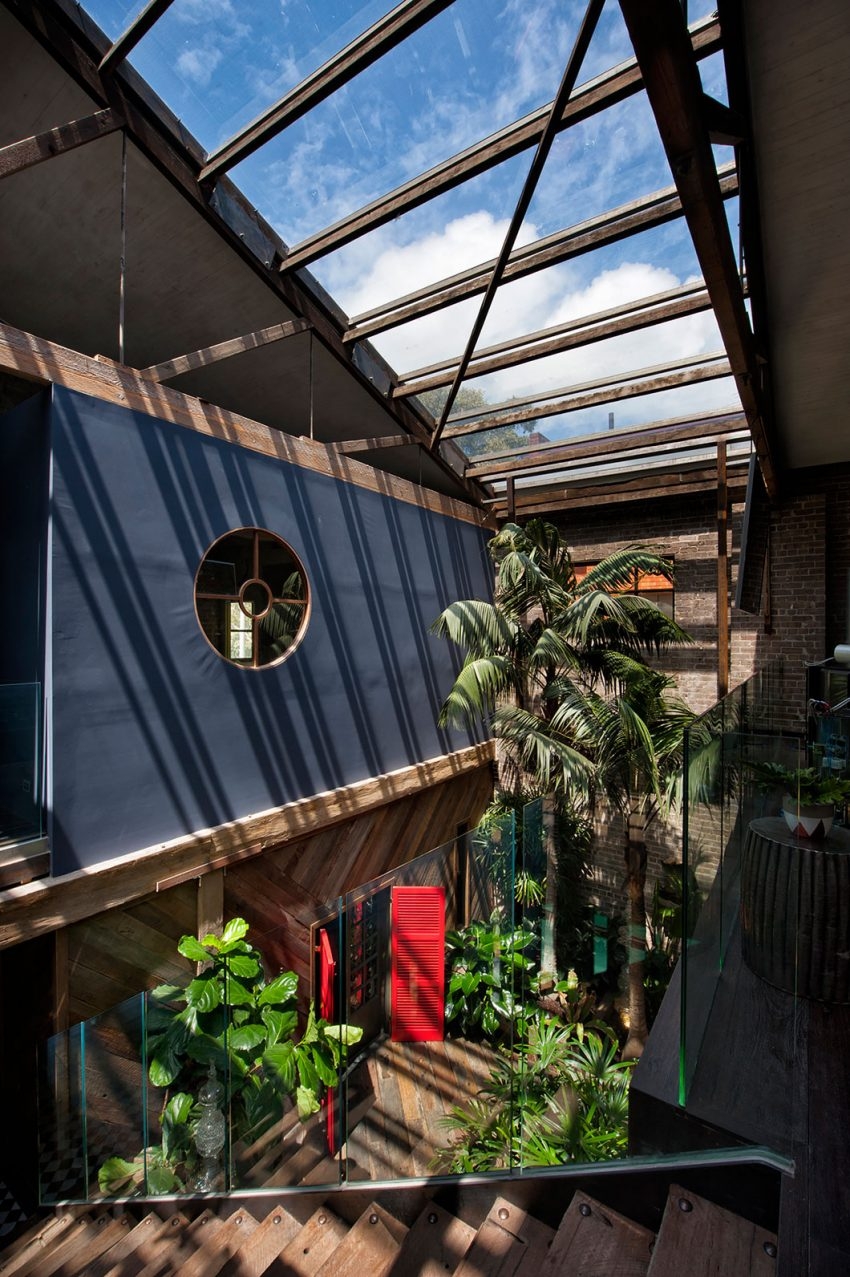 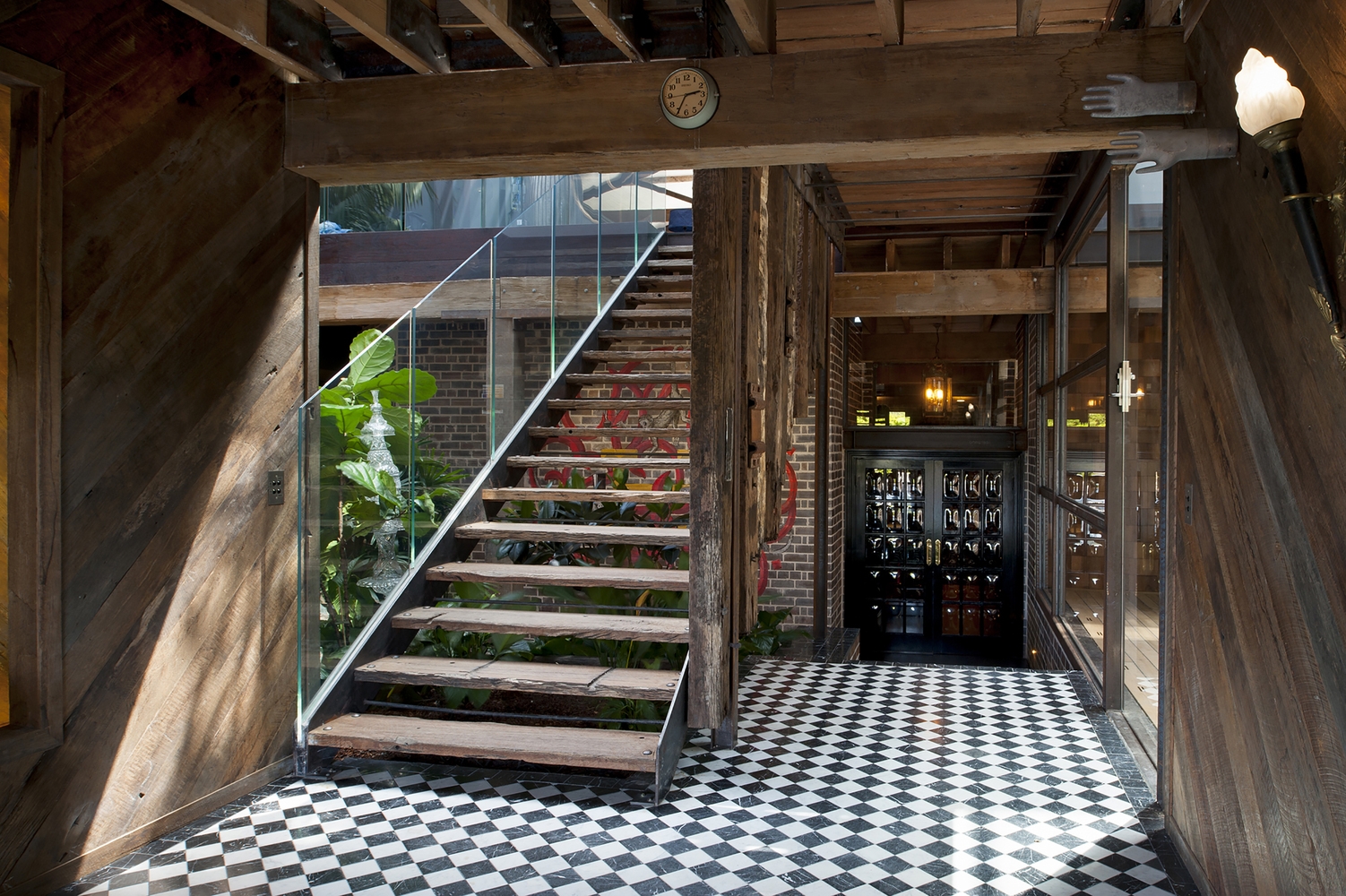 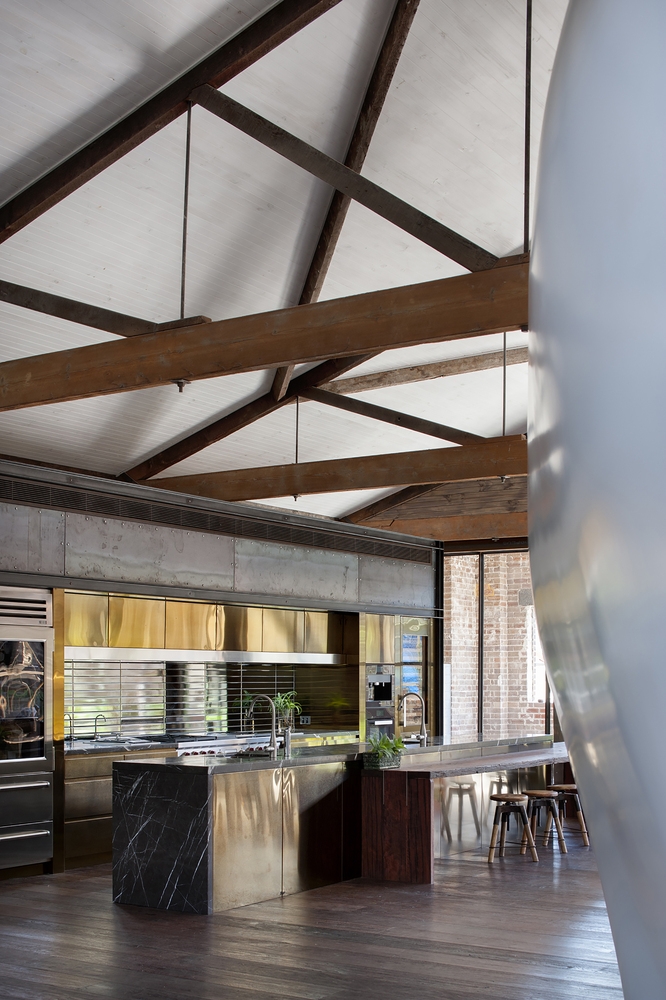 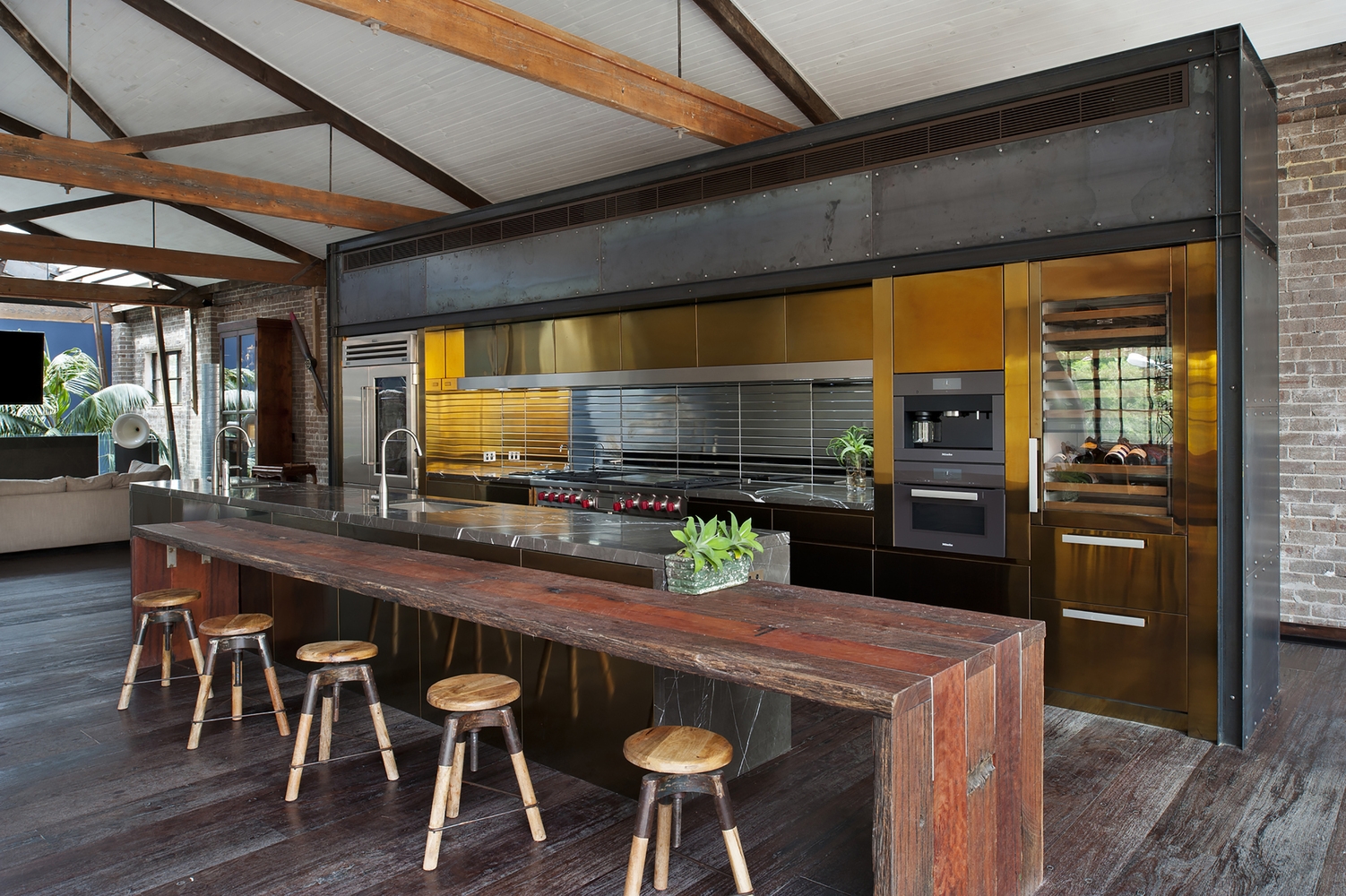 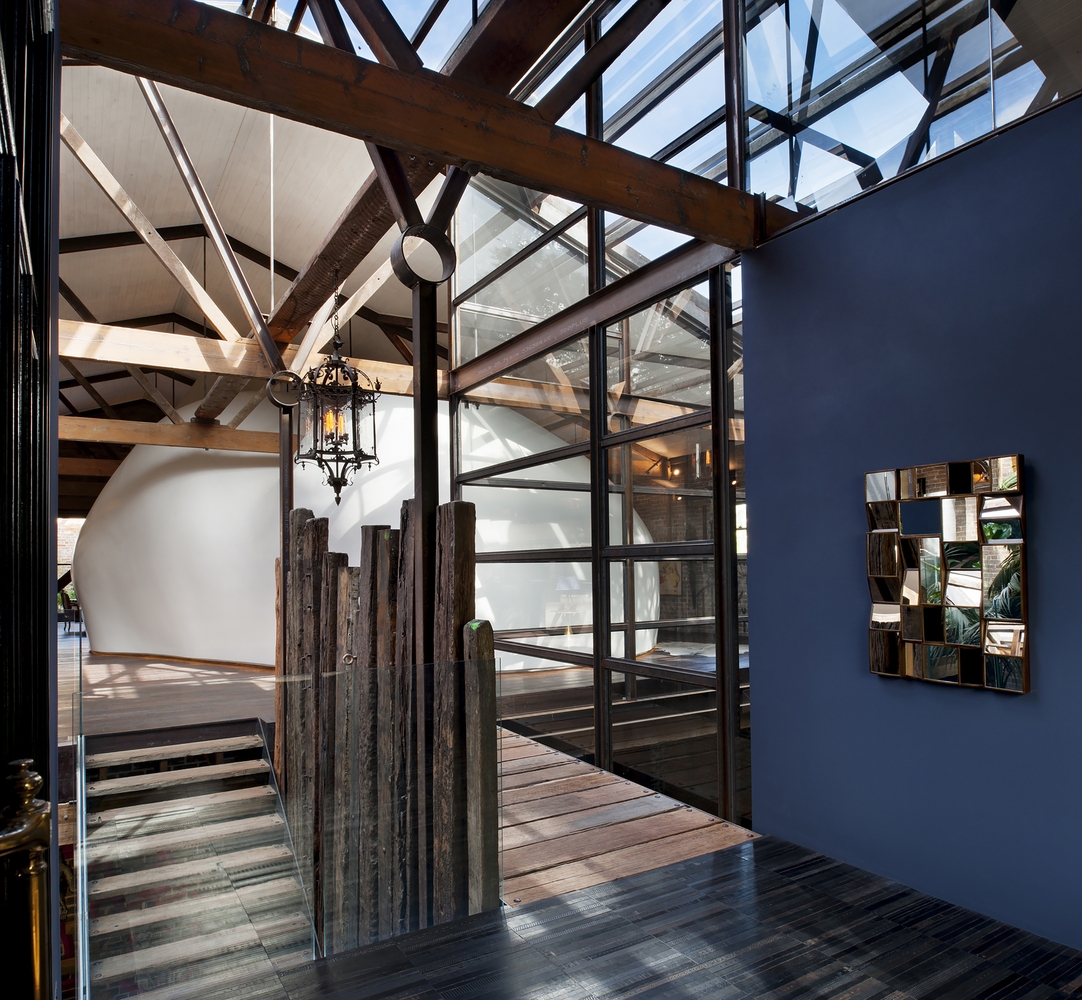 The pod is molded around the wood trusses and is in the center of the common areas. The living space, kitchen and dining room are organized around it. Sculptural structure resembles a cocoon and is made of carbon fiber with a semi-gloss finish. 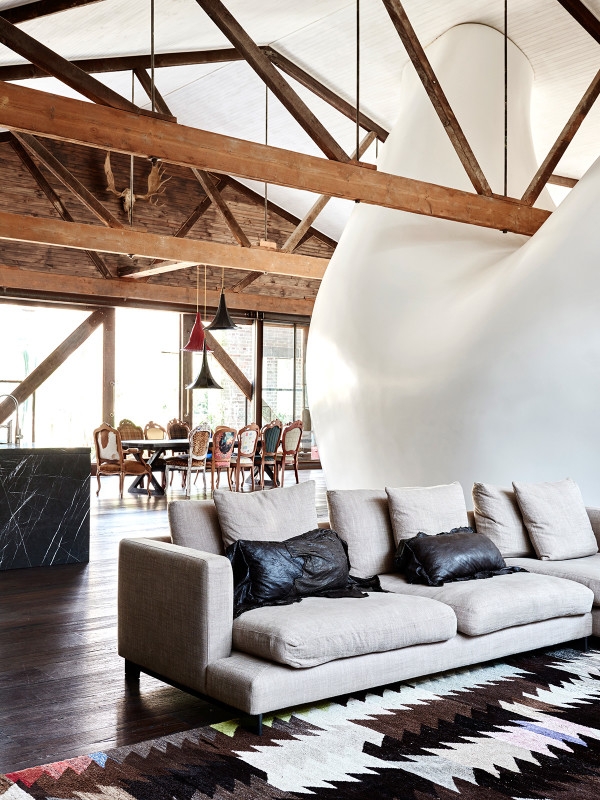 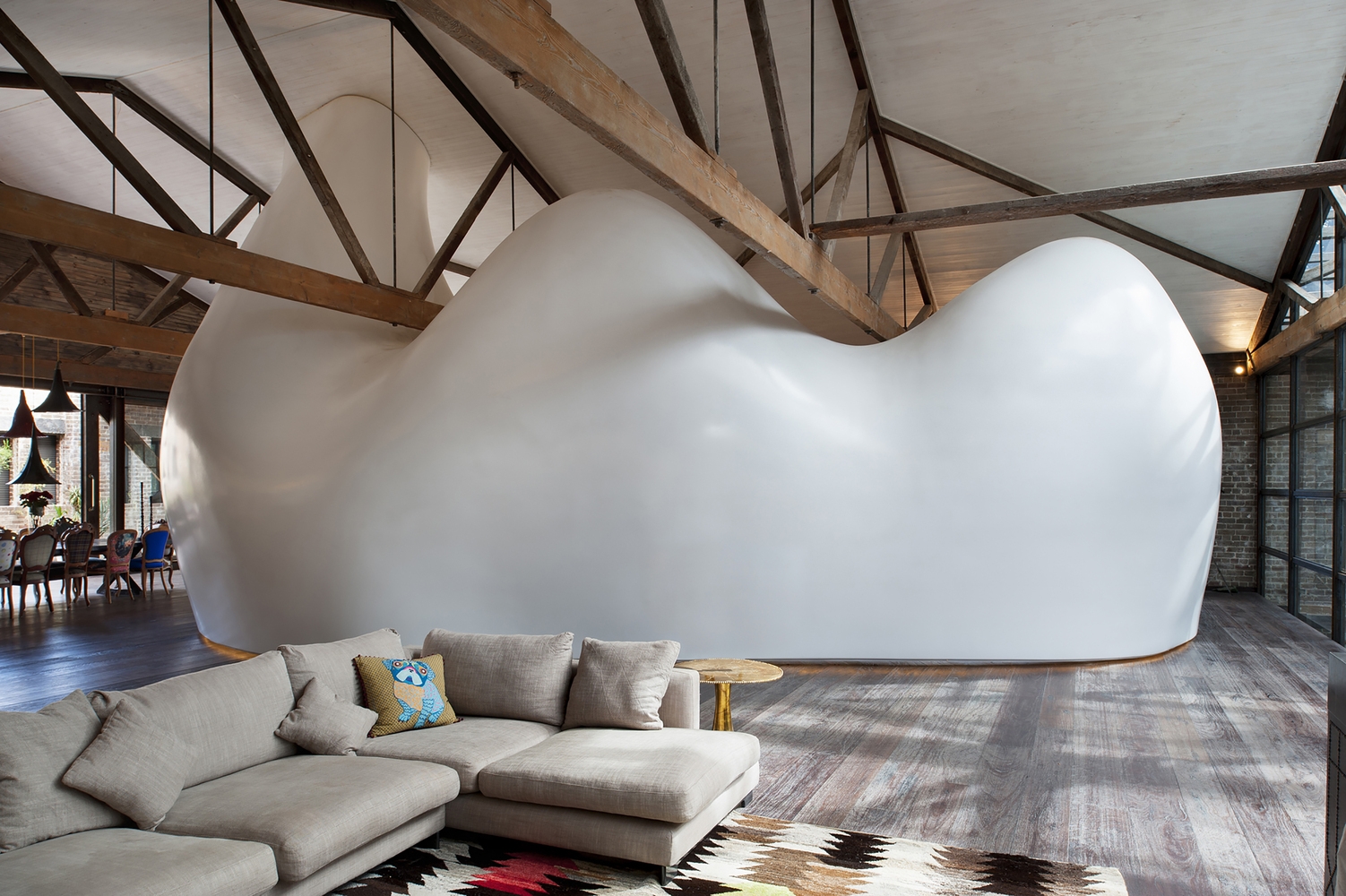 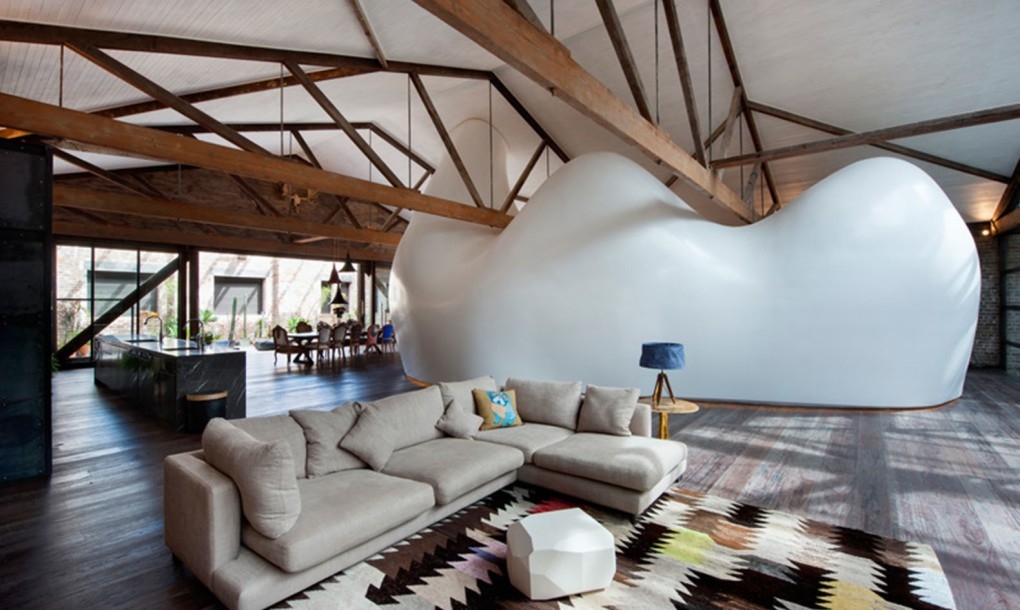 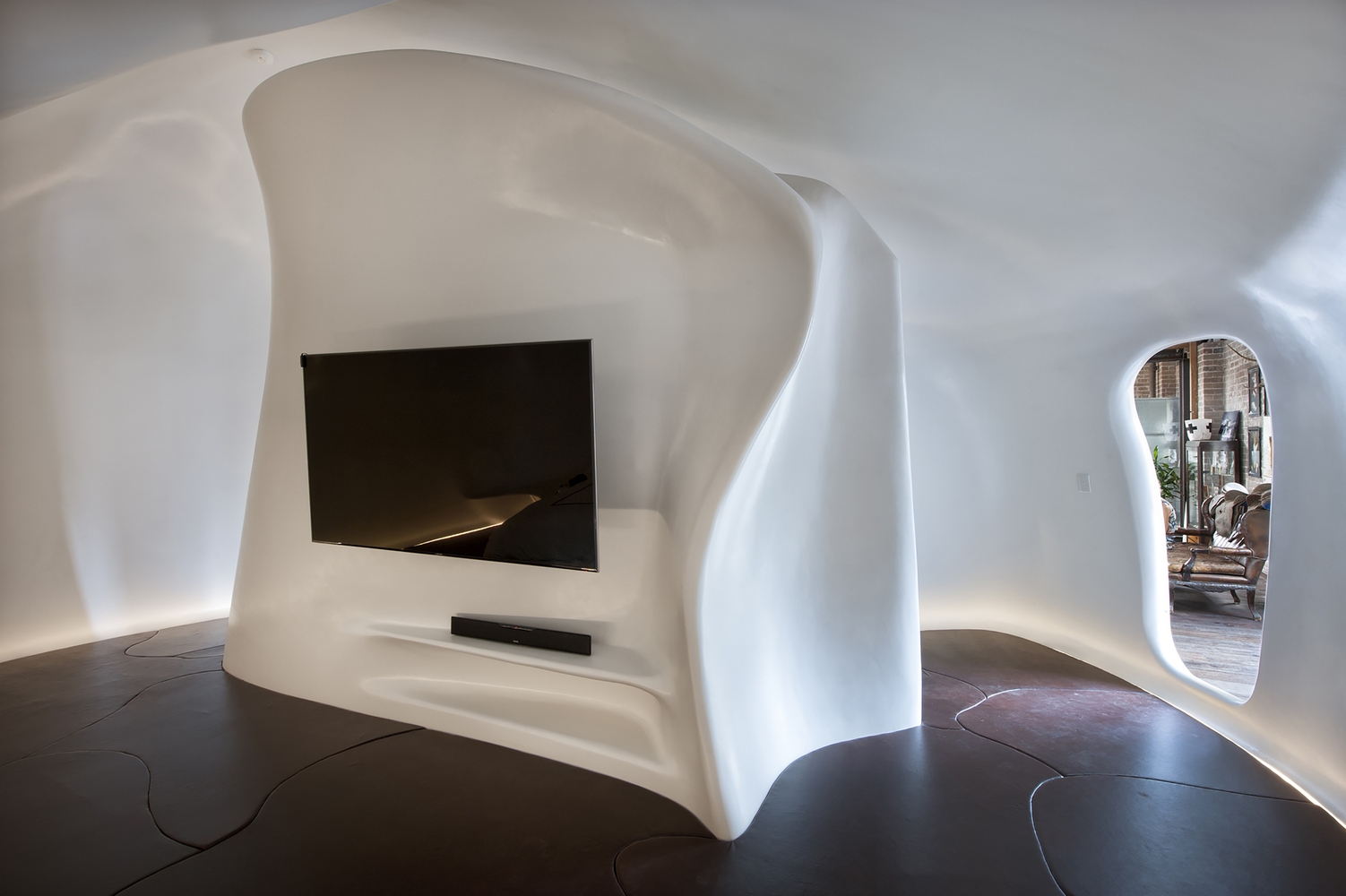 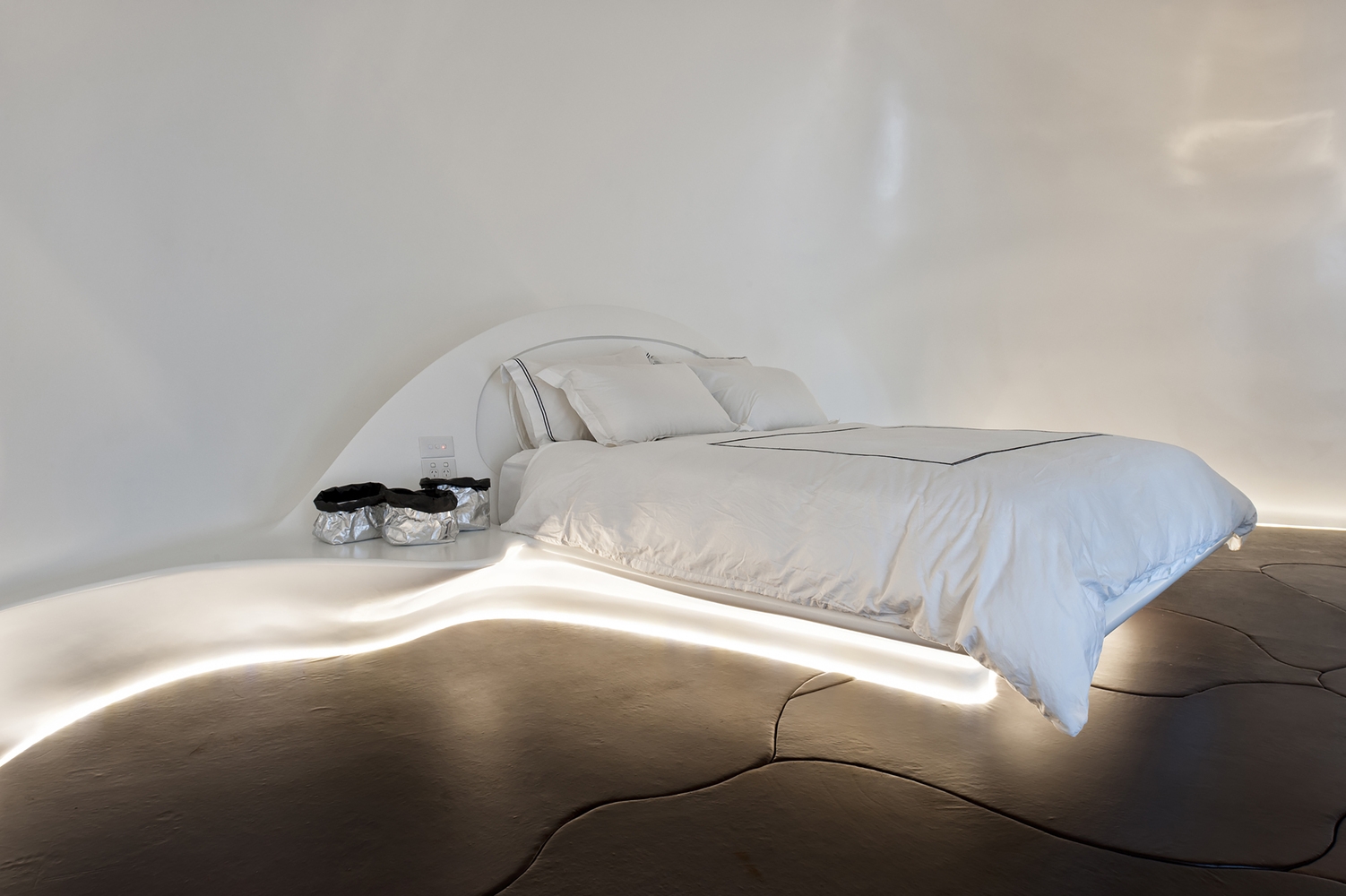 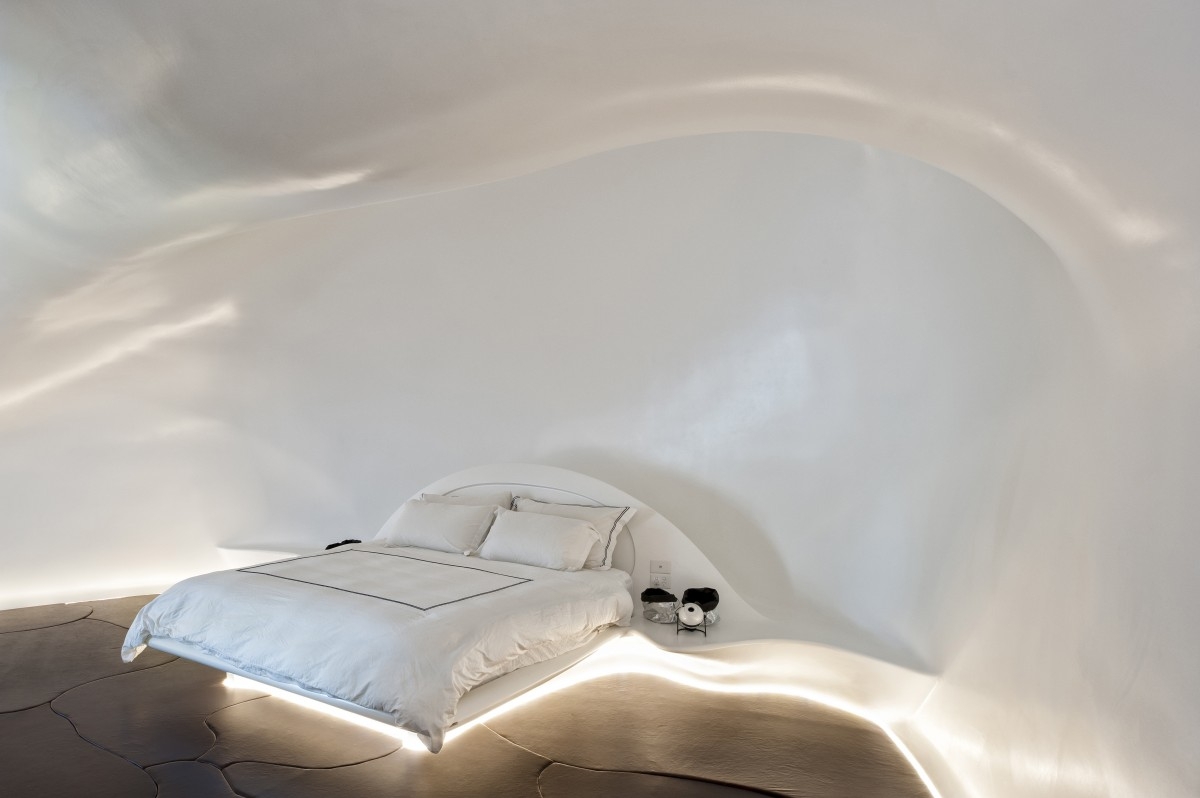 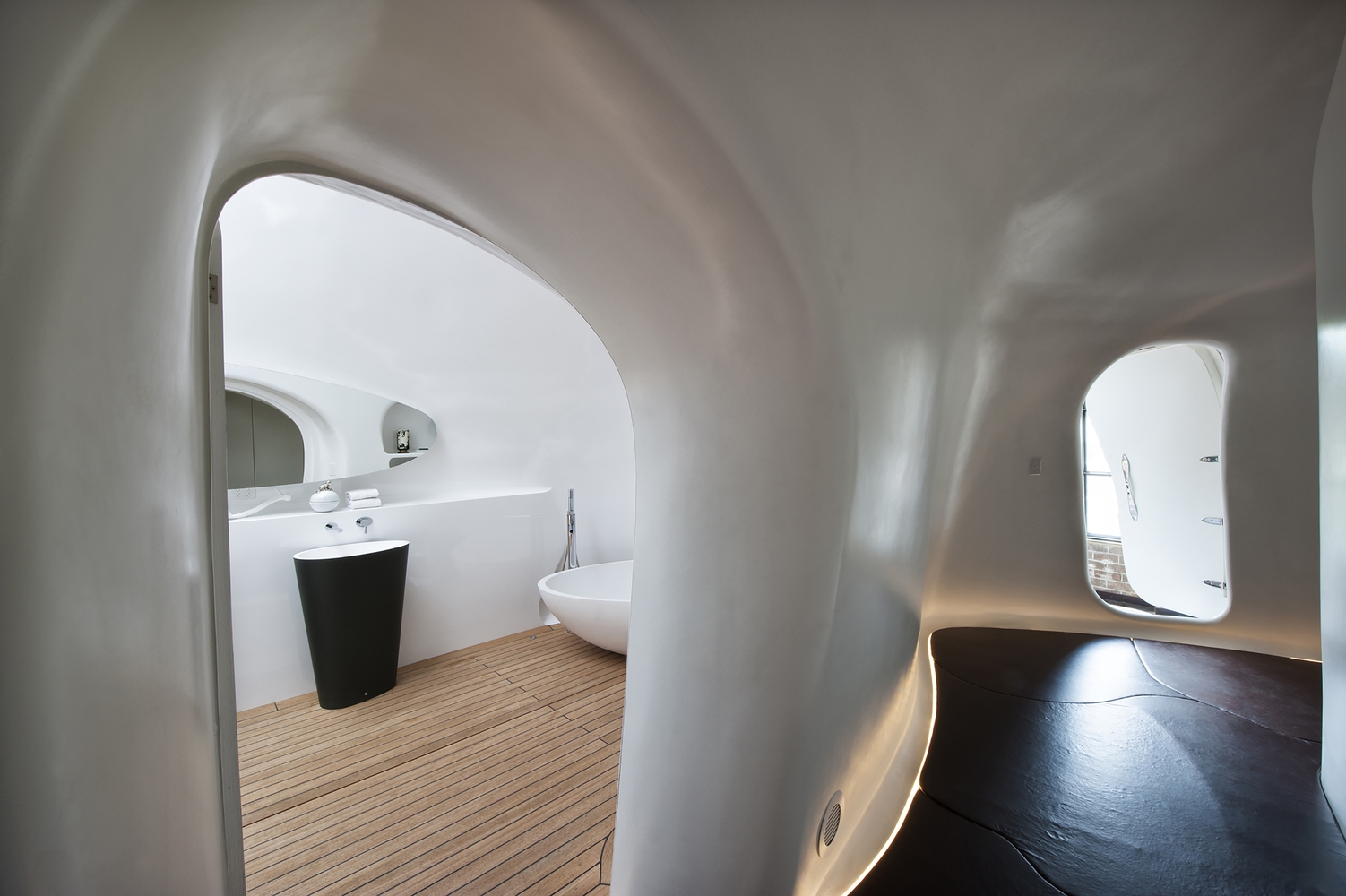 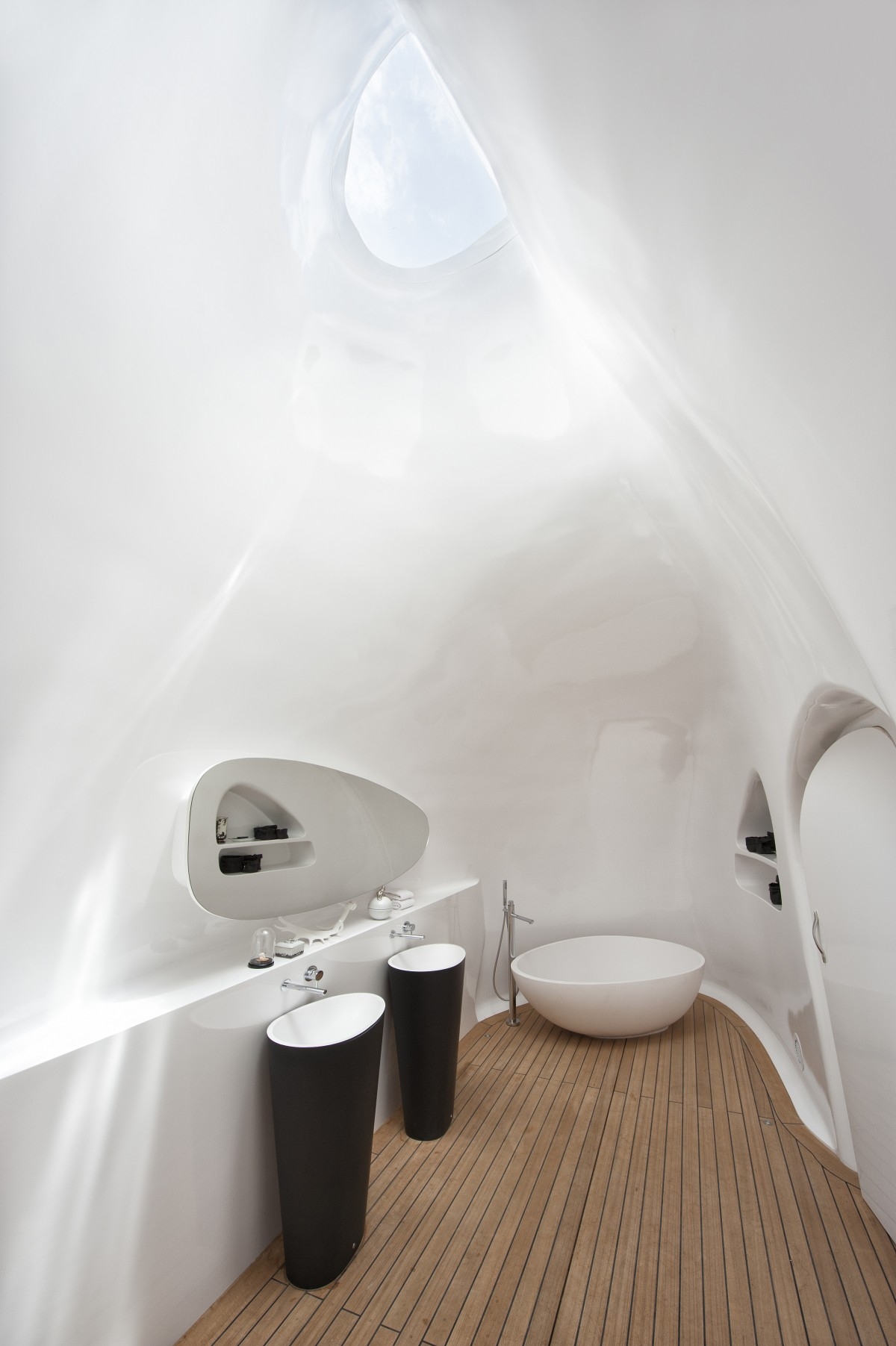 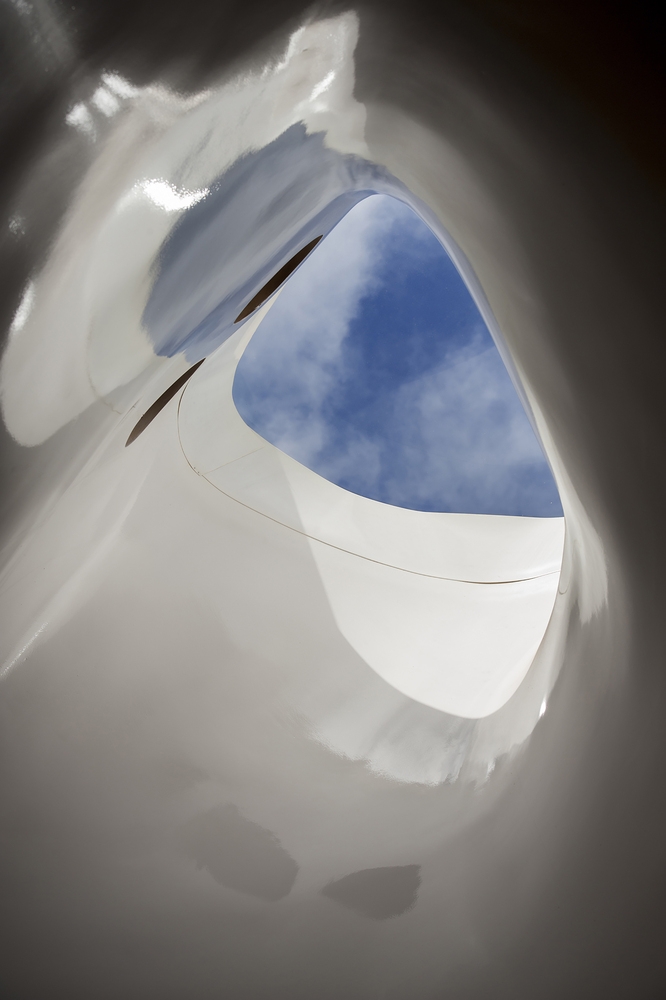 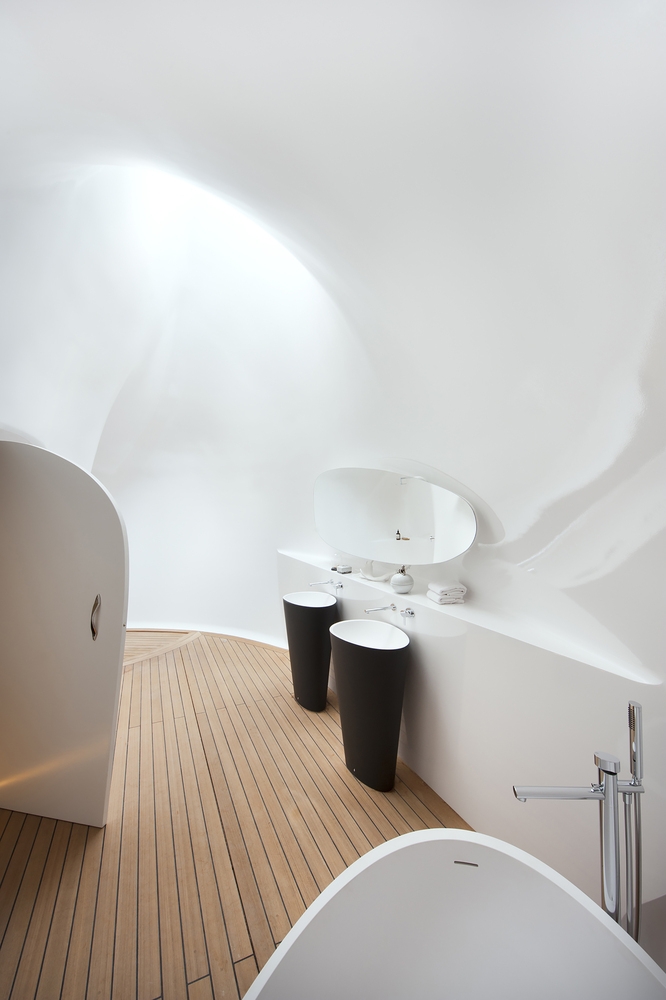 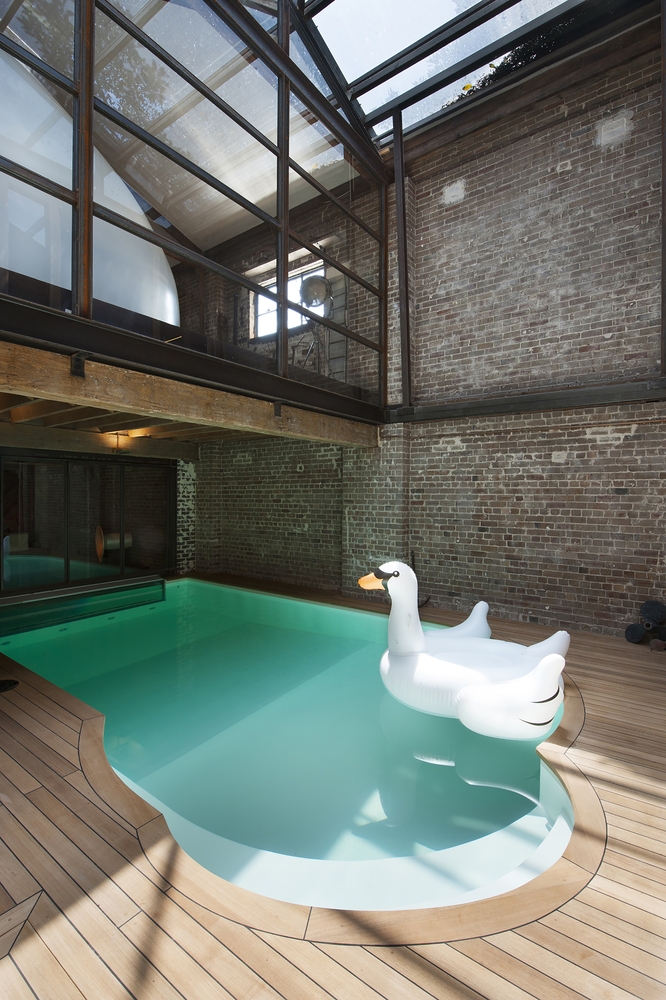 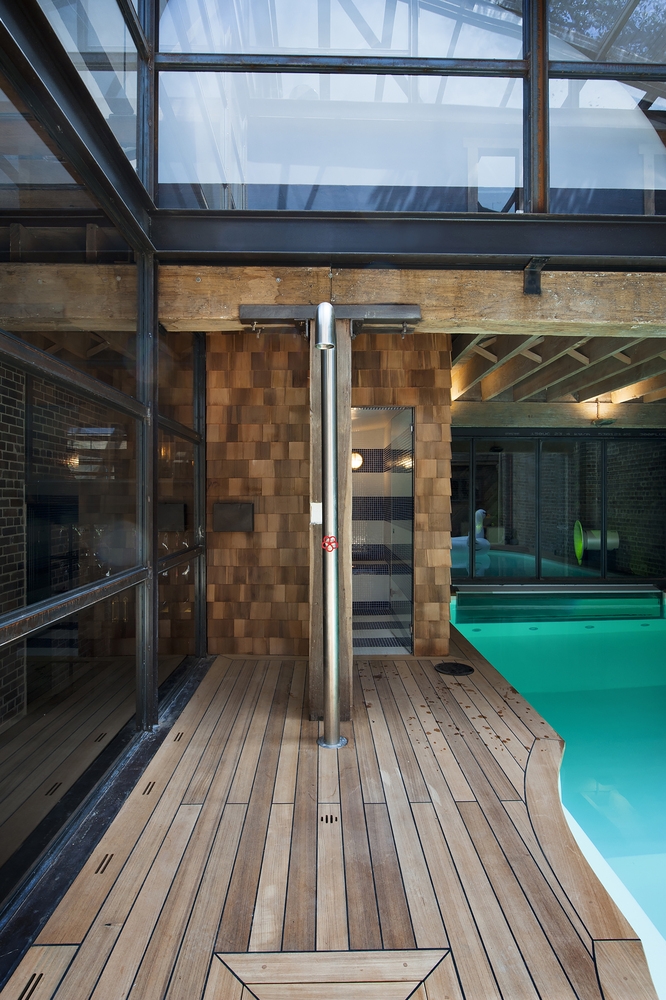